What is the Audio-Technica ATH-PDG1?

Audio-Technica launched three new gaming headsets this year. Strangely, the ATH-PDG1 and the Audio Technica ATH-PG1 are near-identical, aside from the fact that the PDG1 has an open-back design and 40mm CCAW drivers, while the PG1 has 44m closed-back dynamic drivers.

You can tell the two headsets apart by their colour too. The PG1 features gold detailing, while the PDG1’s is red. We love their understated design, which differs from the usual garish colour schemes and myriad buttons associated with gaming headsets.

The PDG1 is a mid-range headset priced at £159.99, which offers PC, PS4 and mobile-audio compatibility. But, considering the open-back design and the fact that it shares the same flaws as its PG1 brother, is it really worth the money over its competitors? 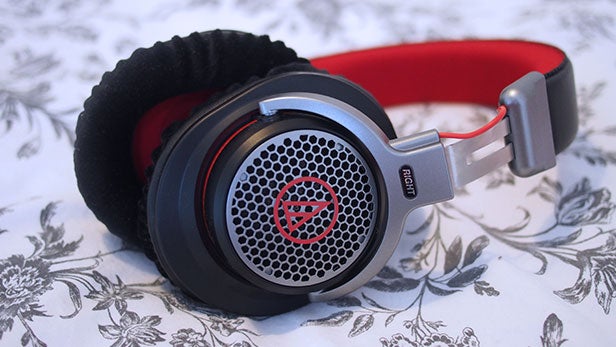 The Audio-Technica ATH-PDG1 headset stands out for its looks. There are no buttons adorning the ear cups; instead, the sides feature a honeycomb grill to create the open-back design. The circular Audio-Technica logo is embossed on the right cup, while the left one is home to a metallic version.

Although the majority of the headset is made from plastic, with the odd glossy flash here and there, the visibility of metal mountings and screws are a clue to the solid build quality within. The PDG1s are flexible and durable, so you won’t mind throwing them in a bag.

Of slight concern are the two exposed cables, which could be damaged if put in a bag unprotected. Audio-Technica doesn’t provide a case for its latest headset.

The soft velour-like material covering the cushioned cups makes the PDG1 a comfortable headset for long sessions of gaming or listening to music. The open-back design means you won’t suffer from hot ears during longer periods of use either. 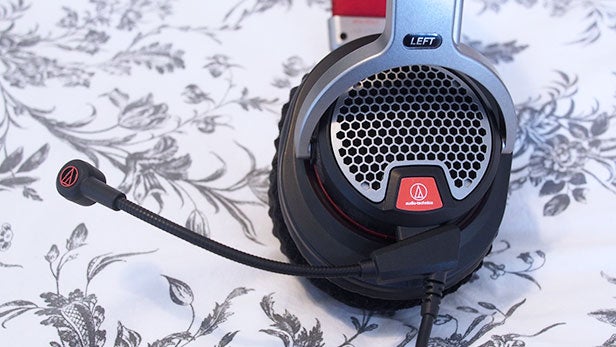 Comfort is helped further by the padded headband, which evenly distributes the pressure of the headset around your head. The adjustable sliders on the side means the PDG1 will easily fit a variety of head sizes.

Along the bottom edge of the left cup is a slightly odd-shaped hole, which hides the headphone jack. It is here that you connect one of three wires that comes with the PDG1.

As with most gaming headsets nowadays, the Audio-Technica ATH-PDG1 aims to offer cross-platform capabilities, with PS4, PC and mobile support straight out of the box.

You get a 1.2m smartphone cable, which comes with its own mic and in-line audio controls, a 2m split-audio cable for connecting to a PC, and a 1.2m cable that comes with a flexible 6in boom mic for gaming sessions. This connects directly to your PS4 controller or the headphone jack on your PC. This cable also has in-line audio controls and a switch to mute the mic. Sadly, there’s no way to control the mic volume independently.

The design of the opening for the headphone jack on the PDG1 is also limiting, since it means you can’t use your own alternatives if these ones were to become unusable. 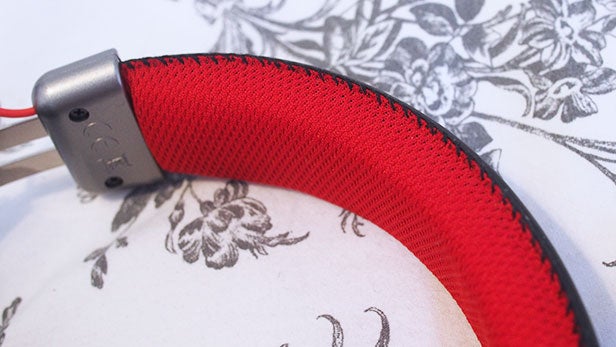 We might be fans of the simple design then, but audio quality from the PDG1 is less than impressive. Considering this is a mid-range headset priced at £159.99, you’d expect better quality audio, especially considering Audio-Technica’s strong reputation for making high-quality pure-audio headphones.

If the PDG1 is your first gaming headset then you may well find that you’re hearing more than you have before from your headphones. When compared to other headsets at this price, however, the PDG1 is left in the dust. This headset suffers a distinct lack of bass, which seriously affects the quality of game audio. The same can be said for watching movies and even listening to music. The sound palette is very narrow.

The open-back design, too, contributes to unimpressive sound. If you live in a busy household, or are surrounded by a lot of ambient noise, you’ll find that most of it is audible while you’re wearing the PDG1. Although Audio-Technica claims this is a headset that offers an immersive gaming experience, we found the complete lack of noise isolation extremely distracting. 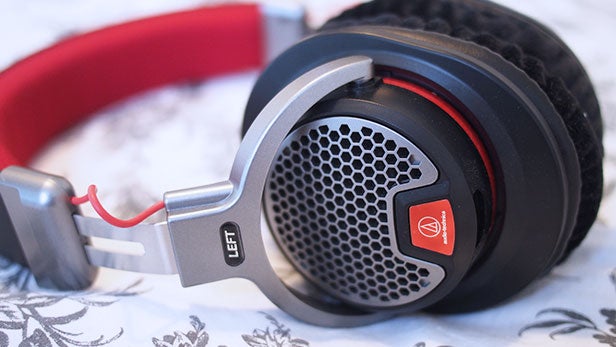 As a result, we often found ourselves cranking up the audio levels of whatever we were playing or watching in order to drown out the background noise. However, anything above around 70 per cent volume will start distorting slightly, which makes the overall experience even more disappointing.

The PDG1’s open-back design also means that people can hear what you’re playing, if you have the volume even vaguely high.

We can vouch for the microphone quality, though: everyone we played with said that they could hear us loud and clear. 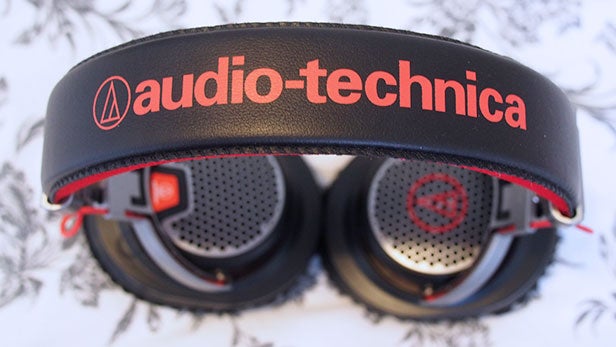 Should I buy the Audio-Technica ATH-PDG1?

Although the Audio-Technica ATH-PDG1 might be one of the better-looking gaming headsets on the market – and a set you’d happily wear out of the house – but underwhelming audio performance means we can’t recommend them.

The ATH-PDG1 headset from Audio-Technica is a real let-down. It just proves that looks aren’t everything when it comes to audio equipment.