Alan Wake Remastered is a solid visual update to a classic survival horror game that first debuted on the Xbox 360. Though the gameplay does on occasion feel a little dated by today’s standards, the game’s solid writing and upgraded graphics make it an excellent game nonetheless.

Alan Wake Remastered is an updated version of the classic survival from Remedy, the developer behind classic series including Max Payne and Control.

At its heart it’s a story-driven thriller that sees you take the role of best selling author Alan Wake as he attempts to find his missing wife in the mysterious town of Bright Falls.

The Remastered version is being pitched as the “ultimate” way to experience the game, which originally launched in 2010, featureing updated 4K graphics plus a number of other visual upgrades.

Having run through the entire game, I can confirm it delivers on this promise, making it a great option for any horror fan yet to experience Alan Wake. However, a lack of upgrades to the core gameplay can make certain parts feel a little dated. Here’s my full review.

Alan Wake is a survival horror that tasks you to survive and make your way through various scripted levels over six chapters in the fictional town of Bright Falls.

The gameplay is simple: monsters in the dark want to stop you from getting from one end of the map to the other, so you need to either sprint your way past or gun them down. The latter isn’t so straightforward as it sounds though, requiring you to strip enemies, known as “Taken”, of their defences with light before killing them using conventional weapons.

Outside of occasional flashback segments, each level takes place in a different part of Bright Falls, which is a fictional “rustic” town in Washington State, which acts as a good catalyst for the game’s horror focus.

The mechanics are fairly simple, but generally quite effective. The night time settings in the mountainous forest town offer a claustrophobic feel, with enemies literally surrounding you at every turn. You can fortunately find a safe haven in well lit rooms or underneath lampposts, but the game does a decent job making you never feel truly safe.

This is largely helped by the fact that, unlike many modern horror games, such as Evil Within 2, or Resident Evil Village, the game’s chapters are linear, not open world. The only exploration takes place between each point of light where there are sporadic item caches, which can be found by following directions that only become visible when you shine your flashlight on them.

You can also find a number of collectibles, including coffee thermouses and pages of a mysterious manuscript by Alan, which offer short details about the unfolding plot.

However, Remedy has chosen to leave the original gameplay untouched, so there are a few bits that feel slightly dated. This is particularly true with combat. Alan Wake’s combat was a breath of fresh air when it first launched, with the focus on using light to weaken enemies offering a layer of strategy missing on other survival horrors at the time. This largely remains the case now, with the management of your flashlight’s batteries being just as important as how you conserve your revolver’s ammo.

But the gunplay and item management feels a little light for my liking. Your choice of weapons are limited to a basic revolver, a shotgun and a hunting rifle. Outside of that, flares act as a secondary light source for when you’re getting mobbed by enemies and flare guns act as grenade launchers.

There’s no upgrade system for any of them. Inventory management and crafting mechanics are non-existent and health auto regenerates, removing the need for any form of healing items. The latter is a particular annoyance, as it makes it all too easy to backtrack to previous safe zones when you muck up.

I’m also disappointed by the aiming system. The game sees you use Alan’s flashlight to aim, with the central circle of light acting as your reticle. This is innovative, but, to make it work, Remedy forces an auto aim setting on you. There’s no way to turn it off, which is really annoying. Fighting enemies with auto aim removes a lot of the fun of shooting, especially in the easy and normal settings, where ammo is fairly plentiful. Alan’s dodge ability is also oddly effective, with it being all too easy to dance circles round enemies once you get used to the timing.

I’d forgive this if combat wasn’t so central to the experience. It would be nice to also have a stealth option to vary the gameplay up, especially given the fact Alan’s meant to be a novelist rather than a super soldier.

Being fair, this is the same issue I have with a lot of games getting the remastered treatment. Mass Effect Legendary Edition had the same problem during combat heavy periods due to a lack of gameplay updates when I played it last year. But it’s something that puts me off most remastered games in general.

That doesn’t mean there’s not been plenty of great work done to the Alan Wake remaster. For starters Remedy has completely updated the game’s graphics, giving it 4K textures that look outright gorgeous on the RTX 3080 powered PC I tested it on. Remedy has also added DLSS support to the game, meaning it can run on playable framerates on lower specced machines.

The work has paid off, with the updated version living up to Remedy’s claim that the Remaster is “the best way to experience Alan Wake”. The character animations and models look brilliant in 4K and the game’s tense, claustrophobic maps have aged amazingly well.

The only minor shortcoming is that the game doesn’t support Ray Tracing. This is a graphical setting featured on most top end graphics cards and games consoles, including the PS5 and Xbox Series X/S. It lets games render more realistic lighting effects and shadows in real time.

Though there are technical reasons for this, Ray Tracing on a game all about using light as a weapon seems like a no-brainer and a missed opportunity.

Remedy is a company with a singular focus: creating strong, narrative-driven, single-player games. Alan Wake is the epitome of this featuring a strong story with a cohesion and rhythm completely missing in most recent AAA horrors.

Not giving any spoilers away, but the game exudes clear influences from some of the biggest horror movies around. These include combat segments clearly inspired by Phantoms to chilling twists that would give Stephen King a run for his money.

Alan Wake’s strong, utterly engrossing, plot does such a good job, that even with the slightly old school gameplay, you’ll want to keep venturing forward until the game’s conclusion.

You should buy Alan Wake Remastered if: You’re a horror fan that hasn’t played the original. Alan Wake’s story remains one of the best seen in a horror game, offering a Stephen King-like narrative that will leave you guessing until the very end.

Alan Wake Remastered does a decent job of updating Remedy’s classic survival horror to look like a current generation game. The only minor quibble I have is that, given its focus on light vs dark, Ray Tracing is an odd omission. This, plus its stellar writing, which has aged surprisingly well make it a great game for any player yet to experience Alan Wake.

Best PC Games 2021: 12 titles you need to experience on your gaming rig 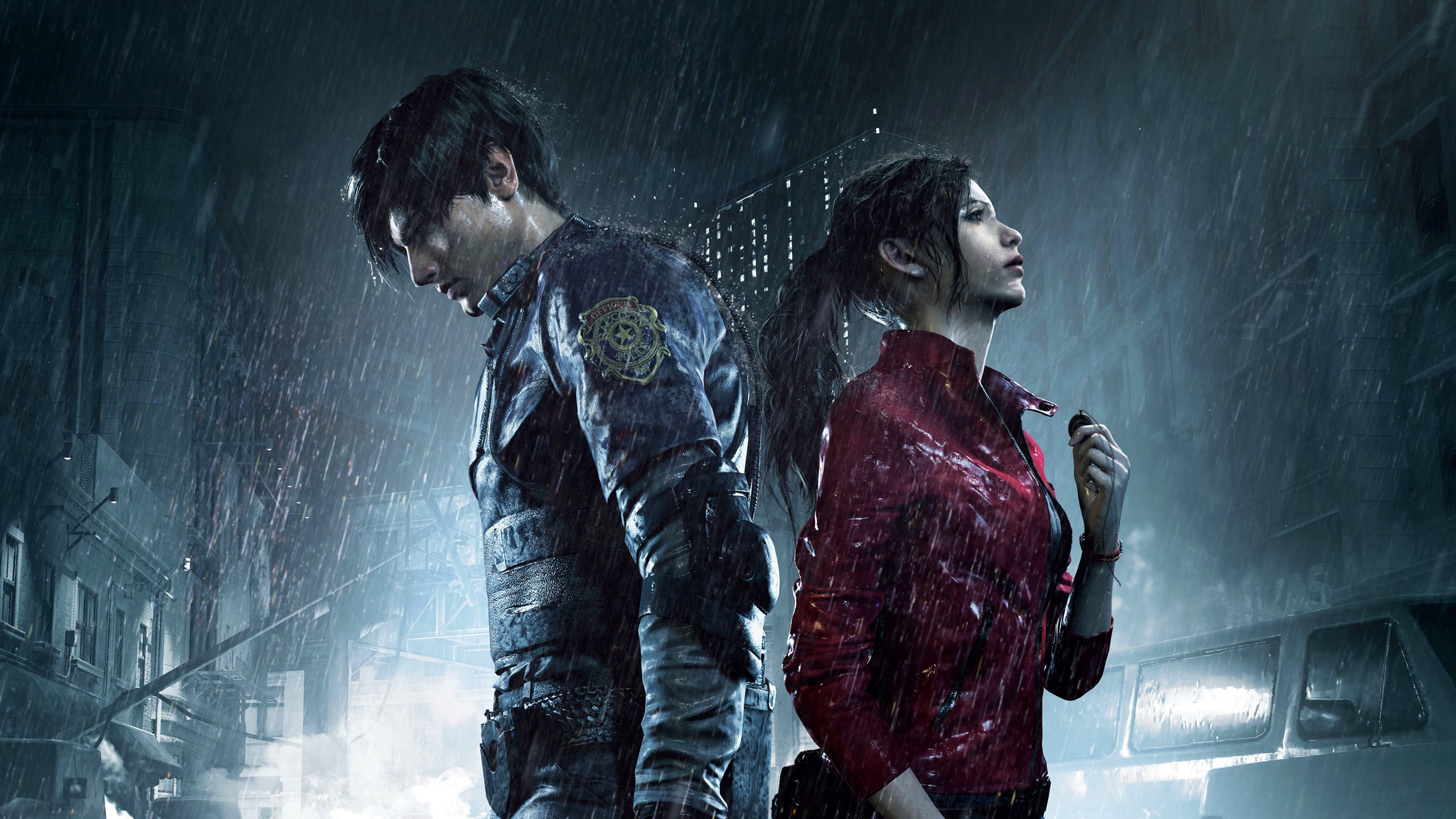 Best Horror Games: The spookiest experiences to play this Halloween

How long is Alan Wake Remastered

On our review playthrough it took us around 20 hours to complete the main story.

Remedy has not made any significant changes to Alan Wake’s core combat gameplay or maps in the remastered version.