Bioware and Electronic Arts have announced Mass Effect: Legendary Edition for PS4, Xbox One and PC – and it’s set to arrive next year.

Having been rumoured for months, this reveal wasn’t exactly surprising, but it’s wonderful to see the beloved space opera franchise is finally making a comeback with the trilogy that started it all.

Writing on the official website, Bioware’s Casey Hudson expanded upon the long-awaited announcement: “It’s tough keeping a big secret (and we really struggled to keep this one a surprise) but now it’s official: today we announced the Mass Effect Legendary Edition! We’ve heard (for years!) your requests for a Mass Effect remaster, so we’re super happy to finally reveal that we’ve been working on a remastered edition of the Mass Effect trilogy.”

“For many months now, our team at BioWare has been hard at work updating the textures, shaders, models, effects and technical features of three enormous games. Our goal was not to remake or reimagine the original games, but to modernize the experience so that fans and new players can experience the original work in its best possible form.” 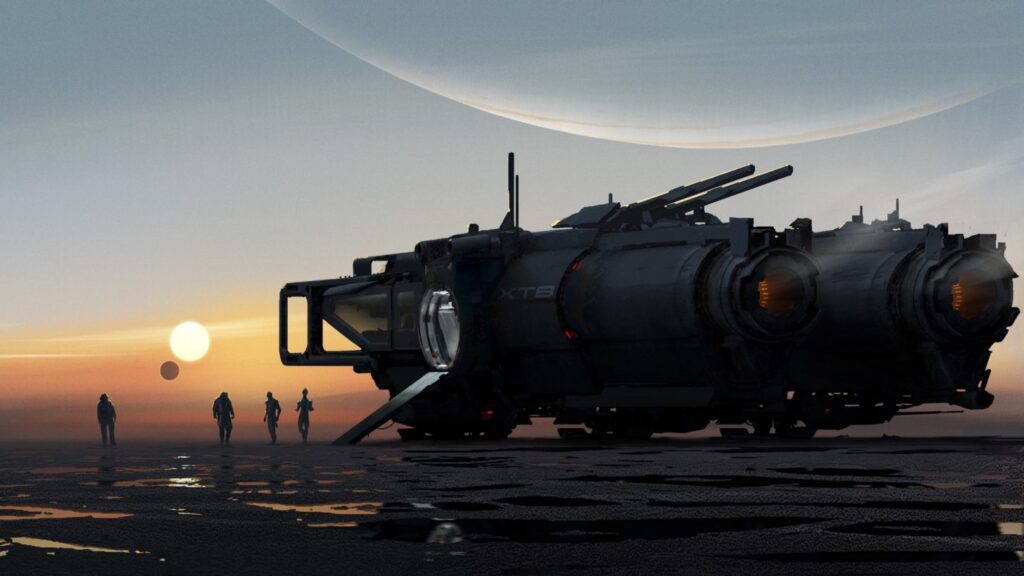 The next-gen consoles will also receive enhancements with the Legendary Edition, so those picking up PS5 or Xbox Series X can rest assured that they will be receiving the best version of each game. The original Mass Effect hasn’t aged very well, so it will be fascinating to see what sort of treatment it receives.

In addition to the Legendary Collection, Bioware has also confirmed that a new entry in the franchise is in the works, although is likely several years away from release. “Meanwhile here at BioWare, a veteran team has been hard at work envisioning the next chapter of the Mass Effect universe. We are in early stages on the project and can’t say any more just yet, but we’re looking forward to sharing our vision for where we’ll be going next.”

A solid release date remains unconfirmed, but we’ll be sure to update you once we know more. For now, you can look forward to revisiting one of gaming’s all-time greatest RPG adventures.