Call quality on the Acer Liquid Z3 is pretty average. Although calls, both made and received are relatively clear, with no major complaints on either end of the line, the phone is a noticeable step behind its more premium competitors. When put head-to-head with the similarly priced likes of the Samsung Galaxy Fame, however, the Z3 more than holds its own.

Similarly, the phone’s inbuilt speaker is mediocre but uninspired. It’s slightly tinny and weak, and its location means it’s easily covered by your hand.

Building on the phone’s calling options, the Z3’s party piece is its dual-SIM capabilities, a feature which is easy to organise and navigate. It helps you better segregate your work and life balance, with self-titled, colour coded alerts notifying you to which of the two SIMs inbound calls are directed at. 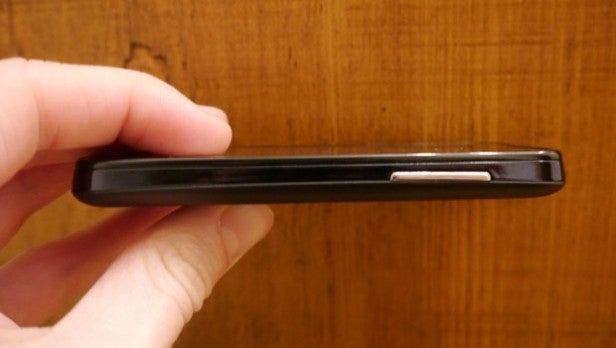 The Acer Liquid Z3’s battery life is reasonably strong thanks to the phone’s low processor demands and even lower screen requirements. Featuring a 1500mAh Lithium-Ion battery, the handset will clear the one day hump that troubles many high-end handsets, easily taking you through a full second day’s use on a single charge.

Despite boasting relatively prompt recharge times, adding almost a full charge in around an hour, the phone can get a little heated during recharges. Although this is generally not a major issue, it could cause concerns if attempting to play games or watch videos while connected to a power supply. 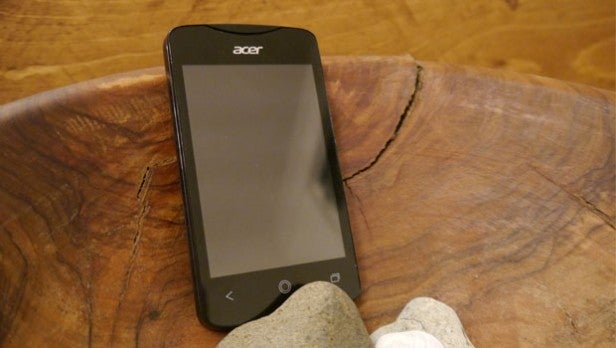 Should I buy the Acer Liquid Z3?

If your budget is limited to £100 for a new smartphone, you can do much worse than the Acer Liquid Z3. You can certainly do better too, though, and we suggest you do, unless you have very specific needs that is. The Z3’s screen is unforgivable, the low resolution nature of the 3.5-inch panel instantly pitches the phone into the realms of irritating, and puts it behind some of the competition. On top of this, a poor 3-megapixel camera does little to inspire.

Dual-SIM capabilities and a Quick Mode feature that make the Z3 a perfect fit for senior or first-time smartphone owners is the handset’s saving grace. The wallet-friendly price tag and easily customisable security options will appease to parents but few others.

While it might give the big name likes of the Samsung Galaxy Fame a run for its money, the budget smartphone scene now has enough smaller players punching above their weight to trouble Acer. With Huawei now offering a range of impressively cheap Android phones, network branded options such as the £50 Vodafone Smart Mini also exceed the potential of the Z3, and, for the money, will provide more impressive results all round.

While the Acer Liquid Z3 has its moments of value, overall the sub-£100 phone doesn’t do enough against rivals. The Nokia Lumia 520 or Vodafone Smart 3 would make a better purchase.