The Acer Liquid Z3 is no slouch on a performance front, but neither is it the most impressive of offerings. It is powered by a 1GHz dual-core CPU, which keeps things running along smoothly and is a step up from many of the phone’s single-core rivals. The dual-core CPU is partnered with 512MB of RAM which, together, allow you to multitask between a number of apps and services with just a minimal amount of fuss.

Although the Z3 is not a gaming powerhouse, struggling with the more intensive likes of Real Racing 3, the phone is more than capable of tackling basic app-based games. Titles such as Temple Run 2 are relatively smooth to run, although the phone’s dual-core processor can do nothing to amend the handset’s low-quality, slightly unresponsive screen. 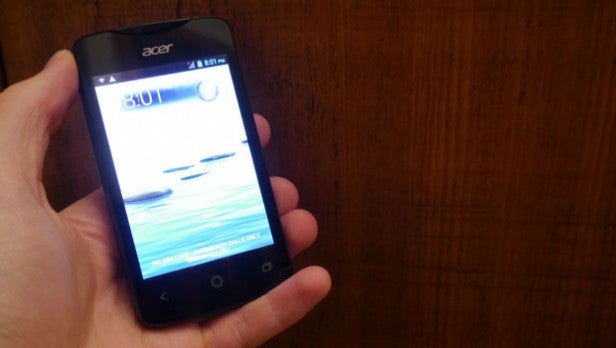 On a software front, the Acer Liquid Z3 continues a trend of acceptable but less than inspiring features. The Android 4.2 Jelly Bean OS has been given a basic overlay, with the software hitting middle ground in user friendliness ratings, neither lagging behind the crowd or forging new ground. Adding little to the standard Android OS, the phone’s standard interface is intuative to navigate, with the usual Google branded filler bolstered by few bespoke additions of note.

One area, where the Liquid Z3’s software options impress, however, is in the ‘Quick Mode’. Quick Mode transforms the familiar Android interface into a simplistic menu of basic functions, making it more accessible and friendly for seniors, juniors and first-time smartphone users. Set out in large, individual blocks, cutting out all of the fuss and filler, the Quick Mode restricts the phone’s main functions to the usual call, messaging and contacts options, with the likes the Google Play Store, movie player and more advanced features hidden away. The range of ‘Quick Mode’ options make this a great first time smartphone with parent restrictions and security locks sure to appeal to parents.

The Z3 features just 4GB of internal storage. Although this capacity is a little limited, especially given the user accessible storage is considerably lower, as is now commonplace with budget Android phones, this can be expanded via microSD up to 32GB. Although this necessary addition will add to the phone’s cost, it is a pretty much par for the course extra that is echoed by all of the Z3’s rivals. 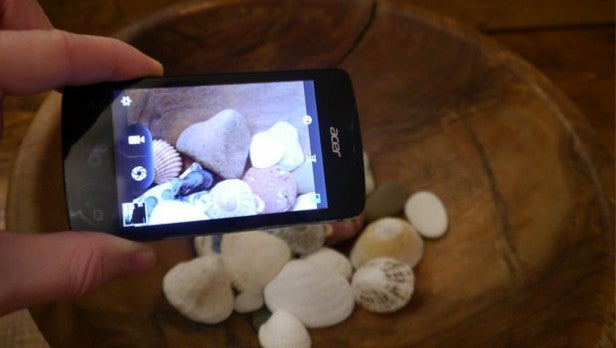 The Acer Liquid Z3’s camera is a 3.15-megapixel offering and one that fails to impress. The camera, as with the phone’s screen, suffers from poor colour management, weak image definition and sharpness concerns. On top of this, the phone has issues with focussing.

Despite a painfully slow shutter speed, the auto focus capabilities of the Z3’s camera still struggle to lock onto subjects, with blurry shots an all too regular occurrence. What’s more, given the camera’s small sensor, captured images often feel flat, with little depth to shots. When shooting landscapes with multiple focus points, the Z3 hedges its bets, flitting between the multiple elements of the shot and failing to accurately focus on a single area. 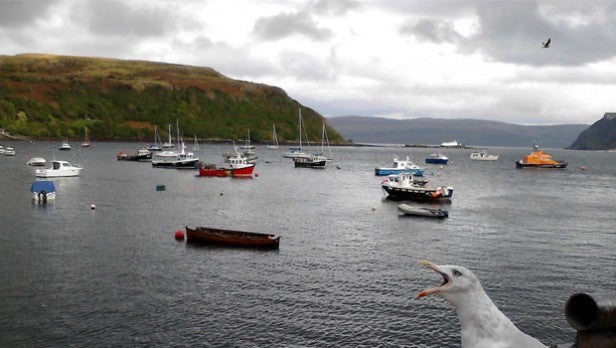 In areas of weak or artificial lighting, the Acer Liquid Z3’s camera woes are further accentuated. Resulting images prove to be painfully grainy, with total lack of depth or colour management. With images being flattened further, the camera struggles to compensate for the low light, often leaving shots shadowed in darkness. A lack of flash also means that within indoor environments the Acer Liquid Z3’s camera is made pretty much redundant. 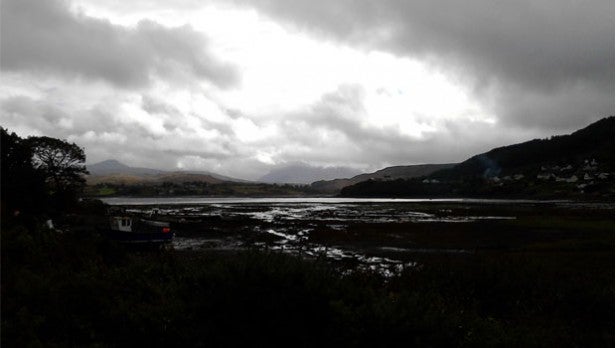 In a bid to keep the phone’s price point low, Acer has not bestowed the Z3 with a forward-facing camera. Although not a deal-breaker for some, many rival budget phones are now adding secondary snappers for self shots and video calling, leaving the Z3 slightly behind the crowd.