OPINION: Should you buy a Wear OS smartwatch this year? If ever there was a catch 22 in tech, this would be it. I – and several members of the Trusted Reviews team – have been longing for a major overhaul of Google’s Wear OS platform for quite some time.

Which is why we were glad to finally see Google moving forward with a new wearable-based partnership with Samsung. However, the news has since been utterly deflated by a recent interview with several executives from Fossil.

In lieu of an in-house wearable from Google itself, Fossil has been a key player in keeping Wear OS alive, not just as a platform for its own wearables, but by working with other fashion brands including Skagen and Diesel to produce their own eye-catching smartwatches. According to the interview, while Fossil is working on a premium smartwatch to make use of this new and improved Wear OS, there are no plans as of yet to allow this updated software to run on existing hardware.

I sincerely hope that this is just a faux pas from Fossil’s marketing team and that an announcement is in the works, but if the new Wear OS is truly bound to completely avoid all existing Fossil-branded and Fossil-made smartwatches, then we have huge problem – two of them in fact.

First, if you already own a Wear OS smartwatch then be warned – that wearable has just earned itself a countdown. There’s no telling how long the current version of Wear OS will be supported by Google with regular updates, meaning that now is probably the best time to sell your device. If older devices are truly set to be left in the dust, then you can definitely expect their value to plummet considerably once the revamped Wear OS drops sometime later this year.

Secondly, any unsold Google-powered wearables might as well have a large “Do Not Buy!” sign on them. I can’t think of any reason why a consumer should pick up one of these smartwatches when we know that a better smartwatch experience is on the way. The whole scenario isn’t too dissimilar to the intel-powered MacBooks and iMacs that are now being completely overlooked in favour of their superior M1 alternatives.

The interview does make note that older Fossil smartwatches could be sold at a discounted rate, but even then, Wear OS in its current form is hardly worth jumping purely because it’s on offer. By that logic, you’re far better off opting for a low-priced fitness tracker, at least then you’ll get far more battery life for your money than you ever could with a Wear OS smartwatch. This is actually the advice we give in our best fitness tracker and best smartwatch guides at the moment.

Until we hear otherwise from Fossil, the best advice I can give to consumers right now is to wait until the end of the year before buying a smartwatch. We’ll all have a better idea of what the new Wear OS landscape will look like, plus you might even be swayed by the Apple Watch 7 if its many rumours of features like a blood glucose monitor and blood alcohol tracking turn out to be true. 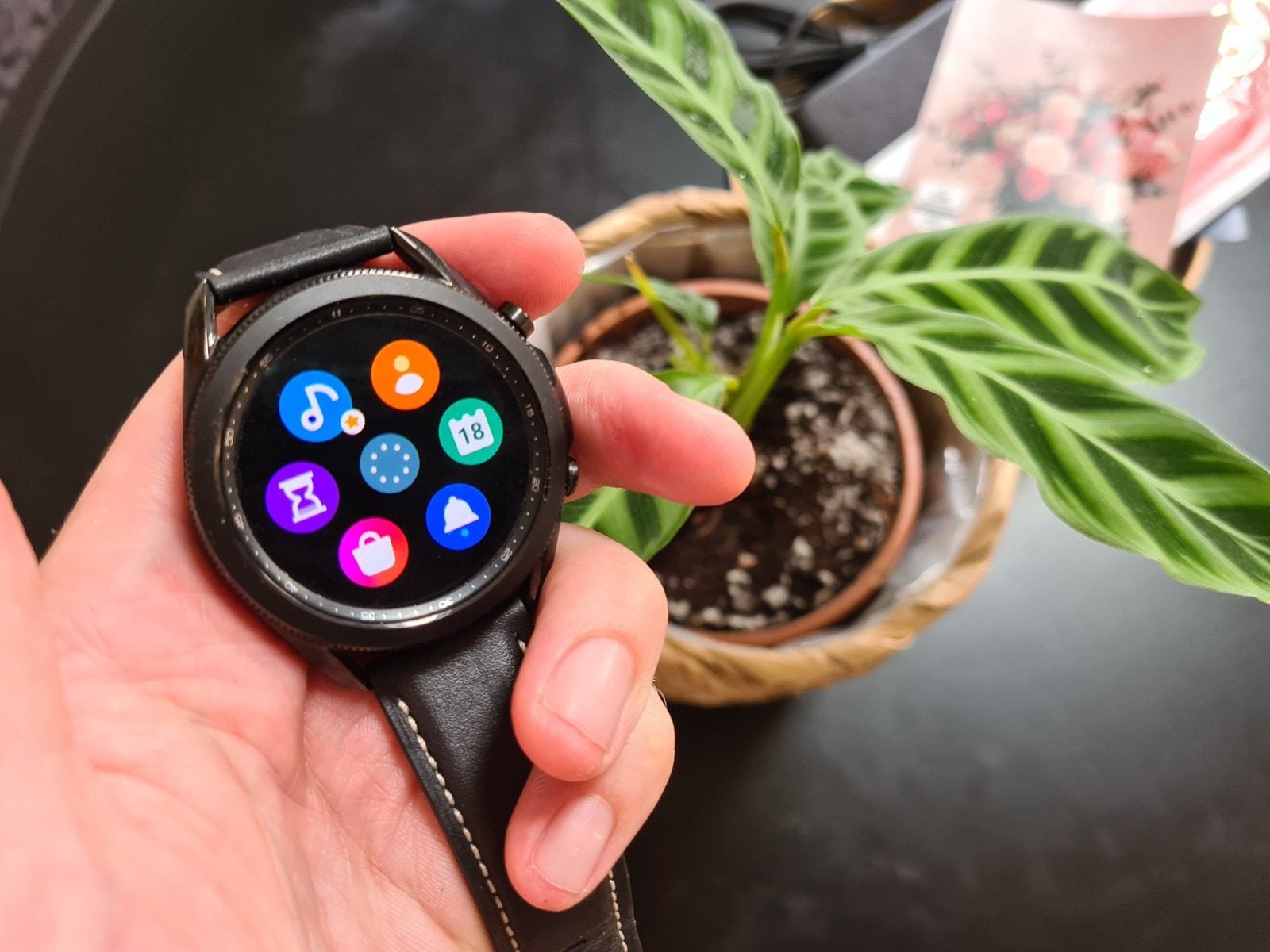