Xbox Problems: The Xbox One and Xbox One S are great consoles but they’re not without their share of issues. Our guide explains the most common Xbox annoyances and how to quickly fix them – whatever version of the Xbox you own, everything you need to know and all the solutions you need are right here.

Microsoft updated its Xbox One console in 2016, with the Xbox One S now coming with support for 4K Blu-rays, and a much slimmer design. But despite the shiny new update, the console still isn’t without its problems. Here are the main issues with the Xbox One and Xbox One S and how to fix them.

However, not all your 360 games will run on the latest console. When backwards compatibility was added in 2015, there were only 104 Xbox 360 games that would work on the Xbox One. More have been added since, and now that number is up to 309.

Related: Xbox One vs Xbox One S 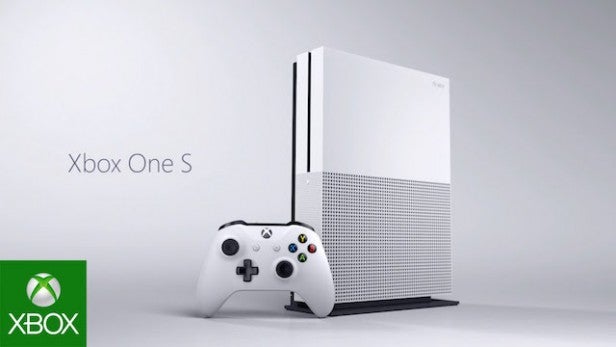 Of course, that means a lot of older titles still won’t run on the Xbox One, so if you’re finding your copy of Halo 4 isn’t loading, unfortunately you’re out of luck until Microsoft decides to add support.

You can check out a list of all backwards compatible titles here.

The Xbox One is a Full HD console, able to play 1080p games with – in theory – relative ease. However, not all games output in this resolution – some are ‘only’ 720p, like the majority of Xbox 360 games, while some run at 900p, and others at Full HD.

This does come across as a bit odd when the Xbox One is meant to be a ‘next-gen’ console. However, there are obvious reasons for this. Using a lower resolution or frame rate helps to avoid performance issues that come with large games. Battlefield 4, for example, runs at 720p, while Need For Speed: Rivals runs at the full 1080p resolution. 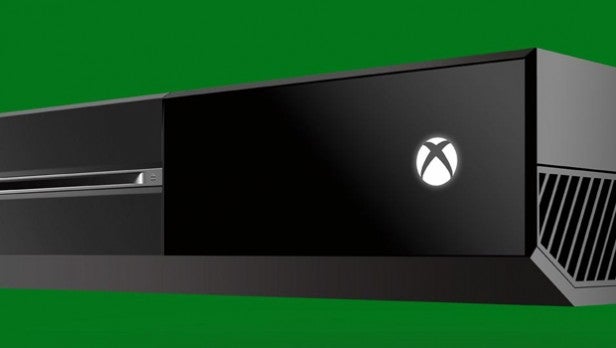 A quick Google before buying should let you know whether a game will run at the full resolution or not. It’s also worth being aware that games running in Full HD will usually have a lower frame rate. The aforementioned Battlefield 4 has a 60fps rate, while Need For Speed, though it has a higher resolution, runs at only 30fps.

If you’re trying to update your console but you’re finding the download is taking far longer than it should – or not even starting – it might be better to try downloading another time. That’s because traffic on the Microsoft server could be at a high while everyone tries to download the latest system update.

Of course, the issue could stem from your own internet connection, so the old trick of restarting your router may well fix the problem. Otherwise, head over to the Microsoft Live Status page to see if the company is experiencing problems on its end. If so, again, it’s simply a matter of waiting until the company sorts itself out. 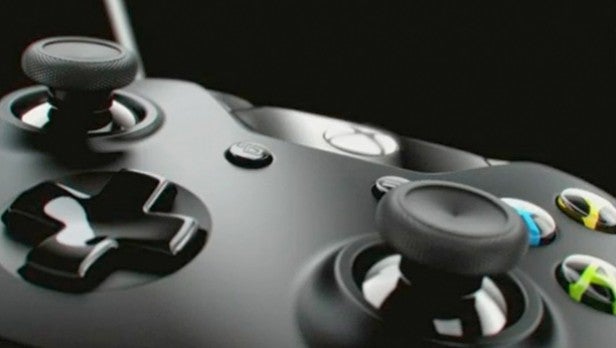 You could also try a hard reset on the console, which clears the cache and resets the network card. Simply hold the power button for five seconds until the console shuts down. You can then unplug it, leave it for 30 seconds, and reconnect.

Finally, try testing your connection by opening the guide and going to Settings>All Settings>Network. From here you should see “Test network connection” on the far right. If you’re getting a specific error code after running the test, head over to Microsoft’s connection error list page to figure out what’s gone awry.

4) The console isn’t turning on

There’s nothing more worrying than when your console won’t even turn on, and the Xbox One seems particularly prone to causing its owners severe anxiety in this way. But before you hurl your console out the window in despair, there’s a few things you should try.

It goes without saying that before anything else, you should check everything is connected properly, and you’ve actually turned the power on.

If you’re sure eveything is hooked up correctly, check the light on the Xbox One’s power brick. It should be either orange or white to indicate it’s receiving power. If there’s no light, you’ve just identified the problem. Try a different outlet, and if there’s still no light, it’s time to contact Microsoft for a replacement power brick. 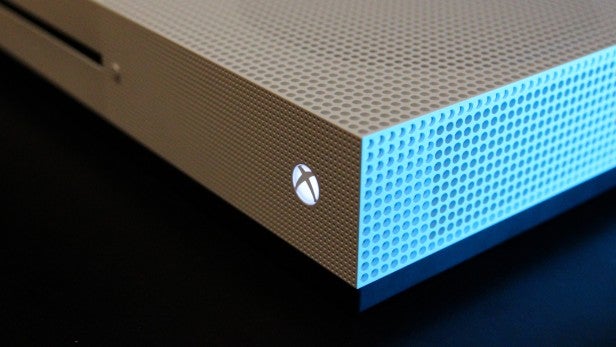 If you’ve got power in the brick, and the console power button itself lights up, but there’s no picture on the screen, check you haven’t accidentally plugged the HDMI cable into the ‘HDMI In’ port instead of the ‘HDMI Out’ port. Many a gaming session has been delayed by this simple mistake.

Even more disconcerting than the ‘no power’ problem is the sound of your console’s disc drive crunching. Some Xbox One users have experienced this problem when inserting a disc, but luckily it doesn’t look like the discs themselves are damaged by this issue.

The problem seems to result in an error message that says a particular disc isn’t readable. First of all, if only one disc is causing an issue, it could be the disc itself, so make sure it’s clean and not covered in scratches. 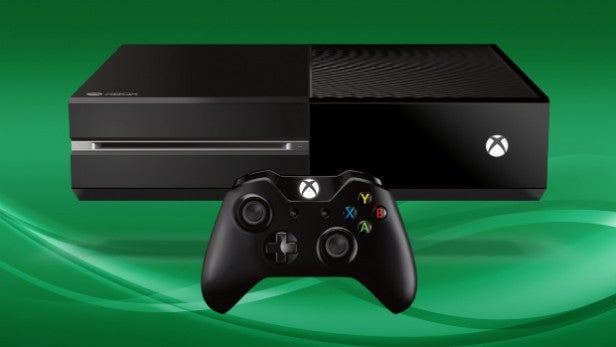 If, however, your Xbox One refuses to read any discs, Microsoft has a few solutions for you to try. First of all, it seems using the ‘Instant-On’ power mode can cause problems with some consoles. Microsoft advises you go to Settings>All Settings>Power>Power mode and select Energy saving. Then do a hard reset by holding down the console’s power button for 10 seconds. Once the console has shut down, turn it back on and try the disc again.

Still having issues? Time to request a repair from Microsoft, or take the console back to where you got it and cause a fuss until they replace it for you.

So you bought the Xbox One S for its 4K Blu-ray capabilities, and who could blame you. Microsoft’s latest version of the console is the cheapest UHD Blu-ray player currently available. Unfortunately, it seems there could be an issue with some early 4K Blu-ray discs.

As Microsoft explains on its support pages: “We are aware that a limited number of 4K Ultra HD Blu-ray movie discs manufactured earlier in 2016 may not play on the Xbox One S.”

So, what can you do if you’ve bought one of these unusable discs? Well, Microsoft says the issue has “since been corrected,” so only a few users should be affected, and if you’ve updated your console’s software, you should be OK.

If, however, you’re having trouble, try the disc in another UHD Blu-ray player if possible, otherwise the usual cleaning the disc and restarting the console steps apply. 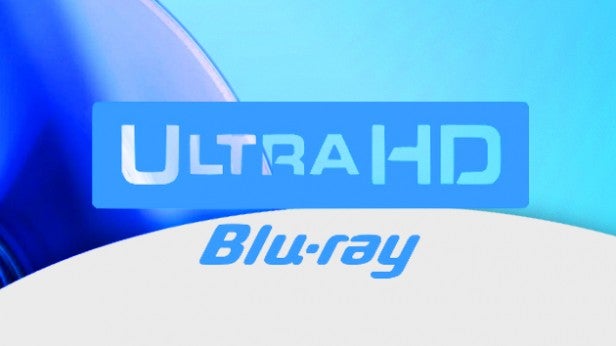 If none of that works, make sure you’ve installed the Blu-ray player app properly. Microsoft has a page you can visit for a full guide to installing and setting up the relevant app. If all that fails, it’s time to contact Microsoft.

7) Why won’t this game install?

With the Xbox One, Microsoft introduced mandatory installs, which means every time you buy a physical copy of a game, you’ll have to wait while the console installs the game files. Usually, you’ll be able to start playing the game before the install completes, so it’s not too much of an inconvenience.

However, some users have started an install only to see the progress bar freeze at 0%. If you’ve experienced this problem, the first thing to do is make sure you have the latest patches installed. Check whether your console is online or not, as simply ensuring you have an internet connection is sometimes enough to kick-start an install. Otherwise, connecting to the internet should start any patch downloads. 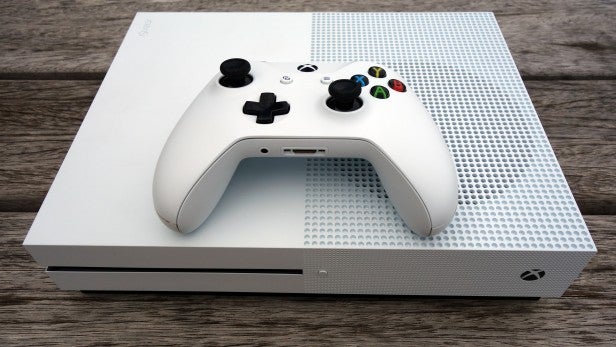 If you’re hooked up to the web, you might find the issue is on Microsoft’s end. You can use the Live Status page to check whether Microsoft is having issues with its online service.

Otherwise, try resetting the console using the hard reset method described above. While it might not seem as though an internet connection is required to install a game, often the console will download the latest updates before actually installing the game files from the disc.

It’s also worth checking the disc itself. If it’s been scratched or is otherwise compromised, that can stop the game from installing properly. Try cleaning it off before restarting the install process.

If none of the above methods prove successful, it’s time to contact Microsoft.

WATCH: Xbox One S vs Xbox One

Let us know if you’ve had any specific problems in the comments below.