OPINION: I spent last week in Las Vegas for the CES 2022 convention, where all of the biggest tech companies unveil their latest devices.

As Trusted Reviews’ Computing Editor, I was hoping to see some wacky laptop designs and new components that would provide a significant performance upgrade for the next wave of portable PCs. Now that the conference has ended, I can confirm that I wasn’t disappointed.

But what were my absolute favourite laptop innovations of CES 2022? Check them out below:

The most powerful mobile processors yet

Let’s start with an obvious one. During CES 2022, Intel revealed that it’s launching its 12th Generation Intel Core mobile processors, which offer up to a whopping 40% performance upgrade compared to the preceding generation.

Intel claims that its new 14-core i9-12900HK chip offers faster processing speeds than any of the rivals from AMD and Apple. The performance increase will apparently be substantial for both gaming and creative workloads, and so it should appeal to a wide audience.

Both Intel and AMD also revealed that their new mobile processors will support DDR5 RAM, therefore increasing the performance ceiling even further for laptops in 2022.

The keyboard on the Dell XPS 13 Plus

In what was arguably one of the bigger surprises of CES 2022, Dell revealed that it will be launching a new version of its popular XPS 13 with a fresh design.

I personally get quite frustrated when laptop manufacturers opt for small keys with large spaces in between, so it was great to see Dell unveil a laptop (entitled the XPS 13 Plus) with large, chunky keys with no wasted space. I’ll need to wait until I can go hands-on with the keyboard before confirming whether this is an upgrade on previous designs, but this is still nevertheless an exciting release from Dell.

The new keyboard also features a row of capacitive touch buttons, replacing the traditional function keys. I’m less sure about this feature, especially after the failure of the MacBook Pro’s Touch Bar, but I’m still happy to see Dell experimenting with new ideas rather than sticking with safe designs.

It wasn’t just Intel that announced new laptop processors as AMD also got in on the action with its new Ryzen 6000 chips. Early signs indicate they may not be quite as powerful as the upcoming 12th Intel Core chips, but AMD has put more focus on the graphics power instead with the RDNA 2 iGPU.

AMD claims that Ryzen 6000 processors will offer 2x the graphics power when compared to the preceding range. This means that the new laptop chips will apparently be able to run the “vast majority of PC games in Full HD”, so you won’t need a power-hungry discrete GPU in order to play games in your Steam library.

The RDNA 2 architecture is also technically capable of ray tracing, although we’re a little sceptical whether the Ryzen 6000 processors will be powerful enough to cope when this taxing feature is activated. Even so, this is still a very exciting advancement for laptops, and I can’t personally wait to start playing my favourite PC games on light and portable machines.

Second screen on the Lenovo ThinkBook Plus

I’ve got a soft spot for laptops with weird and wonderful designs, so I felt compelled to include the Lenovo ThinkBook Plus in this list. The new laptop features a touchscreen right next to the keyboard, which looks as if someone has fused a smartphone into the side of the machine.

Lenovo claims this second screen is useful for multiple scenarios, whether you’re jotting down notes, using a calculator or even mirroring your smartphone display so you don’t miss an important notification.

It will be interesting to see how useful and versatile this second screen actually is in use, but it’s great to see it hasn’t really impacted the rest of the laptop design, or even pushed up the price significantly since it’s available for just $1,399.

You can always rely on Asus to launch a new laptop with a left-field design. For CES 2022, it revealed the ROG Flow Z13 gaming tablet, which can be turned into a laptop with its detachable keyboard. It’s essentially a Surface Pro that’s been designed primarily for gamers.

The gaming tablet is admittedly limited to an Nvidia 3050 Ti GPU, but it can be bundled with the XG Mobile which provides the power of an Nvidia RTX 3080 GPU once plugged in. This means you can get the best of both worlds: an ultra-portable gaming system, as well as a powerful gaming PC.

Of course, bundling the ROG Flow Z13 with the XG Mobile will be very costly, although high-end gaming PCs are never cheap. It may not to be to everyone’s taste, but we once again have to applaud Asus for thinking outside of the box rather than just updating the specs of its more conventional gaming laptops. 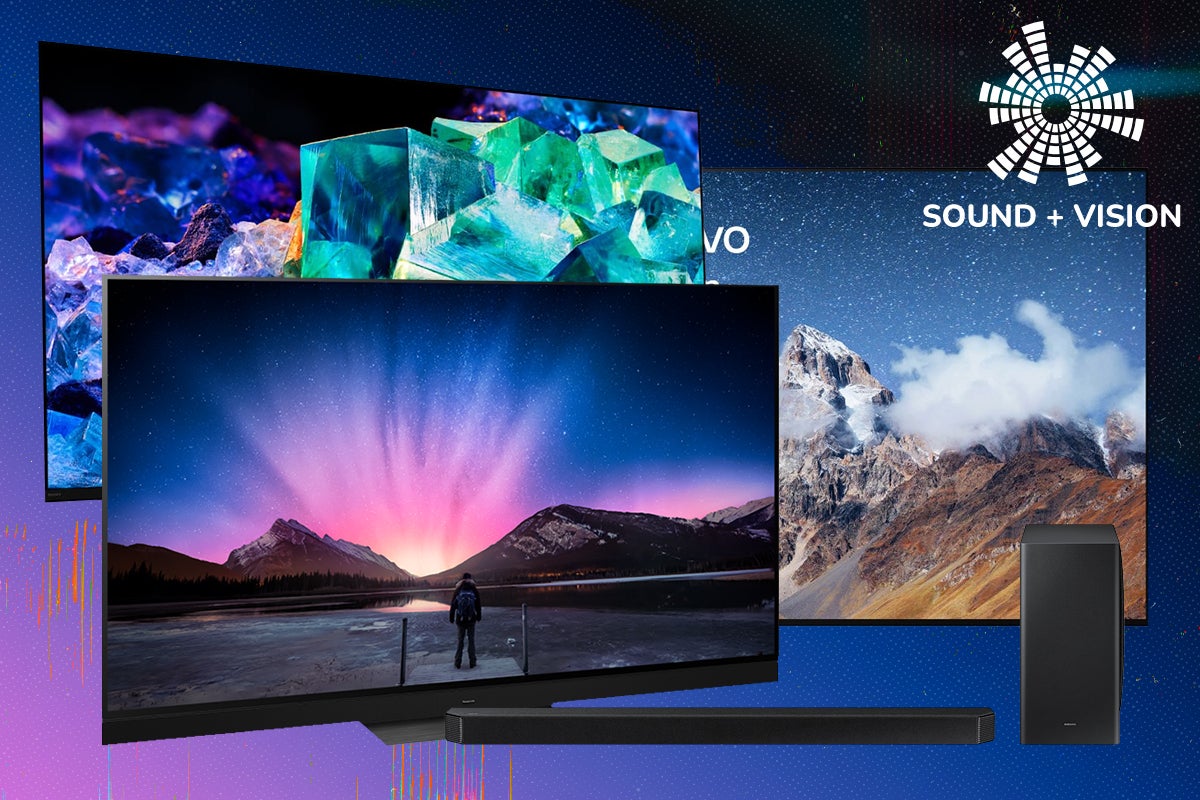 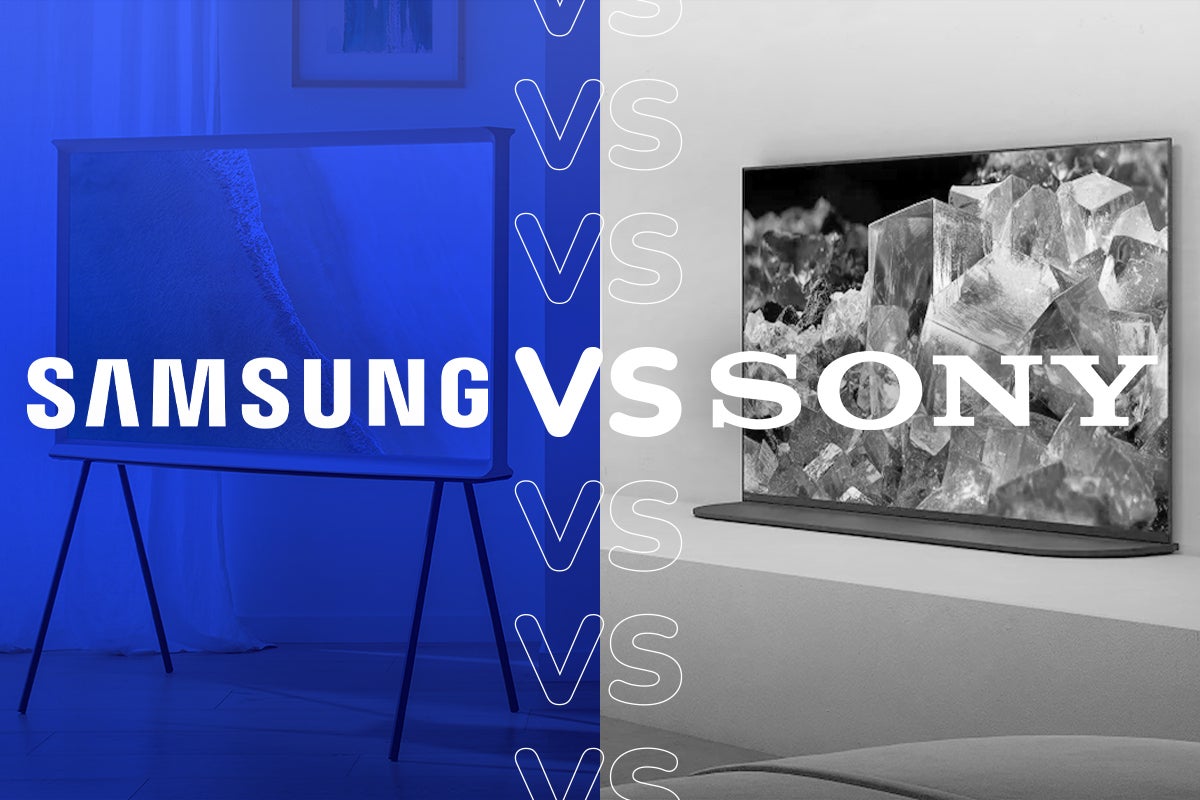 Best in Show: Our favourite tech from CES 2022 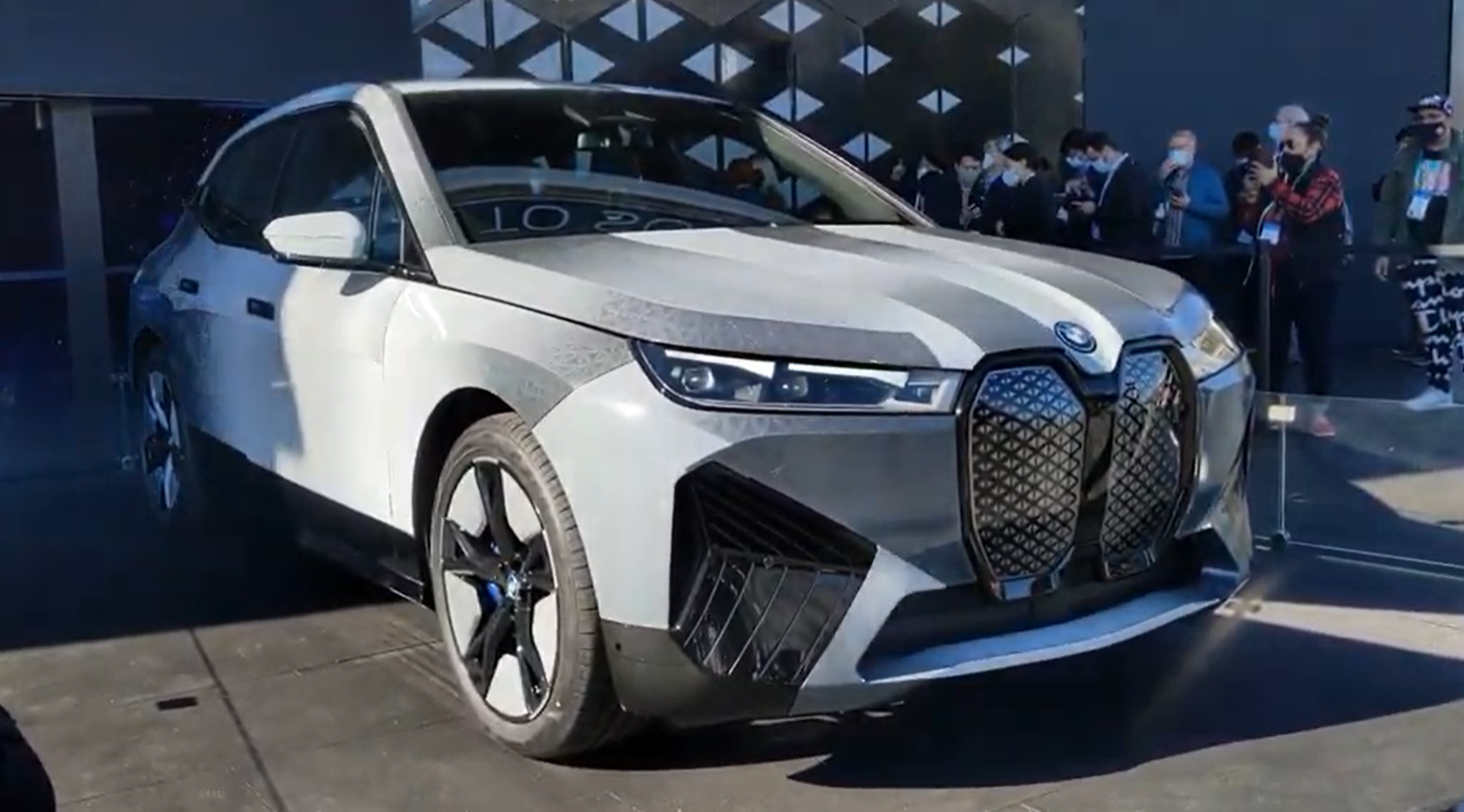 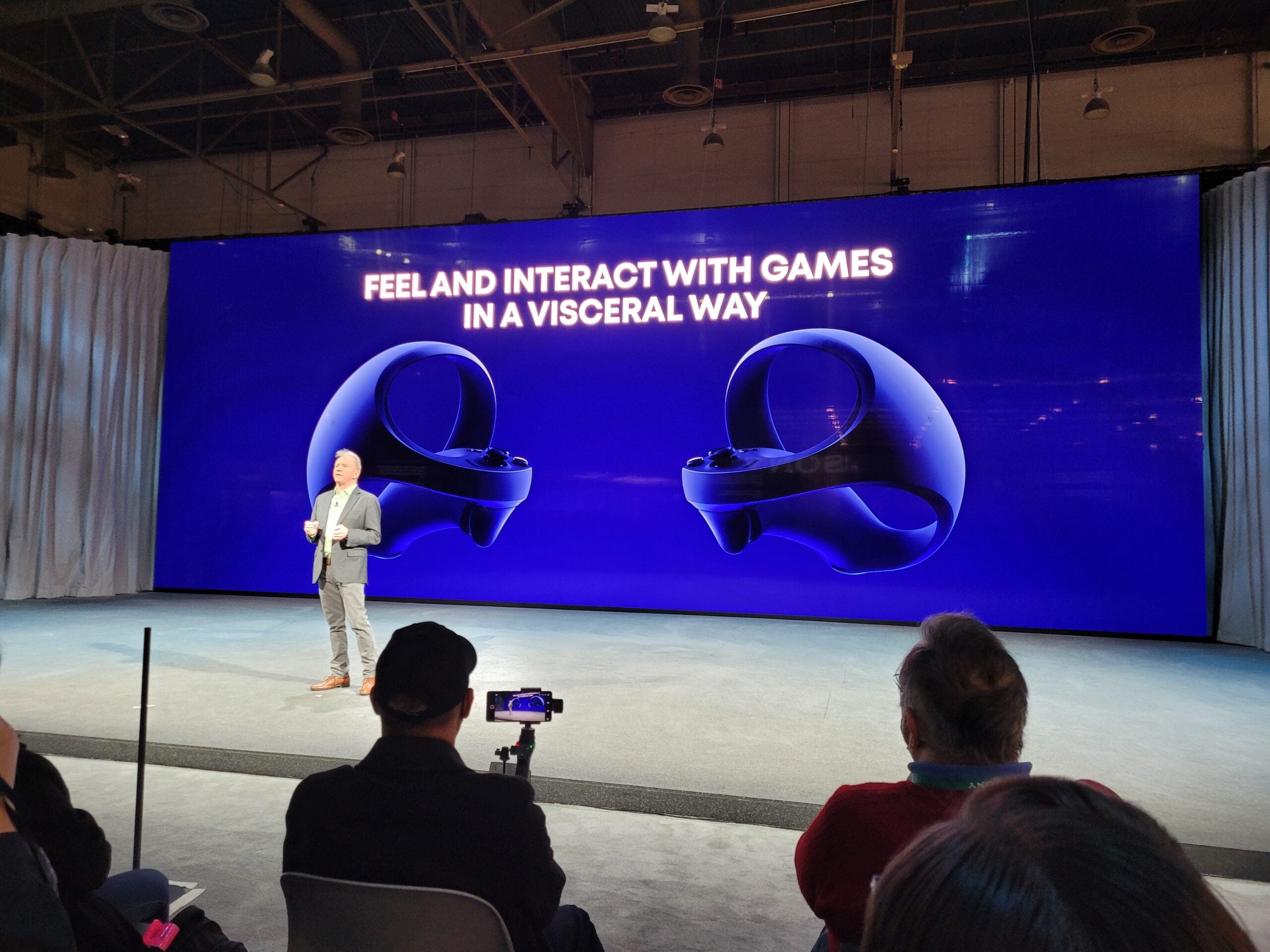