Nvidia has done a lot of new things this year, branching out beyond the hardware components it is so well known for.

The company pulled the Nvidia Shield portable console out of the bag last year. Then it delivered us the gaming centric Nvidia Shield Tablet this year: an 8-inch Android tablet packed to the rafters with gaming content and the cutting-edge hardware.

Now, Nvidia has lifted the lid properly on its Nvidia Grid game streaming service. Here’s a quick guide as to what it is and what it could offer you in the future.

What is Nvidia Grid?

It’s been in beta for quite a while in the US, but it is coming to the US properly this month, with the UK and the rest of Europe following in early December.

Games are stored on dedicated servers and can be played remotely over a Wi-Fi connection. You stream video content up to 720p HD resolution and 60fps, but your device will ping back the control commands over to the cloud servers.

Thankfully, there should be very little lag because it is a low latency service, meaning it’ll feel like you’re playing the game locally rather than over the internet. 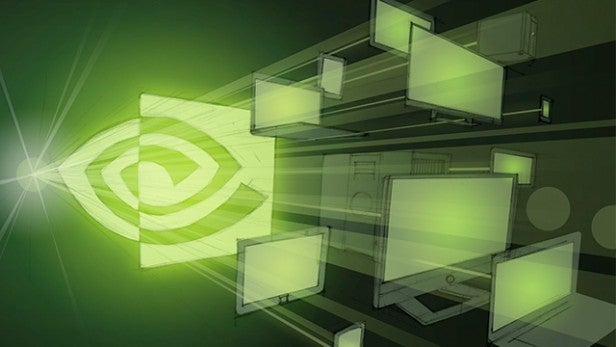 What are the network requirements?

Nvidia suggests that you need
a minimum Wi-Fi connection speed of 1.5Mbps to take advantage of Nvidia
Grid cloud gaming. However, the recommended speed is 6.5Mbps.

Currently,
there’s no support for 4G LTE or other cellular connectivity, despite
the fact the 32GB Nvidia Shield Tablet comes with 4G cellular support.

What devices can I use it on?

Currently, Nvidia is launching the Grid service in preview form. So until July 2015, the service will only be available to use on the Nvidia Shield Tablet or Nvidia Shield portable Android console.

If you want to utilise the Grid service on the Shield Tablet, you’ll need to pick up the Shield Controller. The sturdy Shield Controller is priced at £49.99 and is required to play any of the Grid titles, because they’ve been designed for play with a controller rather than a touchscreen device.

The full potential of the Shield Tablet is really unlocked with the Shield Controller anyway, so we’d recommend picking one up either way. 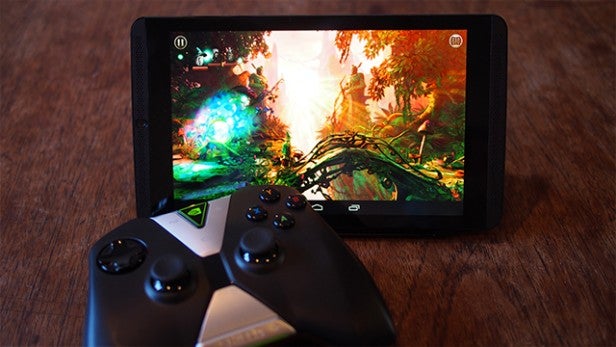 Of course, if you’re aiming to Grid game on the Shield portable, you’ve already got a controller built right in.

For the Nvidia Shield Tablet, Grid will appear as part of the Shield Hub as another game retail outlet.

What games are on offer?

At launch, Nvidia has promised Grid
will be home to “over 20” games. That includes big name titles like
Batman: Arkham City, Borderlands, Borderlands 2, Dead Island and the The
Witcher 2.

Although that might seem a fairly small number,
Nvidia aims to add new games every week, so expect that figure to grow
rather rapidly.

Access to each title will be completely
unlimited. Don’t expect to have the kind of time constraints you will
have to put up with PlayStation Now when it eventually launches. 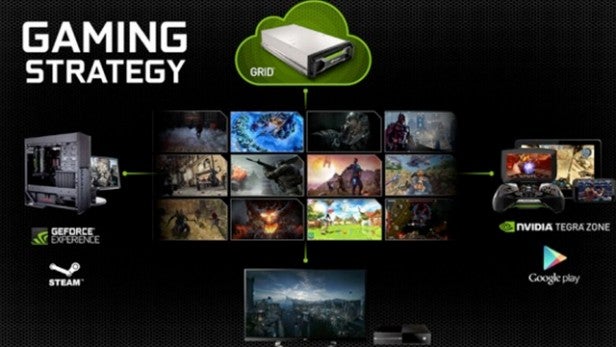 At the moment there’s no word on pricing
for Nvidia Grid. The Nvidia Grid Preview is completely free on the
Shield Tablet and Shield portable until June 30 2015.

That means no subscription charges or rental fees on any of the games available on the service until that time.