Nokia – that’s Nokia Nokia, not Microsoft Nokia – has just surprised everyone by announcing an Android tablet, the Nokia N1.

With high-end components, a premium design, and stock Android 5.0 Lollipop, it’s clearly looking to take on Google’s own Nexus 9 as the most desirable Android tablet out there.

So how do these two tablets compare? Here’s the tale of the tape.

The Nexus 9 is a pretty decent-looking tablet, but at initial glance it’s not in the Nokia N1’s league.

Google’s flagship tablet looks rather like a large Nexus 5, which means it’s solid rather than spectacular, with a familiar soft-touch plastic back. Meanwhile it’s a millimetre thicker than the N1 and more than 100 grams heavier, despite the N1 being the one with an all-metal body.

The Nokia N1 looks to be a lot sleeker, but then, it would do – it’s a blatant copy of one of the best designed tablets around, the iPad mini. As such, we need to temper our praise of the N1’s design at this early stage, as it appears to have been lifted wholesale.

We will reserve final design judgement until we’ve actually handled the N1. 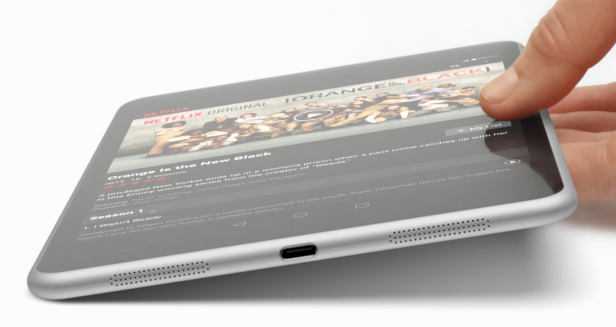 Of course, one reason the N1 is sleeker than the Nexus 9 is that its display is significantly smaller. It’s just 7.9-inches, whereas the Nexus 9’s display is an 8.9-incher.

Other than that, there are a lot of similarities here. Both have a 4:3 aspect ratio, which is still pretty unusual for Android tablets. In fact, this is another common iPad feature, and it suggests that both Google and Nexus have come around to Apple’s way of thinking here.

Both tablets have a 2048 x 1536 resolution, but that means that the Nokia N1’s display, being smaller, should be sharper. As far as pixel density goes, it’s 324ppi versus 287ppi.

While both displays are IPS LCD examples, which typically makes for great viewing angles, the N1 component has another edge in being laminated. This means that there’s no air gap in between the display panel and its glass, making for a slightly clearer and more vibrant picture than the Nexus 9 display, which isn’t laminated.

Finally, we should point out that the Nexus 9 display tends to suffer from backlight leakage, which isn’t ideal for such a premium tablet. 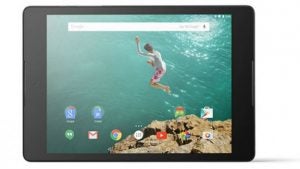 Both tablets include 64-bit processors, which positions them well to make the most out of Android 5.0’s 64-bit compatibility. Also, both processors are clocked at 2.3GHz, and both are backed by 2GB of RAM.

However, that’s where the similarities end. You might think that the quad-core Atom Z3580 of the Nokia N1 holds an advantage over the dual-core Tegra K1 of the Nexus 9 simply through the core count alone, but the Tegra K1 has an absolutely monstrous desktop-class GPU backing it up.

Ultimately, these two chips appear to be fairly well matched for general tasks, but for anything graphically intensive such as games, the Nexus 9 and its Tegra K1 should have the edge.

SEE ALSO: Tegra K1: What it means for mobile gaming 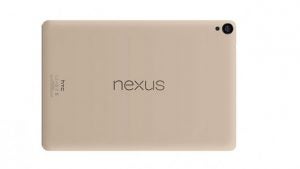 Both the Nokia N1 and the Google Nexus 9 run on stock Android 5.0, also known as Lollipop. That means that both have one of the freshest and most powerful mobile operating systems around.

The only slight deviation here is with the Nokia N1, which will also ship with the Nokia Z Launcher. This lightweight piece of software presents a new contextual app list and an innovative search system whereby you draw letters on the display.

However this piece of software turns out, the Z Launcher can be readily deactivated to leave stock Android running in its full glory. This isn’t the same thing as other third party manufacturers laying on their heavy UIs modifications by any stretch.

The Nexus 9 has the edge because it will get updates faster than the Nokia N1, but otherwise it looks like a draw. 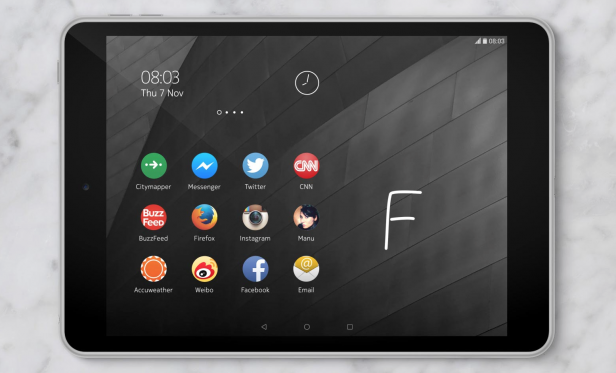 Both tablets contain 8-megapixel rear cameras, while the N1 appears to have the edge in the selfie/video calling stakes with its 5-megapixel unit. The Nexus 9’s front camera is a 1.6-megapixel example.

Then there’s the fact that Nexus devices don’t typically contain the best cameras, and that HTC isn’t exactly renowned for its quality cameras either. Sure enough, we found the Nexus 9’s snapper to be pretty ordinary.

Add in Nokia’s reputation for trailblazing mobile camera tech, and the N1 seems nailed on for success, right?

Well, not necessarily. Remember – this isn’t the Nokia of PureView cameras and ZEISS optics fame. That Nokia has been swallowed up by Microsoft. This Nokia is essentially starting from scratch, which means we have no idea how well its first tablet camera will turn out – let alone how well it will compare to its rivals. 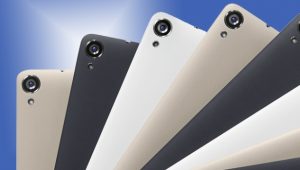 Pretty simple one this. The Nokia N1 only comes with a 32GB option, while the Nexus 9 comes with the choice of 16GB or 32GB.

However, we don’t think that 16GB should even be on the cards in a modern tablet at this stage – it’s way too meagre an amount for a mediacentric device at the close of 2014. We’re disappointed there’s no 64GB and 128GB options with both of these tablets.

With neither of these tablets sporting a microSD slot for expansion purposes, storage is not their strong suit.

The Nokia N1 has been a total surprise, but that hints at a reason for caution. To a large extent, our preconceptions about Nokia design and build quality have to be jettisoned – or at least redirected towards Microsoft’s new internal mobile hardware arm.

This is effectively an all-new, relatively small outfit, having its designs built to spec by a massive Chinese manufacturer. Sure, the Nokia N1 looks pretty good, but we have no idea whether it will be.

Conversely, we know what we’re getting with the Nexus 9, having reviewed it recently. It’s a decent Android tablet with some strong specs running one of the best mobile operating systems around.

However, it has a number of flaws, and there’s ample opportunity for another player to step forward and take the Android tablet crown.

Will that be a resurgent Nokia?