While Sony has released its budget phone successor to the Xperia E3 in the shape of the Sony Xperia E4, Motorola’s second generation Moto E 2 – or simply the new Moto E, to give it the official designation – has also been officially unveiled.

The two handsets are follow-ups to solid budget efforts launched last year, so both represent a certain amount of iterative, refined design.

We’ve taken a look over the specs to see how the Xperia E4 and the second generation Moto E match up.

Sony and Motorola are two of the stronger designers in the Android smartphone business, and that even extends to their respective low-end offerings.

The Moto E 2 looks as if it will be much similar to last year’s Moto E, which we called “a very simple-looking, non-showy little phone” that “cares much more about feeling comfortable in-hand than being super-thin” in our full review.

As for the Sony Xperia E4, it bears slightly less of a similarity to last year’s Sony Xperia E3 – which given that phone’s somewhat underwhelming nature is no bad thing. The new device has a more rounded plastic design that actually puts us more in mind of Microsoft’s (formerly Nokia’s) budget Lumia range.

Still, Sony inevitably makes even its cheap phones feel solid. In the blurb for the E4, the company speaks of its “OmniBalance design,” which should make it feel good in the hand through the use of symmetry and balance.

It’s even got some premium flourishes, such as a diamond-cut aluminium power button and a stainless steel camera ring.

Meanwhile, the two cheap phones are almost identical in weight, but the Xperia E4 has the benefit of being just under 2mm skinnier. 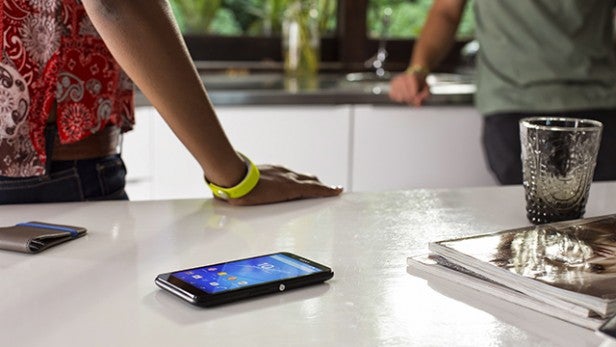 Both of these phones have relatively low tech displays, as befits their rock-bottom pricing. The pack the same 960 x 530 ‘qHD’ (not to be confused with QHD) resolution, though the Moto E 2’s will be sharper.

That’s because the Moto E 2 display is smaller at 4.5-inches, meaning that it packs its pixels in tighter than the 5-inch Sony Xperia E4.

Neither is particularly impressive, then, but the Moto E 2’s smaller display seems better suited to this resolution. 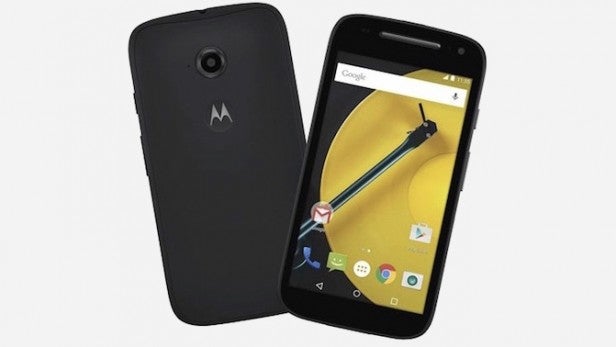 Unsurprisingly, neither phone packs anything close to high-end components when it comes to power.

The Moto E 2 looks set to be powered by a quad-core Snapdragon 410 CPU, which is a big improvement over the original, while the Sony Xperia E4 comes with a quad-core MediaTek equivalent.

Neither is what you’d call blisteringly fast, and when it comes to everyday smartphone tasks, there probably isn’t an awful lot in it. We’d probably give the edge to the Moto E 2 and its Snapdragon, purely on the grounds of Qualcomm’s greater pedigree and app support.

Sony has always created decent cameraphones. After all, it provides the core imaging technology for many modern phones, Android and otherwise.

While the Sony Xperia E4 won’t be one of its better efforts, for obvious reasons, it looks to have a slight edge over the Moto E 2 nonetheless.

While both phones have 5-megapixel rear camera, Sony’s effort has the benefit of a flash for night time shots. It also has a 2-megapixel front-facing camera for competent selfies, while the Moto E 2 has a pitiful VGA equivalent. 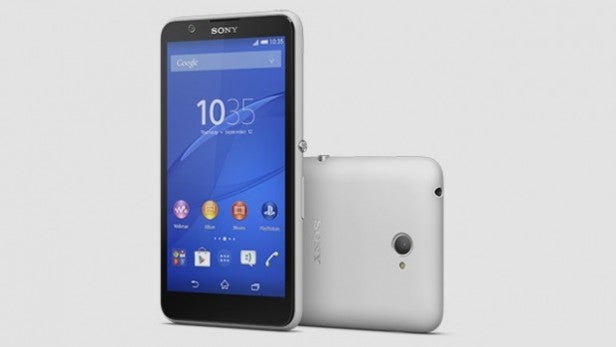 It’s all square on the storage front, with both phones having a modest 8GB of internal storage as standard.

Thankfully, both also come with microSD slots, so you’ll be able to expand that meagre allowance. And believe us, if you want to install any number of apps, videos, or music tracks, you’ll want to.

The Moto E 2 appears to have the slightest of advantages on the battery front, as it’s ever so slightly bigger than the Xperia E4 equivalent. This is despite the fact that the Xperia E4 has the bigger – and thus presumably more power-hungry – display.

Still, Sony’s recent phones have been praised for their better-than-average power efficiency, with effective and flexible custom battery saving apps ensuring plenty of life from a full charge.

Indeed, Sony has made a familiar claim of two day battery life for the E4, while Motorola simply says that the Moto E 2 has “all-day battery.”

We’ll have to test both to be sure.

The Moto E 2 has a big advantage over the stock Sony Xperia E4 in that it offers 4G connectivity as standard. This means that, in LTE-equipped areas of the UK (of which there are more and more),  you’ll be able to get much faster data speeds with the Moto.

The Xperia E4 is stuck with 3G, but that’s not the end of the story. Sony recently announced the Xperia E 4G (pictured below), a minor variant of the E4 that also packs in 4G connectivity.

It’s a shame that this feature wasn’t implemented as standard, as it is with the Moto E 2, but it works out the same way – if you want a cheap phone with 4G, you can get one from both Motorola and Sony. 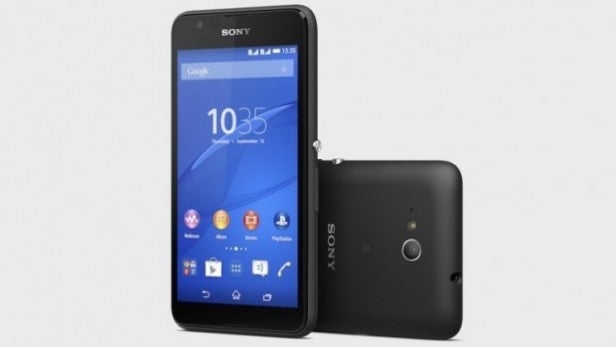 While Sony’s own custom UI isn’t the most obnoxious Android skin around, it still doesn’t hold a candle to stock Android. And that’s precisely what the Moto E 2 has, with a few subtle custom additions.

In fact, this area is even more of a white wash for the Moto E 2, because it ships with Android 5.0 Lollipop as standard, while the Sony Xperia E4 is stuck on Android 4.4 KitKat for now.

That will change before too long, we suspect, but even then you’ll have that sub-optimal Sony custom job.

Motorola has also brought the software customisations from its well-received Moto X flagship to the Moto E. This includes Moto Display for quick heads-up notifications and updates, and Moto Migrate for the seamless transfer of text messages, contacts, and images from your old phone.

While Sony’s software is perfectly decent, the Moto E 2 wins this round. 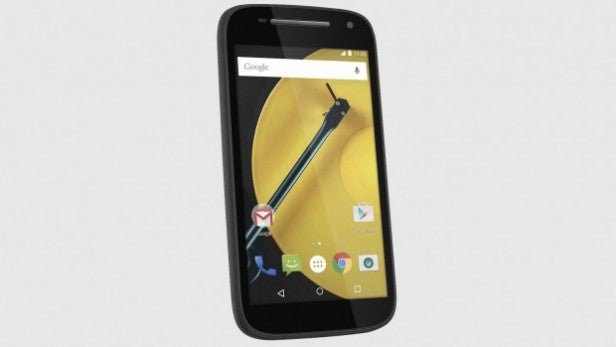 The Sony appears to have a slight edge on the camera front, and many will prefer its larger screen. However, the Moto E 2 has the benefit of a slightly sharper picture, the huge benefit of near-stock Android 5.0 Lollipop, and 4G as standard (the Xperia E 4G has been announced as a separate model).

Pricing is where things get interesting. The Moto E 2 is £109 while the E4 is under £100. The E4 doesn’t have 4G and Sony has yet to reveal how much the E4g version is going to cost, but we imagine it will be closer to the Moto E 2’s price.

For that, as well as the company’s recent low-end pedigree (both the Moto E and the Moto G 2 are great), we’ll give the edge to the Moto E 2 right now. But it’s quite possible that will change once we’ve properly tested both.