The ‘Capcom Renaissance’ has become a common phrase to describe the Japanese publisher’s recent trajectory.

After languishing in mediocrity for much of the PS3/Xbox 360 era, it came out swinging in recent years with bold, unexpected reinventions of classic franchises that have borne tremendous fruit, and continue to surprise and delight us at the time of writing.

While not all of its ambitious revivals have been successful (*cough* Resident Evil 3 *cough), the majority of Capcom’s recent efforts have been downright marvellous, showcasing the power behind some of its blockbuster properties and how a few subtle changes to their tone and direction could prove utterly transformative.

Resident Evil 7 saw the classic franchise evolve into a haunting first-person experience which still maintained the tried-and-true mixture of scares and puzzles, while a beloved remake of Resident Evil 2 helped introduce a classic story and narrative to a whole new generation of players.

It’s been banger after banger, a trend which seems set to continue with Resident Evil Village later this year. Acting as a direct sequel to Resi 7, Village will once again follow Ethan Winters as he finds himself accosted by Chris Redfield in the snowy mountains of Europe. However, there will also be mysterious vampires, witches and other horrors to contend with throughout his journey.

While this might sound like a bold departure from previous games in the franchise, to me it feels like the perfect stepping stone towards something greater. Resident Evil needn’t be a franchise dominated by classic Romero-esque zombies and evil underground labs. Instead, it can be something far more ambitious, surprising and utterly self-indulgent.

It’s carving an innovative path forward for the franchise, while also looking back and cherry-picking areas of inspiration for good measure. The recent showcase featured an ample amount of gameplay footage, teasing an inventory system and setting that are very reminiscent to Resident Evil 4, which itself is due a remake in the coming years. 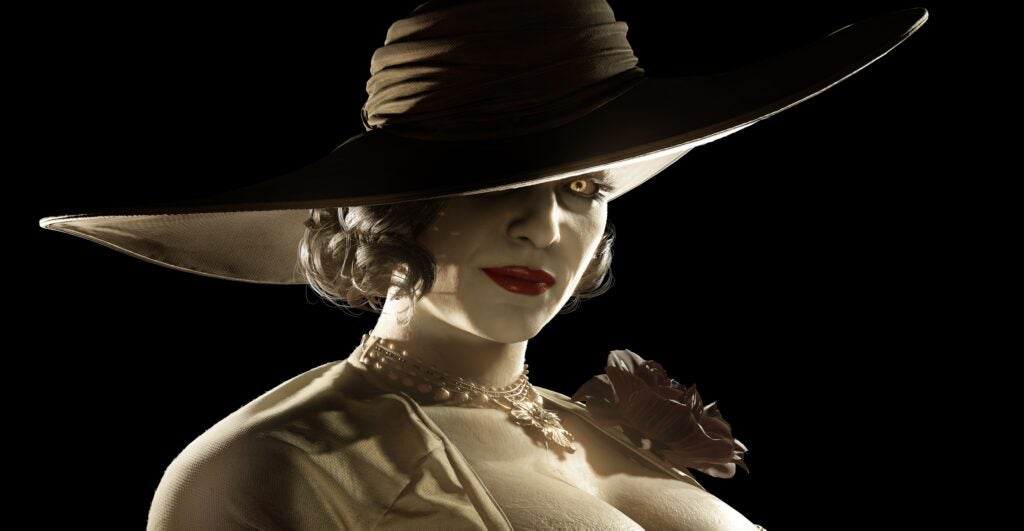 Village aims to tell a more mature, insightful story while not letting go of the campiness the series has built its foundation upon. Look no further than Lady Dimitrescu, a towering vampire mistress who is meant to be an unstoppable threat, but the internet has lost their collective minds simping over her. The “tall vampire lady” became a meme within seconds, achieving what is normally done by millions in marketing.

She represents what Resident Evil Village is all about – subverting expectations of what the franchise is known for, while also ensuring hardcore followers won’t be left out in the cold. This rebooted vision of Resident Evil depicts new versions of Umbrella, Chris Redfield and Jill Valentine, interpretations of these characters that could completely transform the Resi lore as we know it.

Prospects like this are so exciting, and I’m dumbfounded how Capcom manages to ride the line between melodramatic seriousness and campy idiocy so perfectly, but they’ve yet to slip up once. Where Resident Evil will go next is anyone’s guess, and that applies to both new entries like Village and remakes which weave a new tale on the legacy left behind by stone-cold classics.

You can check out my hands-on preview of the Maiden demo here, alongside all the latest info on Resident Evil Village.