Resident Evil 4 has been ported to almost every gaming platform in existence, but Capcom has never taken the step to completely remake it. That is, until now.

The Japanese publisher was met with tremendous success following the release of ambitious remakes for Resident Evil 2 & 3, making it clear that fans still adored the franchise and wanted to see more, whether that be in the form of new adventures or fully-fledged remakes. It turns out Capcom wants us to have our cake and eat it, too.

While is yet to be formally announced, recent reports and a malware attack on Capcom revealed that Resident Evil 4 Remake is coming, and it could be the company’s most ambitious revival yet. Trusted Reviews has compiled everything you need to know.

Resident Evil 4 Remake – What is it?

It is intended to be a full remake of the survival horror classic, which is regarded by many as one of the greatest games ever made. This is an important legacy, and one Capcom will want to honour with this new vision of Leon Kennedy’s journey to save the President’s daughter. However, much remains a mystery right now. 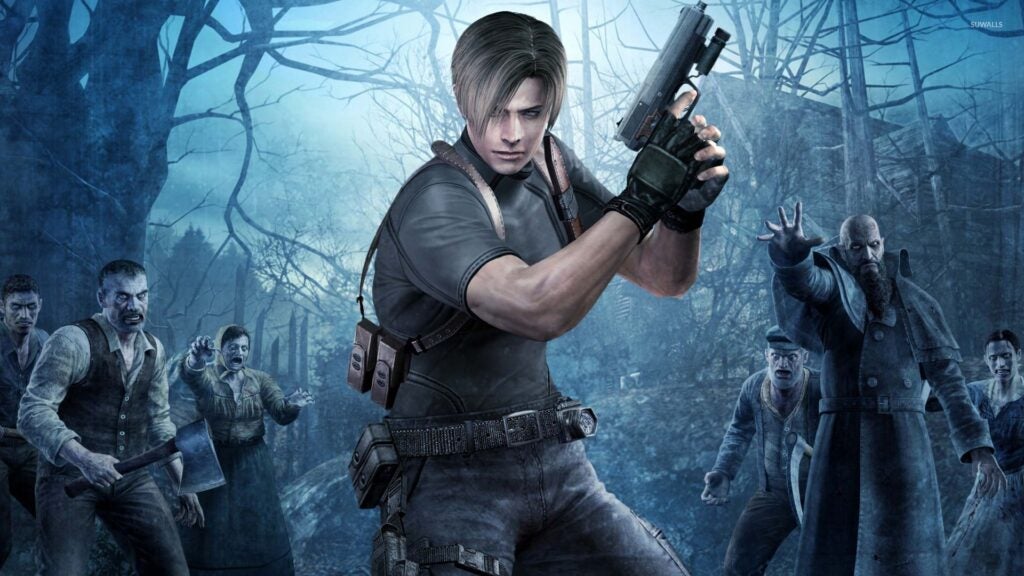 Resident Evil 4 Remake release date – When is it coming out?

A recent report from VGC expands upon the current development plans for Resident Evil 4 Remake, including the fact that it currently aims for a 2023 release. It was originally intended for 2022, but recent changes in the development cycle have led to a significant delay.

In terms of platforms, given it is several years away we wouldn’t be surprised if the remake is reserved for PS5, Xbox Series X/S and PC, leaving behind the ageing current generation of consoles. Time will tell, as will an official announcement from Capcom in the future.

Resident Evil 4 Remake News – What is the latest?

As we mentioned earlier, Capcom is yet to officially acknowledge the existence of Resident Evil 4 Remake, preferring to keep such projects close to their chest until only a handful of months before release. Unfortunately, recent reports and other circumstances have ruined any potential of a surprise.

VGC has reported that development was originally being helmed by M-Two, a new division within Capcom assembled of existing staff and former members of PlatinumGames such as Tatsuya Minami. However, their role in the game’s development has now been significantly reduced. 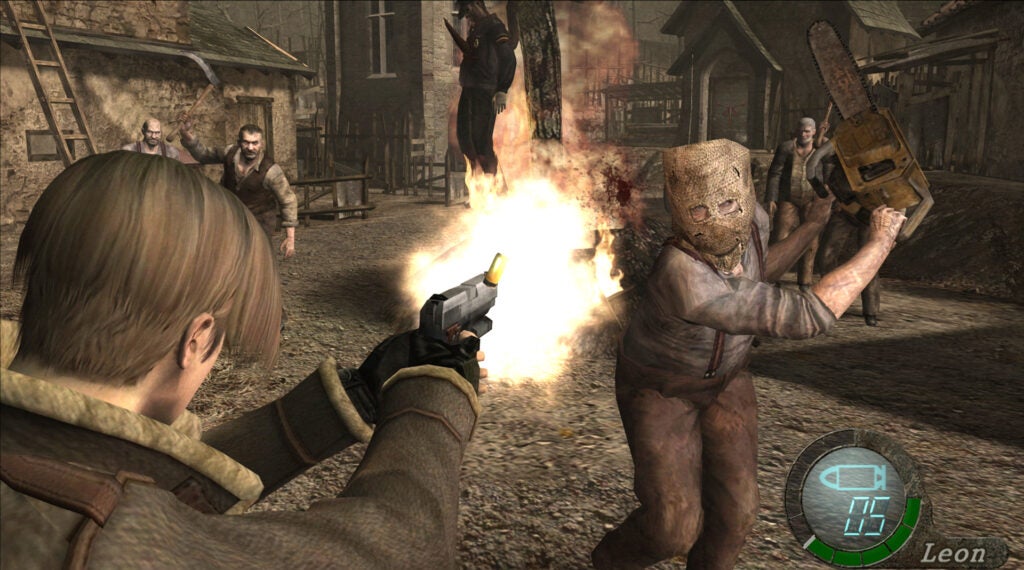 According to the report, M-Two wished to pursue a remake which stuck faithfully to the original game, especially after criticism was levelled towards Resident Evil 3 for being both incredibly short, and missing major aspects of the original release. Capcom isn’t keen on such a vision, with development now shifting to Division 1 following an internal project review.

Now, Resident Evil 4 will be partially rebooted under new leadership, and intends to follow the original storyline while taking liberties with its characters, environment and narrative elements. This is similar to other recent remakes, but it’s worth remembering that Resi 4 is a much longer and more ambitious game than what came before it.

Resident Evil 2 and 3 went through similar overhauls during development, but it is unusual to relegate M-Two, who was apparently put together for the sole purpose of leading the project. Given that it is being rebooted and is still several years away, perhaps this isn’t a change worth worrying ourselves over.

Resident Evil 4 Remake Gameplay – How will it play?

It’s safe to assume that Resident Evil 4 Remake will make use of the RE Engine, technology which now powers most of Capcom’s flagship franchises. It’s a beautiful engine, and one that has morphed Resi into one of the finest third-person shooters in recent years. The fourth entry is heavier on combat than all previous entries, so expect it to be massively expanded. 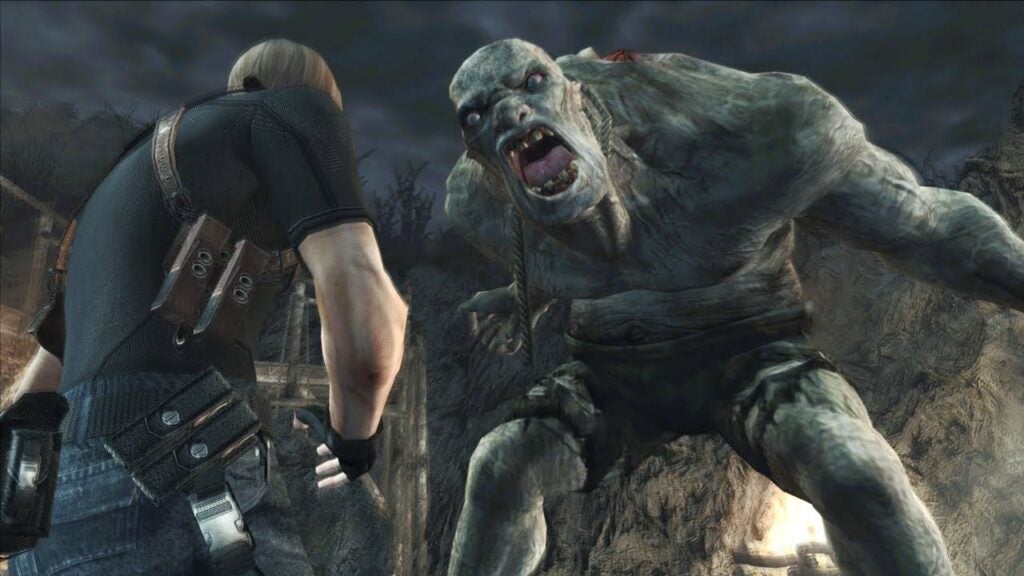 Resident Evil Village also possesses an inventory system that apes Resi 4, which is likely a way to prepare such elements for the upcoming remake. Leon’s adventure takes place across a large landmass with so many different environments, and it will be fascinating to see how such locations are depicted on new hardware, especially its larger than life set pieces.

If you never played the original, Resident Evil 4 is both a tense survival horror and a campy escapade that never takes itself too seriously. It follows Leon Kennedy, now a hardened special agent, as he travels to Spain in an attempt to rescue the President’s Daughter. She is being held captive by an evil cult known as the Los Illuminados, who have infected themselves with a virus that turns them into twisted mutants.

What follows is an epic adventure which spans dusty villages, medieval castles and secret underground labs that both terrify and amuse in equal measure. Aside from some iffy controls, the original game has aged beautifully, and we hope the narrative is adapted in a way that remains faithful to its origins. Otherwise, some fans will be more than disappointed.

What do you want to see from Resident Evil 4 Remake? Let us know on Facebook and Twitter @trustedreviews.