It’s understandable that visuals have long been the defining feature of each new console generation. Players adamant for a graphical justification allowing them to jump on an expensive new console.

As the medium has approached the realms of photorealism, a plateau has formed at what we can reasonably expect from each new platform. Advancements are iterative instead of groundbreaking, meaning developers are pushed to more unreasonable limits to create visually splendorous worlds to explore.

I adore experiences like this, with Horizon 2: Forbidden West and Demon’s Souls Remake already providing a glimpse at how PlayStation 5 will build upon what we already know and love. But as the next generation approaches, many have already begun questioning whether they could be playing these games on existing platforms.

Microsoft is further reinforcing this mindset with Xbox Game Pass and a number of major titles such as Halo Infinite set to launch across both new and existing platforms. On the flipside, Master Chief’s latest effort has already received ample criticism for its supposedly lacklustre visuals, debating whether 343 Industries is holding the game back by accommodating older hardware.

There’s no winning in this scenario, and game companies will constantly be subject to criticism whether they’re pushing for graphical prowess in traditional exclusives or scaling such qualities back in favour of a consumer-friendly, multiplatform approach. You either try and make games accessible for millions of people, perhaps more than ever before, or cater to the vocal minority who expect every new title to be a wondrous blockbuster.

I feel this attitude to be damaging, and it is ultimately holding games back from the greatness they’re capable of achieving. I spoke about this a couple of weeks ago on Level Up, touching on how Ghost of Tsushima adopts a tried-and-true formula in favour of something innovative, yet still offers a beautiful world to explore.

It favours style over substance, which is far too often the case with big exclusives nowadays. Everything needs to push the envelope, occupying the strict definition of “prestige” instead of pursuing mechanical experimentation that could push the medium to new and exciting places. It has often been said that AAA development is ultimately unsustainable as budgets balloon and the time to craft such worlds increases, so perhaps it’s time to reassess things. 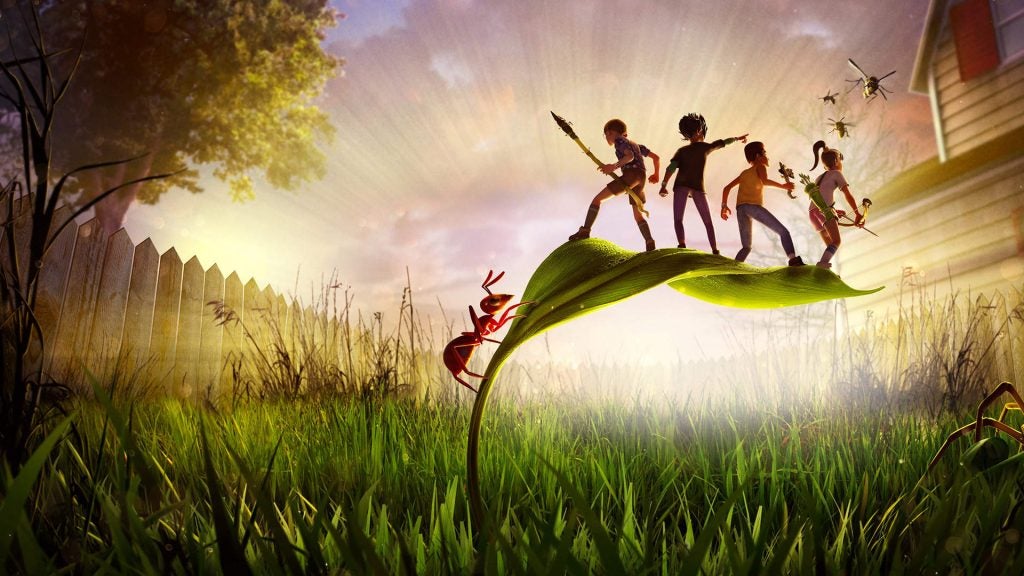 As subscription services such as Xbox Game Pass and PlayStation Now become more commonplace, and players are willing to sample new experiences with such a low cost of entry, Sony and Microsoft should push for smaller, more experimental releases that teach mainstream consumers that things go far deeper than the quarterly blockbuster.

Both companies already have the libraries to support such a strategy, and Microsoft is well ahead of the curve with recent releases such as Grounded and Gears Tactics already offering something new and different. Traditional platforms are slowly but surely being abandoned in favour of a flexible ecosystem, and the virtual libraries should grow to reflect that.

With any luck, this will give smaller creators and more intimate projects a chance to shine, where in the past they might have been buried. Technical prowess is never the appeal for games like this, it all comes down to striking art design and gameplay ideas we’ve never seen before, and players discovering these for the first time is never a bad thing. 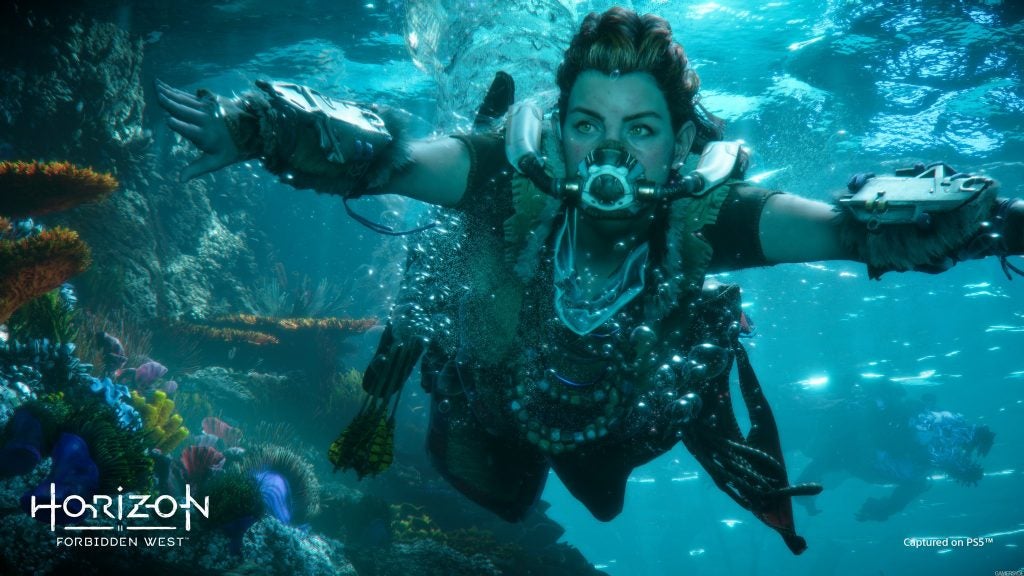 There will always be room for blockbusters, but them sharing the stage is a necessity for the medium to grow. Visuals aren’t everything, and it’s important to instil this sentiment if games are to grow beyond the open-worlds and conveyor belt exclusives that have come to define the past generation. The “more more more” attitude of gaming enthusiasts and the constant need for technological advancement is destined for disaster, we should also be exploring what exciting new things games are capable of in how they play, the stories they tell and how they encourage us to try new things.

Don’t get me wrong, I’m intrigued by the potential PS5 and Xbox Series X bring to the table with ray tracing and the implementation of SSDs, but seeing how such leaps in console hardware can push the medium forward beyond fancy graphics is far more compelling. I’m sure Horizon 2: Forbidden West will look lovely, but I want it to be far more than the same experience with a nicer coat of paint, and these consoles provide a foundation for such advancements to take place.