One of the biggest questions surrounding the next generation of consoles has been the nature of backward compatibility, and how it will be incorporated into the gaming landscape.

Now, after months of obscure messaging, Sony and Microsoft have finally set the record straight mere weeks before the release of PS5 and Xbox Series X. It turns out the truth was pretty simple, and your existing games will work as expected on the new platforms with only a few notable exceptions being left out in the cold.

It’s excellent, and the thunderous reaction by consumers is evidence that perhaps this is a bigger deal than many are making it out to be. We want to be able to play our old and existing games, knowing that years of investment isn’t for nothing as we abandon our old consoles in favour of shiny new toys that oftentimes have nothing to play on them at launch. 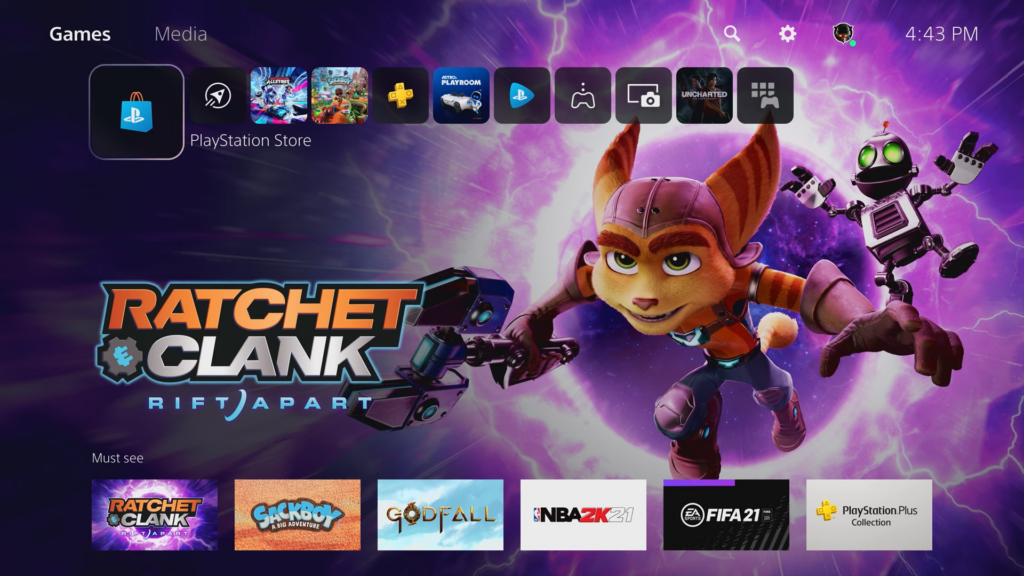 Luckily that won’t be the case this time around, with both consoles making sure to accommodate players who either want to upgrade at a later date, or have a number of games they are already fiercely committed to and would need to have them on the new consoles. Live service experiences have altered the tide on both sides of the fence.

Titles like Fortnite, Destiny and Apex Legends have changed the conversation around crossplay, progression and ensuring your online identity stays with you regardless of platform. In fact, all but one of the games I’ve mentioned above will be coming to PS5 and Xbox Series X with ample visual and performance improvements, and I imagine the third won’t be too far behind either.

Knowing I’ll be able to leap into games with my fellow squadmates on a new console without jumping through several hoops is a huge relief, and the added visual and performance enhancements that will come alongside the new consoles is an added bonus.

As for much older experiences and those of the single-player persuasion, Microsoft outlined exactly how its new consoles will handle such things earlier this week. 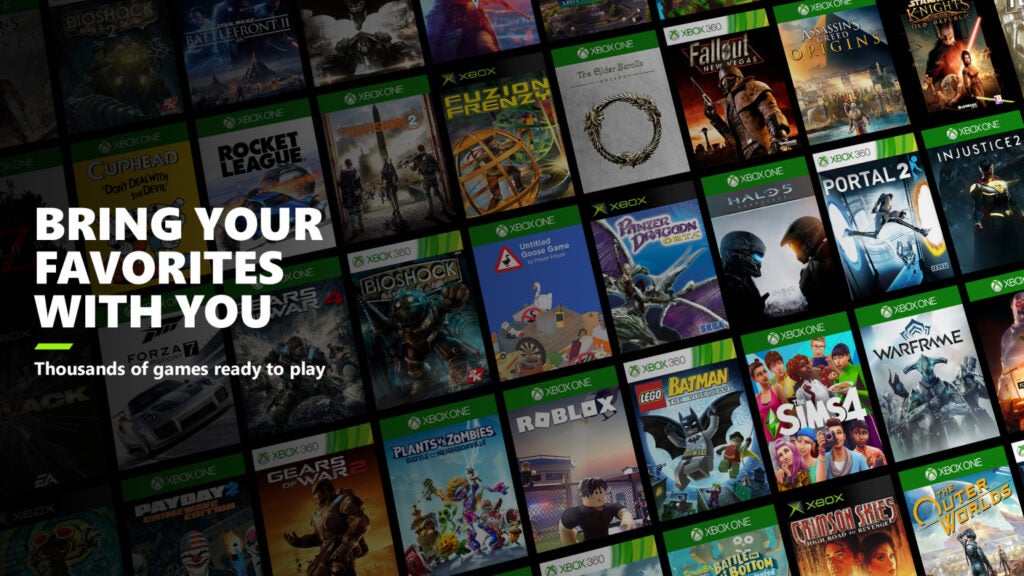 Original Xbox One games will take native advantage of the Xbox Series X and Xbox Series S, meaning you will see performance and visual enhancements with developers having put in the extra work to make such things possible. However, bespoke updates will result in even great results, which is exactly what we’ve seen from Bethesda and Fallout 4.

The RPG struggled to maintain a consistent 30 frames per second on the last generation of consoles, but now it is being pushed up to a rock solid 60, with a video showcasing it maintaining that level inside one of the game’s busiest areas. Alongside this increase in performance, Xbox One titles will also benefit from automatic HDR and improved loading times when installing to the console’s SSD.

Despite having played a number of these games to death on older consoles, the fact that they will run and look better than ever has me aching for another visit, or even a return to experiences I never saw through to the finish line first time round. This shows the power of consistent performance, and how hardware has been holding back titles that are capable of so much more. 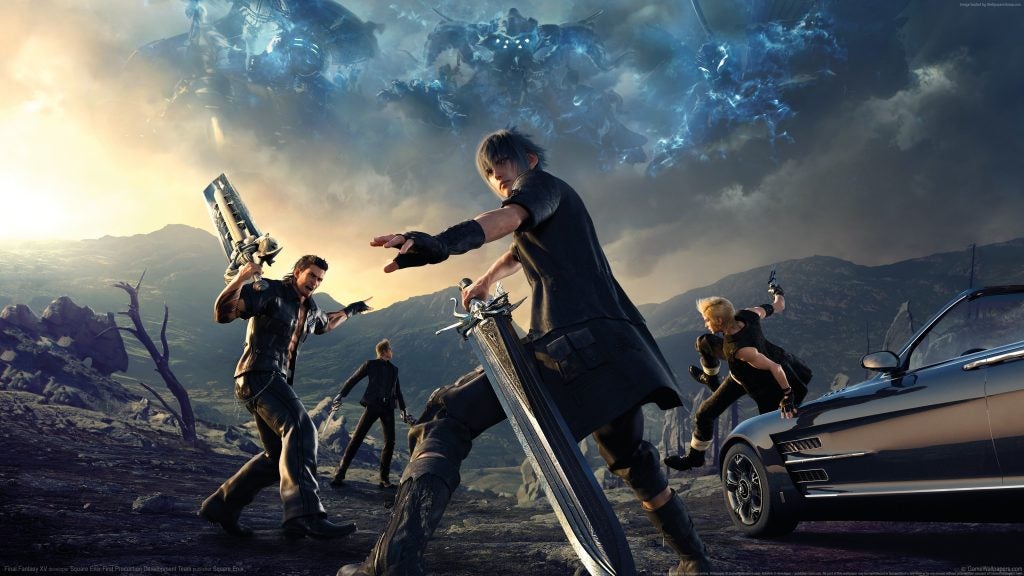 Obviously, you could throw out the tired “why don’t you just play on PC argument” but the reality is that such a setup isn’t possible for a lot of people. It’s prohibitively expensive, and lacks the convenience and sense of loyalty millions of consumers have placed in brands like Xbox and PlayStation over the years. Now your library is expected to move with you and will be better than ever, there’s more than enough reason to stick around.

Being able to log into your new consoles and have an entire digital library at your fingertips alongside whatever launch games you decide to adopt is a wonderfully exciting thought, and one which we’ve never had ahead of a hardware launch before.

It reinforces the idea that PS5 and Xbox Series X are a determined continuation of the previous generation instead of a fully-fledged evolution, partly because we’ve reached a point where the ecosystem is far more important than pushing arbitrary boundaries. At the end of the day, it makes everything more fun, and that’s what gaming is meant to be all about.