OPINION: Chris Smith on HTC’s efforts to maintain the surprise factor at MWC, why Pebble was morally wrong to return to Kickstarter and how the net neutrality ruling in the US could impact the internet in the UK. All that and more random observations on another bumper week in tech…

Has HTC been indulging in war games pre-MWC?
Smartphone leakery is so prominent these days, that its about time one of the leading companies came up with a strategy for keeping things under wraps until the launch events.

Whispers in the tech community this week suggested HTC had been deliberately leaking out false/minor information to throw us all off the scent ahead of MWC. That suspicion grew on Wednesday when the company’s communications boss bragged we had “NO IDEA” what was coming.

Either way, the whispers and the corresponding tweet from Jeff Gordon has raised the level of anticipation for Sunday’s MWC event and got us all guessing again. Nice work, HTC. Hopefully we won’t be watching Sunday’s unveiling saying “Yeah, we know”

It was Time for Pebble to leave Kickstarter behind
I was excited to hear about the new Pebble Time. I’m much less excited to hear the firm is cheekily going back to the well and funding the project through Kickstarter. I’ve got a real problem with companies who’ve experienced big time success through crowd funding going back in for round two.

Pebble was the poster child for the Kickstarter generation; proving that anyone with a good enough idea could make it and stand up to the big boys thanks to people who believed in it. Only it’s not the underdog anymore, it’s a company with over a million sales and a global profile. The romance tale doesn’t fly anymore. Now it just looks like Zack Braff, a multi millionaire panhandling for fans to support his movie. 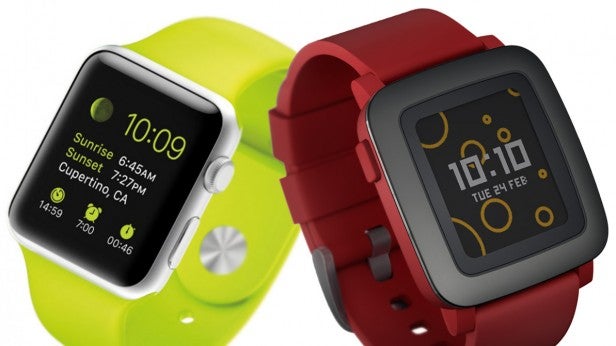 By essentially using Kickstarter as a pre-order mechanism for its new hardware, Pebble is really sticking it to the companies with similar dreams.

I get it. The Apple Watch is coming in April and every ‘sale’ they make now is potentially one more than they’ll have once Apple takes over the sector.  It worked too, the Pebble Time already has 50,000 backers. However, given its sales and profile, Pebble should really be able to attract some of the billions in VC flagrantly flying around Silicon Valley in order to make the Pebble Time a reality, rather than competing with the little guys for customers… sorry… ‘backers.’

Kickstarter itself needs to take a look in the mirror too. It constantly protests it is “not a store” yet accepted Pebble’s submission and will happily collect 5 per cent of that $10m-and-counting funding.

Net neutrality ruling in the US could accelerate change in the UK
So people power spoke and the United States’ FCC voted to protect the free and open internet from those corporate fat-cats wishing to create broadband traffic tolls. Hooray! Broadband will be reclassified as a utility in the U.S. allowing the FCC more of a say in how it is regulated and to ensure it stays free and open.

The ruling could have a knock on effect in the UK where a similar debate is ongoing. Earlier this month Lords suggested the Britain a reclassification is in order to ensure access to a free and open internet is a basic right, just like electricity and water.

Such a change could accelerate the obliteration of “not spots” in cities and rural areas, which continue to exist despite huge investment from the public and private sector.

SEE ALSO: Net Neutrality: What is it and what does it mean for you? 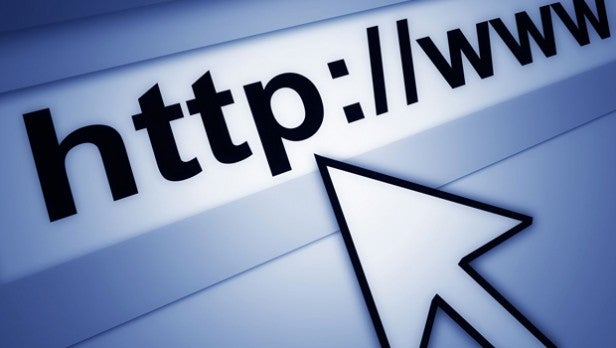 Moto E 4G is a big win for smartphone users on a budget
Massive kudos go out to Motorola for once again living up to its pledge to democratise the smartphone experience. With the £109 Moto E 4G, the company has released what, on first glance, looks like the best budget handset ever. By distancing itself from Apple during its recent spat, and continuing to release compelling phones everyone can afford. Moto is really presenting itself as a people’s champion in the smartphone world. Long may it continue.

SEE ALSO: Hands on with the Moto E 4G 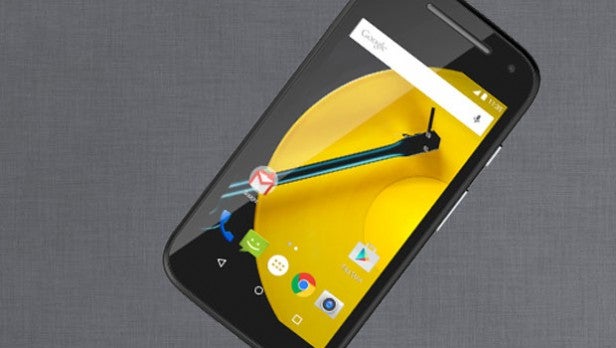 Another blow for Android Wear
Smartwatch manufacturers remain really, really wary of jumping on board with Android Wear. The LG Urbane LTE is just the latest vote of no confidence for the platform. Just like the customers, OEMs aren’t betting their wearable future on Google’s struggling platform. All I’m saying is Google better pull a rabbit out of the hat at I/O or Android Wear may not make it through the year.