After Windows 11 leaked pretty much in full a week before Microsoft’s launch event, many would be forgiven there were no more surprises to come.

But that wasn’t really the case. While something of a buggy mess, the Windows 11 launch event showcased lots we didn’t already know about. Deeper Teams integration, auto-HDR in the Xbox app and, arguably most surprising, Android app support.

Android apps will run natively on Windows 11 when it launches towards the end of 2021 and they can be snapped alongside other apps and pinned to the new centrally-located taskbar.

While you’d probably expect a partnership with Google to underpin all this, it’s actually Amazon’s own App Store that brings these Android apps to Windows.

Now, this sounds great on paper. You’ll be able to find these apps directly through the Windows Store and while Amazon’s App Store doesn’t have the breadth of Google Play, there are still big services like Tik Tok and Uber to name but two.

But I have been excited by mobile apps on a laptop/desktop computer before, and had to learn the hard way that apps built for smaller displays don’t always translate well to the bigger screen. 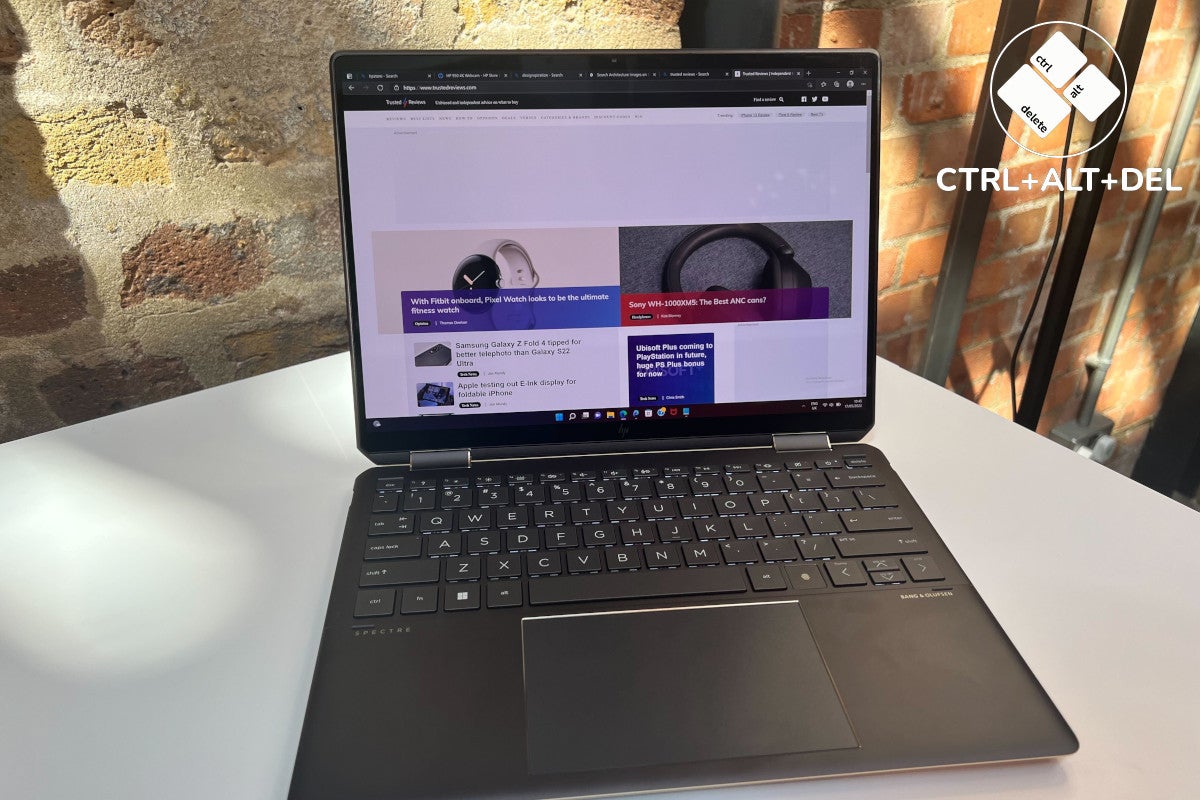 Apple, for instance, allowed developers to run iPhone and iPad apps on Macs powered by the M1 chip. You’ve also been able to run Android apps on Chromebooks for a few years now – neither of these solutions work very well.

I’ve reviewed a couple of M1 Macs now, including the very good iMac 2021, and I have very little desire to use iPhone apps on it after trying a few. First off are the obvious issues: these apps are designed for small displays and ones that have touch as the main input. They’re also just far too buggy, which is probably why many developers skip this option altogether.

It’s a very similar story of Chrome OS. Apps here feel just as jerry-rigged to work on a bigger display as they do on an iMac, and the bugs are even more prevalent. It sounds great being able to use all these apps, but the reality is nothing feels quite right.

If Android Apps, via the Amazon App Store, are to be anything more than a fancy feature to use in Windows 11 marketing, then these issues need to be fixed – and at this stage, it’s up in the air whether that’ll be the case.

What I do like is how Microsoft is playing into the fact these apps are designed for smaller displays. The demo of Tik Tok being snapped to the side alongside another, more traditional, app makes sense and understands the size of the mobile app.

In an interview with The Wall Street Journal, Microsoft’s Chief Product Officer Panos Panay said it would invite other Android app stores onto Windows so this does look like a strong focus going forward.

To get these apps working, Microsoft is using Intel’s Bridge tech so it stands that how well this functions will impact how well an app performs.

More apps on Windows is, of course, great news and the functionality so far looks good. But I have yet to be impressed by any other mobile app on either macOS and Chome OS so there’s still a lot that needs to be done to convince me of this is the future.