This week’s choice is Big-i, a robot butler that’ll carry out your every command. And our one to avoid? A tool for taking off your shoes that’s completely unnecessary.

It’s a home helper in the form of a robot. It might look a bit like a dustbin, but it can do all sorts of things to help around the house, from reminding you to dress appropriately for the weather, to turning the lights on and brewing you a coffee.

You can even play hide and seek with it. Now how many butlers can you say that about? 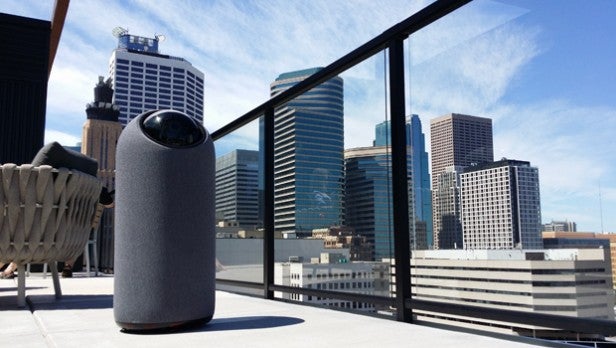 Big-i is extremely versatile. You can program it to recognise your voice and face, as well as those of your family members. You can also set it to do all sorts of tasks, based on certain variables.

For example, you can say, “If I raise a glass for a toast during dinner, please play my favourite song,” or, “If I am leaving the house and it is cold outside, please remind me to put on a scarf.”

Burning the midnight oil? No problem. Just say, “If I’m up late working in front of the computer, please order the coffee machine to make a coffee,” or, “If I snap my fingers, please turn on the lights,” and it will be done.

General day-to-day chores are covered too, so if a room is empty after 10pm, it can turn off the lights, plus as we’ve already mentioned it plays nice with smart home devices – lights, music systems, coffee machines, thermostats and more.

It’ll indulge your inner slob for good measure by reading you the news, translating text, taking photos and videos, and acting as an alarm clock. It’s all the home help you need.

Just like a good robot vacuum cleaner, it drives itself around the house and automatically heads back to its charging base to juice itself up.

There’s obstacle avoidance built in too, so it won’t knock over that priceless Ming vase, making the only real downside its inability to handle stairs. 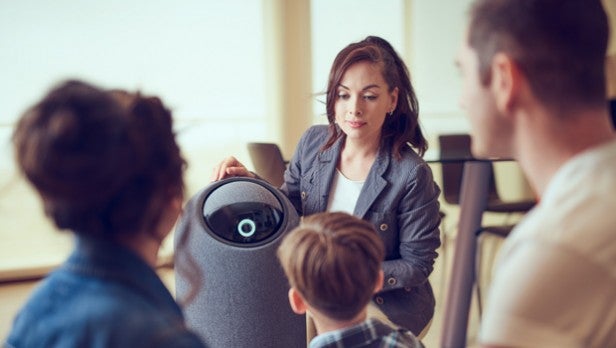 Crowdfunding is always a risky business. When you pledge money, you’re not buying a finished product, but financing its would-be creators to make it a reality. As such, there’s no guarantee your product will ever arrive, or if it does, that it’ll work as advertised. So think long and hard before you back a project, and consult Kickstarter’s Backer FAQs if you’re uncertain about anything.

NXROBO, the company behind Big-i, says it has verified the feasibility of Big-i’s hardware, though it’s still testing and fixing basic problems. It warns that the software may take some time to perfect, and could cause delays. It should ship in April 2017. 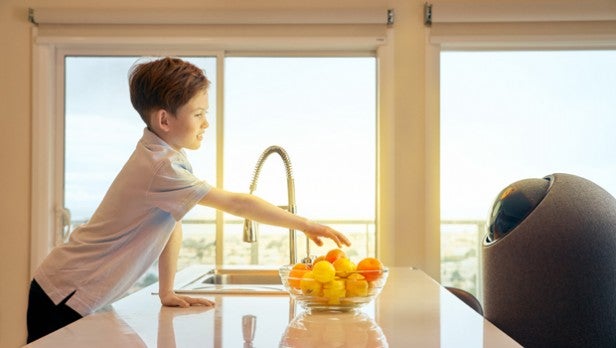 Robot butlers have been a mainstay of science fiction since the 1950s – anyone remember Robby from Forbidden Planet? – though sadly there have been few actual working versions for the home.

Keecker hit Kickstarter a couple of years ago, though precious little’s been heard about it since. Plenty of companies have shown off similar prototypes, including Ford, Segway and Asus, but they’re yet to actually hit the home. Instead, Big-i’s biggest competition will be from Amazon.

The retail giant’s Echo home speaker is now available in the UK, and while it can’t drive around your home, it does have Amazon’s Alexa artificial intelligence on board to answer your questions and it can play music for you, which will be more than enough for some people.

Google Home is a similar product we’re expecting to learn more about very soon, and Apple is also rumoured to be working on an intelligent home assistant. 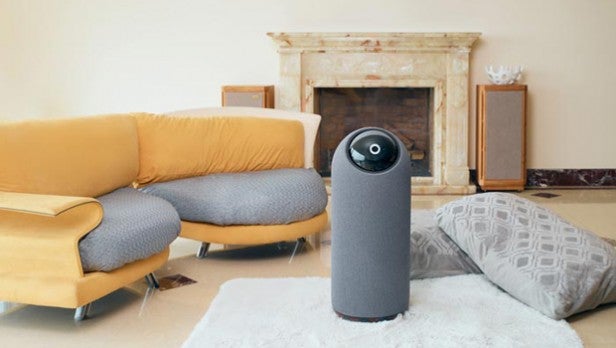 If you like the thought of adding a slice of Futurama or The Jetsons to your home – and, frankly, who doesn’t? – then you absolutely should back this.

As well as the risk factor, though, there’s also the fact that Big-i isn’t exactly cheap, with the early-bird deal setting you back $799 (about £620). Still, that’s a lot cheaper than paying someone to do all your domestic chores for you in the long run.

Shoestyder. It’s basically a shoehorn, but for taking your shoes off instead of putting them on. And it costs $27 (£21), without shipping. Seriously, who comes up with these ideas?

Sold on Big-i? Not sure you really need a robot butler in your home? Let us hear your thoughts in the comments below.