After years of rumours, speculation and leaks, the Apple AirPods Max were finally unveiled. And yet the headphones’ design and features weren’t the focus.

What was the source of much online ribbing and mirth was the price. £549 in the UK and $549 in the US. If you want to get the AirPods Max, be prepared to drop over half-a-grand on a pair of wireless headphones.

To be fair, the Max over-ears aren’t the most expensive wireless headphones. The Bang & Olufsen Beoplay H95 cost £700, but they’re a brand that trades in extravagance and luxury. Even the Kvadrat bag for the headphones costs £100.

Apple, on the other hand, is attempting to bend the wireless headphone market to its will. The Cupertino giant has a pull that will lead many to purchase an AirPods Max simply because its Apple – however, after the announcement a friend texted if the price was “just branding or are they actually good?”. The price has created some doubt, and others share the same feelings.

After the TV+ video streaming service was offered at £4.99 and the HomePod Mini at £99, it looked as if Apple had taken a more sensible approach to pricing. But the AirPods Max sees Apple returning to their uncompromising nature, testing the waters like they did with the HomePod, and they might find out that the masses aren’t that keen on spending £549.

Presumably Apple understands this and perhaps believes the Max’s status in the market as a premium product is enough, but why spend so much time and resource to appeal to so few? Apple should be looking at mass market appeal with these headphones.

And while they offer features not available elsewhere – Spatial Audio, Audio Sharing and Adaptive EQ – are they necessarily worth the £200 mark-up? The AirPods Max speak to those already tucked into the Apple ecosystem but beyond the Apple faithful, how much of an appetite is there among the wider public? They’re unlikely to convert Android users, and potential customers could look at the difference between it and the AirPods Pro and go for the latter, potentially cannibalising the Max’s sales in the long run. 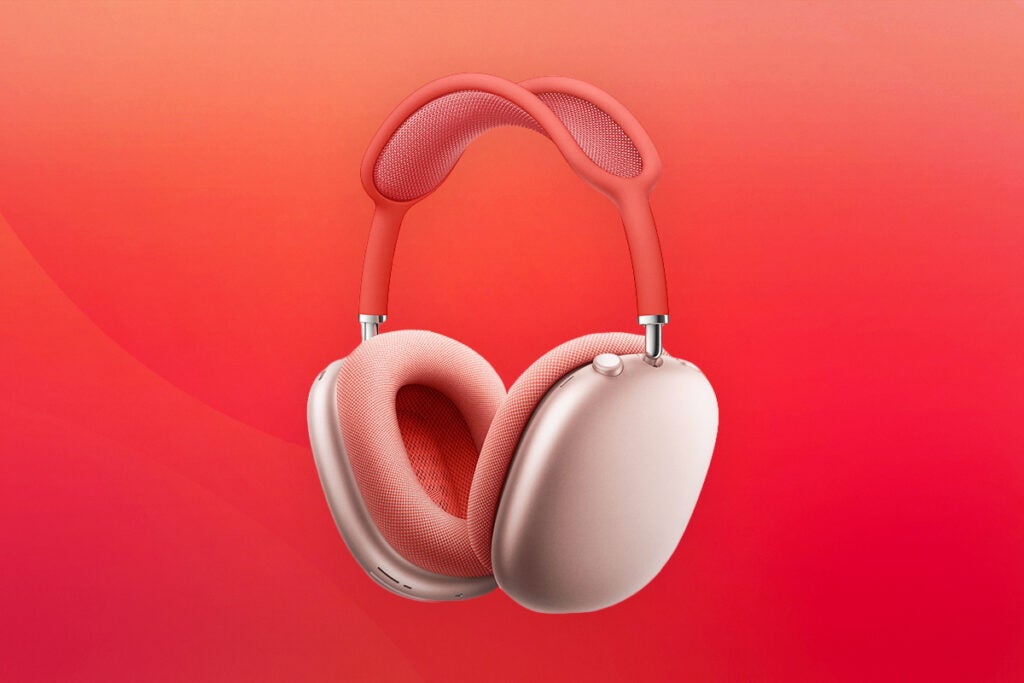 It’s easy to lose sight that Apple is rather youthful in the audio market: a child (maybe a teenager) compared to Bose, Sennheiser and Sony, but it has delivered some excellent products. It’s an alternative, and with the AirPods Max it could be doing something that’s at the very least distinctive, and could deliver a performance that indicates these are one of the best headphones available.

And considering they’ve already sold out, with the Apple Store listing a 12-14 week wait, it would seem some weren’t put off by the high price. It’s where the AirPods Max are in a year that will determine if they’re a success. If Apple can sustain interest and sales, then the price won’t be the concern. But imagine if Apple started at £349? That would have been game, set and match for anyone considering a new headphone.

For all we know the AirPods Max could be brilliant but are they worth the hype – are they worth that price? Apple seems confident. Time will tell, but they’ve given themselves a hill to climb.