The funny thing is, there’s a fair chance many of the tweaks and changes Apple will make to its mobile OS have already been made by the active iOS jailbreak community. These intrepid tinkerers have made a habit of showing how good iOS could be if Apple would only take the shackles off.

Here are nine of the iOS jailbreak hacks we’d like to see made official in iOS 10.

WATCH: iPhone 6S – Is it the best phone around?

QuickCenter is an iOS jailbreak hack that, among other things, adds 3D Touch shortcuts to the Control Centre menu. Press the Wi-Fi toggle a little harder, for example, and you’ll be given a list of Wi-Fi networks to connect to.

Given what an unruly mess the Settings menu continues to be in iOS (and every other mobile OS, in fairness), this is the kind of solution we’d really like to see in iOS 10.

Related: What to expect from WWDC 2016 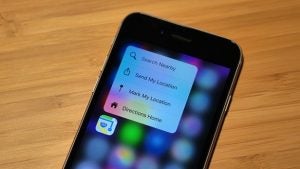 While we’re on this particularly hot subject, here’s another way in which 3D Touch can be better exploited in iOS 10. The 3DNotifications hack adds some pressure-sensitive shortcut magic to the Notification Centre.

With this jailbreak hack installed, you can press on notifications for previews and response options.

Pressing harder still will take you direction to that notification within its relevant app. It’s smart, useful, and perfectly in keeping with the 3D Touch design language.

TypeStatus – Staying on top of iMessages

If you’re a regular iOS user who has used a range of rival messaging services, you’ll know that iMessage is a wonderful thing. Clean, fast, and generally a pleasure to use.

We like how the app shows you in the app when someone is typing to you, but the TypeStatus hack shows that it could be much more proactive in keeping you up to date.

TypeStatus actually shows you in the status bar when someone is typing to you. It’ll also send you read receipt notifications, so you know precisely when someone has read your message. 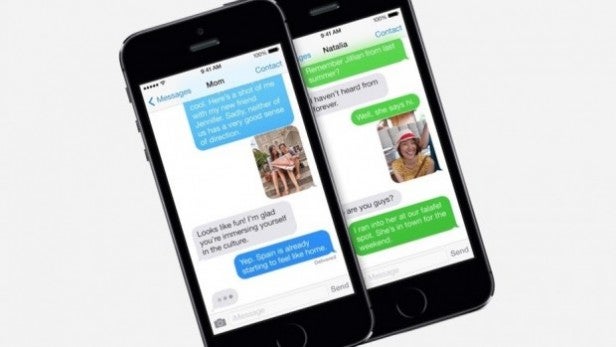 Find My iPhone is a pretty great security measure that lets you lock and track your iPhone in the event of theft. Its one glaring flaw, however, is that thieves can simply turn off the iPhone to prevent it from being tracked.

The charmingly titled iCaughtU Pro hack essentially removes that capability. If that wasn’t enough, it also takes a photo of anyone who tries to turn the phone off or unlock it, then emails it to you along with their GPS coordinates.

Apple’s iOS anti-theft system is good. With a little jailbreak hack magic, it could be great.

Let’s head back to Control Centre. We really like Apple’s drag-up toggle menu. In fact, since its introduction in iOS 7, it’s become one of our most-used features for the way it provides speedy access to the timer, airplane mode, torch function and more.

But it could be even better. For example, why isn’t it possible to customise the toggles with the ones you use most? With the FlipControlCenter hack, it is.

Does the calculator or night mode toggle sit there unused while you’re forced to move through the settings menu for the option you want? Then you’ll be hoping for some FlipControlCenter magic in iOS 10 too. 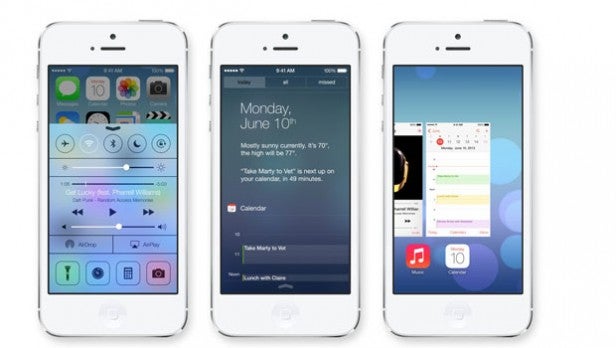 Aspectus – putting Reachability to better use

Reachability has always felt like a bit of a fudge – a crude way to make sure people can still use the latest iPhones single-handed. We suspect that most iPhone users forget it’s even there, despite the fact it’s easy to access.

The Aspectus hack adds a really neat secondary use to the Reachability function. When you double-tap the Touch ID input, the top section of the screen is now taken up by an Apple Music widget.

The result is that you can get finer control over your music selection without leaving what you’re doing. It’s another really smart way to multitask on a mobile device, and we’d love to see something similar in iOS 10.

Apple has really started distinguishing iOS for iPad from iOS for iPhone in recent times, taking advantage of the extra screen space and making its tablets better for productivity. We’d like to point to the Pegasus hack as one way in which this could be taken further for iOS 10.

Pegasus lets you minimise your FaceTime calls and movies to little floating windows, enabling you to use other apps at the same time.

It’s the next logical step in making the iPad a multitasking powerhouse, and another way Apple can convince more of its customers to give up on their laptops.

Touch ID is the original and best when it comes to mobile biometric access systems. The iPhone 6S version in particular is as speedy and reliable as they come.

We’d like to see Apple take things even further in iOS 10. For an example of where it could go, look at the BioLockdown hack. This lets you lock individual apps and settings to your fingerprint.

The result is that even if you hand your phone to a friend, colleague, or loved one to show them a specific thing, they won’t have unrestricted access to your entire phone. We imagine this would be particularly useful for those with kids. 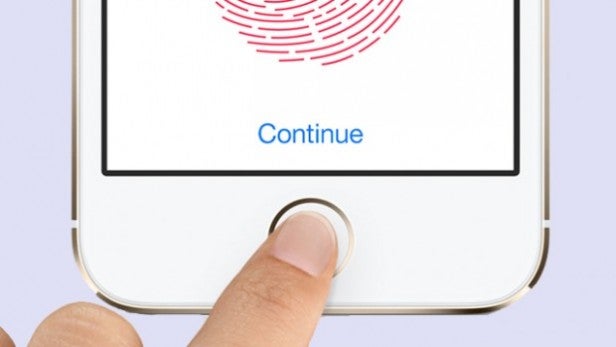 Why on Earth can’t you take Live Photos on your iPhone 6 (or even earlier models)? It’s not as if it’s technically impossible on anything other than the iPhone 6S and iPhone 6S Plus.

How do we know that? For one thing, logic – automated GIF capture simply can’t be all that demanding. For another, the EnableLivePhotos hack already has the feature up and running on older jailbroken iPhones.

Come on, Apple. Activate Live Photos for all (or at least more) of us in iOS 10.

Are there any iOS jailbreak hacks you’d like to see in iOS 10? Let us know in the comments below.