Sony has officially announced the Xperia Z5 Premium with a 4K display. Some people probably think that’s a ludicrously excessive screen to have on a phone. Here are some reasons why it might not be so crazy.

We’ve gone on record in the past to cast doubts over the necessity for QHD displays in modern mobile phones. We loved the LG G3, which was the first example of such a display in a mainstream phone, but were all those extra pixels really necessary?

The law of diminishing returns when it comes to how much detail the human eye can pick out in a small(ish) screen, as well as the resulting hit to battery and processor performance, prompted the naysayers to say ‘Nay.’ As is their wont.

But the QHD resolution found in the LG G3 and the Samsung Galaxy S6 is ‘only’ 2K. Why on earth would we want a 4K display in a phone?

Many people decried the 4K standard in television sets until surprisingly recently. Besides cost, the primary reason for these complaints was the simple fact that there was hardly any 4K content out there to justify such a technological leap.

The reason these dissenting voices have quietened in recent times is because that situation has changed.

4K content is trickling through on popular streaming services like Netflix and YouTube. WHat’s more, 4K Blu-ray players are set to start appearing by the end of the year (keep your eyes peeled during IFA 2015 from September 9).

Related: Ultra HD Blu-ray: All you need to know about 4K Blu-ray 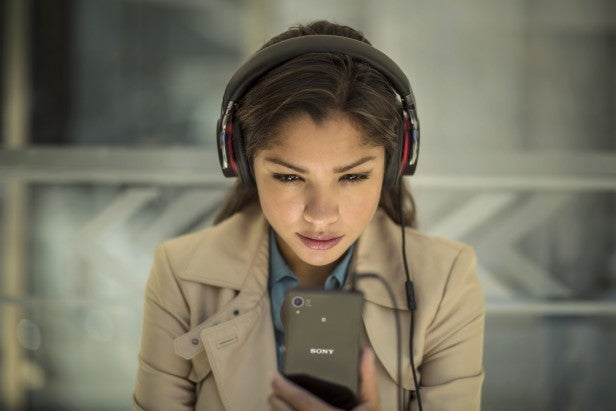 Talking of 4K smartphones, does it strike anyone else as odd that smartphones have been able to shoot 4K video for two-and-a-half years now, yet we’ve been unable to watch such videos back in their native resolution on the very devices that shot them?

The availability of the Snapdragon 800 CPU in early 2013 brought 4K video capture to smartphones, but it’s always felt like a curiously half-baked function to us.

From a film maker’s perspective, then, smartphones that can output 4K natively sound a lot less like a needless gimmick, and more like the belated completion of a feature. 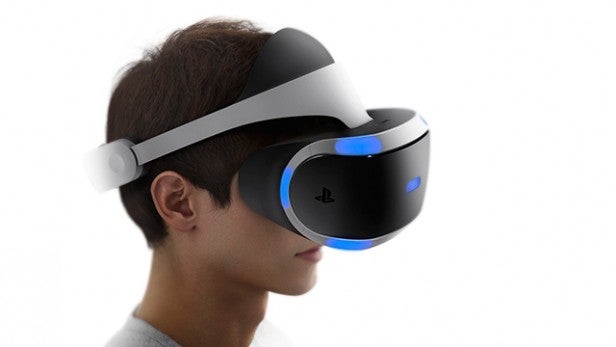 The argument with very high resolution smartphone displays is that you can’t really notice the extra detail that they provide. Anyone who’s used a smartphone-utilising virtual reality headset like the Samsung Gear VR will tell you otherwise.

Even with a relatively compact 2K smartphone like the Samsung Galaxy S6 inserted into the headset, there’s visible pixellation on display.

The fact that the handset is positioned so close to your eyes means that you really can pick out the pixels – and this lack of sharpness can lead to the spoiling of the immersive VR effect, and even nausea.

If you’re at all interested in the future of VR, and particularly Samsung’s and Google’s inclusive take on it, you should be wishing for a 4K smartphone to come along sooner rather than later.

Even when it comes to holding your smartphone at arm’s length during normal usage, there is one particular popular pastime that would benefit enormously from going 4K.

We’re talking about looking at photos, of course.

Viewing snaps on your phone is a necessarily compromised affair – at least when those snaps are of a high quality. Which, given the standard of modern flagship phone cameras, they often are.

A 4K display will mean you’ll be able to get a truer impression of high quality images without having to zoom and pan so much.

Related: What is HDR TV and should you care? 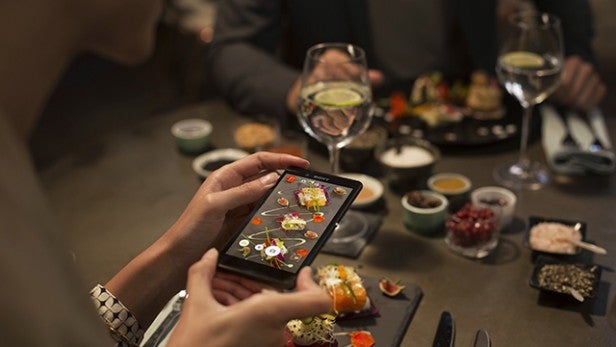 Ultimately, a little part of us just wants smartphone manufacturers to push the boundaries of technology because it’s cool. Because it’s exciting. Because they can.

For all of the protestations over the necessity of very high resolution displays (some of which has come from us), that’s kind of how this crazy industry works. Manufacturers come up with new box-ticking features of dubious immediate value, the rest of the field follows, that feature gets refined, it becomes vital. Eventually, it becomes normal, and the cycle starts again with something even bigger and better.

Remember when the iPhone 4’s Retina display came along? That was as sharp as smartphone displays needed to be, we thought. Things move on.

At the very least, as we’ve shown with the preceding four points, there will be genuine long term benefits to a 4K smartphone display – even if, in the short term, it might mean being tethered to a wall charger several times a day.

Do you think we need 4K screens on a smartphone? Let us know in the comments section below.