Qualcomm has released its new vision of the wearables space with the Qualcomm Wearables Ecosystem Accelerator Program designed to entice tech firms to invest in smartwatches.

The initiative was announced today via press release, with Qualcomm claiming it is a direct response to “huge” 21% year-over-year growth in the market.

The new program, which will allow various companies and investors to work together to more easily develop products in the smartwatch industry.

The move is also believed to be a bid to spark interest in wearables that don’t rely on Wear OS. Most critics still list the Apple Watch as the best smartwatch available due to software flaws with Google’s wearable platform.

Despite being made by Google, Wear OS is missing key things, including a native app for YouTube Music for offline downloads. This is why we’ve largely recommended more specialist products, like Garmin fitness trackers, or the Apple Watch 6 and Apple Watch SE to iPhone users over the last year. So it would make sense for Qualcomm to be looking to spread its wings away from the platform.

Here’s what you need to know about Snapdragon Wear and its chances of changing this.

Snapdragon Wear is a product of Qualcomm. The Snapdragon Wear platform is an initiative that aims to help wearable makers make the most of that product and deliver low-power, high-impact performance for a wide range of wearables, including smartwatches, fitness trackers and more.

Qualcomm has said it wants to roll out the new Wearables Ecosystem Accelerator Program over the next year. The company is also investing in new Snapdragon Wear platforms to meet the diverse needs of customers across a multitude of operating systems.

“We are significantly growing our investments in leading-edge ground-up silicon, platforms, and technologies and plan to roll out new Snapdragon Wear platforms across segments over the next year to meet our long-term vision,” said Pankaj Kedia, senior director and global head of smart wearables at Qualcomm in a press release.

“We believe Qualcomm Technologies has an important role to play to accelerate this reality by bringing together our platforms and investments to the ecosystem,” Kedia goes on to say.

The program is compromised of device manufacturers, service providers, platform players, independent hardware and software vendors and system integrators. They will be able to work with the original equipment manufacturer to develop products easier, and it will allow ecosystem members to collaborate to deliver differentiated wearable experiences.

“We are delighted to announce the Qualcomm Wearables Ecosystem Accelerator Program today and have an ambitious set of activities planned. Our goal is to provide a vehicle in the industry where ecosystem members collaborate to deliver differentiated wearable experiences and inject new energy and innovation in this exciting space,” Kedia added.

Some of the companies involved in the Qualcomm Wearables Ecosystem Accelerator Program are Vodafone Group, Philips, Verizon Wirless, LLC, and Fossil Group, Inc. 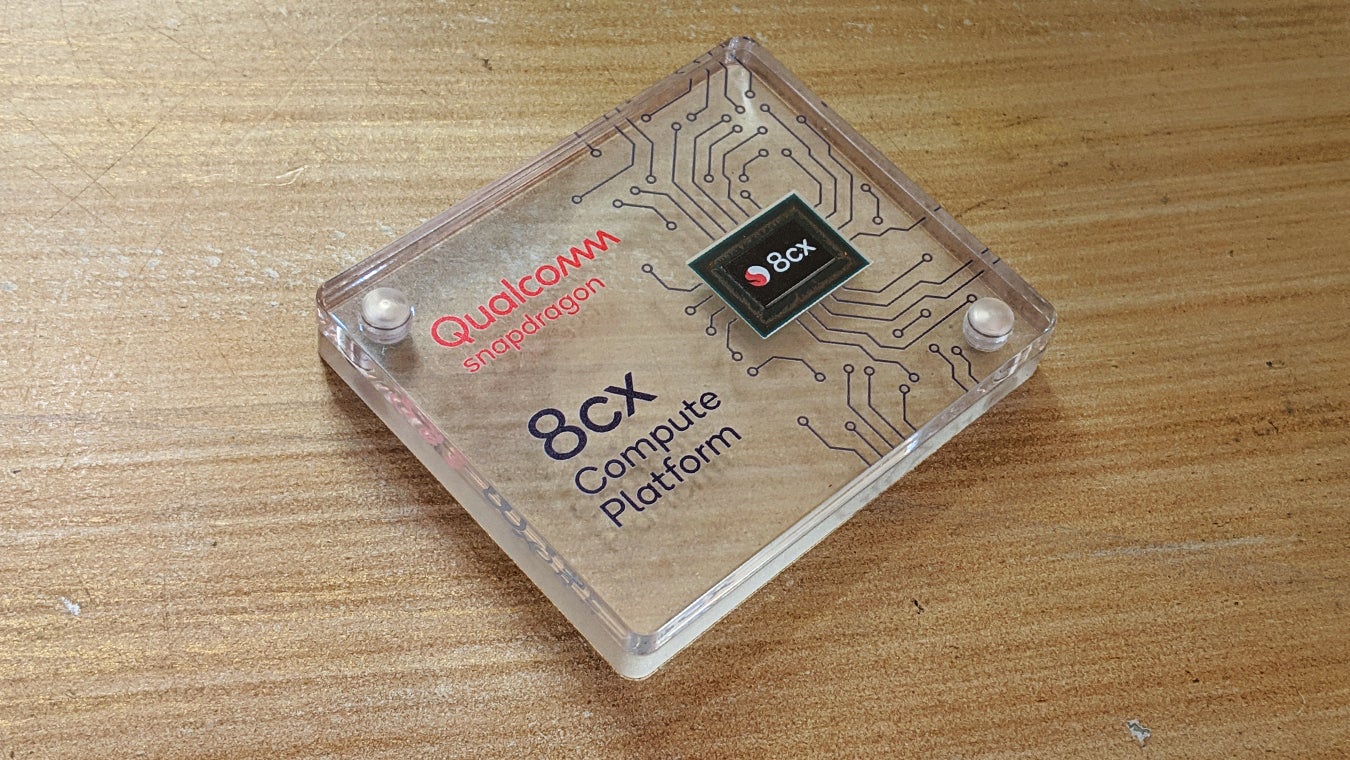 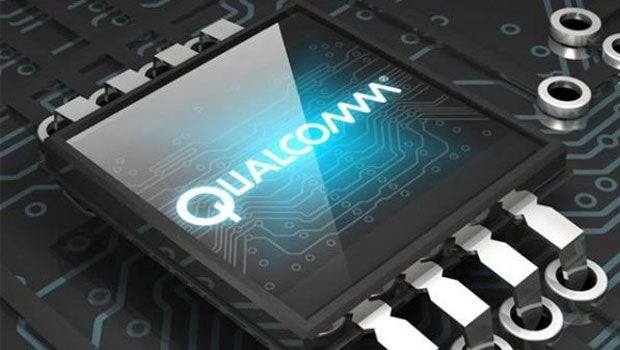 In the last quarter of 2020 alone, the Apple Watch Series 6 and Watch SE combined for 12.9 million sales, with Huawei coming in second place, according to Counterpoint Research.

The Apple Watch is one of the most popular smartwatches in the world, but that also could be because there has been little real competition from other companies.

Google has also been making strides in its wearables department, with the company promising a revamped version of the wearable software, and the company teaming up with Samsung to make a completely revamped Wear OS.

Even though Google’s revamped version of Wear OS is set to debut later this year, it’s clear that the update is too little, too late where Qualcomm is concerned. The company’s Snapdragon Wear chips have kept Wear OS afloat for years, and even though recent Wear 4100 chipset gave Google-powered smartwatches a much-needed performance boost, it’s only been used by two wearables thus far (both from Mobvoi). This new program appears to be Qualcomm’s way of distancing itself from Wear OS and embracing other wearables, and given how stagnant Google has been in this sector for the last few years, it’s hard to blame anyone but Google.