The PS5 and Xbox Series X both look outstanding, but if you don’t have a 4K TV yet, then buying one of the next-gen consoles is arguably a waste of money.

Sure, both consoles have plenty going for them other than the added GPU performance – the SSDs all but eradicate loading screens, there are new tweaks to the controllers and they’re both future-proofed for 8K video streaming – but those features probably aren’t worth the £450 investment alone just yet.

It’s the 4K performance that will deliver the true next-gen experience, resulting in higher detailed images and more stunning in-game environments. However, you’ll only see these benefits with a 4K TV or monitor – if you’re using a Full HD display, games likely won’t look much different to how they do on the standard PS4 and Xbox One, with supersampling only going so far. 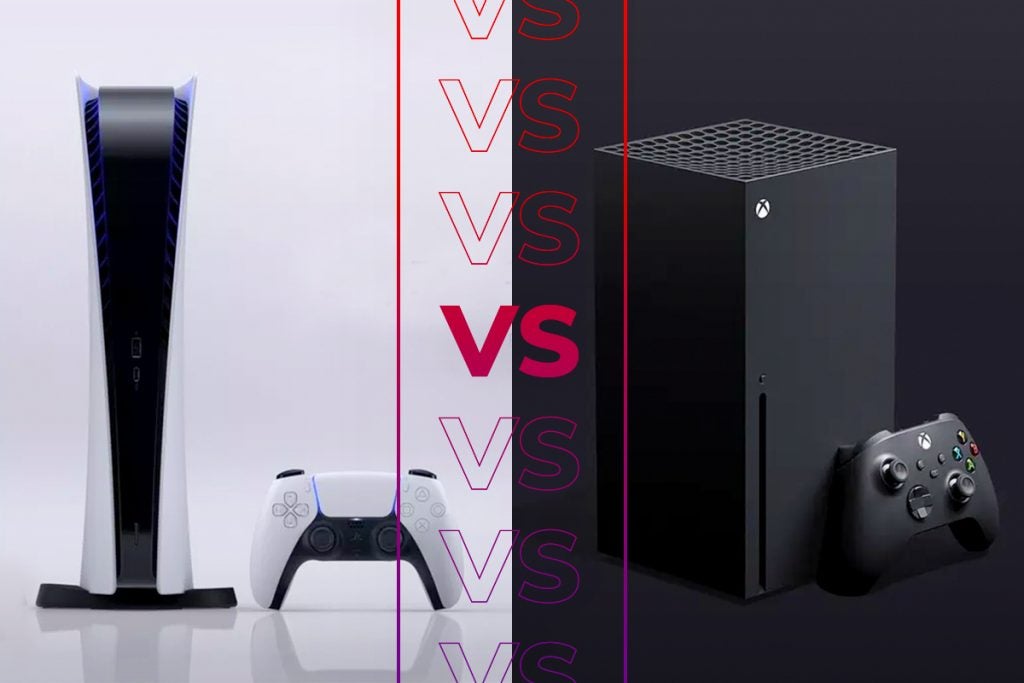 Of course, Sony and Microsoft have also ensured the new consoles support next-gen features such as ray tracing, which will help improve the visual quality of games regardless of the technology packed inside your TV. But I’m not convinced every single next-gen game will support the new light-rendering technology, and such improvements aren’t always immediately noticeable if Nvidia’s RTX graphics cards are anything to go by.

The only other PS5 and Xbox Series X feature I reckon is worth the hefty investment is the support for 120Hz refresh rates, which is double the 60Hz limit of the current generation consoles. Any PC gamer will tell you that having a faster refresh rate will result in far smoother motion, which is especially important for competitive multiplayer games, such as Call of Duty and Fortnite, where pinpoint accuracy is required.

However, unless you’re using a gaming monitor or have recently invested in a high-end television, it’s extremely unlikely that your display will support anything beyond 60Hz. If you don’t have a compatible TV or monitor, you’ll be missing out on some of the very best PS5 and Xbox Series X features. 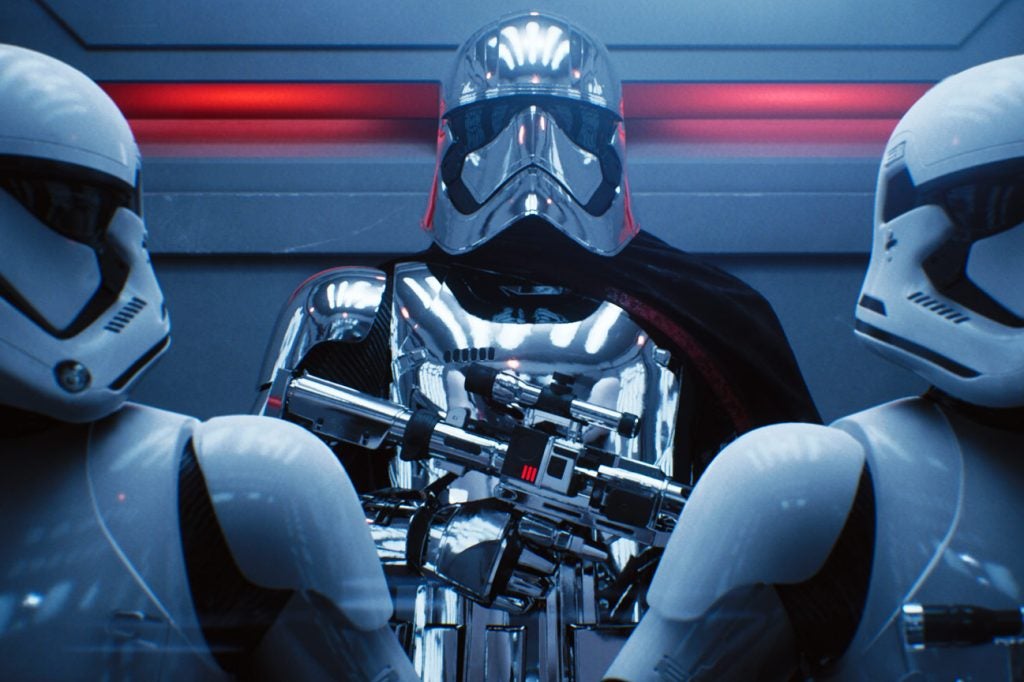 Of course, the main reason people make the jump to next-gen consoles is for the new game library, but both PlayStation and Xbox have confirmed upcoming first-party titles won’t be exclusive to the next-gen platforms for the short-term future. Both Marvel’s Spider-Man: Miles Morales and Horizon Forbidden West will be heading to the PS4, while Halo Infinite will be available on Xbox One and PC.

This means sticking to the current generation of consoles won’t see you miss out on upcoming AAA games for the next couple of years. Sure, there will eventually be a point when new games stop arriving on the PS4 and Xbox One, but waiting until then makes a lot of sense since both 4K televisions and the next-gen consoles will likely be significantly cheaper than what they are now.

And if you’ve got no intention of purchasing a 4K screen anytime soon, there’s another option: the Xbox Series S. Microsoft’s ultra-affordable (£249.99 / $299.99) console packs all of the same next-gen features as the other two consoles besides 4K support and a 4K Blu-Ray disk drive. That means you still get access to ray tracing and variable refresh rates, but at a far more reasonable price. The Xbox Series S is also guaranteed to play the same games as the more expensive Xbox Series X, so there’s no concerns of missing out on the next Halo, Gears of War or Fable. 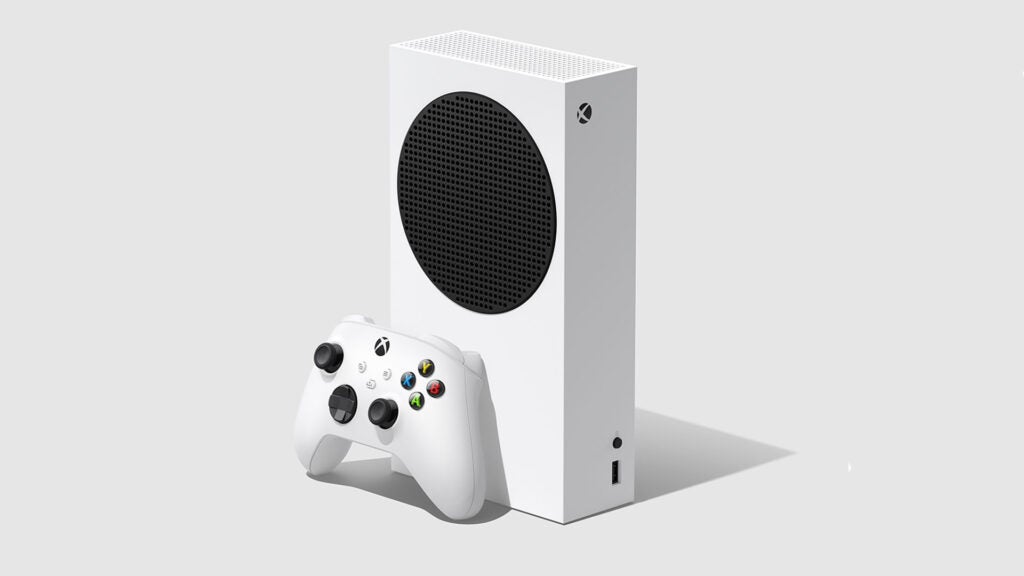 The only issue with the Series S for those not fussed about 4K is that it probably won’t offer the same caliber of first-party titles as the PS5, with God of War 2, Horizon Forbidden West and Marvel’s Spider-Man: Miles Morales all expected to be smash hits. Sony unfortunately doesn’t offer a next-gen console that isn’t 4K-capable. It’s not out of the question for PlayStation to release a Series S competitor further into the next generation, but it’s unlikely since Sony will want to push people to make the jump to 4K.

Still not swayed on buying the PS5 and Xbox Series X? That’s totally understandable, as new console generations are undeniably exciting and you’ll know for sure they’ll be future-proofed for the next five years at the very least. Just don’t be surprised if you realise the lack of 4K TV means you’re getting a very similar experience to the current generation of consoles, despite the hefty £450 investment.