The OnePlus 7 Pro and Samsung Galaxy S10 are two of the finest Android phones around. But which should you pick?

With its new OnePlus 7 Pro flagship, it’s easy to understand why. The new phone looks like OnePlus’ finest to date, featuring a beautiful design and wealth of cutting edge features. But with Samsung having just released Trusted’s current favourite Android phone, the Galaxy S10, you may be justifiably wondering how the OnePlus 7 Pro compares to its arch-rival.

Here to help, we’ve created a definitive guide detailing how the OnePlus 7 Pro stacks up against the Galaxy S10.

OnePlus phones have always felt like the spiritual successors to Google’s retired Nexus brand. This is because they traditionally offer flagship level specs but with a mid-range price. This has been a key reason they’ve been able to compete with more established brands, like Samsung’s Galaxy line. This year that has undeniably changed, but the OnePlus 7 Pro is still cheaper than the Galaxy S10.

The basic 6GB RAM/128GB storage model of the OnePlus 7 Pro will retail for £649. The cheapest Galaxy S10 you can get retails for a heftier £799, but comes with a more robust 8GB of RAM.

Making a direct comparison between the two is tricky though, as both phones come with very different storage and memory options. The top specced Galaxy S10 retails for £999. It has a more robust 512GB of storage, but just 8GB of RAM. By comparison, the top-end OnePlus 7 Pro costs £799 and features 12GB of RAM, but only has half the storage (256GB). 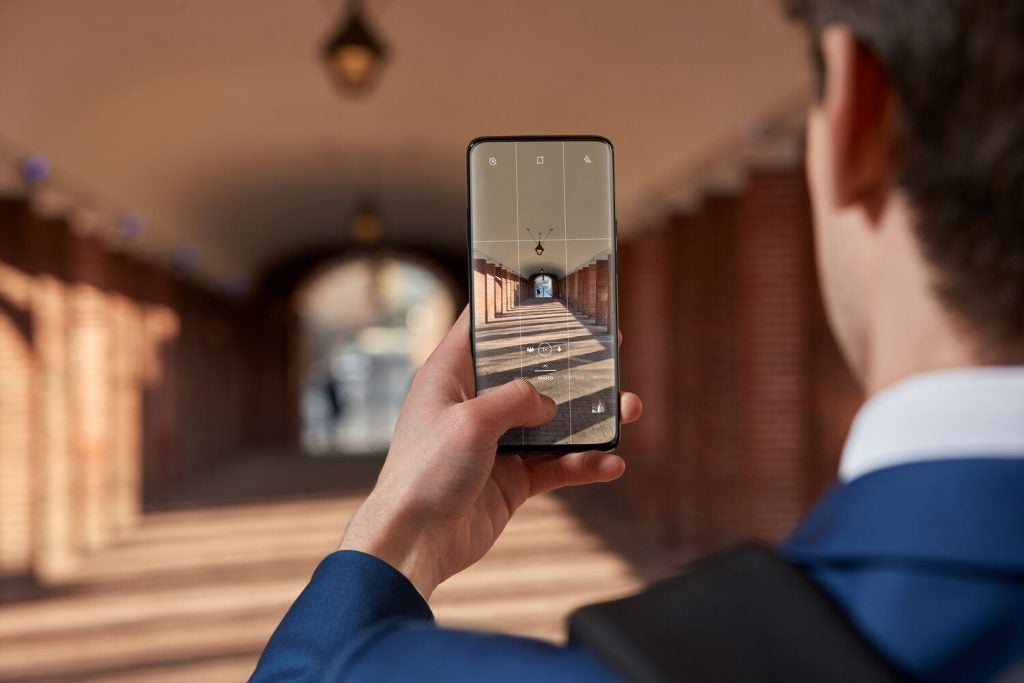 Both phones are also fairly evenly matched when it comes to hardware, and are more than powerful enough to meet even the most demanding users’ needs. You can see a direct comparison of the OnePlus 7 Pro and Galaxy S10’s specs in the specs table below.

But as ever a specs table doesn’t tell the whole story, and there are a few big differentiators. The largest are the OnePlus 7 Pro screen’s 90Hz refresh rate and innovative pop-up front camera.

Let’s start with the screen. It’s no secret Samsung phones’ AMOLED displays are industry leading when it comes to colour accuracy, contrast ratio and general picture quality. This remains the case with the S10 which, based of our benchmarking results, offers more accurate colour temperatures, better contrast ratios and superior colour gamut coverage to the OnePlus 7 Pro. Cliffs notes: to the naked eye pictures and movies look better on the Galaxy S10 out of the box. The OnePlus 7 Pro does have calibration options so you can fix this if you know what you’re doing, however.

But, the OnePlus 7 has one key trick up its sleeve: It has a variable refresh rate. This is a cool feature we’ve traditionally seen on specialist gaming phones, like the Razer Phone 2 and Asus ROG Phone. It lets the OnePlus 7 Pro’s screen display more images per second than a regular phone, like the Galaxy S10, which features a basic 60Hz screen.

This brings with it a few key advantages. Displaying more images per second means the the screen will be significantly more reactive, which is a massive boon while gaming, and will render animations more smoothly.

The pop-up camera is another welcome feature. It’s no secret, while there are plenty of great Galaxy S10 wallpapers that take advantage of the hole punch camera design, it still a bit of an eyesore. The hole punch is a replacement to the more standard notch design that embeds the Galaxy S10’s front camera in the screen. This can make watching Netflix and movies on the S10 way less immersive as it leaves an award black hole in pictures on the screen’s top left corner (held landscape).

While we’re a little concerned about the durability of the OnePlus 7 Pro’s pop up design, that sees the front camera pop out the top of the phone, it does feel like a way more elegant solution.

Outside of this both phones have fairly similar designs, featuring mixed metal and glass chassis and curved sides. 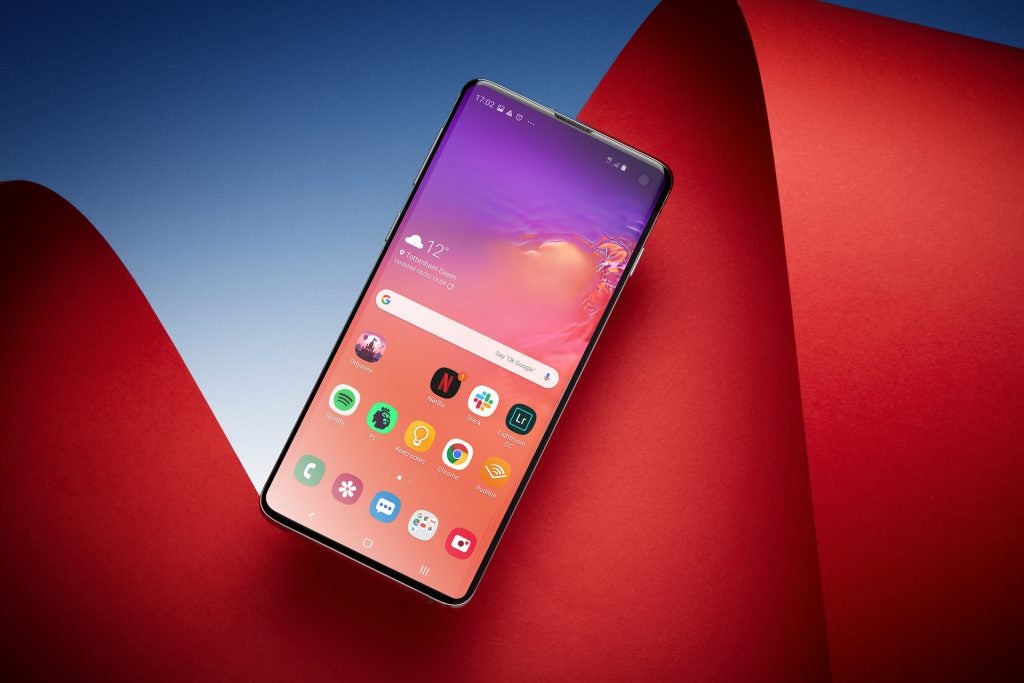 If camera tech is your primary concern, we’re sad to inform you that neither the OnePlus 7 Pro or Galaxy S10 are industry leading, despite having pretty top-end imaging hardware.

Both phones feature tri-camera designs. The big difference is that the OnePlus 7 Pro has a Sony IMX 48-megapixel sensor, while the S10 has a custom dual aperture 12-megapixel snapper. Both designs feature secondary and tertiary wide-angle and telephoto lenses.

With regular use both phones are capable of taking decent shots. While snapping around London during the day, both took photos that are more than good enough for sharing on social media. The OnePlus 7 Pro’s rear camera is also a welcome step forward on the OnePlus 6T’s, which was fairly weak by flagship standards.

But neither can match the low light performance of the Google Pixel 3 and Huawei P30 Pro, which remain Trusted’s recommended camera phones. If camera quality is a primary concern you’d do well to look elsewhere as a result.

Both the OnePlus 7 Pro and Galaxy S10 are stellar flagship smartphones. The CPU, memory and storage specifications are more than powerful enough to meet most smartphone users needs.

The only big differentiators stem from the OnePlus 7 Pro’s atypical front camera and variable refresh rate screen. We’ll see how much of an advantage these are and update this article when we’ve had a chance to more thoroughly pit the two phones against each other.