Nvidia is gearing up to launch its next generation of graphics cards, and one of the most exciting options of this range could well be the Nvidia RTX 4080.

While it may not be the most powerful GPU that Nvidia’s working on ( according to current reports that accolade belongs to the also rumoured Nvidia RTX 4090) it may well offer the fastest performance while still having a price well below the £1000/$1000 mark.

Since Nvidia hasn’t even confirmed the existence of the RTX 4080 GPU just yet, so everything we know so fair is based on rumour and speculation. But we’ve gathered all of the most credible information into this handy guide, and will updating in on the regular as soon as more information drops.

There’s no release date confirmed just yet, but GPU tipster Greymon55 claims Nvidia RTX 4000 graphics cards could launch in September 2022, which could potentially include the RTX 4070, RTX 4080 and RTX 4090.

This date would make a lot sense, as Nvidia launched both the RTX 3080 back in September 2020, and would enable the company to launch the cards before AMD puts out its next generation offering.

It should come as no surprise that there’s no word on the price for the Nvidia RTX 4080 just yet.

Nvidia usually likes to stick pretty closely to the same price between generations, with the Nvidia RTX 3080 costing £649/$699 at launch. But we can’t rule out a price hike, especially considering there’s been a GPU silicon shortage in the past couple of years. The price hike is the result of supply chain issues caused by the pandemic.

The Nvidia RTX 4080 will be based on the new Ada Lovelace architecture, which reportedly features TSMC’s 5nm node. This is a big improvement on the 8nm node found with the existing generation, as having a smaller node allows Nvidia to fit on more transistors in order to boost the performance.

Nvidia is unlikely to rely solely on the architecture improvements when upgrading from RTX 3080 to the RTX 4080. It could potentially also increase the number of CUDA Cores, although there aren’t many rumours providing exact figures right now. This would in theory let the cards offer better general gaming performance than the current RTX 3080, but wouldn’t radically impact Ray Tracing performance or DLSS. These are next generation features that are handled by RT Cores. Ray Tracing lets the card offer better reflections and light effects. DLSS is an AI tech that aims to reduce the raw power needed to run things like Ray Tracing.

Nvidia has also been tipped to upgrade all of its cards with GDDR6X memory for the next generation, but the RTX 3080 already flaunts 12GB of GDDR6X vRAM. So right now it’s difficult to know what kind of spec upgrades the RTX 4080 will benefit from, although we reckon there could be a sizable upgrade if the reports are accurate for the RTX 4070 and RTX 4090 GPUs. If true this should help the cards do key things, like render games at higher frame rates without tearing better.

One cause of concern is that the RTX 4080 could potentially require a lot more power than its predecessor. The Nvidia RTX 4090 has been tipped to feature a 600W TDP, which is a big jump up from the preceding generation. If true, there’s a good chance we could see a similar increase in power consumption for the RTX 4080 too. This will be an issue for many people looking to upgrade an existing PC. To this day the RTX 3080 and RTX 3080 Ti are outright power hogs, based on our tests. If the 4080 is even more demanding most buyers coming off 20-series or older cards will definitely need to invest in a new PSU (power supply). 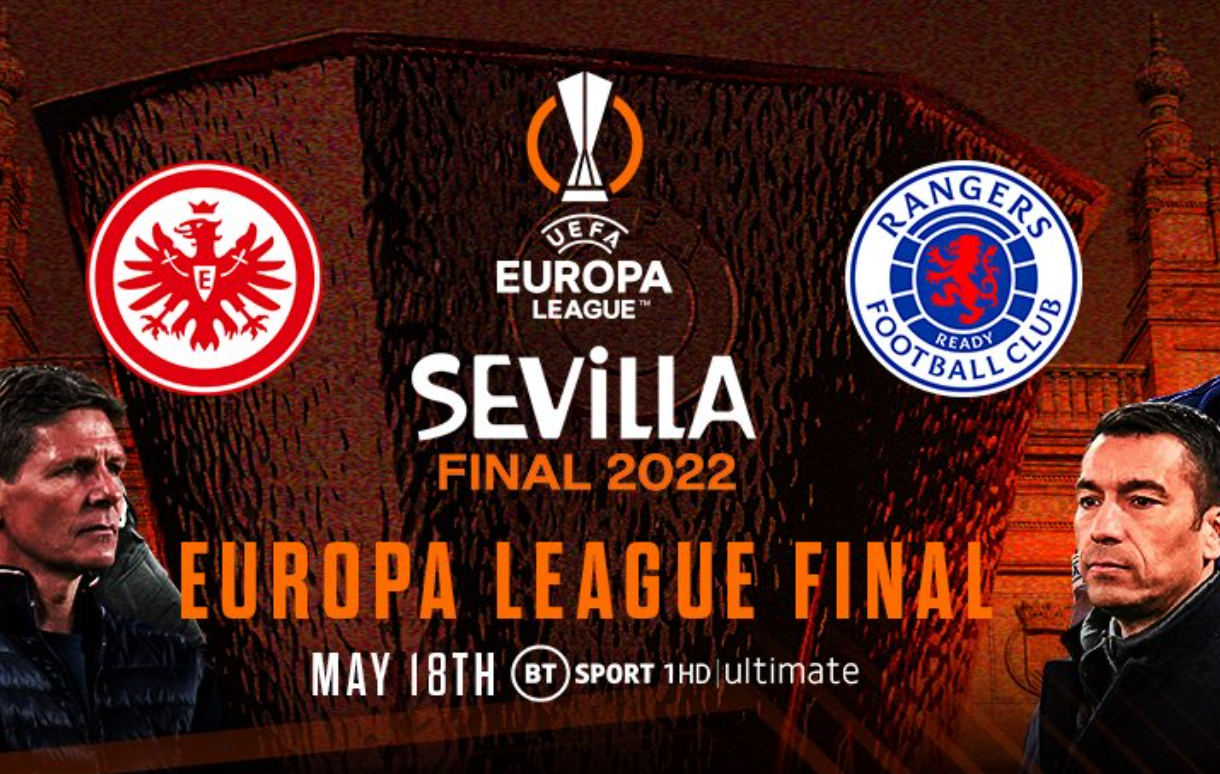 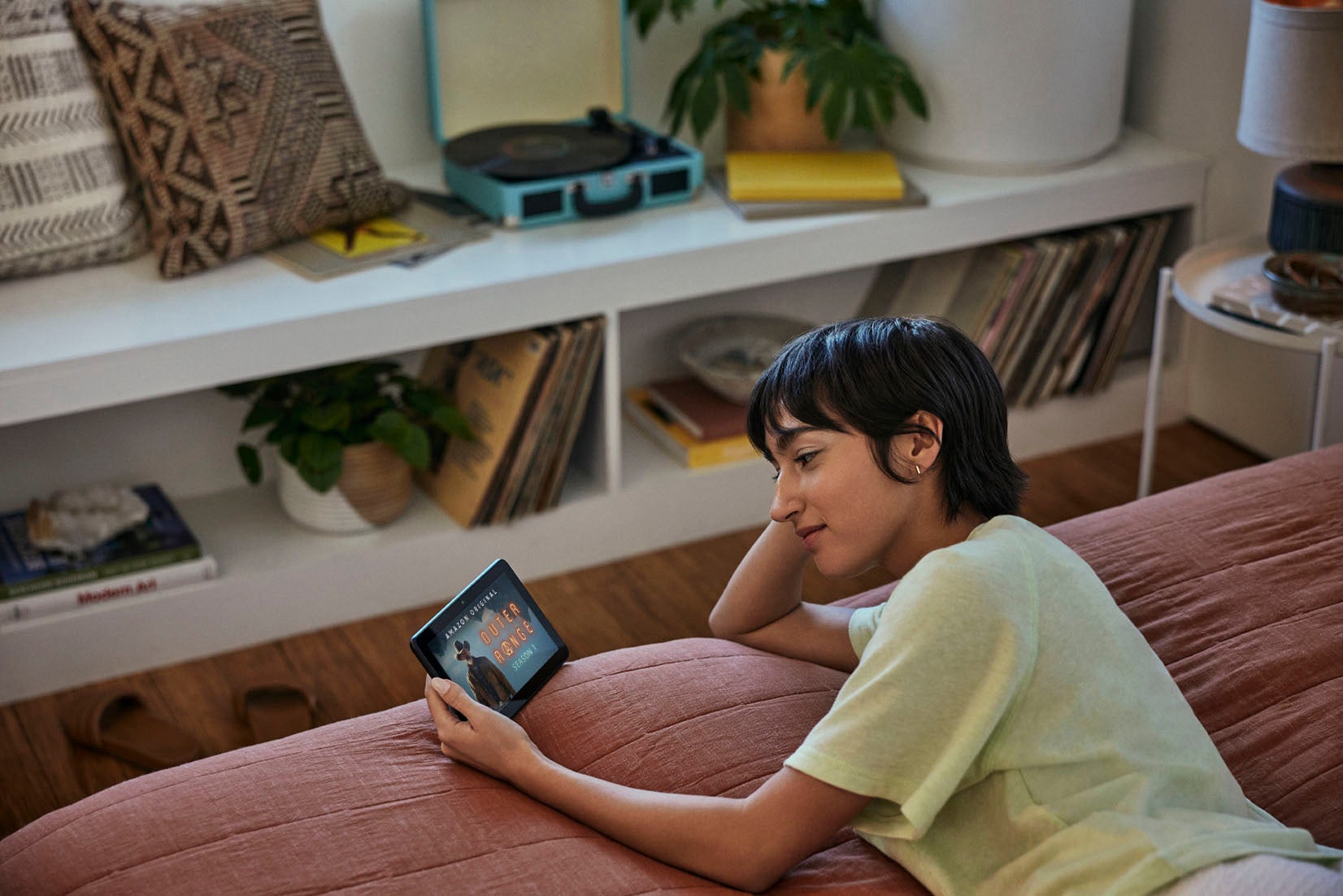 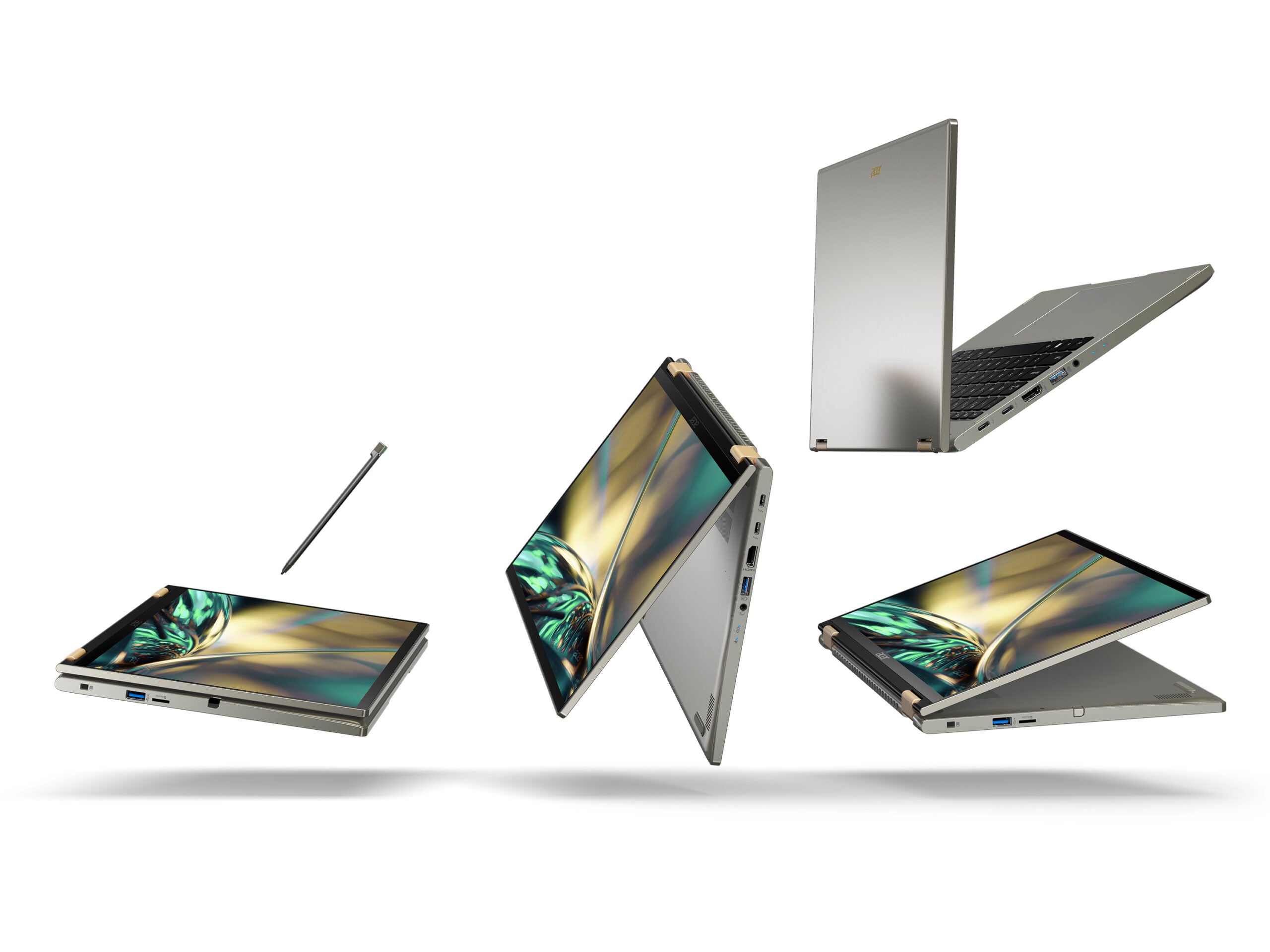 Acer 2022: All the latest laptops revealed this year 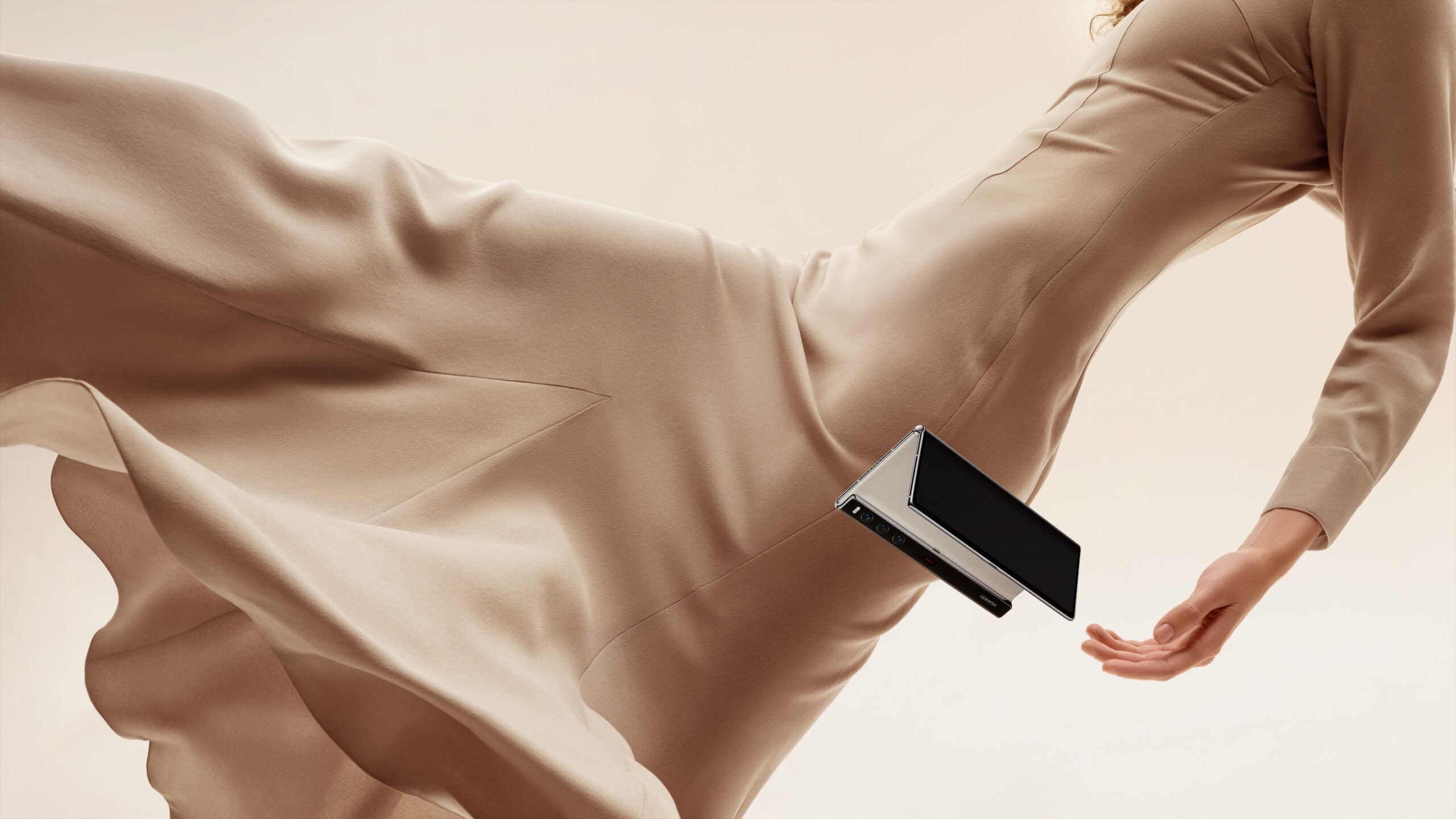 Huawei has updated its foldable line with the Mate Xs 2 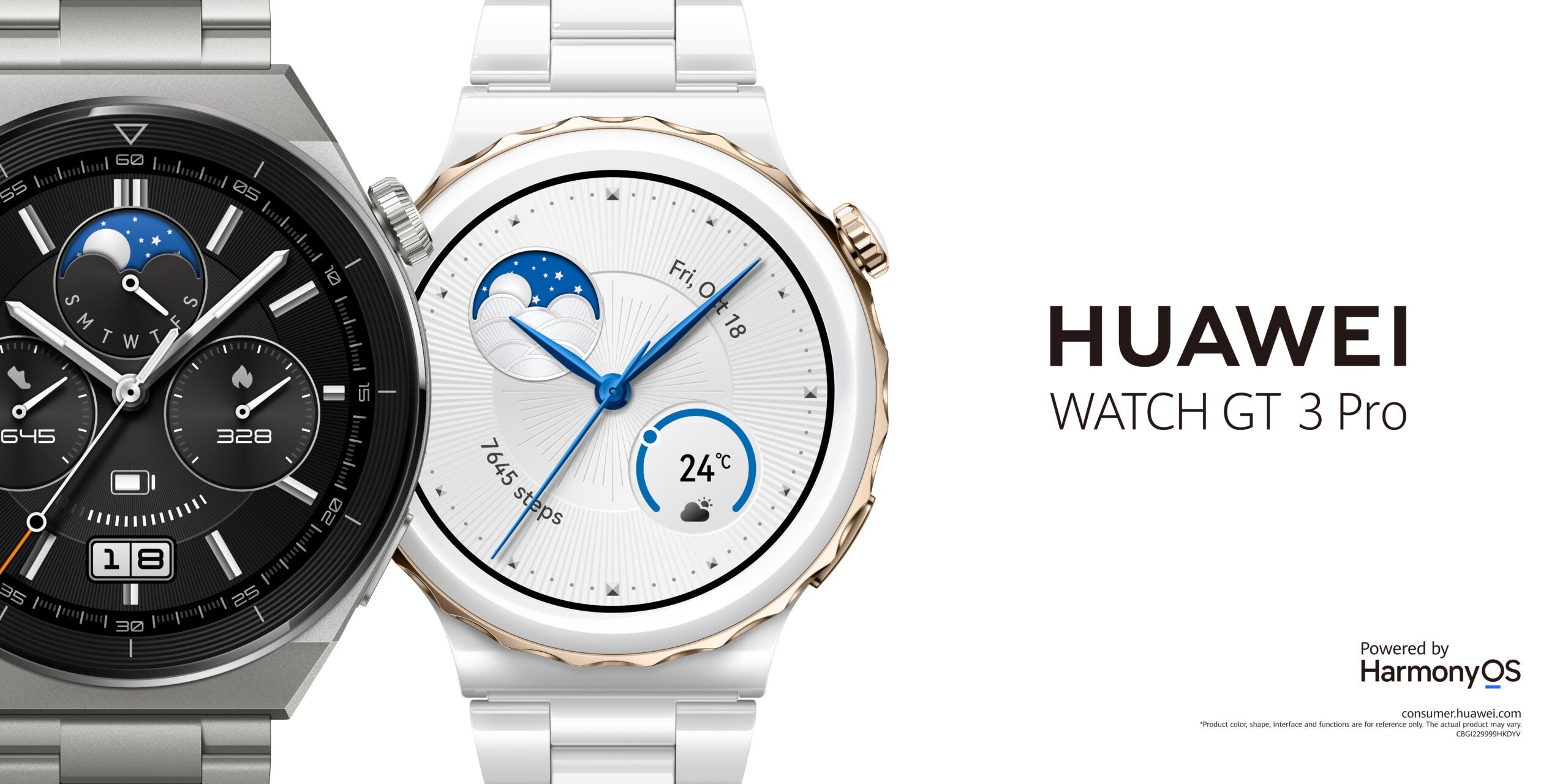