Nokia – under the wing of parent firm HMD Global – took to the stage at a dedicated event ahead of Mobile World Congress in Barcelona to take the wraps off the Nokia 8 Sirocco, among a trio of other smartphones: the Nokia 1, Nokia 6 and Nokia 7 Plus. But let’s not let them steal the limelight. This comparison is all about the Nokia 8 Sirocco and how it compares to its predecessor, the Nokia 8.

Glass. That’s the first word that comes to mind when you take a look at the Nokia 8 Sirocco. It’s everywhere – on the top, bottom and even the sides. In fact, the tough aluminium build that debuted on the Nokia 8 has been scrapped in favour of a design that’s 95% Gorilla Glass 5. That means, despite its fragile appearance, the handset should be able to withstand the odd knock and bump. 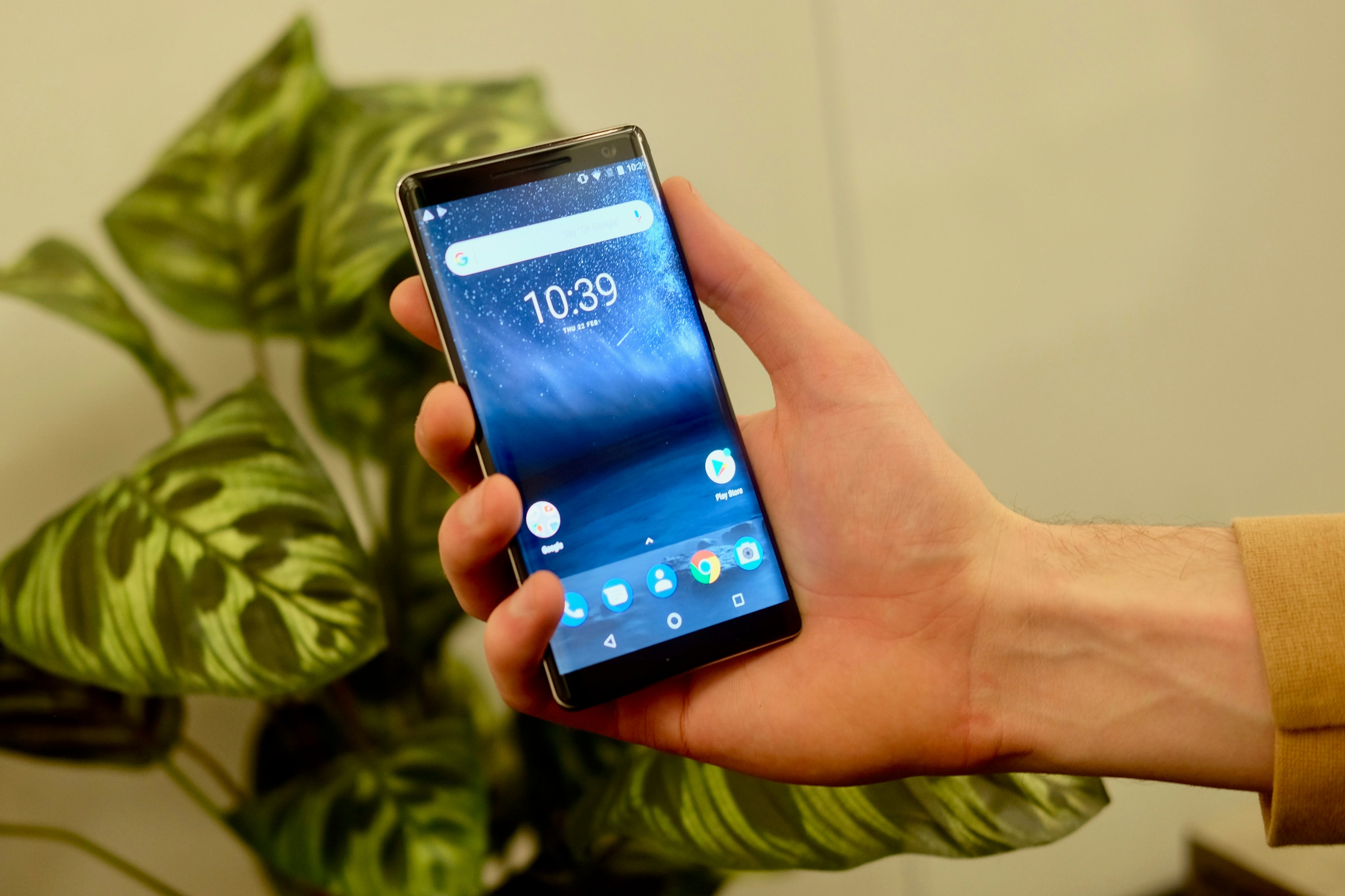 The Nokia 8 Sirocco is a lot thinner than its predecessor, measuring in at a mere 7.5mm. That comes at a cost, however. In a bid to save space, HMD stripped the 3.5mm headphone port from the device, leaving those wanting to connect an AUX cable with no choice other than to use an adapter – not dissimilar to the solution market leader Apple offers iPhone owners wanting to do the same thing.

But the most notable difference between the Nokia 8 Sirocco and Nokia 8 is the screen. The former is armed with a 5.5-inch curved edge-to-edge screen that spans most of the front – save for a thin bezel at the top and bottom that look like they were lifted straight from the Galaxy Note 8. The latter, on the other hand, is equipped with a standard 5.3-inch screen, sandwiched in between sizeable bezels.

Nokia has also done away with the dedicated physical Home button, moving the enclosed fingerprint reader to the rear of the high-end Sirocco. It’s also replaced the capacitive navigation keys with a user-customisable on-screen solution, which is something that a number of major manufacturers – LG, HTC and Samsung, included – started doing a while back. 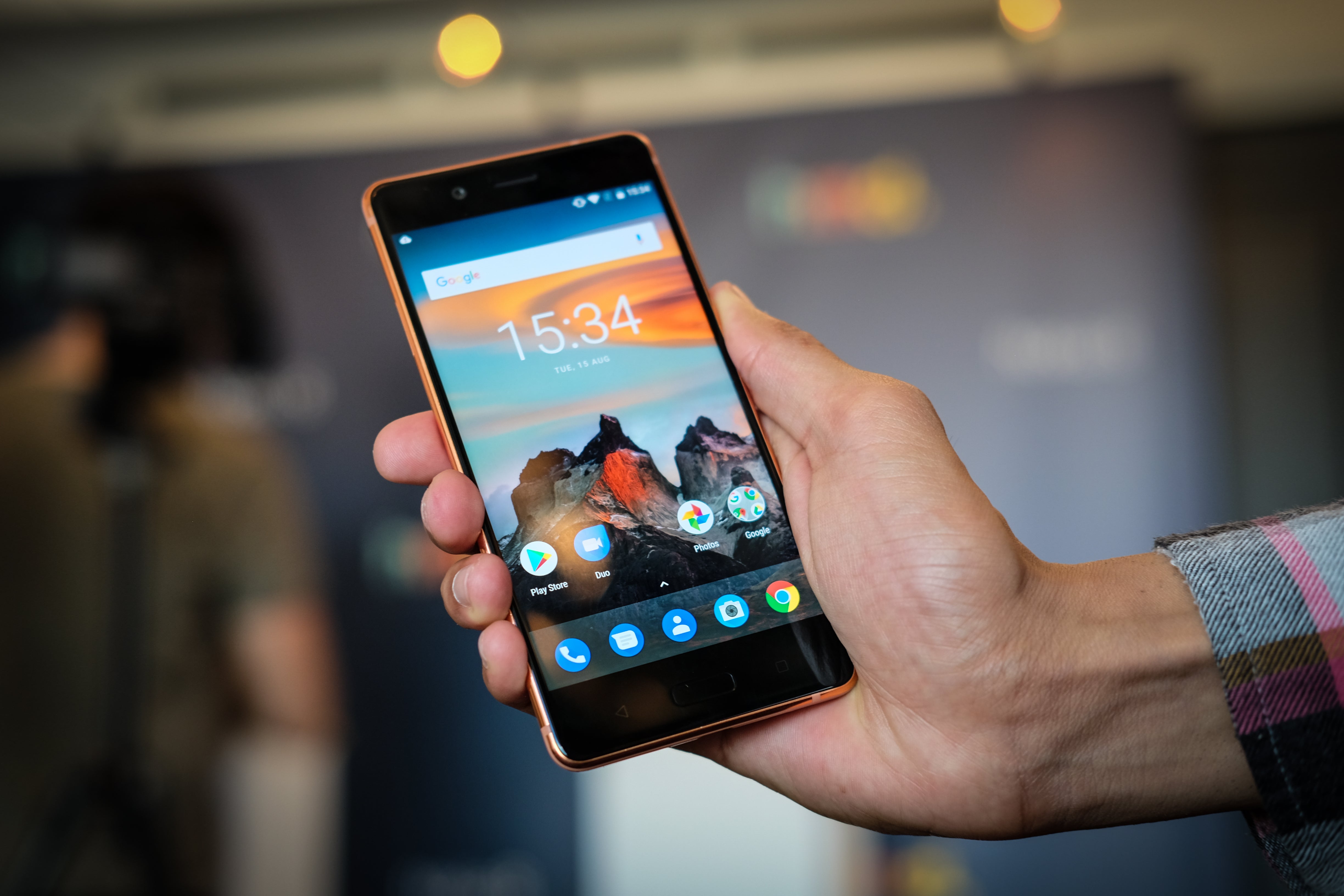 Nokia has done some tweaking to the back of the Nokia 8 Sirocco. The dual-camera now protrudes from the all-glass backplate. It also comes with a souped-up 12MP and 13MP sensor array, crafted by ZEISS, that’s said to perform especially well in low-light. We praised the Nokia 8 for its dual-camera (a 13MP + 13MP configuration also made by ZEISS), so it’ll be interesting to see how the two compare.

Nokia 8 Sirocco vs Nokia 8 Specs: Which is more powerful? 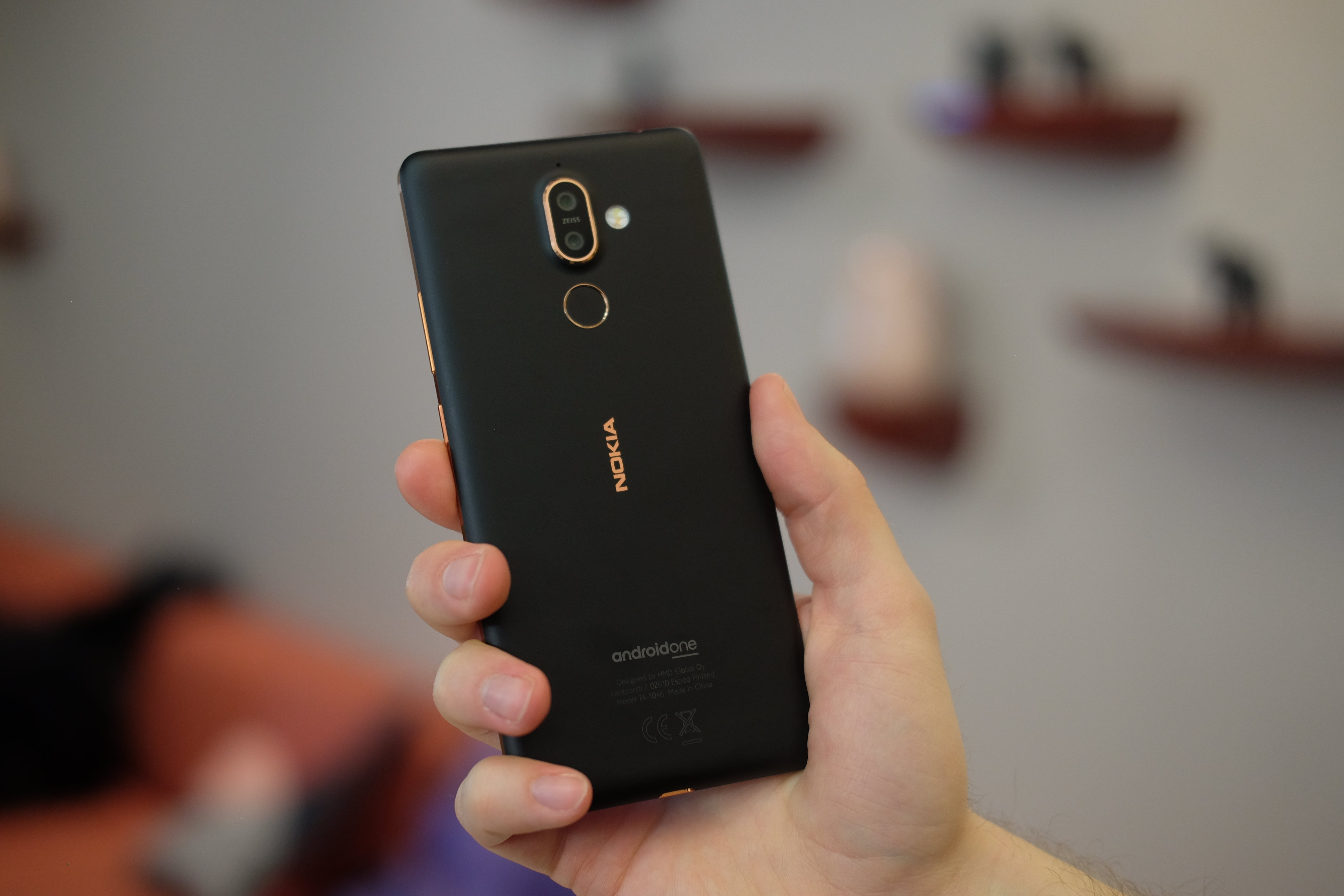 That’s about it, though. Sure, there’s the refreshed dual-camera setup we mentioned earlier – but that won’t be enough to drive existing customers to upgrade. With all of that in mind, it’s clear that HMD Global is betting big on the revamped design. We can’t envisage too many people upgrading to the Nokia 8 Sirocco for some more storage and a beefier battery, but the edge-to-edge screen could do the trick.

Just like the Nokia 8, the Nokia 8 Sirocco ships running a near-vanilla build of Android 8.0 Oreo. That, for those unaware, is the latest flavour of Google’s open-source operating system, bundling a slew of neat features, including support for Picture-in-Picture (PiP), notification channels and adaptive icons. There’s also a brand new Easter egg hidden away behind one of the various settings screens. 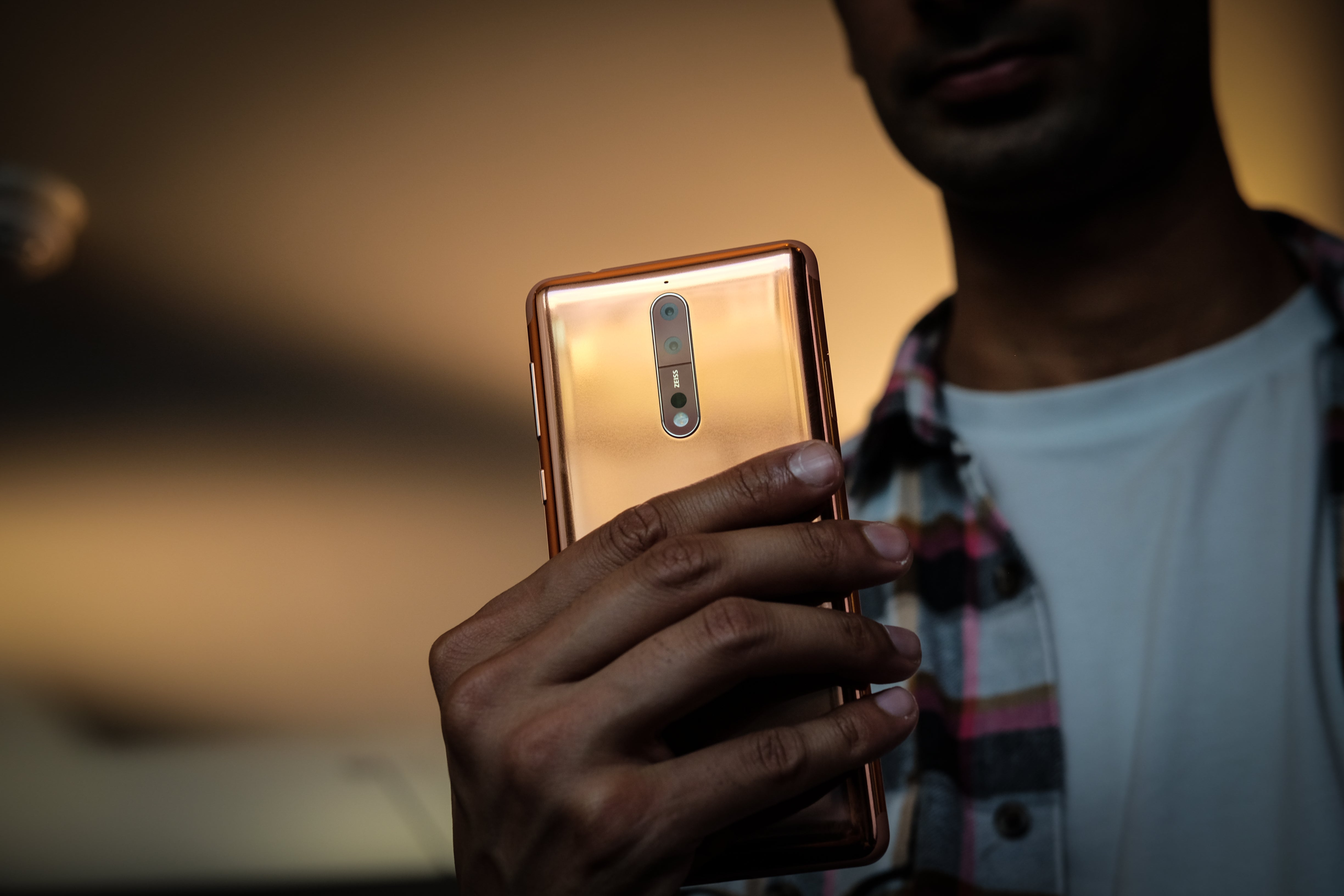 Here’s a full breakdown of the internal differences between the Nokia 8 Sirocco and Nokia 8:

The Nokia 8 Sirocco will be available for €749 in April. A UK or US price has yet to be confirmed. The Nokia 8 can be picked up for £399 outright in the UK.

Design: The Nokia 8 Sirocco has a more modern edge-to-edge screen complete with minimal top and bottom bezels. The Nokia 8, on the other hand, has a standard 16:9 screen, flanked by a significant amount of dead space on all sides à la iPhone 8 and iPhone 8 Plus. The latest offering is a lot thinner than its predecessor and touts a much-improved revamped camera design.

Specs: HMD Global’s latest high-end smartphone features near-identical internals to its predecessor – with the main difference being that it comes with 6GB of RAM and 128GB of storage as standard, and has a slightly larger 3260mAh battery. You can also factor in the souped-up camera as a minor performance upgrade – but even with that on the table, it’s still nothing to write home about.

Price: The Nokia 8 Sirocco will be available for €749 when it hits the shelves in Europe in April. There’s no word on availability for the United Kingdom, however. That makes it difficult to compare the handset to the Nokia 8, which commands £399 in the United Kingdom. We can tell you this, though: the main reason customers will want to upgrade will be for the all-new screen.

Are you planning on picking up the Nokia 8 Sirocco? Let us know over on Facebook or Twitter @TrustedReviews.