The Nintendo Switch Online Service is finally rolling out today, meaning you’ll soon have to pay to play games like Splatoon 2, ARMS and Mario Kart 8 Deluxe online. The paid subscription plan will include access to cloud saves, classic Nintendo titles and an assortment of other bonuses.

Trusted Reviews has compiled everything you need to know about the Nintendo Switch Online Service including its release date, features, and all the latest news. 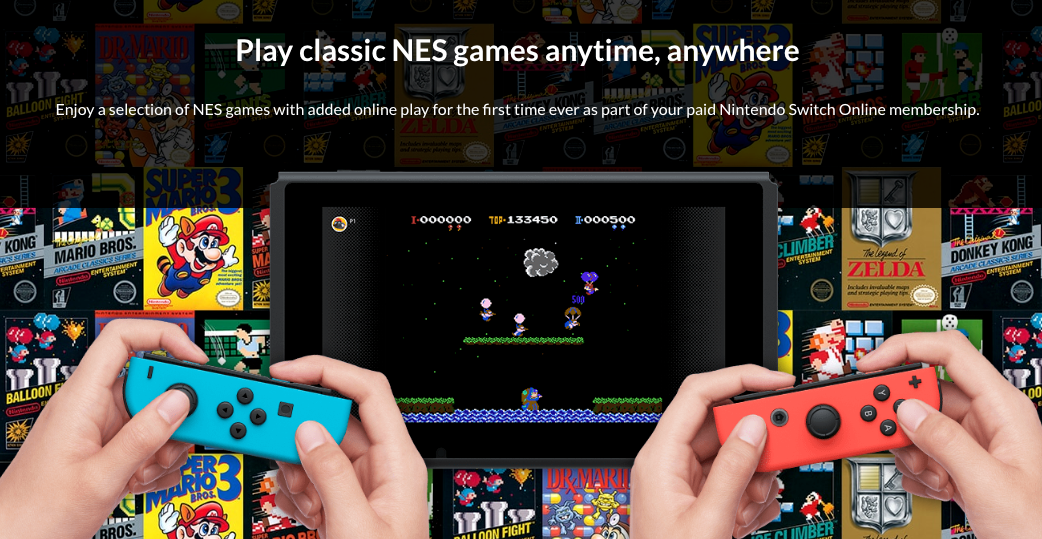 Nintendo Switch Online Service – What is it?

It is essentially Nintendo’s equivalent to Sony’s PlayStation Plus and Microsoft’s Xbox Live subscription service. In order to access its library of online titles, users will be expected to pay a monthly fee to Nintendo, although its a smaller price compared to competitors.

Upon its release, the online service will provide users with an assortment of neat bonuses which we’ve compiled below:

Members will also be eligible for special discounts in the Nintendo eShop on digital titles, saving you a few extra pennies. It remains unclear whether multiplayer betas or similar trials will be available to all players or restricted to the service in future.

In terms of titles that will require the service at launch, fans of ARMS, Splatoon 2, Mario Kart 8 Deluxe will need to subscribe to access online multiplayer. Nintendo Switch Online Service release date – when is it coming out?

The online service will be rolling out worldwide on September 19, 2018. A 7-day free trial will be available from the eShop at launch for a limited time.

Nintendo has announced that its online services will undergoi maintenance as the new subscription system is implemented. The downtime will commence at 5pm PT, which translates to 1pm GMT. This will last for three hours, but during this time you’ll be unable to access the Nintendo eShop.

Nintendo Switch Online Service Price – How much will it cost?

Three tiers of pricing have been revealed for North American and UK consumers:

A Family Membership will be available for an annual cost of $35, allowing one account holder to invite a total of seven other players to gain access to online play, NES classics and more.

For comparison’s sake, PS Plus and Xbox Live currently cost £40/$60 a year at the time of writing. 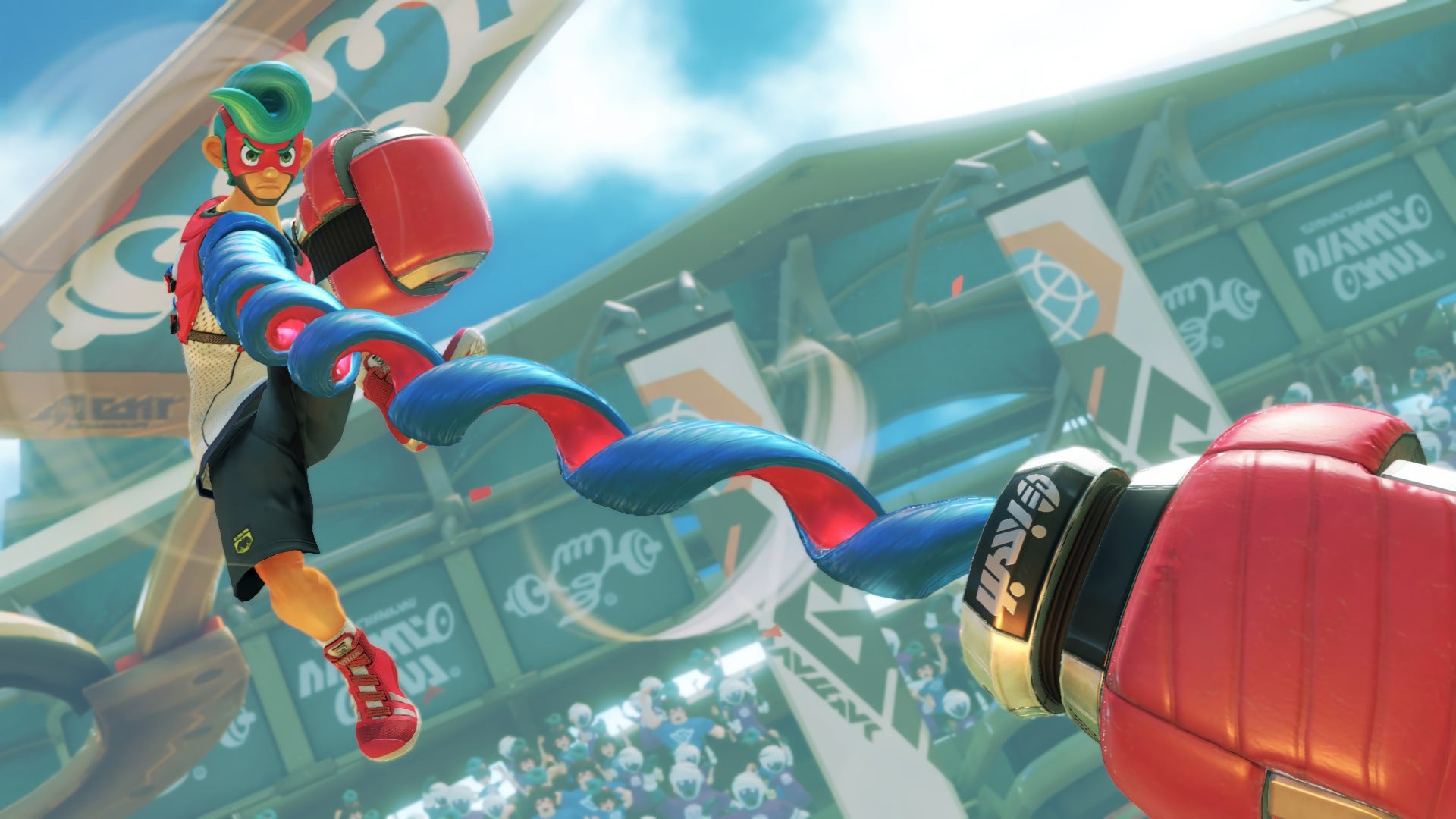 Players will gain access to 20 NES titles at launch with more to be added on a regular basis. So long as you maintain an active subscription they will remain playable in your digital library. Time will tell whether this is a definite alternative to Nintendo’s beloved Virtual Console.

You can find the full list of upcoming games below with the next 10 to be announced at a later date.

According to Nintendo, all of the above will launch with some form of online functionality whether it be co-operative/competitive multiplayer, sharing your screen or passing the controller across systems.

Screenshot and video capture won’t be held behind a membership paywall, and neither will sharing said captures on social media. Super Smash Bros will be one of the first big titles to launch with the service so expect it to play a big part in its success. 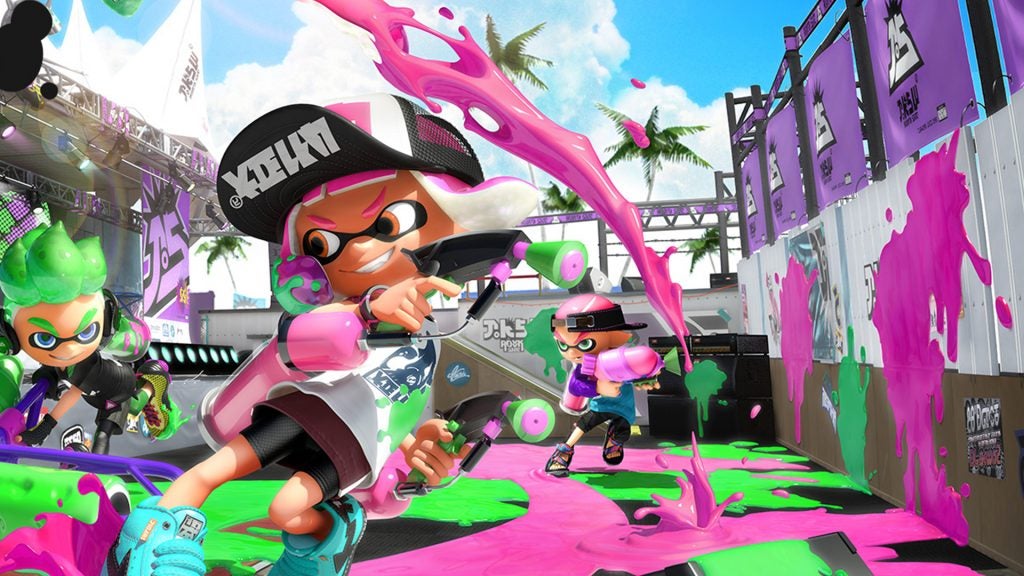 Nintendo Switch Online Service Cloud Saves – how do they work?

Cloud Saves are one of the headline features of the Nintendo Switch Online Service, and allow for the majority of saved content to be uploaded to the cloud for safe keeping.

However, and quite bizarrely, some titles are exempt from this service such as Splatoon 2, ARMS and the forthcoming Dark Souls Remastered and FIFA 19. The reason for this, according to Nintendo, is to stop players from cheating by taking advantage of save data exploits.

Speaking to Kotaku, a Nintendo spokesperson has confirmed that Virtual Console will not be coming to Nintendo Switch in future.

“There are currently no plans to bring classic games together under the Virtual Console banner as has been done on other Nintendo systems.”

Past Nintendo systems allowed players to purchase an assortment of classic titles ranging multiple platforms including the NES, SNES, Nintendo 64, DS and Wii. Not having hundred of these at our fingertips is a bit of letdown.

It seems, the online service’s Netflix-style subscription service will act as a replacement of sorts for Virtual Console going forward.

What are your thoughts on the Nintendo Switch Online Service? Let us know on Facebook and Twitter @trustedreviews.