Platinum Games and Nintendo have teamed up once again to launch Bayonetta 3 exclusively on Nintendo Switch. the Umbral Witch’s next outing has only been teased, but has already got us excited for another intense, all-out action-adventure.

Trusted Reviews has compiled everything you need to know about Bayonetta 3 including the latest news, rumours, trailers and more. We’ve also put together a wishlist of things we’d love to see in the sequel.

Acting as the third entry in Platinum Games’ beloved character-action series, Bayonetta 3 will once again see the return of our titular character as she no doubt plans to punish a bunch of naughty angels and demons.

Platinum Games is yet to confirm when Bayonetta 3 will take place or if it’ll act as a direct sequel to the second instalment, but we’re excited nonetheless. 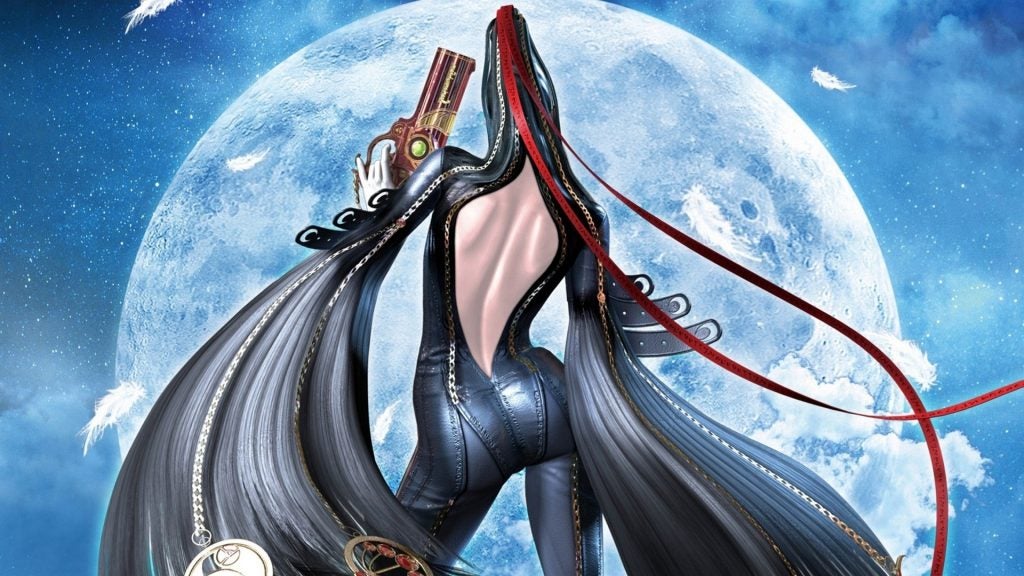 Bayonetta 3 release date – When is it coming out?

Revealed at The Game Awards 2017, Bayonetta 3 is yet to receive any kind of release window from Nintendo nor Platinum Games.

Bayonetta 3 gameplay – What can we expect?

The past two games were renowned for their over-the-top action and spectacular style. Levels saw Bayonetta fighting towering behemoths across different dimensions with an assortment of ridiculous weapons. Skills could be upgraded as you progressed in a similar manner to Devil May Cry, a series Bayonetta draws much of its inspiration from.

It’s unclear how similar Bayonetta 3 will be in terms of setting and mechanics, but our money is on Platinum Games expanding upon its existing formula with an even crazier combination of levels, enemies and combat.

Bayonetta 3 trailers – How does it look?

Only one trailer has been shown of Bayonetta 3 thus far, and it’s incredibly brief. Check it out below:

Bayonetta and Bayonetta 2 both had distinct visual personalities that could be felt across their variety of stages. The third instalment should try its best to maintain this unique flair with brand new locations.

While somewhat grounded in reality, Bayonetta’s characters are so utterly outlandish that they can pretty much go anywhere. Platinum Games should capitalise on this by producing an experience that will keep us guessing right until the end.

Bayonetta certainly benefits from tightly-designed combat arenas, but that doesn’t mean Platinum Games is incapable of extending its reach and throwing our favourite Witch into a massive battlefield. The conflicts envisioned in Bayonetta’s lore are absolutely huge, and seeing them realised in-game would be a marvel to witness.

It’d be ideal to see these more ambitious encounters balanced with traditional battles where intricate combos and fast-reaction times are key to victory. Balancing skill and spectacle might be the ingredient needed for Bayonetta 3 to be something special.

Related: The World Ends With You – Final Remix 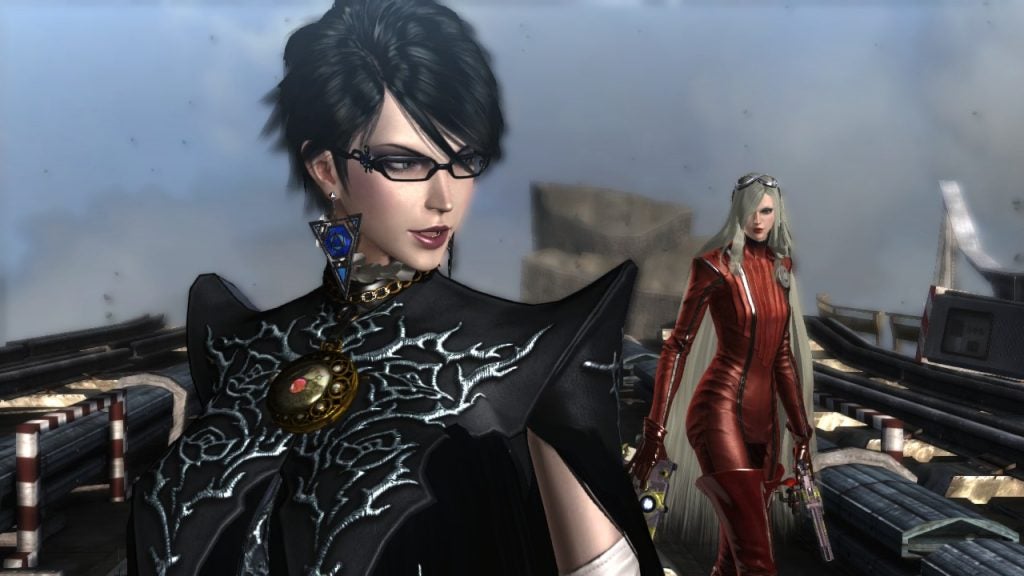 Angels have been the primary enemies of the Bayonetta series thus far. They look beautiful, but we’ve seen the same designs again and again throughout the past two outings. We’d love to see the third one introduce a new style of adversary that comes in all shapes and sizes.

This addition would come part and parcel with a new setting, since a distinctive new location wouldn’t be filled with everything we’ve seen before. Well, hopefully that’s the case.