The Nikon D760 is the rumoured DSLR replacement for cameras like the Nikon D750 and D610. It will likely have a full-frame sensor, but won’t be quite as large or feature-packed as the Nikon D850.

Canon and Nikon have finally come to terms with the idea that mirrorless is the future for several segments of the camera market, which means consolidation of the mid-range spaces in which the D750 and D610 lived.

The question now becomes whether the shift of focus to mirrorless means the Nikon D760 ends up with slightly stodgy tech, or some even higher-end elements than you might expect. Here’s what we think based on the rumours so far…

Nikon D760 price and release date – When will it be announced and how much will it cost?

The Nikon D760 will likely launch before the end of 2019. However, the last chatter about this timing landed in late 2018, from Nikon Rumors. This tells you a lot about how much air mirrorless cameras like the Nikon Z6 take up at this point.

Nikon announced the D850 in July 2017, opened up pre-orders in August and started shipping cameras in September. If it is to follow a similar pattern for the D760 two years on, we may hear a lot more about this camera very soon. 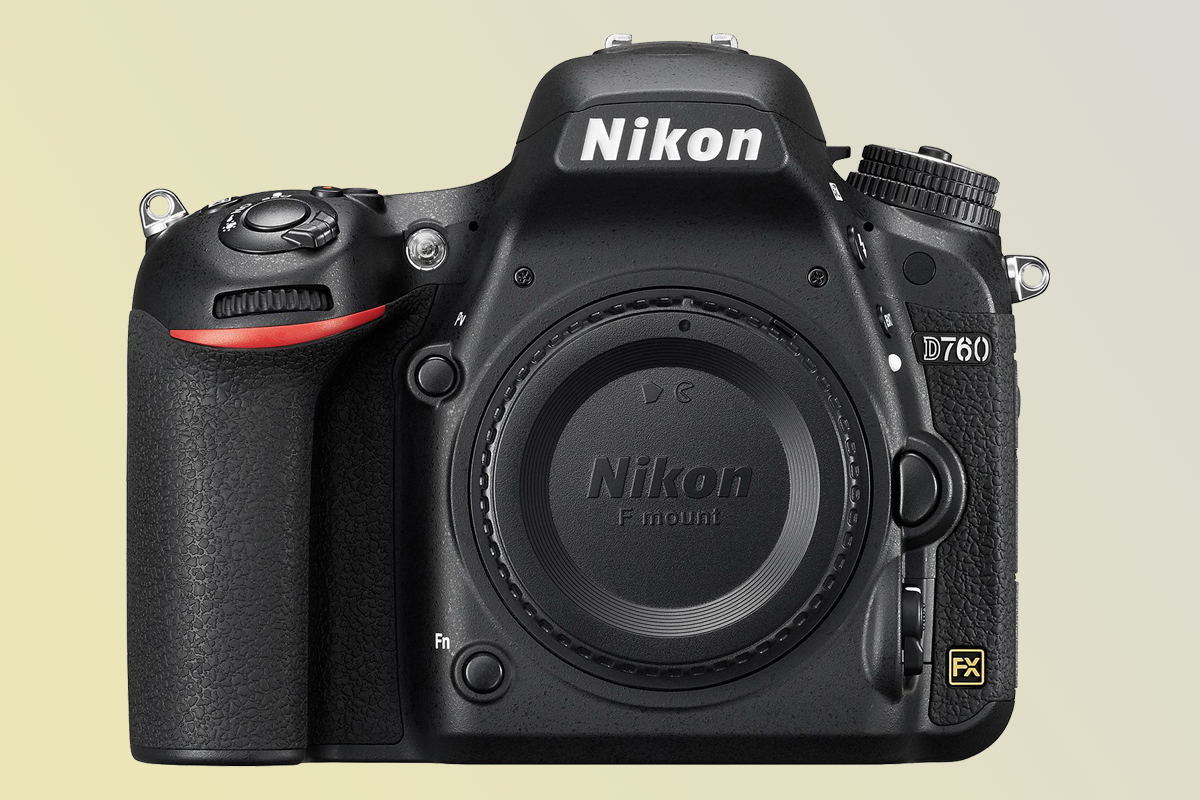 The Nikon D760 will probably have a design that fits its name: one very similar to the Nikon D750’s.

This is no bad thing – the D750 has a great grip design that suits large lenses better than the bodies of most mirrorless cameras. A magnesium alloy shell with weather sealing is also more-or-less a given.

The Nikon D750 has a tilt-out screen, and this will probably return too, or be switched for a fully articulated design. A tilt design with a touchscreen seems more likely, though.

Nikon D760 features – What sensor and specs will it have?

Sensor design and AF system are two of the most important elements of the Nikon D760, and there’s no entirely obvious choice for either.

Some rumours have suggested that the D760 will have a 36.3-megapixel sensor like the Nikon D810, a last-generation flagship camera. Trends in sensor design have since moved on to resolutions in the 44-45-megapixel and 24-megapixel ranges, though.

The latter seems far more likely, and suggests the Nikon D760 may end up with a sensor similar to the Nikon Z6. That has a 24.5-megapixel resolution chip with on-sensor phase detection points, which the D760 could use while in the Live View mode. 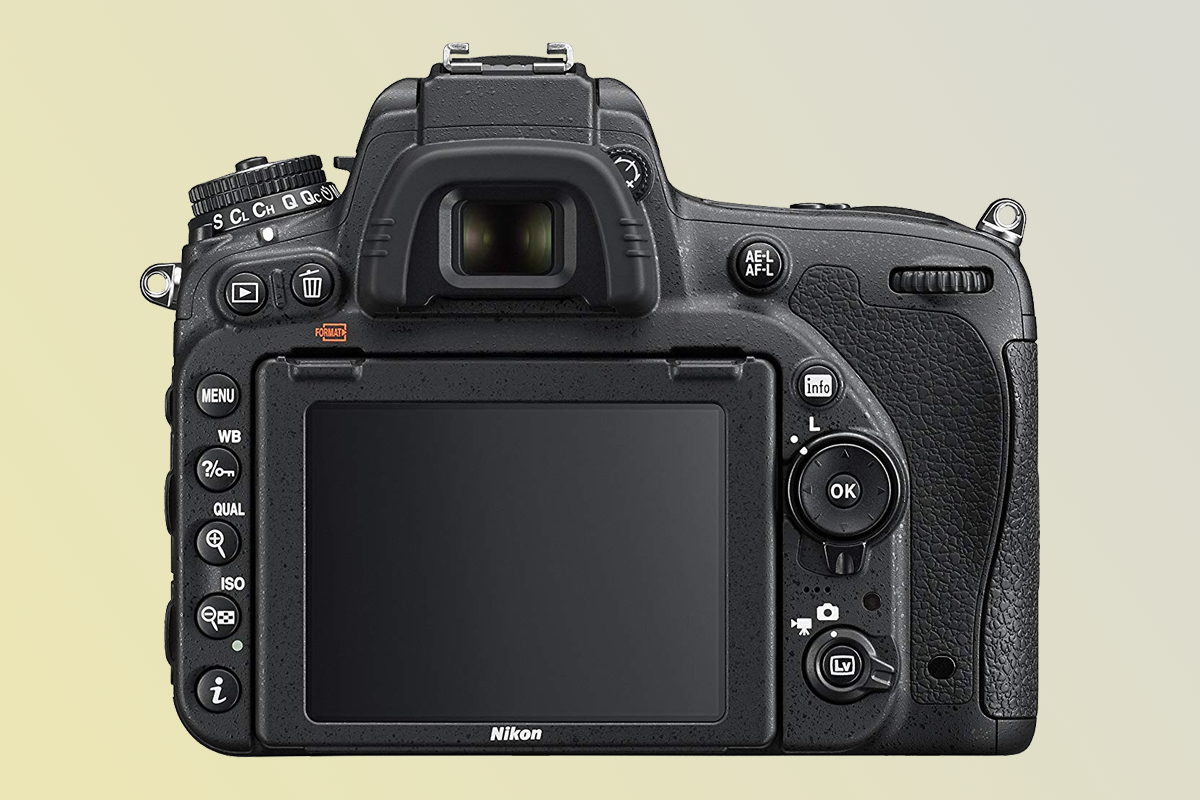 One source contradicts this, though. Slovakian retailer fotovideoshop.sk posted a listing for the D760 in March 2019, suggesting it has a 51-point AF and 24-megapixel sensor. However, if it also has on-sensor PDAF points, its focus performance could actually be more consistent than the D850’s, which does not handle Live View/video focusing all that well.

The retailer’s listing was quickly removed, though, and could have simply been a fabricated placeholder for the site’s backend. Other specs detailed in this accidental post included an ISO range of 100-51200, 8fps burst and 4K video.

This positions the D760 as a fairly conservative update of the D750. But how good might its 4K video be?

4K video capture will almost certainly be restricted to a max of 30fps, consistent with the Nikon Z6, Z7 and D850. It should prove a good camera for video, but not the obvious choice at the price if that is your main concern.

The Nikon D760 is likely to come across as a Nikon Z6 in a DSLR shell, with some of the benefits and drawbacks that entails.

A larger frame tends to feel better when attached to big lenses, while its battery will let you carry on shooting long after the Nikon Z6 has run dry. However, the Nikon D760’s burst mode is likely to be far slower.