The Nikon D810 is the camera that replaces the classic D800 and D800E. It’s a full-frame 36.3-megapixel camera that offers some of the best images you can get from any DSLR. Nikon claims it produces the finest photos of any of its cameras, ever.

For serious and professional photographers, the £2,700 body-only asking price won’t seem as intimidating as it does to the rest of us. But it is a camera you’ll need to invest in lenses for to get the most out of.

We can also understand existing owner of the Nikon D800 and D800E being slightly disappointed too. This is not an essential or dramatic upgrade, and it misses out on a few features that might seem like obvious no-brainer additions. It’s not a revelation, but the Nikon D810 remains a fantastic camera regardless, and one whose images are near-unbeatable. 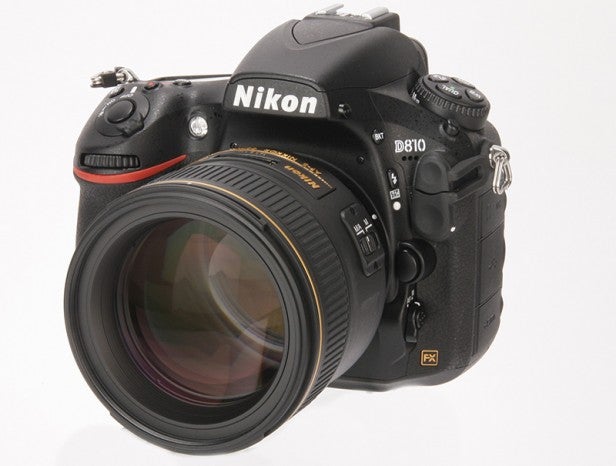 From a brief glance, or even an extended one, the Nikon D810 looks extremely similar to the D800. It’s a large DSLR, but one that has a conventional look, steering away from the much bulkier design of the Nikon D4S, Nikon’s flagship DSLR.

Construction quality is fantastic. The Nikon D810 is made using a magnesium alloy, giving it a much tougher feel than plastic-bodied low- and mid-range DSLRs.

Despite magnesium’s light weight, the D810 still weighs a hefty 830g. However, this heft is important as the body needs to be able to balance giant, heavy lenses rather than feeling as though it might collapse under their weight.

Nikon has not rocked the boat with the D810 design, but there are a few little changes here and there. The handgrip has changed a bit, offering greater contouring for your index finger on the front grip and a more pronounced thumb grip on the rear. 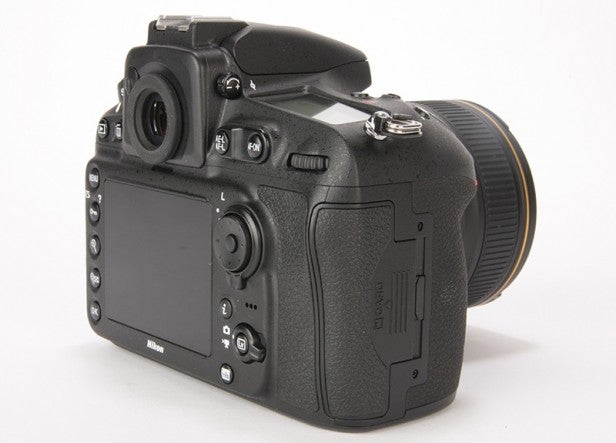 Nikon says it has made these changes after consulting feedback from many amateurs and pros alike. And while the D810 doesn’t feel particularly different to the older models, we do think it’s an improvement. Handling is excellent.

The weatherproofing has been altered too. Like the D800, the Nikon D810 is fully weatherproofed, but now the rubber flaps that keep water out are split up a bit more. Instead of using one flap to cover the HDMI, USB and headphone jack, there are now separate ones. This should help to ease up on wear over a few years’ use.

Button placement has changed slightly as well, but these are all small refinement and tweaks that might be considered unimportant if we weren’t looking quite so close for changes. However minor they are, though, their cumulative effect is positive. 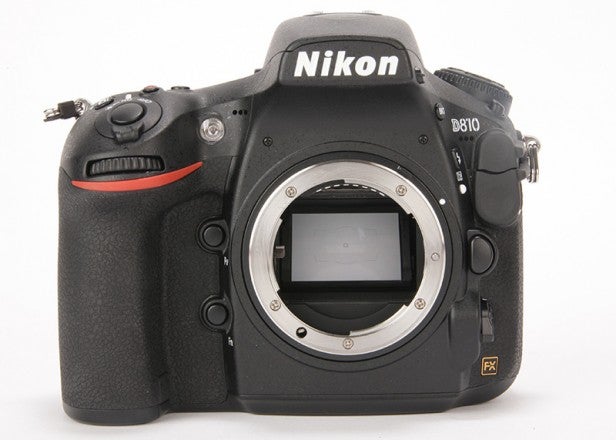 One of the biggest changes made by the Nikon D810 is something we can’t see so easily, though. In the last generation, Nikon released two versions of essentially the same camera.

The Nikon D800 has a low-pass filter, the D800E does not, and was released just a month later. Low-pass filters help avoid moire patterning, the rainbow effect seen at times when trying to resolve a high-contrast, tight pattern.

Nikon does not use a low-pass filter in the D810, and there’s no alternative model with one. As a result, the D810 is somewhat susceptible to moire noise, but is also exceptionally sharp. Low-pass filters have a slight blurring effect, and removing them from higher-end cameras has become something of a trend over the last couple of years. 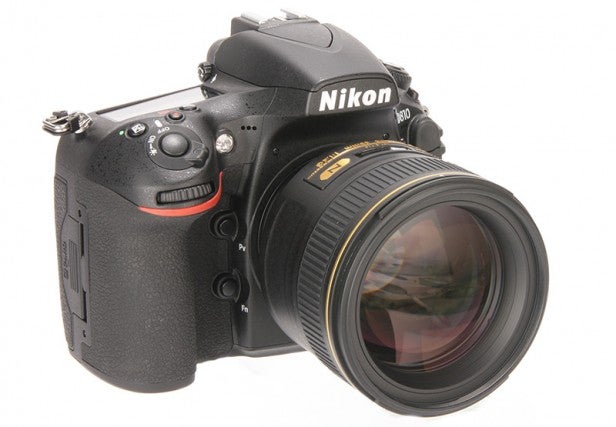 Another important change is seen in the screen. Like the Nikon D800E, the D810 has a 3.2-inch display, but quality has been substantially improved.

Resolution has been increased from 921k dots to 1.23 million dots. However, the pixel structure has been altered significantly too. The Nikon D810 uses an RGBW screen rather than a standard RGB one. The final white sub-pixel is used to increase maximum brightness without consuming too much power.

So while this extra subpixel largely accounts for the increase in screen dots, it does help to significantly increase outdoors visibility, and we found image quality in general much improved. Contrast and colour fidelity are both better, making the display a much better judge of image quality than the D800’s one. 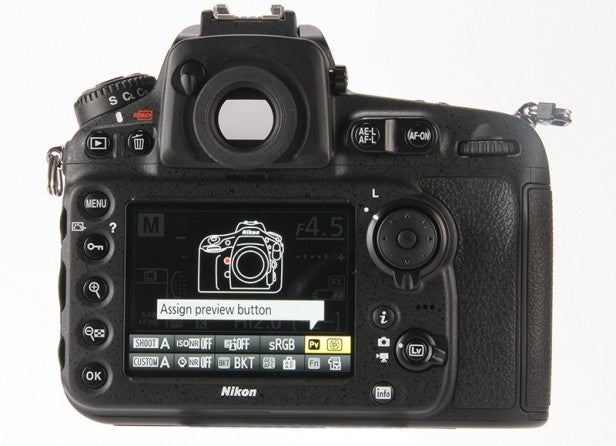 While we imagine most Nikon D810 photographers will use the viewfinder predominantly for shooting, there is a Live View mode that makes this display improvement useful for shooting rather than just looking back at images already captured.

There’s also a new feature for Live View, one that lets you zoom in on two different areas on-screen at the same time. You might, for example, want to look at the focal point and an area in a blurred background to check its quality while shooting.

The one limit of Live View is that when using it you’re restricted to contrast detection focusing, as the mirror has to be raised while using the mode, ruling-out being able to use phase detection.

It’ll do the trick for more casual daytime shooting, although the screen doesn’t flip out as it does on many lesser cameras. To be fair – you’d look pretty silly shooting selfies with the Nikon D810.