While there was a time when NBA 2K had sole ownership of the gaming basketball market this is no longer the case and hasn’t been for some time. After a short hiatus EA’s NBA Live series returned, and has been making solid progress over the last few years.

2017’s offering had been touted as the entry to finally give NBA 2K18 a run for its money. Now both are here we can easily answer the question as to which is better by running down what matters, and seeing who comes out on top. 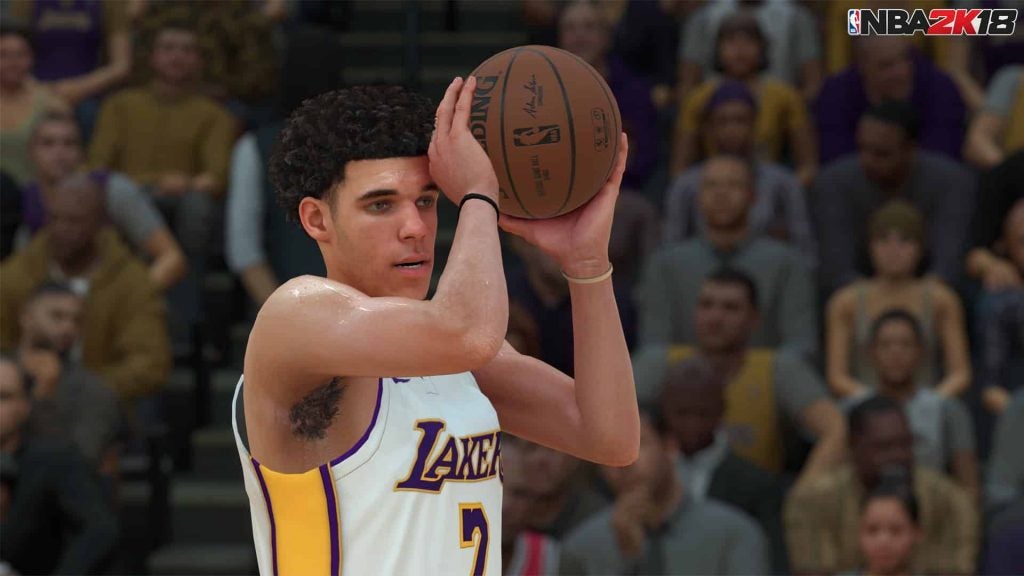 How both titles play is what’s going to be of most importance to many, especially if you’re looking for a game that simulates basketball as closely as possible. It’s hard to argue that NBA 2K18 doesn’t have this sewn up.

Although NBA Live 18 certainly is the best iteration EA has offered in some time, it doesn’t come close to 2K18’s sheer depth. There’s an almost incomparable amount of different ways to play, from shots, to dribbles, to dunks, and the way it replicates how the big stars actually act on the court is ridiculous. If you know what a player’s strengths and weaknesses are, you’ll be able to exploit those in the game.

NBA Live 18 certainly isn’t bad, but it’s a lot more stripped back and, in some ways, accessible. That will be pleasing to newcomers who are put off with just how much 2K18 throws at them, but it also means the experience is shallower and runs out of steam far quicker. Plus, like many EA Sports titles, the defense can feel like a brick wall at times. That isn’t fun.

NBA 2K wins out, though, because it just plays a more fascinating and realistic game of basketball. It’s not perfect, of course, and it too has some balancing issues, but if you dedicate time to this it’ll easily be your preferred option. You just need to have some patience. 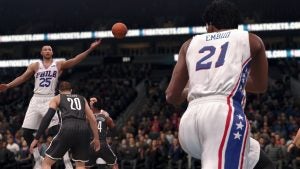 There’s few sports games in general that can compete with NBA 2K18, let alone basketball, so unsurprisingly it walks away with this one easily. Everything from the pre-match build, to the visuals, to the animations, to the commentary is spot on, and it makes a lot of its rivals look amateur by comparison.

It’s slick from start to finish, and even the interviews that you get during MyCareer somehow manage to feel like you’re actually participating in a press conference. It never feels canned or stilted at all, and Shaquille O’Neal’s contributions are the clichéd icing on the cake.

This doesn’t mean NBA Live is a nightmare, of course, but it’s just bare bones when you place them side-by-side. It looks pleasant enough and follows the EA model of trying to tap into the ESPN flavour of things, but it lacks the oomph created by its rival.

Again, if you opted for this you certainly wouldn’t feel duped, but NBA 2K18 has this concept down and only improves upon it year in, year out. 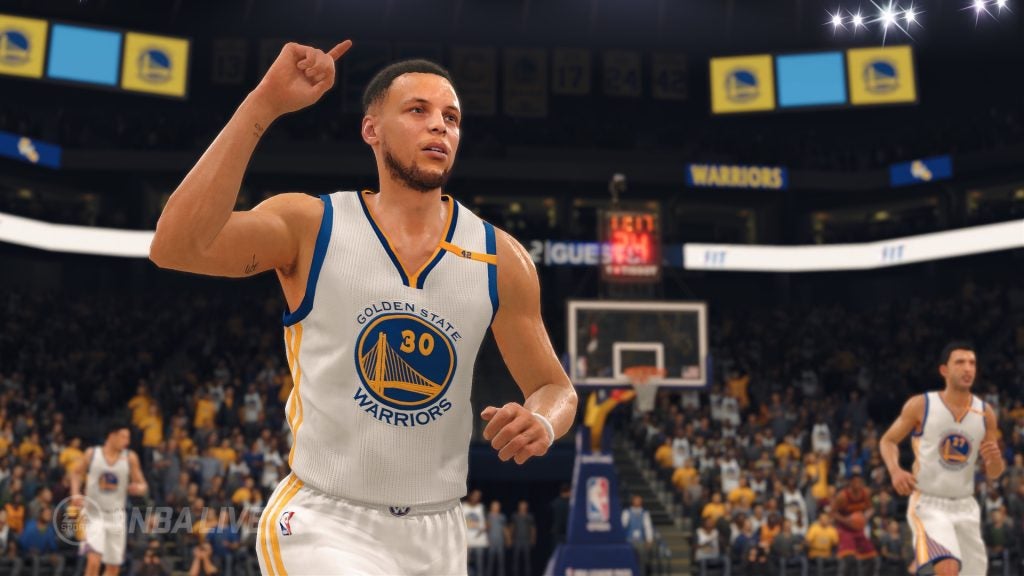 NBA Live 18 included ‘The One’, aka, EA’s attempt to counter NBA 2K18’s MyCareer mode. Here you follow the classic story of starting on the streets and making your way into the NBA, and to be honest, it very much copies 2K’s template. That’s no bad thing, of course, because of how successful it’s been, but it certainly is more lightweight. Think how the publisher handled it with Fight Night or FIFA and you’ll already have a good idea of what you’re going to get.

In short, then, it doesn’t have the impact MyCareer does, especially because of how deep that goes. You get to go through all the highs and lows of a basketball player in NBA 2K18, and by the end of it you’ll probably have an emotional attachment to your fake digital avatar. It’s never just about how you play, but also about how you act off the court. Once again it’s an area all sports games could learn a lot from.

At this juncture, however, we do have to mention microtransactions. They tie into MyCareer very aggressively, and even though you can just say ‘no thanks’, if you’re truly against such behaviour you’ll be pleased to know NBA Live is free of them entirely. 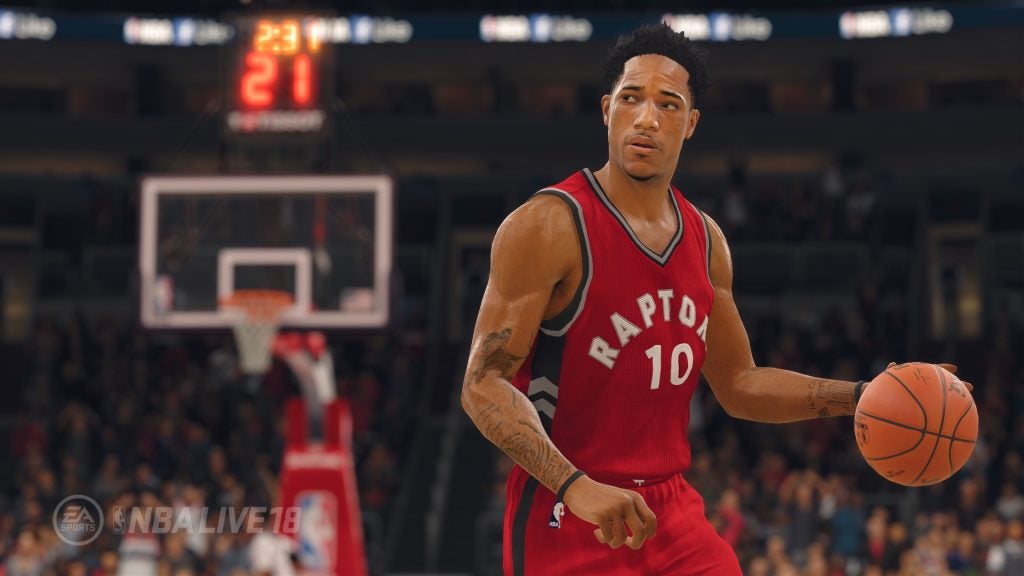 What you do have to remember, though, is that when you look at the total amount of modes, NBA 2K18 wipes the floor with NBA Live 18. In a clear effort to get the basics right the latter is far more reserved than most EA Sports games, whereas NBA 2K18 goes the other way and hurls so many at you it’s almost intimidating.

As well as MyCareer, there’s a normal season to toy with, historical scenarios, and even an entirely separate narrativen where you jump into the nitty gritty regarding the trials and tribulations of your team.

I genuinely think NBA 2K18 could last you the entire 12 months before you ran out of things to do. NBA Live will serve you well for a bit, but have less to offer far quicker. 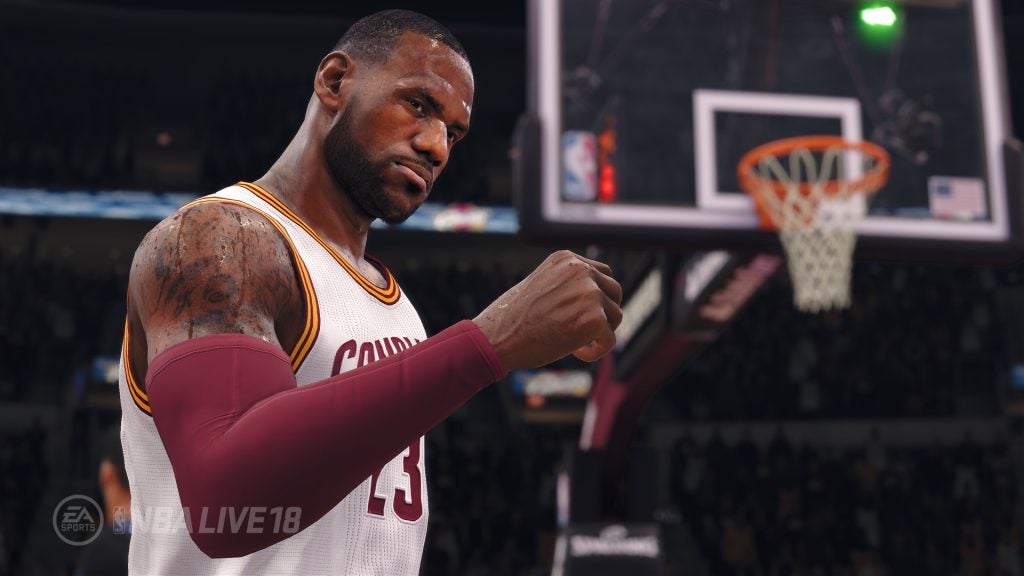 It is important to highlight that EA has taken strides forward this year with NBA Live 18 and not just through the game itself. Adding in the WNBA – or the Women’s National Basketball Association – is a very nice touch, especially as NBA 2K18 doesn’t carry such an option at all.

It’s not too surprising given that FIFA took similar steps previously, but should you be looking for a more well-rounded basketball game in that respect, NBA Live 18 knocks it out the park.

If you want a basketball game that is as close to the sport as possible, NBA 2K18 is for you. It’s one of the best sports titles ever made, and while it does have flaws it’s hard to argue how accomplished and solid 2K has now gotten with this. It’s masterful.

NBA Live 18 is certainly better, too, but is obviously still in a state of progression. EA’s break from the market may have been some time ago now, but it’s still playing catchup and the distance between the two remains somewhat vast. 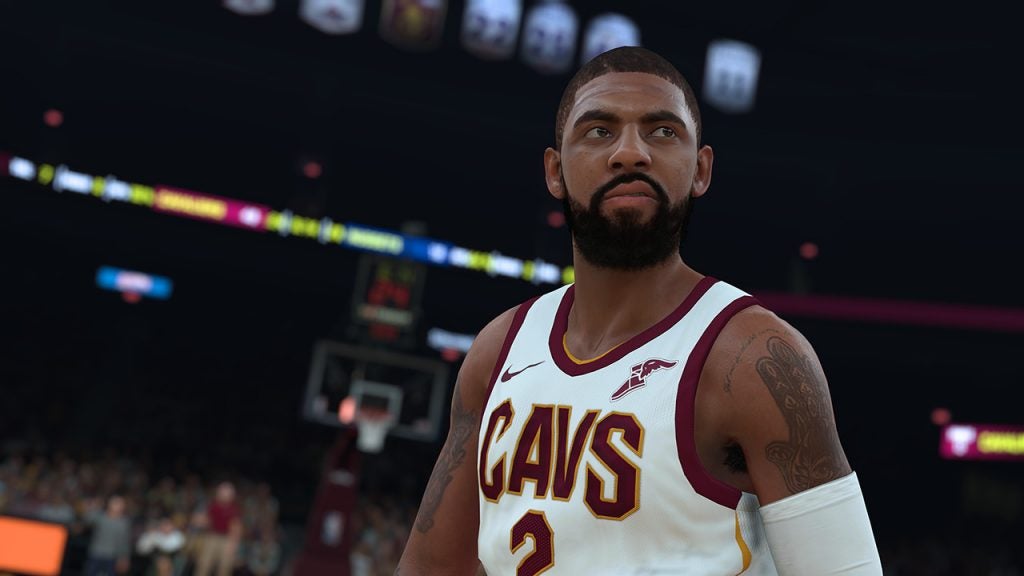 The fact of the matter is that we do have two very good basketball games in 2017, however, and that is no bad thing at all.