Launching in Japan during August 2017 as a Nintendo Switch exclusive, Western fans continued to hold out hope that Monster Hunter Generations Ultimate would see a worldwide launch. Now, after months of silence, Capcom has finally confirmed the news we’ve been waiting for. Perhaps Monster Hunter World emerging as the publisher’s most popular title ever helped make this decision a little easier.

Trusted Reviews has compiled everything you need to know about Monster Hunter Generations Ultimate including the release date, trailers, gameplay and our hands-on preview.

Monster Hunter Generations Ultimate has become a victim of the franchise’s own successes following the sublime Monster Hunter World, an entry that has since become Capcom’s most successful title of all-time. Having attracted millions of players since launch, it’s understandable that many will stumble upon Generations expecting a similar sort of brilliance.

Monster Hunter Generations Ultimate is jam-packed with content and light on story, providing a form of greatest hits for the Monster Hunter series. But, while there’s plenty here to sink your teeth into there’s no denying that it feels somewhat archaic when compared to the big budget polish of MHW. Knowing this, could it turn away newcomers?

Indeed, rookies funnelled into the series through World could find this a tougher proposition to get to grips with, while long-term fans might struggle to get into a Nintendo Switch version of the game that is largely an updated version of 2016’s 3DS release of Monster Hunter Generations, albeit with a host of extra content that has only previously released in Japan. 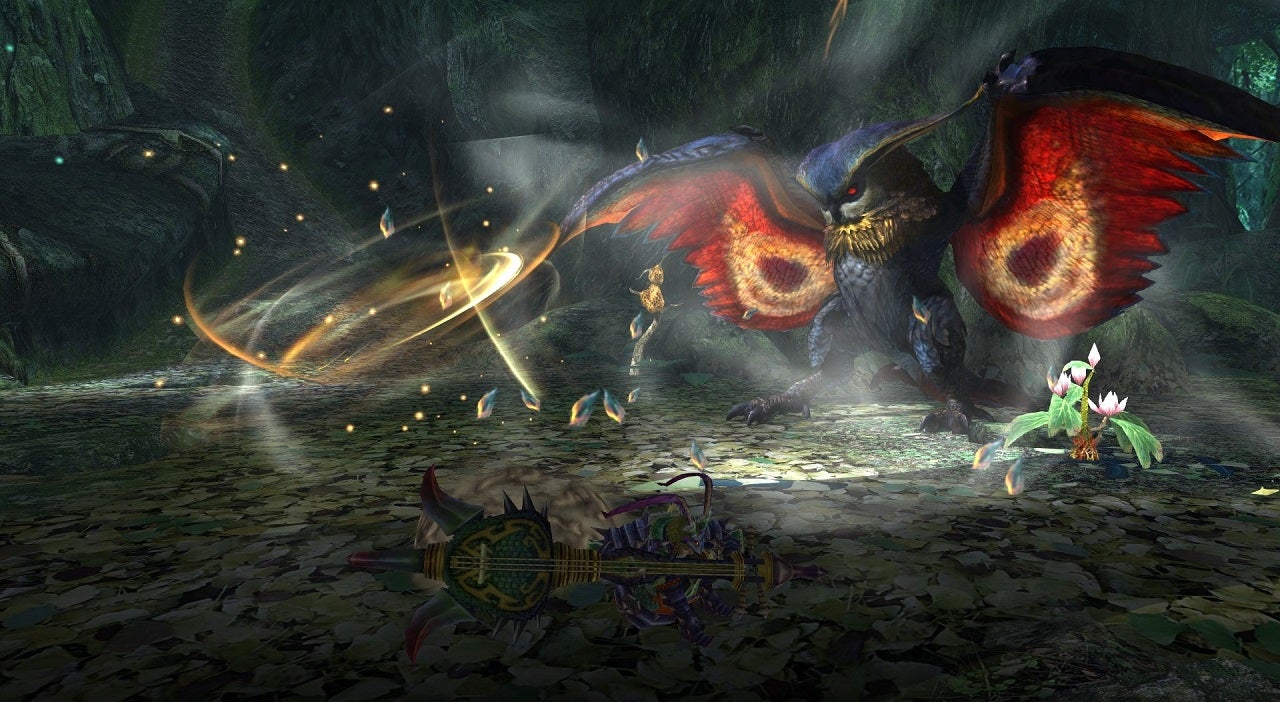 Technically, the game doesn’t make the most of what Nintendo has to offer with its hybrid console, as the game appears to be locked to 30 frames per second, while still rocking the same graphics it used on the Nintendo 3DS version of the game.

The game is still a looker, and while playing it in docked mode the vivid colours and clear monster designs provide a distinctive aesthetic, but it feels like Capcom could have done more with the hardware to make Generations a more attractive proposition for those upgrading from the initial 3DS release.

Combat is incredibly detailed with 14 different weapon types, and while we got a chance to try out several of these during our preview, they’re completely changed by special moves known as Hunting Arts. These are attacks that require you to charge up through combat before you unleashing them.

They also give you new and powerful abilities: become a master of aerial arts and you can sling yourself skyward with each dodge, helping you mount a target monster or just catapult yourself up into the enemy’s face like a big stabby missile, dealing massive attacks that allow you to perform punishing counter maneuvers. 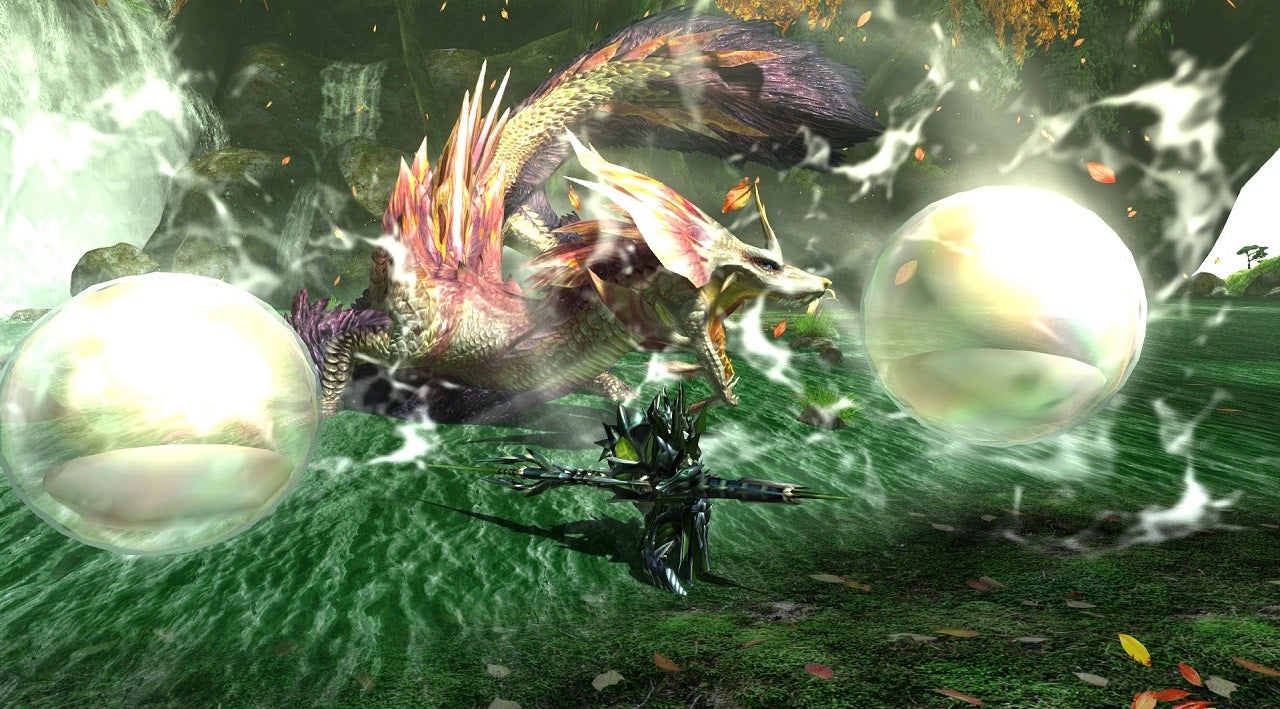 This is one of the flashiest examples, but means you no longer have to rely on the Insect Glaive to launch yourself into the sky, providing you far more freedom in terms of loadout. To be honest, it’s more of an excuse to use Dual Blades like a rubbish Wolverine.

Some players begin Generations expecting, and hoping, for something akin to Monster Hunter World, but it’s an altogether different beast and offers a different flavour of animal slaughter to its bigger cousin.

The individual quests appear to be slightly too long for a short commute, although can be alleviated through the mostly flawless implementation of multiplayer. All you need to do is stand next to a player in Generations and you can connect. Obviously, this is also dependant on your connection. 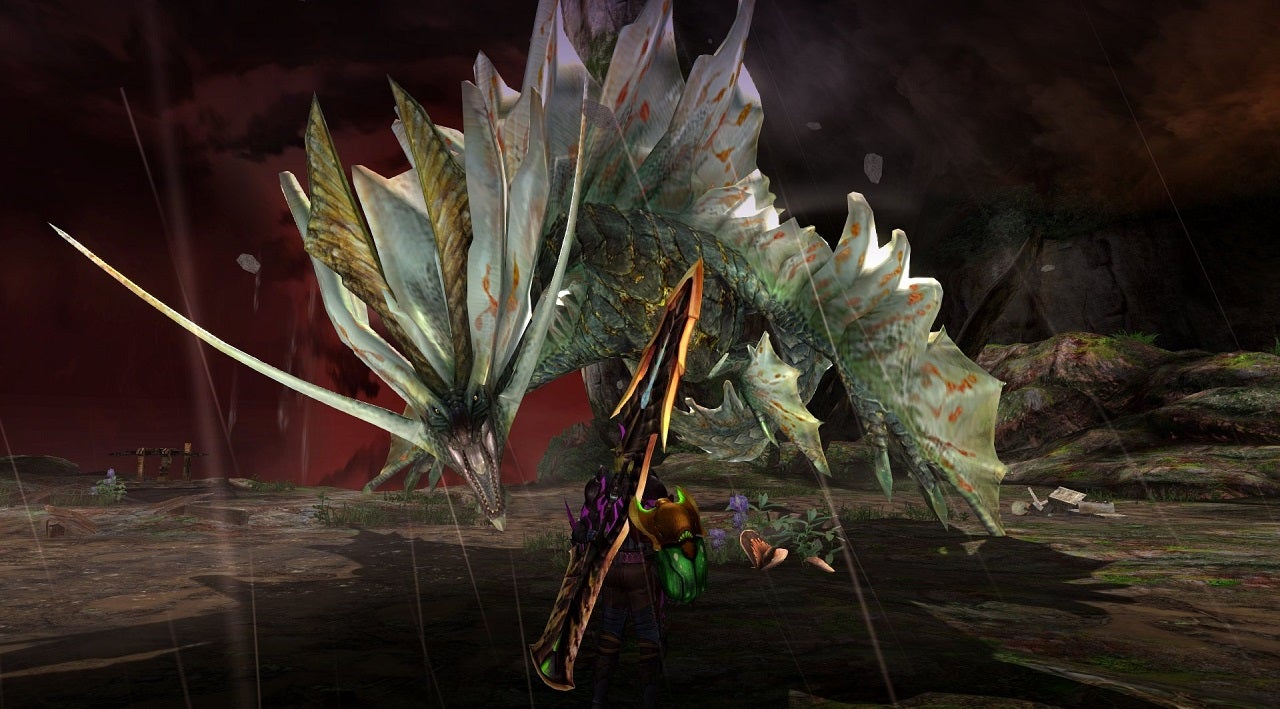 Monster Hunter Generations Ultimate can be completely impenetrable for a newcomer, but this is arguably part of the modus operandi, and indeed the charm, of the series. Being presented with almost nothing and having to master a specific playstyle while wrestling with other, far more obtuse mechanics is part of the challenge Capcom’s series is renown for. Word of mouth, internet forums and playing with friends became a part of its identity, and this rings true to this day.

It isn’t a casual game, it’s one that requires a level of commitment to get the best out of and, while I find that personally terrifying, there’s nothing quite like it on Nintendo’s handheld right now. If the game connects with the audience and takes advantage of the ever-growing Nintendo Switch install base, it could be an unlikely hit.

However, some fans are going to be left wanting more from it, and it would be hard to disagree with them.

What is Monster Hunter Generations Ultimate?

It’s an enhanced version of the original Nintendo 3DS release with better visuals, improved controls and content new to the hybrid console. If you played the original on 3DS, you can even transfer over your hunter’s save data.

Acting as a sequel to the first Generations, some of you might be familiar with a few characters and locations set to appear in Ultimate. 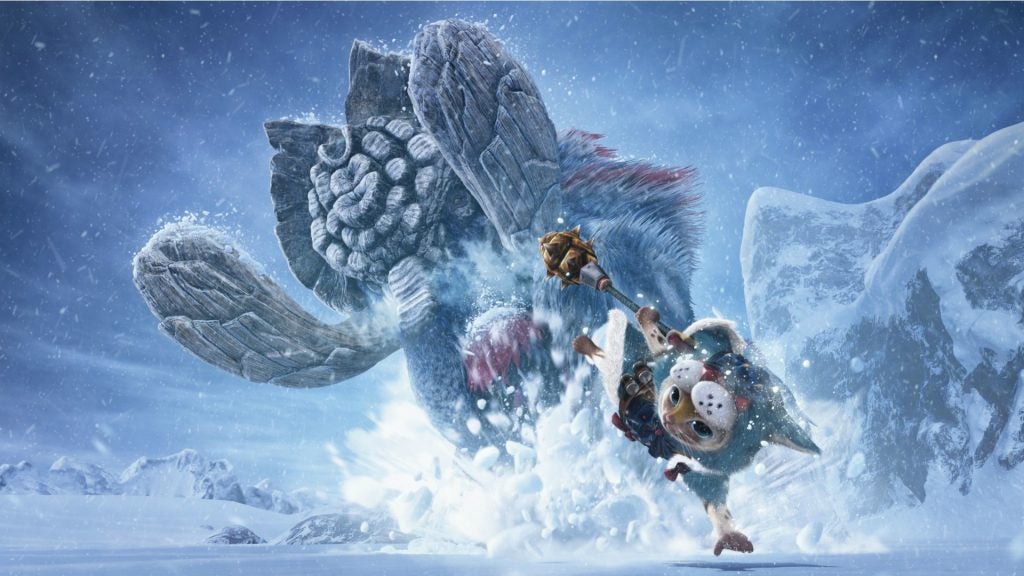 Generations Ultimate is coming exclusively to Nintendo Switch in North America and Europe on August 28.

Are you excited for the release of Monster Hunter Generations Ultimate? Let us know on Facebook and Twitter @Trustedreviews.