Upcoming games such as Cyberpunk 2077 and Watch Dogs Legion look to take advantage of the light-rendering technology to greater effect. With sidewalks and puddles reflecting the many luminous signs, futuristic cities in both games become more vibrant and immersive.

To call these enhancements “game changing” would be a hefty exaggeration though. In fact, I’m not even sure they’re enough to convince me Nvidia’s ‘ray tracing-capable’ RTX graphics cards are a better buy than AMD’s cheaper Radeon RX 5700 and Radeon RX 5700 XT alternatives. It’s a different story if you’re a Minecraft fan though.

The blocky sandbox builder has never been known for high fidelity visuals. Quite the opposite, its basic textures were a big part of its charm. With the ray tracing makeover though, Minecraft suddenly looks gorgeous while still retaining its simple building blocks style.

With Minecraft all about creating huge aesthetically pleasing structures, the ray tracing update doesn’t merely feel like a novelty boost, but rather a fully-fledged sequel.

There are countless improvements seen in Minecraft RTX. Certain materials like gold now feature a glossy and reflective texture, lava will now illuminate surrounding blocks with an orange tint and water becomes transparent, so you can see fish swimming below the surface. 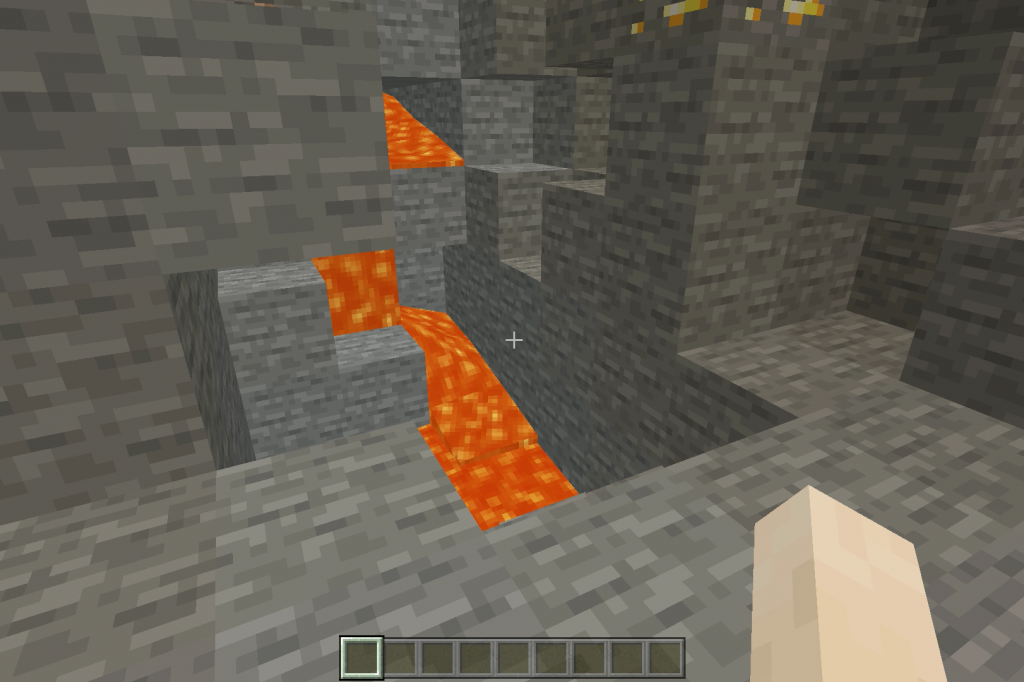 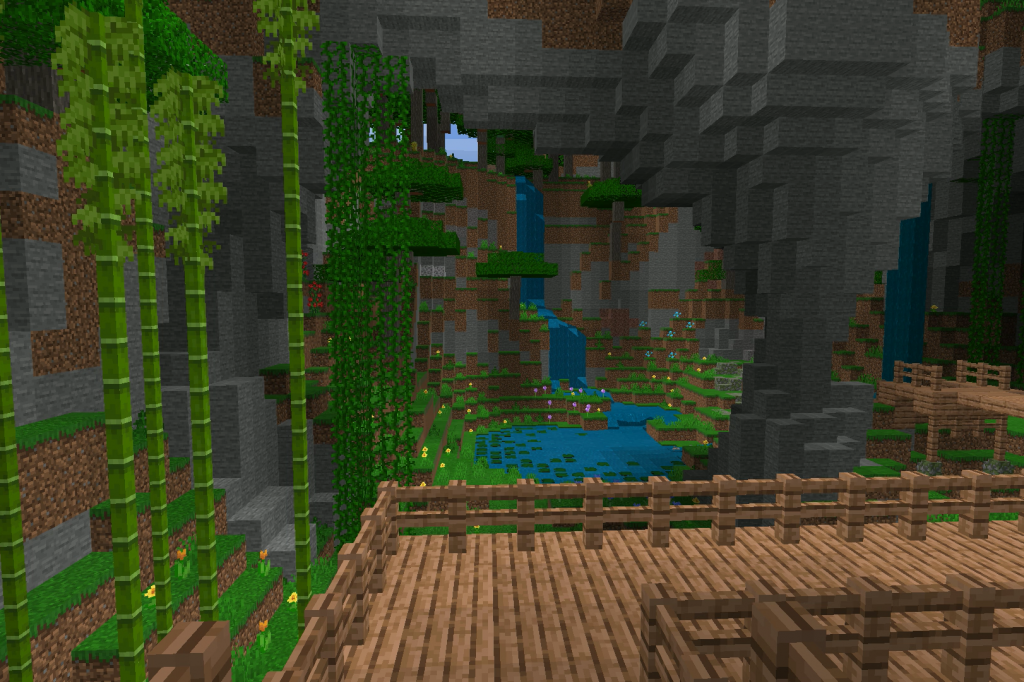 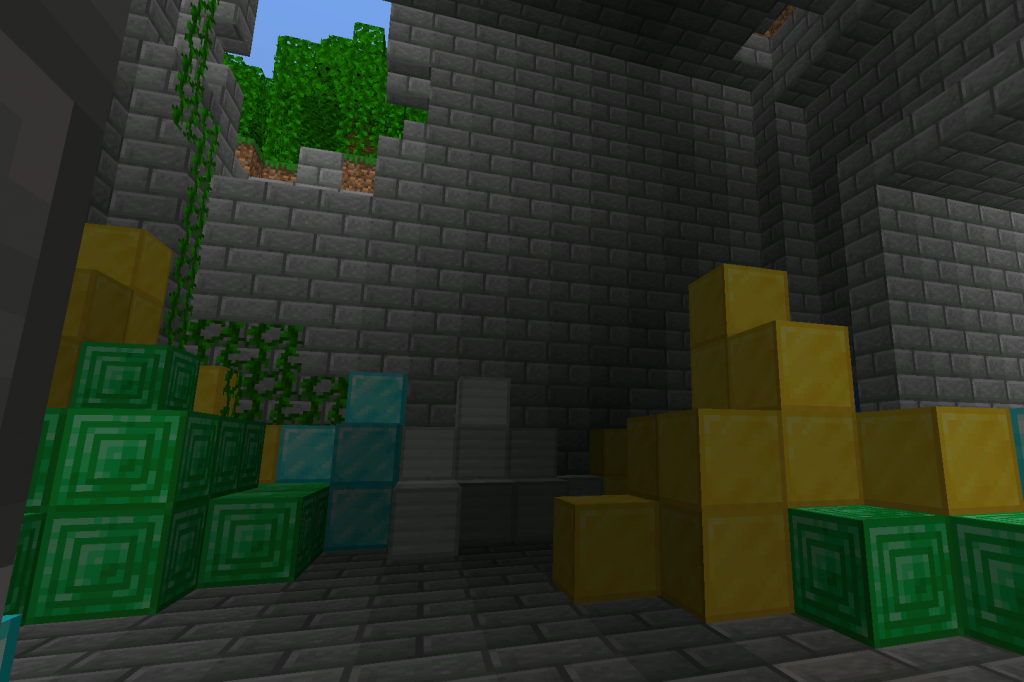 Of course, Minecraft dabblers likely won’t fancy spending big on an RTX card to see these ray tracing improvements, but serious players who spend multiple hours a week building masterpieces will likely see this as a solid long-term investment.

Sadly, I can’t comment on specifics for performance, and to what extent the ray tracing technology is a performance drain on the GPU, but I can confirm I didn’t come across any technical issues during my Minecraft RTX demo.

Minecraft RTX is easily the best looking ray tracing game yet. As someone who hadn’t played Minecraft in three years beforehand, the RTX hands-on demo at Gamescom 2019 made me want to jump right back into the sandbox and get creative again.