It’s been thirteen years since the last installment in Nintendo’s beloved Metroid Prime franchise. We assumed we’d never see another entry, with the narrative wrapping up with a satisfying conclusion in Corruption. But now – we know a sequel is in the works at Retro Studios, intended as Nintendo Switch exclusive. Sadly, we’ve heard nothing about it for months and there’s no release date in sight.

For now, Trusted Reviews has compiled everything you need to know about Metroid Prime 4 including all the latest news, gameplay, trailers and more for the Nintendo Switch exclusive.

Nintendo has made an unfortunate announcement regarding Metroid Prime 4 and its current state of development. Speaking in a video uploaded to the company’s official channels, Senior Managing Executive Officer Shinya Takahashi announced that Nintendo isn’t happy with the project’s current state of development and will be rebooting it with the help of Retro Studios, known for creating the original trilogy.

“This change will essentially mean restarting development from the beginning, so completion of the game will be delayed from our initial internal plan,” Takahashi explains in the video. “We strongly recognise that this delay will come as a dissapointment to the many fans who have been looking forward to the launch of Metroid Prime 4.”

While we’re incredibly sad to learn that Metroid Prime 4 is potentially several years away, it’s hard not to commend Nintendo for its honesty regarding the project. Retro Studios created a trilogy of classics with the original titles, so knowing they’re co-developing the fourth instalment is wonderful to learn. However, were the rumours regarding Bandai Namco’s involvement true at all? Perhaps we’ll find out one day.

What is Metroid Prime 4?

Intended as a sequel to 2007’s Metroid Prime 3: Corruption, Prime 4 is currently in development for the Switch. It remains unknown whether it will maintain the same gameplay formula, narrative and visual stylings of past entries to the series.

Metroid Prime 4 release date – When is it coming out?

Not for a while. With development having been restarted from scratch at Retro Studios, we imagine the full release is a couple of years away. There’s always a chance that Nintendo recovered a number of assets from the project’s initial vision, which could speed up the development process somewhat. 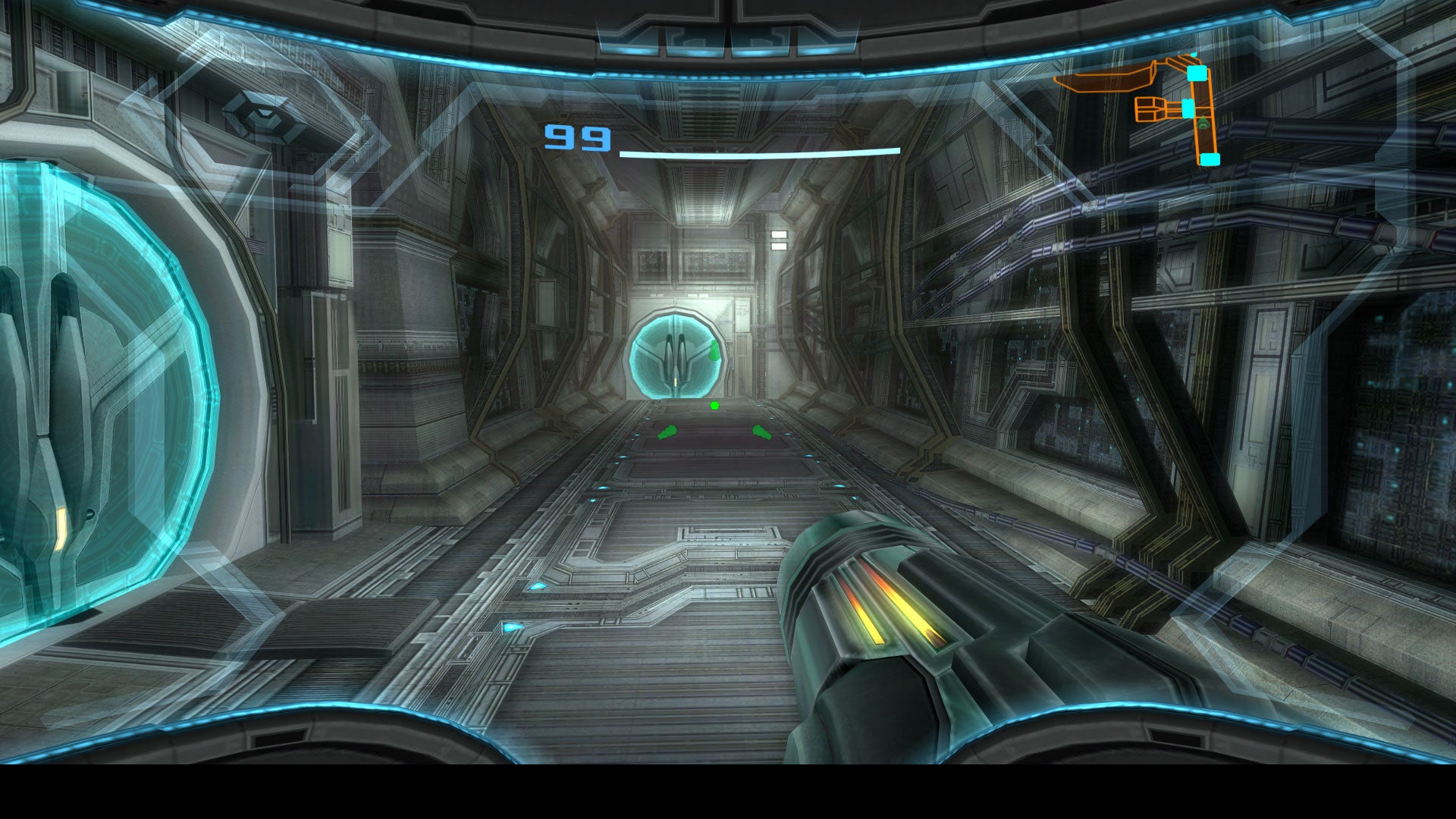 Metroid Prime 4 trailer – How does it look?

The announcement trailer was as cryptic as can be, teasing fans with nothing more than a logo and development platform. It was more than enough, though, sending us into a hype-filled frenzy.

A huge galaxy to explore

Metroid Prime 1, 2 and 3 were huge games, especially for their time. Throughout their duration Samus Aran would explore a range of different planets, all of which felt utterly unique in their challenge and visual style.

We’d love to see the fourth instalment present a world that is even bigger. A setting filled with enemies, puzzles, and secrets to discover would work perfectly on Nintendo Switch, lending each session a sense of rewarding progression. It doesn’t need to be a traditional open-world, but something far vaster than previous entries. 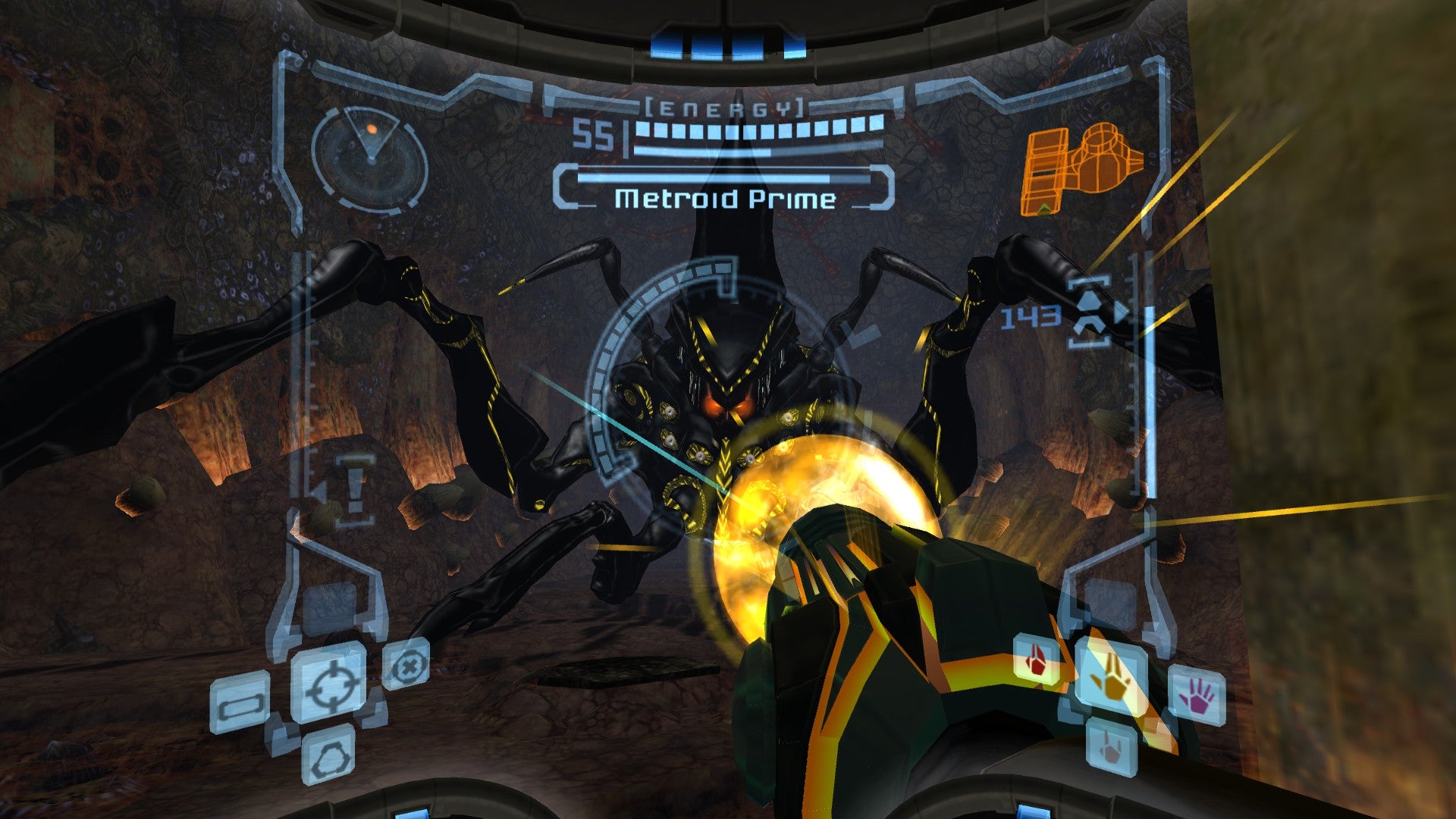 It’s hard to believe that the first Metroid Prime launched for Nintendo Gamecube way back in November 2002. The franchise is 15 years old at this point, so there are bound to be new players who have never experienced Metroid Prime before.

Nintendo should strive to re-introduce Samus Aran and her strange yet wonderful world in a way that leaves a substantial impact. Perhaps an in-game theatre could chronicle the narrative of past games, or we could even receive some Metal Gear Solid 4-esque flashbacks spliced into cutscenes.

A game made for Nintendo Switch

The Nintendo Wii helped Metroid Prime 3: Corruption shine with some truly creative usage of its motion controls. Pulling open doors, solving puzzles and blasting enemies proved to be incredibly satisfying. But, that was back in 2007, and Metroid Prime 4 has a lot of catching up to do. 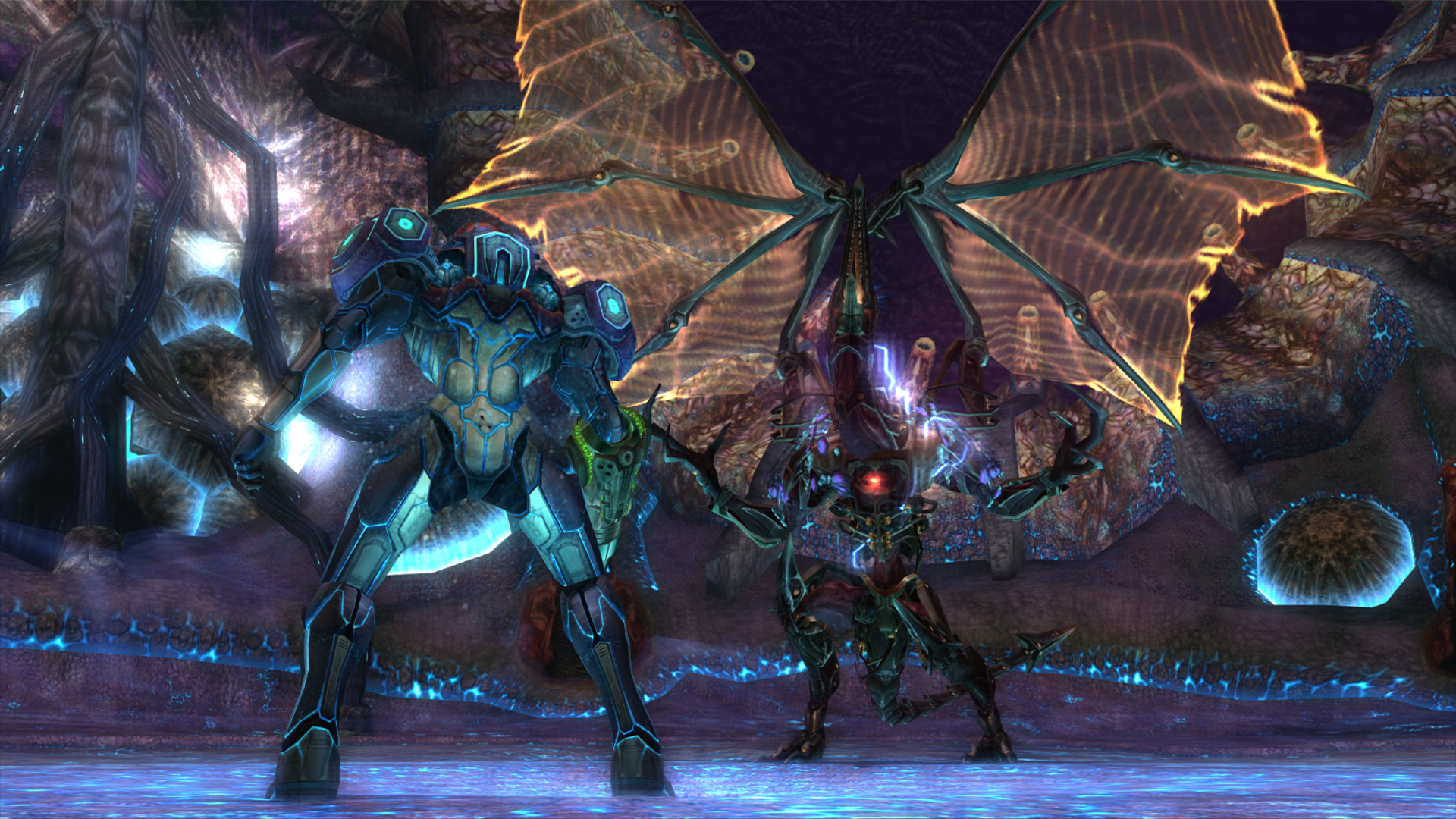 We’re excited to see how Metroid Prime 4 aims to make use of Nintendo Switch and its joy-con controllers. HD Rumble is a sleek feature we’ve only seen in 1-2 Switch thus far, and it has a ton of potential in the realm of science-fiction. Rolling Samus about using the joy-con or unlocking a devious door could be fun, immersive little ways to improve gameplay.

Amiibo functionality also goes without saying, with a slew of new amiibo launching alongside the game to supply the player with bonus items, weapons and more.