Tempted to get one of Huawei’s new flagship smartphones but not sure if you should grab the vanilla Huawei P40 or slightly pricier P40 Pro?

Well, fear not as we’ve created a definitive guide detailing the most significant differences between the two phones, making it quick and easy to see which is right for you.

Make sure to check out one of our other versus guides if you’re keen to see how the P40 compares to another flagship phone.

If you’re on the market for a phone that can comfortably be held in one hand, then the vanilla P40 may be the best option. The base Huawei P40 measures in at a small hand friendly 6.1-inches. The Pro is a sizable 6.58-inches, by comparison. The dimensions aren’t outrageous by today’s standards, but it still puts the Pro firmly in phablet territory.

Outside of this, both phones have nearly identical designs. Both feature rounded sides, glass backs and custom “overflow displays”. The latter is a marketing term from Huawei referring to the fact both phones’ screens wrap around the handsets’ edges.

The two are also somewhat similar under the hood featuring in-screen fingerprint sensors and being powered by the same Kirin 990 chip. This means both the P40 and P40 Pro feature 5G and Wi-Fi 6 connectivity. 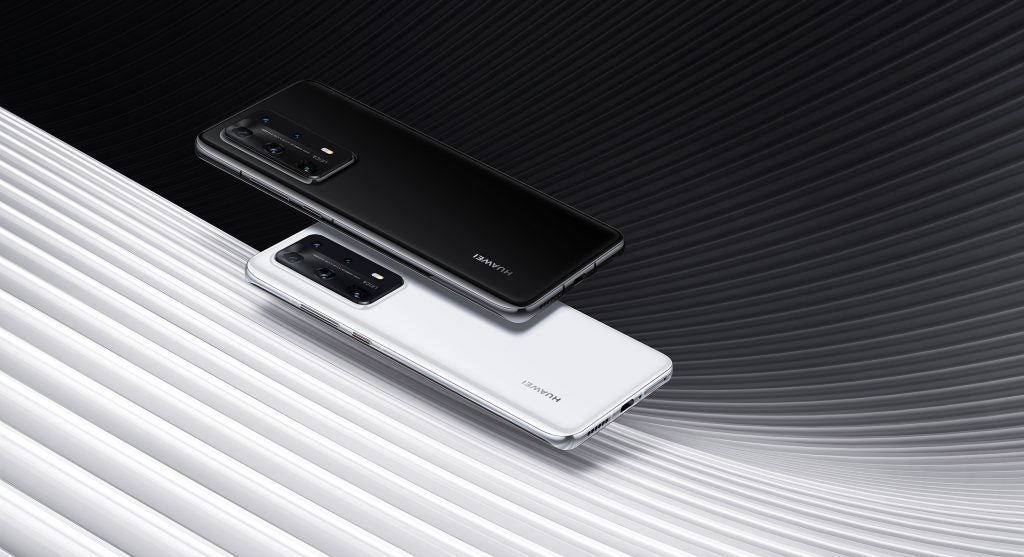 Despite looking similar, the P40 Pro is, on paper, a lot more rugged than its smaller sibling. Specifically, it’s been built to meet IP68 certification standards. This means it can, in theory, survive accidental aquatic adventures, like being dropped in the bath.

The P40 only carries an IP53 rating. This means it’s only guaranteed to survive accidental splashing, not full on submissions, by comparison.

Thankfully, both phones have 90Hz refresh rates. The 90Hz rate doesn’t match the 120Hz screen tech used in Samsung’s top-dog Galaxy S20 line. But it does mean they should both be smoother and more reactive than their predecessors, the Huawei P30 and Huawei P30 Pro, which had basic 60Hz screens.

The refresh rate is a metric that determines how many images a second a screen displays. A higher rate decreases the delay between each image, making basic things like scrolling feel smoother.

4. Only one has a ToF sensor

At first glance, both the P40 and P40 Pro have very similar camera setups. Both come with dual 32-megapixel front cameras. Round back, they also feature the same tri-sensor setup.

This combines a new 50-megapixel Huawei sensor with a 40-megapixel ultrawide and 12-megapixel hybrid periscope/telephoto lens. The setup is on paper impressive featuring the same RYYB capture tech as the P30. This means both should be reasonably capable when shooting in low light.

However, the P40 Pro should be slightly better at AR and portrait shots thanks to the addition of a ToF (time of flight) sensor. This is a crucial bit of tech that helps phone cameras better sense depth and 3D map environments. 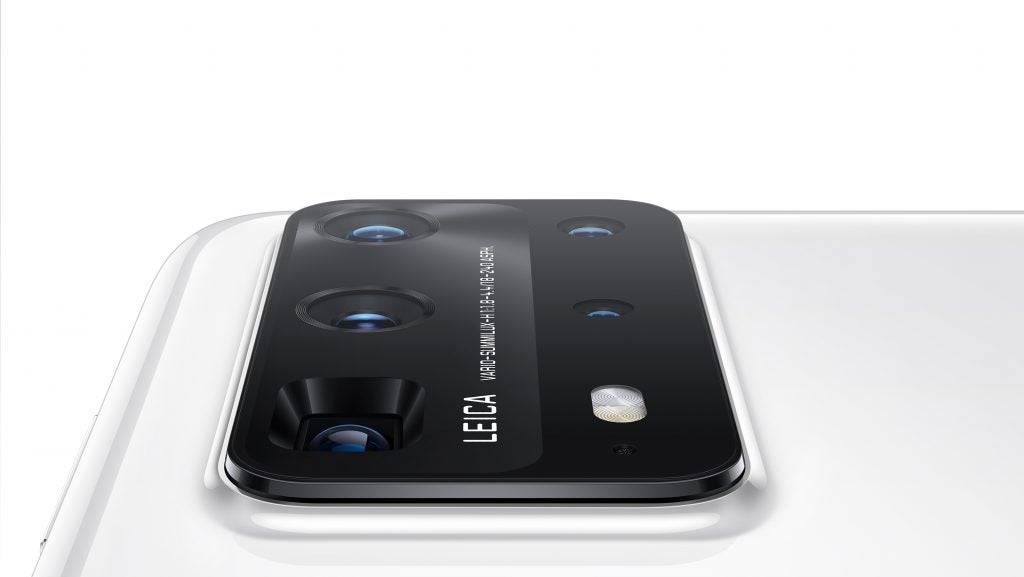 5. One has a far smaller battery

A 4200mAh battery powers the P40 Pro while the P40 features a 3800mAh cell. Huawei hasn’t disclosed quoted battery lives for either, but the specs are slightly small compared to other competing flagships. This has left us a little concerned about both phones’ stamina, especially considering the fact they feature power-hungry refresh rate panels.

6. And is slower to charge