But, that hasn’t stopped Huawei pushing the limits once again this year. The P40 comes with a radically reworked camera setup that Huawei claims “is a significant upgrade” on the P30’s triple camera setup, which combined 16-megapixel wide-angle, 16-megapixel ultra-wide and 8-megapixel telephoto sensors. 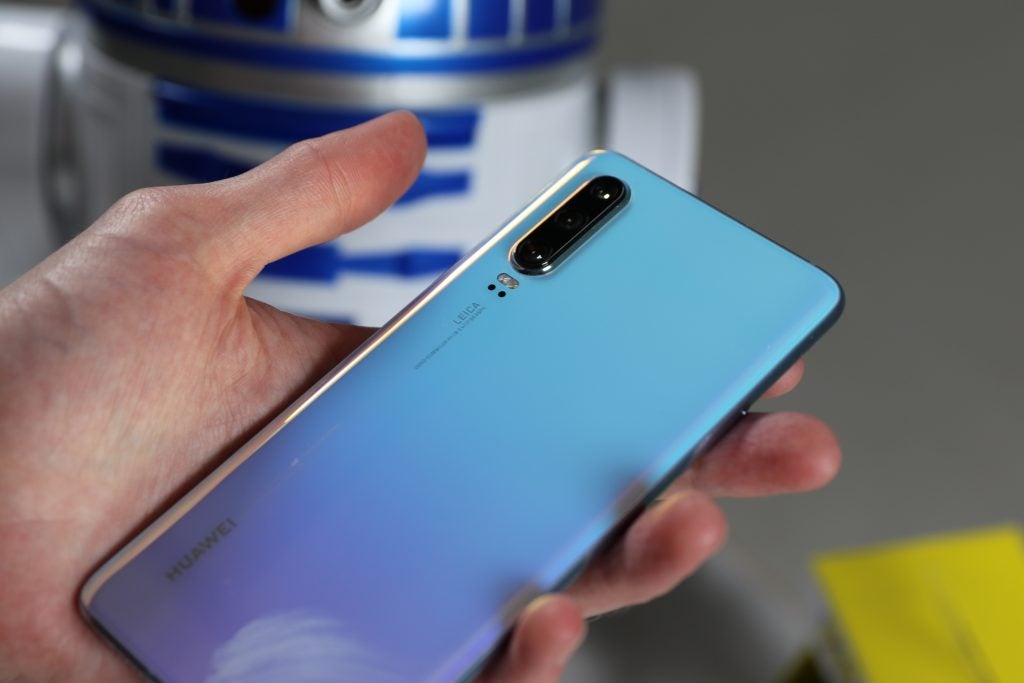 The P40 Pro has a faster 90Hz display. The move to 90Hz may not sound like much, but based off our experience with the OnePlus 7T, which also has a 90Hz panel, the change makes for a much better user experience. Refresh rate refers to how many images per second a screen displays. A higher figure makes basic things like scrolling feel way smoother by reducing the delay between each new image. 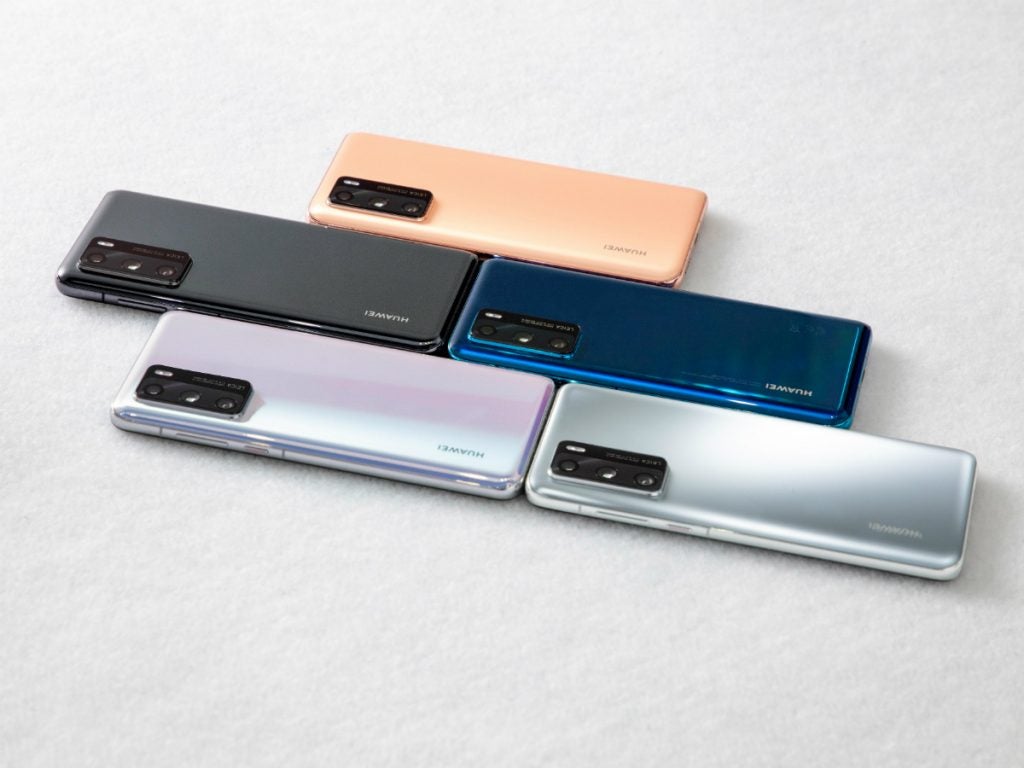