Alongside the P30 Pro and P30, Huawei used its latest lavish event in Paris to introduce another rival to Apple’s AirPods 2 and Samsung’s Galaxy Buds.

Huawei Freelace is the brand’s first pair of wireless headphones, and they boast a couple of nifty features that make them a strong choice if you’re planning on upgrading to the one of the new P30 phones.

Unlike Apple and Samsung’s recent releases, the Freelaces aren’t truly-wireless headphones. Instead, they have a design that’s very similar to the OnePlus Bullets Wireless, with a neckband helping to keep the in-ear style buds in place.

The battery sits on the neck, which helps it avoid getting in the way when you’re running, while the multi-function remote sits on the other side. The Freelaces are constructed from a metal base covered in silicone, and while we haven’t yet had the chance to actually test sound quality, we’ve tried them on and they felt good to wear, with a nice soft finish. 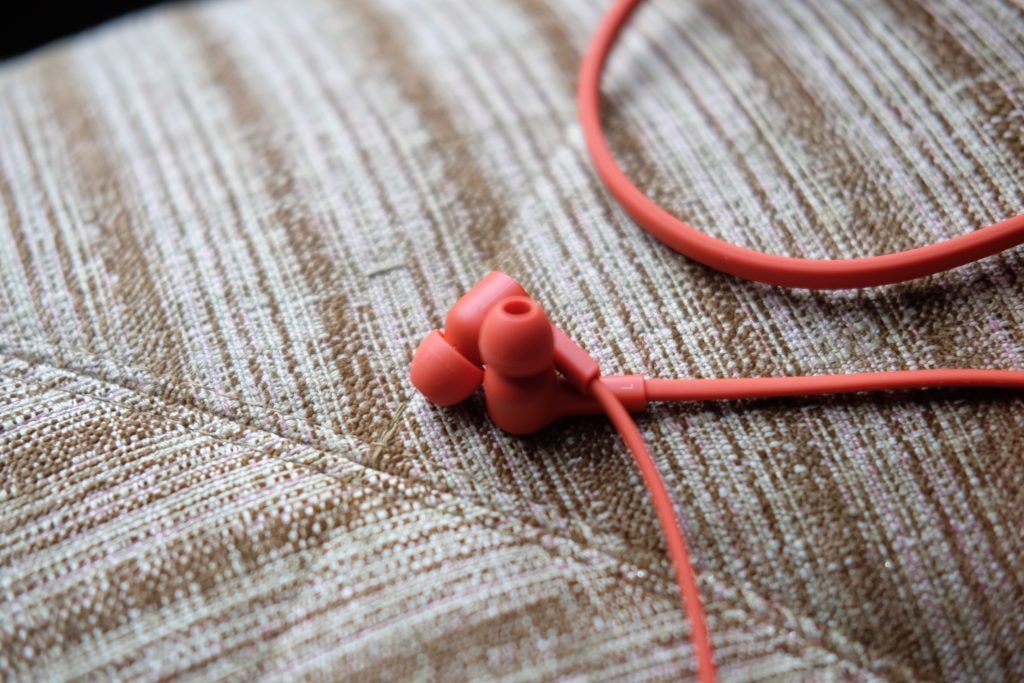 One particularly clever feature is the integrated USB-C cable, which makes it super easy to charge the headphones by plugging them in to a P30 or P30 Pro. Huawei hasn’t confirmed if this functionality will work with other Android phones, but we’ll update this article when we know more.

Plugging them in also enables a quick pairing feature, removing the need to pair them via Bluetooth.

Battery life seems impressive, with Huawei claiming you’ll get 18 hours of continuous music streaming and 12 hours if you’re talking on the phone. Charge them up for a mere five minutes, and you’ll get four hours of juice. 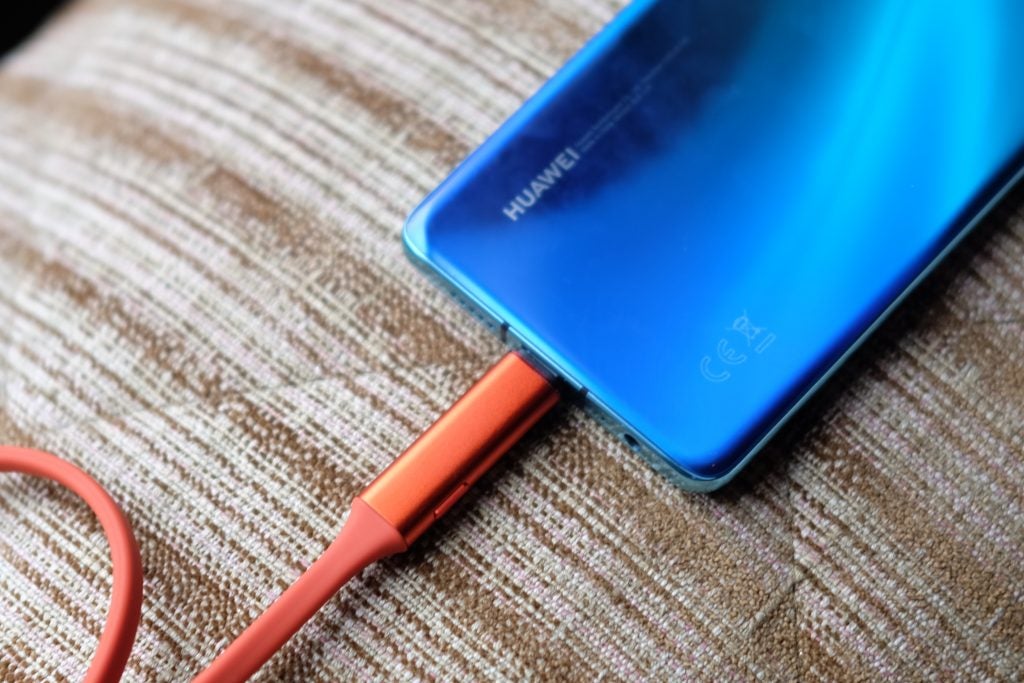 Of course, until we actually get to properly test these headphones out, we can’t say much about how they sound, but Huawei is confident they won’t disappoint. While there’s no actual active noise cancelling, there is a special dual cavity channel design that’s supposed to help filter out pesky noises, particularly wind, when you’re out and about.

There’s no release date the Huawei Freelace yet but they will cost 89 euros. We wouldn’t be surprised if they’re bundled with certain pre-orders of the Huawei P30 and P30 Pro, though.

How does the Huawei Freelace sound to you? Let us know on Twitter @TrustedReviews.