Horizon Forbidden West is the PlayStation-exclusive follow up to the critically acclaimed futuristic adventure.

This time around protagonist, Aloy, travels to a “far future America” to take on all manner of robotic foes. We’ve already laid eyes on a robotic mammoth in the game’s gameplay reveal.

Horizon Zero Dawn looked fantastic, but thanks to the magic of next-gen machines, visuals seem to have received a significant upgrade. We’re looking forward to seeing what ray tracing technology and 4K resolution does for the lush landscapes Aloy will explore.

Trusted Reviews has compiled everything you need to know about Horizon Forbidden West including all the latest news, release date and gameplay details. We’ll be updating this page whenever something new emerges, so be sure to keep it bookmarked!

Developer, Guerrilla, has confirmed that Horizon Forbidden West will launch in on 18 February 2022. Pre-orders will open on 2nd September 2021 so you’ll be able to reserve yourself a copy in advance.

The game will be available on both PS5 and PS4, although the former will obviously benefit from a higher resolution.

Sony hasn’t confirmed the official price just yet, but judging from recent first-party PS5 titles such as Returnal and Ratchet and Clank Rift Apart, Horizon Forbidden West will likely cost £69.99 on the PlayStation store.

Fortunately, third-party retailers often cut around £10 off the price, so you should be able to save some cash by shopping around.

Horizon Forbidden West currently has two major trailers. Firstly, there’s the first reveal video, which shows off some stunning vistas of the new western land that Aloy will be able to explore.

Sony has also revealed an in-depth gameplay video that shows off a few new gadgets and robotic monsters, as Alloy takes down a huge mammoth.

Horizon Forbidden West looks to stay faithful to the core gameplay of the original, set in large open-world map full of massive robotic monsters that you can take down with various gadgets and your bow.

Aloy will be adding a couple of new gadgets to her roster for the sequel, including a Pullcaster, which is essentially a grappling hook that allows her to reach high-up locations quicker.

The Shieldwing looks to be plucked straight out of Breath of the Wild, acting as a glider to safely descend from high platforms, proving hand for sneaking up on enemies from above.

A new Diving Mask will also open the door to underwater exploration, with Forbidden West seemingly introducing more aquatic beasts this time round.

There will likely be plenty of more new tools, upgrades and monsters to differentiate this from the original game. But equally, Forbidden West looks to keeping the core elements intact that made the original so popular.

Will Horizon Forbidden West be on PC?

Unfortunately not. Horizon Forbidden will only be releasing on PS4 and PS5 in 2022.

It’s entirely possible that Forbidden West will be ported over to PC at a later date, like Sony did with the original, but this will likely be at least a couple years after launch. 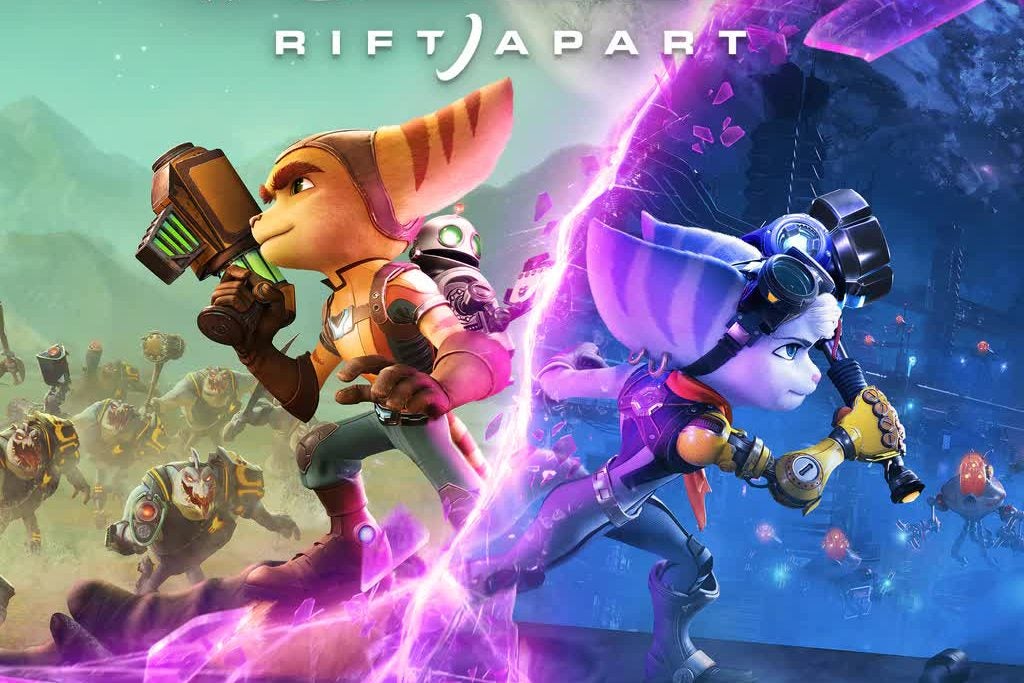 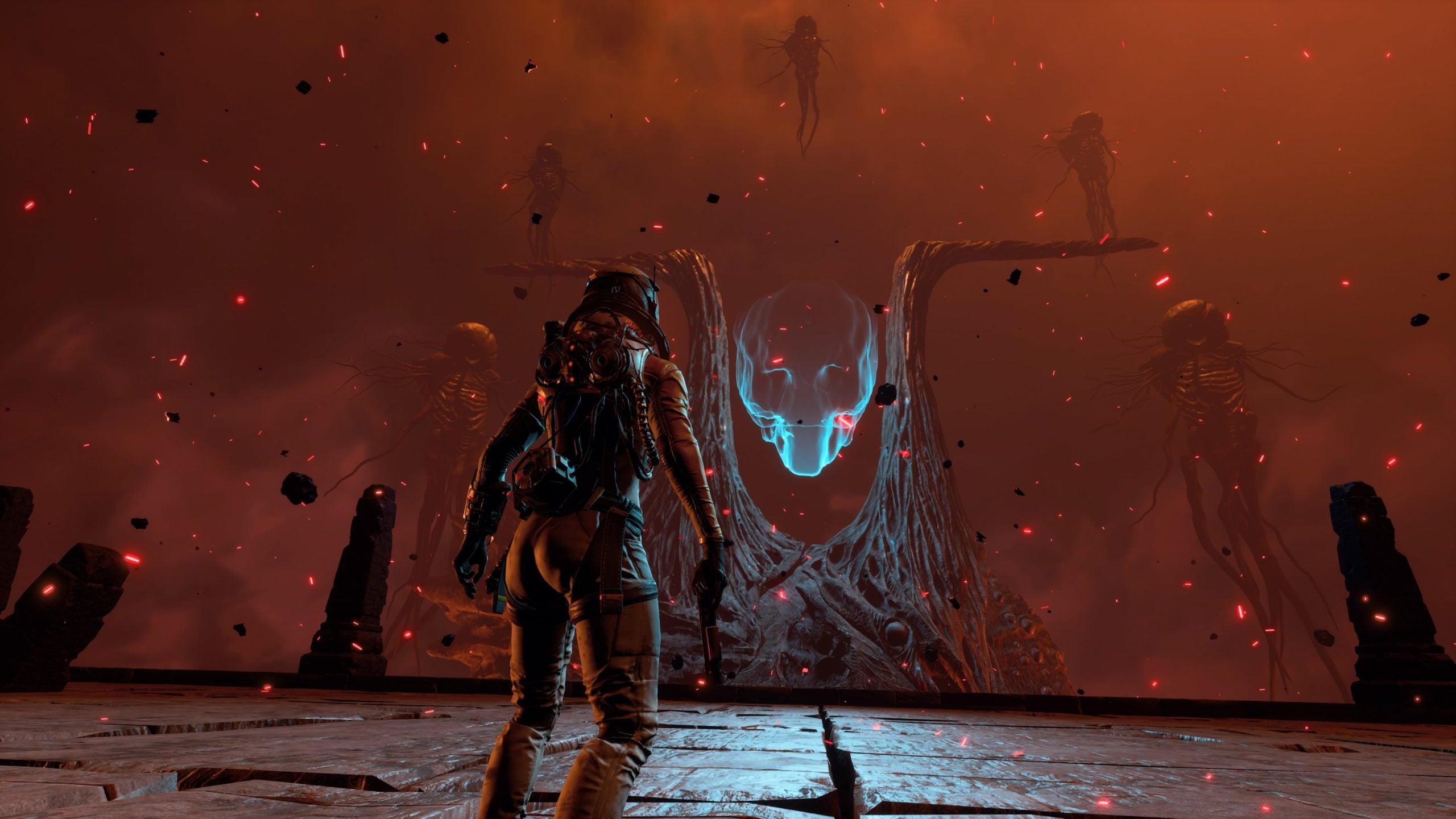