Final Fantasy 7 Remake is the first part of a new episodic venture from Square Enix which aims to reimagine the iconic JRPG in its entirety, but exactly how long will you spend with it?

Given that Midgar (the section this first episode covers) only lasts a handful of hours in the 1997 original, it’s understandable that some players might be worried that things will be over in a flash. Luckily, Trusted Reviews is here to set the record straight on how long it takes to beat Final Fantasy 7 Remake.

How long is Final Fantasy 7 Remake?

The length of an average playthrough is roughly 30-35 hours. However, this could differ depending on how much time you dedicate to completing side quests, grinding experience, or simply exploring the world. It’s a beefy adventure that demands a lot from players and lasts far longer than we expected ahead of release.

Square Enix has done a fantastic job fleshing out the experience with more in-depth character development, large environments and new sequences that weren’t even present in the original. It’s clear they knew Midgar was a small slice of the pie back in 1997 and wants to stress that players will have a lot to jump into with Final Fantasy 7 Remake. 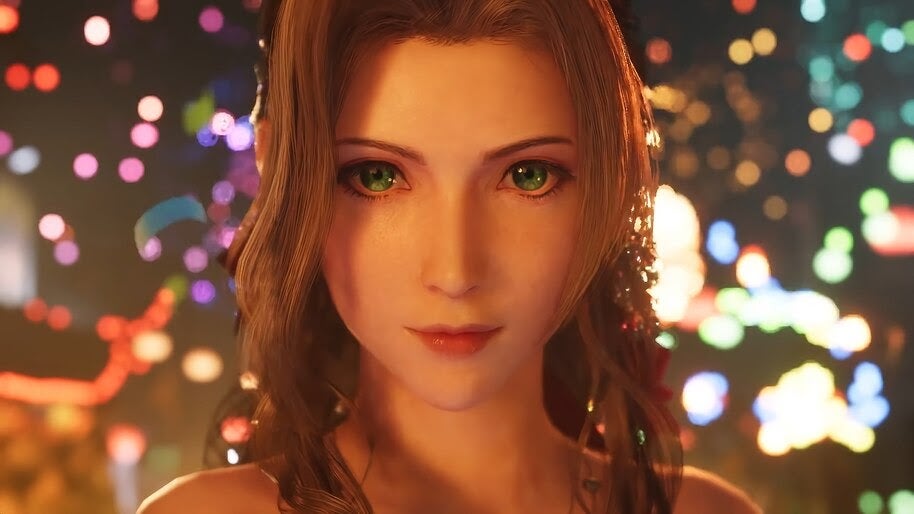 During my review playthrough, I completed the majority of side quests I stumbled upon but left some behind alongside other activities as I drew closer to the final act. In the end, I hit credits in 30 hours, although I could have spent several more with the game if I’d decided to address absolutely everything on my plate. It’s trivial to load into individual chapters to complete things you might have missed, earning experience along the way to help with greater difficulties.

So there you have it – Final Fantasy 7 Remake doesn’t reach the obscene lengths of Persona 5 Royal, but it’s still a long, satisfying experience when all is said and done. We scored it 4.5/5 in our review, praising it as the series’ finest hour in decades. It really is something special and spells a hugely exciting future for the franchise