Licensed games aren’t what they used to be. The world of gaming has grown with the introduction of bigger budgets, more ambitious products and a greater drive for life-like realism than ever before. As a result, movie tie-ins and shorter, more relaxed efforts simply aren’t in abundance anymore.

You couldn’t move for platformers and shooters based on the likes of Spongebob Squarepants and Peter Jackson’s King Kong over a decade ago, but the environment nowadays is far different. However, that hasn’t stopped a few experiences based on beloved properties from standing out, and in some cases, eager to be the biggest games in the world.

Crystal Dynamics is doing exactly that with Marvel’s Avengers, producing a licensed outing that hasn’t been done before. Well, certainly not with such size, scope and longevity planned long before its initial launch. It’s a monolithic effort that hopes to stand apart from the films and comics that inspired it while also drawing from 80 years of source material to craft something precision engineered to have fans foaming at the mouth.

“There’s a world of stuff to find and that’s one of the magic tricks for us,” Studio Head Scott Amos told Trusted Reviews. “Even after launch we’ll continue to add new heroes, new content and stories and we’ll just keep growing into this universe” The launch campaign of Marvel’s Avengers is planned as just the foundation for Crystal Dynamics, opening up a toybox it plan to pilfer from for years to come. 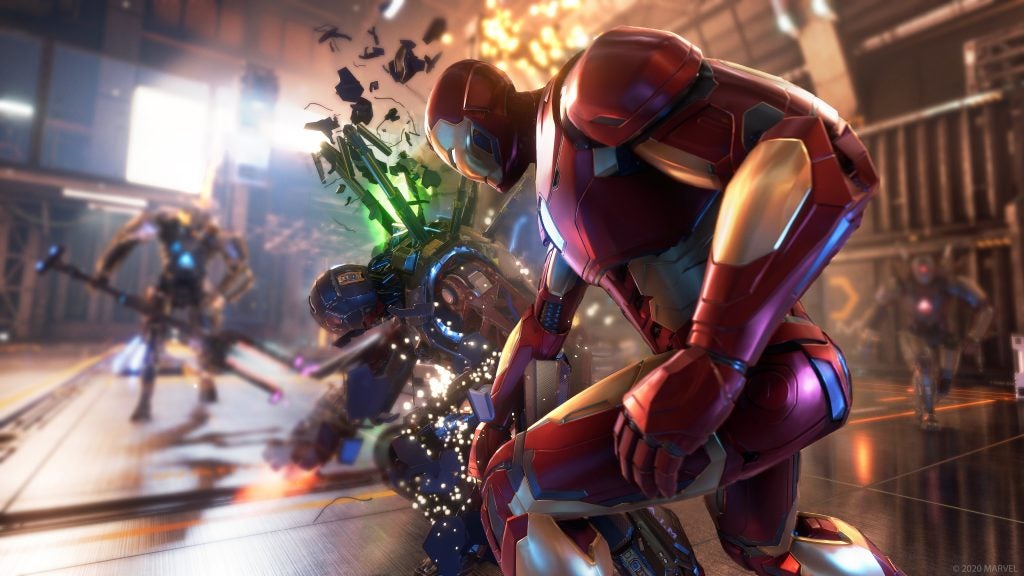 “Our choices of characters reflect that we are focusing on an original story that pays homage to the foundation and idea from the old comics. It’s all the stories from the ‘old world’ of Marvel and we’ll be digging into that more and more,” explains creative director Shaun Escayg.

Obviously, the studio is aware of the discourse, memes and criticism from the game’s reveal trailer, which noted that Marvel’s Avengers had trouble deciding whether it wanted to ape the films, comics or something different entirely. This impression stuck with Crystal Dynamics, and it seems keen to craft its own distinct vision moving forward.

“This is a fresh take on familiar ideas, we’re putting a crystal lens on 80 years of Marvel history. We’re not the game of the movie or the show or of the comic or what anyone has been saying,” Amos told me. “It’s being able to take that entire tapestry and saying ‘great’ we’re going to add our own patch, here’s another perspective on these heroes and new twists on these characters.

Crystal Dynamics is attuned to its own history and the oftentimes inconsistent nature of licensed products, but isn’t letting that become an obstacle to producing something we haven’t seen in the superhero genre before. The enthusiasm is infectious, especially when we touch on the studio’s past. “There have been so many licensed products that didn’t do well. It’s difficult to translate licenses into games, and even back and forth, like we’ve had some of our franchises turned into movies with Tomb Raider.” 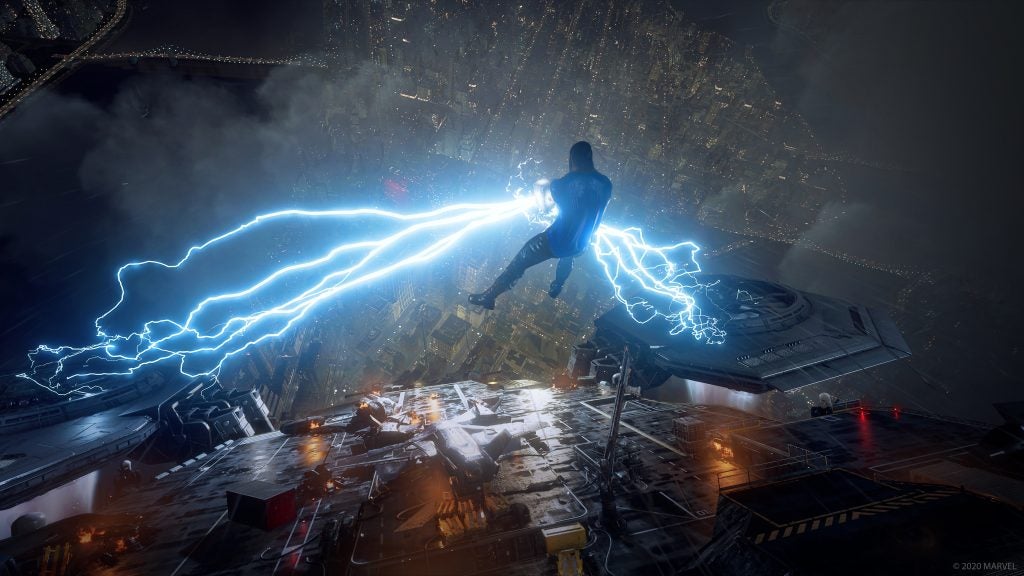 But it can easily be argued that Marvel’s Avengers is on another playing field, with the cinematic universe defining a decade of popular culture, and shows no signs of slowing.

“We think of it as a lifestyle. People are wearing Avengers t-shirts right now, and these could be comic book fans, movie fans or show fans. We’re aware of the sophistication we need to have in making these games. It never feels like we’re taking something and exploiting it, quite the contrary. We want to add to it.”

Amos is of the opinion that all these different mediums can exist alongside one another, overcoming fan toxicity to craft a range of different crossovers everything can embrace. It’s an admirable goal, and one Marvel’s Avengers arguably has the talent behind it to achieve. “These can all coexist together in slightly different perspectives and ways, and so we think it’s absolutely imperative to evolve how those things will cross over.”

Marvel’s Avengers will launch for PS4, Xbox One, PC and Google Stadia on September 7th. It’s also been confirmed as a launch title for PS5 and Xbox Series X.