Days Gone is one of the biggest PS4 exclusives set to emerge in 2019. Developed by Sony Bend, this post-apocalyptic open world experience has you playing as a rebellious biker in a society where humans are equally as deadly as the undead prowling the lands.

Sporting an aesthetic similar to Naughty Dog’s The Last of Us (and it’s upcoming sequel, The Last of Us Part 2). Imagine The Walking Dead meets Sons of Anarchy and you’ll have some idea of what we’ve seen so far. And now, it’s only a couple of weeks away.

Trusted Reviews has rounded up everything you need to know about Days Gone including the release date, news, gameplay, trailers and more.

Where is our Days Gone Review?

You can read our full verdict on Days Gone here ahead of its April 26th release.

What is Days Gone?

Days Gone is an open world action-adventure survival horror title by Sony Bend, the first-party studio behind Uncharted: Golden Abyss and the Syphon Filter franchise. Taking clear inspiration from the The Last of Us and Sons of Anarchy, you play as a rebellious biker trying to find his way in a post-apocalyptic world decimated by a global pandemic. 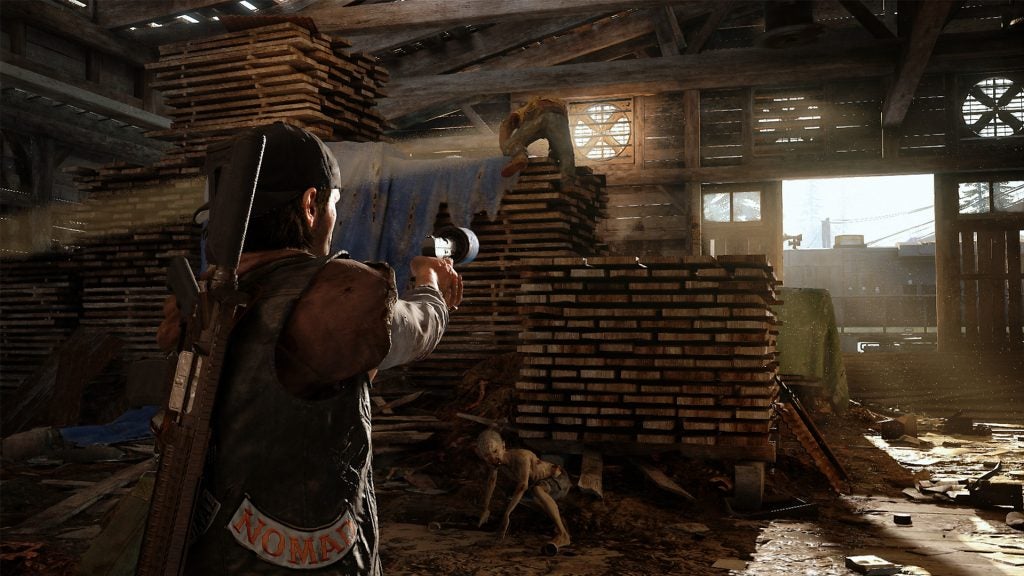 Days Gone release date – When is it coming out?

Days Gone trailer – How does it look?

We’ve compiled some of the latest trailers for Days Gone below:

Days Gone Story – What’s it about?

Deacon St. John is a man who prefers to live in the dangerous outside world than the confines of civilian encampments, even if it means dealing with hordes of relentless infected. Taking place two years after a global pandemic overwhelmed civilization, turning millions into mindless zombies known as ‘Freakers.’ They’re fast, relentless and arguably unstoppable.

The narrative hook of Days Gone is still unclear, but we imagine it’ll involve exploring a sprawling open world in search of a cure or something. Imagine Days of Anarchy spliced with The Last of Us. 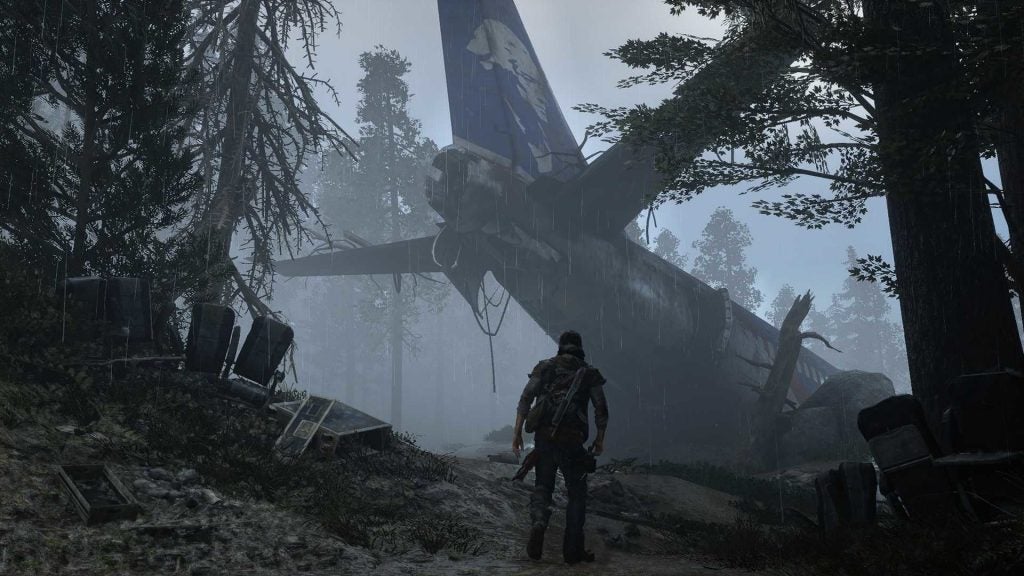 Days Gone Gameplay – How does it play?

Days Gone is set in a vast open-world where the player is free to approach locations and objectives in a multitude of different ways. You can approach enemies using aggression or stealth depending on your current circumstances, influenced hugely by resources, health and abilities.

The land is huge, and thus areas will be filled with different variations of ‘Freakers,’ Days Gone’s terminology for zombies, so you’ll need to be keenly aware of hordes prowling about the place, You can use these to ambush enemies if you’re smart enough, drawing their attention before unleashing hell upon the masses.

Carrying two weapons alongside a variety of equipment such as Molotov Cocktails, healing items and axes, your loadout is capable of tackling most scenarios with ease. They also grant a method of unique creativity if you’re eager to experiment with different approaches of murder.

Deacon is a biker, and thus his motorcycle acts a primary form of transportation throughout the game’s setting: The Pacific Northwest. It’s a character in itself and will need to be cared for and repaired as you progress. Failing to upgrade means you’ll be left in the dust and a vulnerable meal to the encroaching infected.

Combine this with a dynamic weather system which spans all parts of the day and you’ve a recipe for a world which reacts to every little thing you do. The same consequence applies to the narrative which incorporates player choice will influence the outcome of quests and more.