Bungie has revealed the final live event to take place in the original Destiny. Planned to be a loving dose of nostalgia for fans to culminate your experience with the popular shooter, the developer will overhaul all major raids, introduce new weekly rituals and even bring changes to the open-world sandbox. It’s clear all the stops are being pulled before the launch of Destiny 2 later in 2017.

TrustedReviews has compiled everything you need to know about Destiny’s Age of Triumph event, including all the latest news, gameplay, rituals, raids and more.

What is Destiny: Age of Triumph?

Age of Triumph is a live event that offers every Guardian the opportunity to document an experience that began way back in September 2014. Players will gain access to an all new record book that will grant you with unique rewards depending on how much of Destiny you’ve seen in the past three years. Every single one of the game’s endgame raids are also being reworked for the event, offering a deeper challenge for veteran players before moving onto the upcoming sequel. 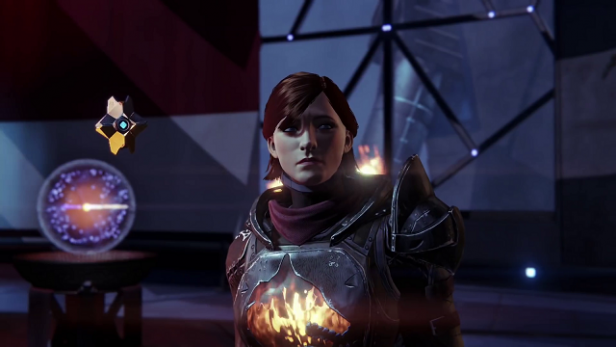 Destiny: Age of Triumph release date – When is it coming out?

Age of Triumph will be added to Destiny as a free update on March 28th, bringing with it the new record book, weekly rituals and subtle changes to each planet’s sandbox.

Destiny 2 isn’t set to launch until later this year, so this should give fans plenty to keep them busy.

The unquestionable highlight of Age of Triumph for long-time Destiny players is easily the addition of updated raids. The Vault of Glass, Crota’s End, King’s Fall and more are being brought up to the max light level to offer a more substantial challenge for those who emerged from Rise of Iron unscathed. Specific raids will also be kitted out with a Challenge Mode, with Bungie describing them as “the hardest things” it’s ever created. Sounds like a walk in the park. 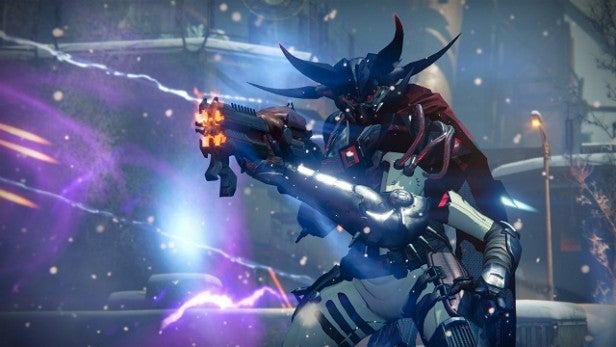 If you’re looking for new loot, you’re in luck. All of the updated raids will be modified with new armour and weapon drops. Vault of Glass’ elemental weapons are also poised to return. Unfortunately, there are no plans to raise the current light level cap.

Age of Triumph’s record book is the largest one yet, compiling 13 pages of individual accolades for players to earn in exchange for rewards, experience and more. It seems it’s designed to reward regular guardians the most, especially those who stuck with Bungie throughout every expansion. However, the developer wants to ensure that all players feel rewarded as part of Destiny’s swansong. This will be complemented by weekly featured raids and rituals that are set to feature revamped weapons and specific balance adjustments.

On the weapon side of things, Bungie plans to introduce ‘Adept’ versions of existing firearms for use in the revamped raids. The majority of these will be exotics. New ornament changes have also been announced in the form of Dragon’s Breath, Suros, Lord of Wolves, No Land Beyond and Touch of Malice. We’ll have access to a full range of patch notes on March 28 listing all the major changes beyond what we already know.

Completing all Age of Triumph has to offer will grant players access to some sweet looking armour sets, which you can find in all their glory below. 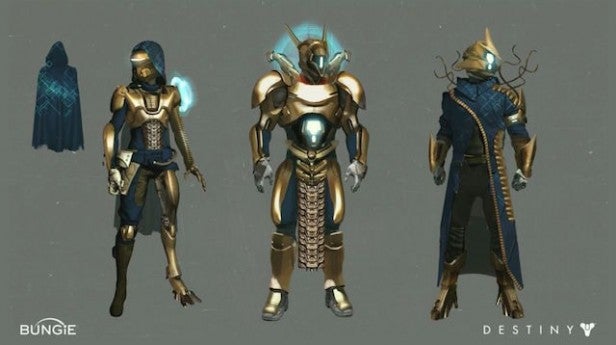 Destiny: Age of Triumph trailer – How does it look?

Bungie has released the official Age of Triumph launch trailer ahead of its release next week.

Are you excited for Destiny’s last ever live event? Let us know in the comments.