The budget iPhone has been snapped again, this time next to a modded colourful iPhone 5 showing how the two devices will compare.

New images of the budget iPhone show how the mid-range device will compare in size and shape to the flagship iPhone 5, shown here with a modified purple casing.

Coming courtesy of iOS developer and proven reliable source, Sonny Dickson, on his Twitter account, the budget iPhone looks to have the same 4-inch screen as the iPhone 5 as it matches the flagship’s height and width.

However, the budget iPhone does look to be slightly thicker than the iPhone 5 due to its price-reducing plastic body.

Tipped to launch in five colours, Dickson also tweeted a few more pictures of the green and white colour options that can be seen below.

According to a recently leaked budget iPhone hands on video, the smartphone “will be made substantially from plastic (we can feel it’s actually polycarbonate materials). It will have a 4-inch screen, like the iPhone 5, and interestingly, the budget iPhone actually has a shape that’s similar to Apple’s original iPod.”

Apple is expected to launch the budget iPhone in September alongside the iPhone 5S, iPhone 6 or iPad 5.

All will potentially come pre-installed with the new iOS 7 unveiled at WWDC last month, with the iPhone 4 specs still largely unknown.

iPhone 5S Rumours
The next Apple flagship iPhone 5S could have a bigger screen, introducing a 4.3-inch Retina display to upgrade the 4-inch variety found on the iPhone 5.

The latest rumours suggest the iPhone 5S will have a quad-core PowerVR SGX 554MP4 GPU coupled with a higher clocked A6 CPU and 2GB of RAM.

It could have an improved 12-megapixel camera in the rear with a dual LED flash and better 4G LTE connectivity.

Next, read why you should care about a cheaper iPhone. 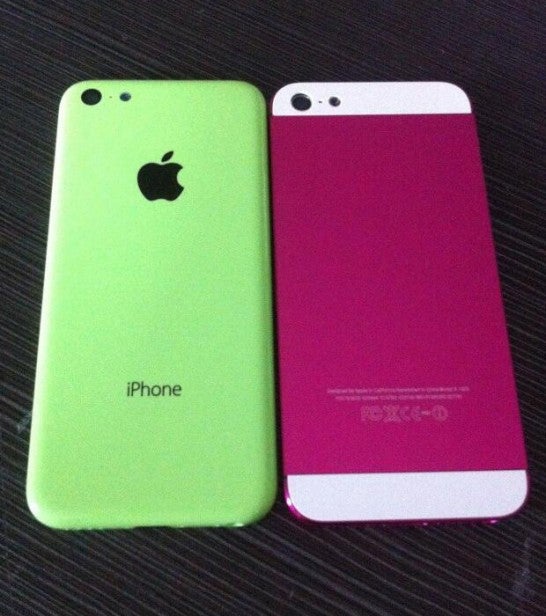 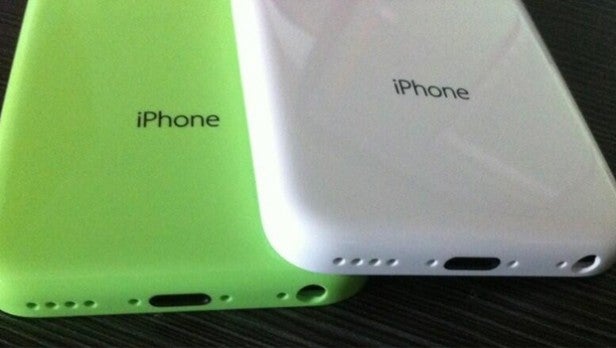 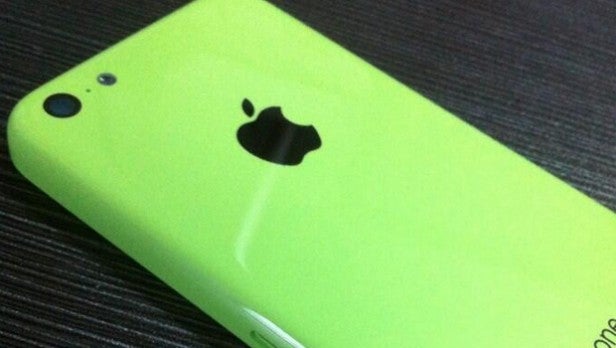