Apple has officially unveiled the Apple Watch 8 at its Far out event. With a new battery mode and a brand new temperature sensor, there’s a lot to know about this watch.

In a complete shock to most of the Trusted Reviews team, a ton of the leaks and rumours leading up to the Apple Watch 8 turned out to be false, and in the case of the speculated flatter build, that design ended up being used by the brand new Apple Watch Ultra.

The Apple Watch Series 8 will be available from September 16, launching the exact same day as the new Apple Watch SE. Both devices are available to order now in countries like the UK, the USA, Australia, Germany and more.

The Apple Watch Series 8 will start from £419/$399 for the Bluetooth model, and $499 for the cellular option. While the US pricing remains the same as last year, the Apple Watch 8 is slightly more expensive than its predecessor in the UK, which previously started at £399

Despite a ton of rumours suggesting that the Series 8 might adopt a flatter design that would allow it to have more internal space for components, it will adhere to the same curved Apple Watch design that we’re accustomed to. There’s no upgrade to the display either, with it making use of the same end-to-end display found on the Apple Watch 7.

The big new feature of the Apple Watch Seres 8 is a temperature sensor, much like the Galaxy Watch 5, but unlike Samsung’s flippant attitude towards its use, Apple has come out the gate with examples over how it’ll be used from day one. For starters, the temperature sensor will allow for more detailed menstrual tracking, analysing your body temperature to create an estimation date for the start of ovulation.

It can also detect ‘Possible Cycle Deviation’, from temperature shifts that occur during events like spotting which might signal wider health issues. You can also check up on your overnight temperature in the Health app to see if you’ve had any major deviations from your baseline temperature.

The Series 8 also includes a new accelerometer that samples motion 4x faster to detect the event of a car crash, alerting the emergency services and anyone listed in your emergency contacts.

While the standard battery life is unchanged at 18-hours, there is a new Low Power Mode which deactivates features like the always-on display, automatic workout tracking and fall detection, with the intention of getting you up to 36-hours which is a huge boon for anyone who wasn’t fan of the day-long battery life of previous Apple Watches.

How it compares to the competition

We haven’t reviewed the Apple Watch Series 8 yet, but you can see our opening thoughts on how it compares to key rivals using the below links.

In a reveal that was jam packed with a total of three new Apple Watches, Apple still managed to detail exactly why the Apple Watch 8 is worth upgrading to. With a move that I really appreciated after Samsung’s inability to explain the benefits of the temperature sensor in its own Galaxy Watch 5, Apple showed how its temperature sensor could be used to improve tracking of a person’s menstrual cycle and provide more detailed sleep tracking analysis that could indicate an oncoming illness.

For me, the biggest leap is the new Low Power Mode that will also be made available for any Apple Watch sporting watchOS 9. This nifty feature allows users to extend the Apple Watch 8’s battery up to 36-hours which a huge jump over the usual 18-hour offering. The only caveat is that several features, like the always-on display and fall detection, need to switched off for it to work. It’s a shame that so much has to be given up in order to extend the battery life, but at least there will be an option now that’s a far sight better than the abysmal Power Reserve mode. 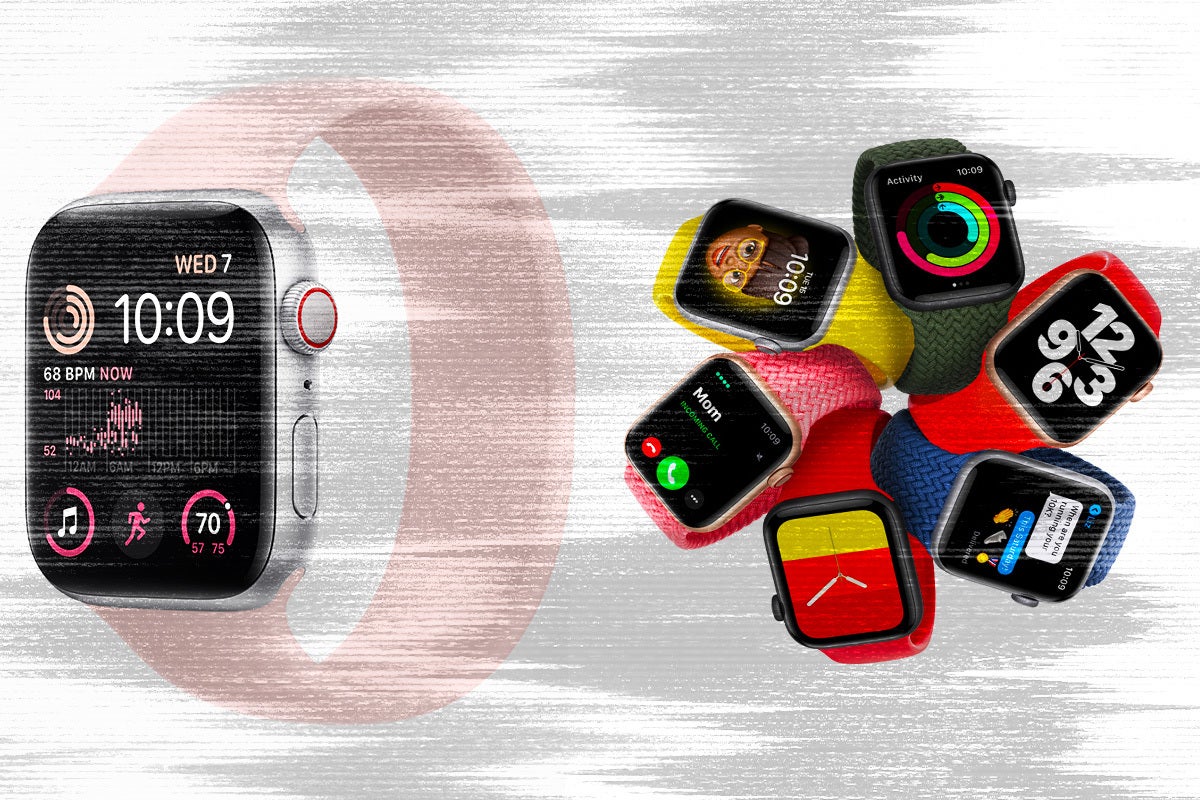 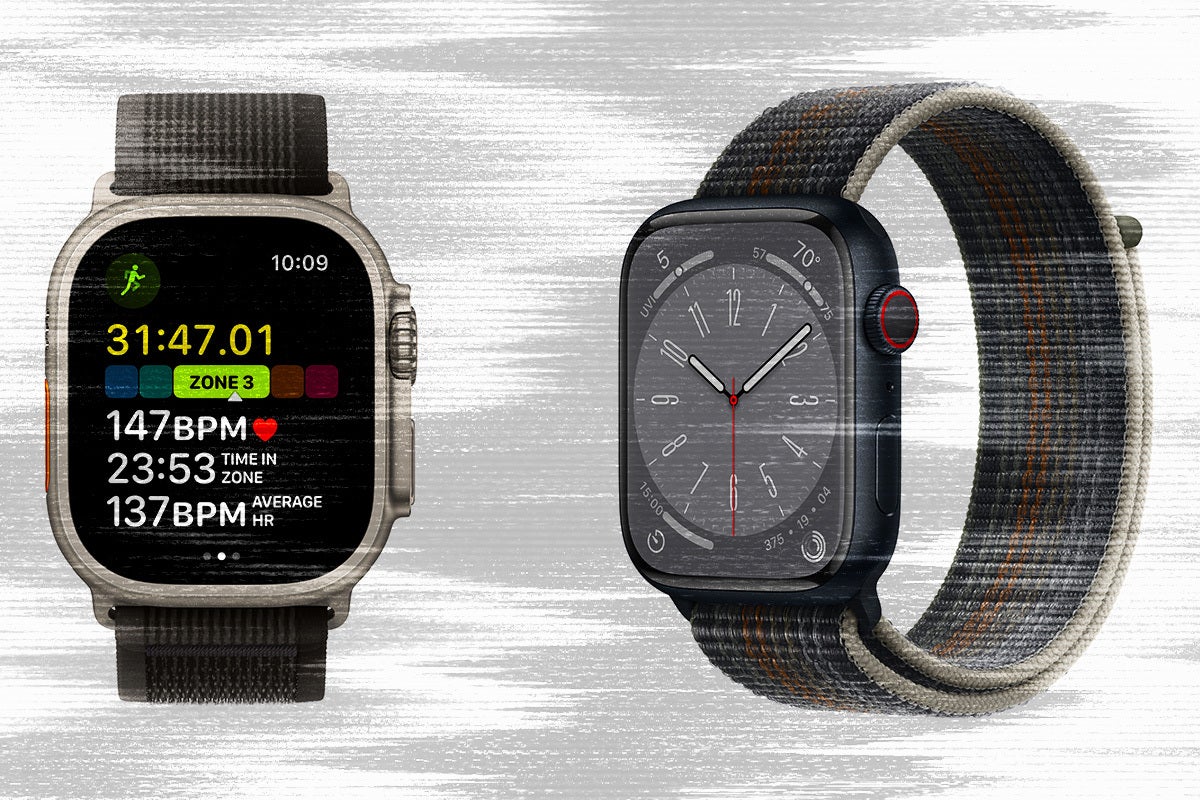 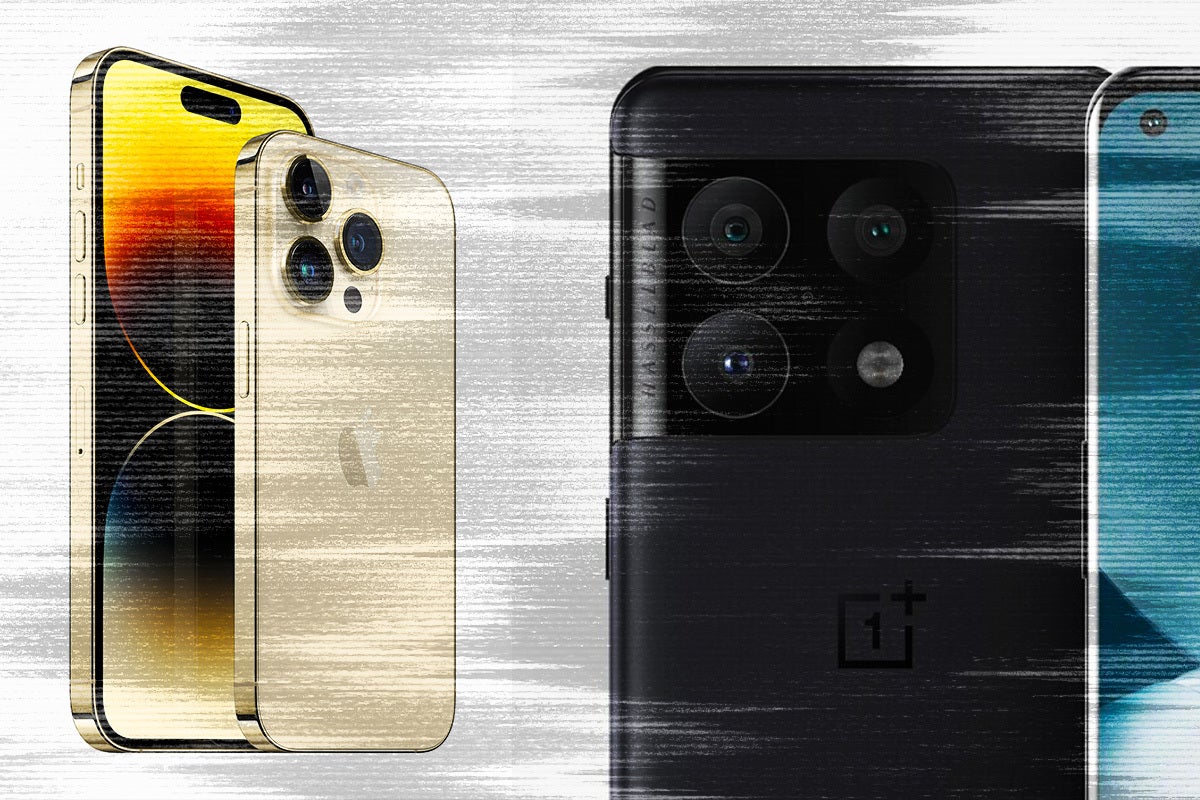