As expected, Apple officially announced its upcoming TV streaming service at its “It’s show time” launch event this evening. It was a heavily star-studded affair, with the likes of Oprah, Reese Witherspoon, Jennifer Aniston and Steven Spielberg making appearances at the Steve Jobs Theater in California.

However, it wasn’t all about TV, with Apple making some major news and games announcements too. Here’s a roundup of everything Apple revealed at its March 25 event. 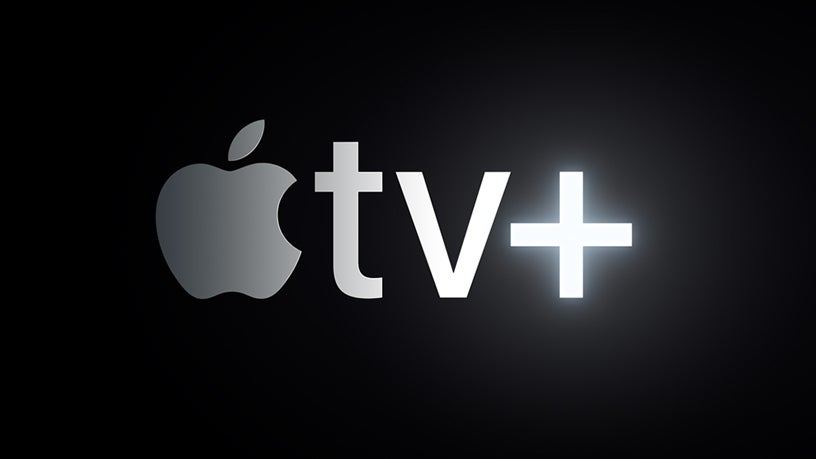 Apple TV Plus is the name of the company’s new TV streaming service that’s apparently set to take on established players like Netflix and Amazon.

It’s set to launch in 100+ countries this autumn, and Apple has around 30 original projects in the works for the service. Here’s a list of confirmed Apple TV Plus shows. As well as Apple’s own content, Apple TV Plus will offer TV shows and films from other content providers.

Unfortunately, there’s no word yet on pricing.

Read all about Apple TV Plus. 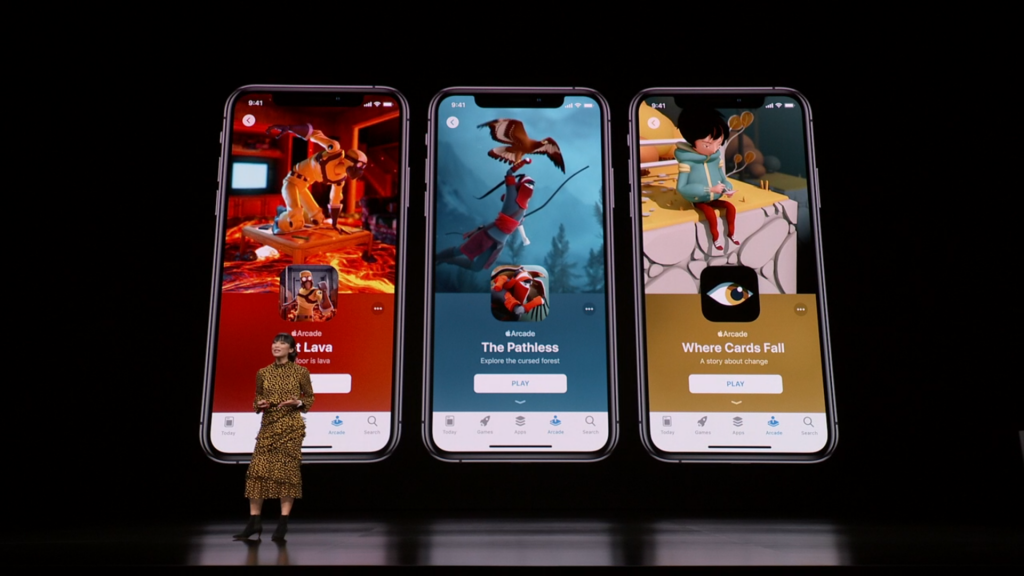 A subscription will give you access to over 100 games, across all of your Apple devices, and every game in Apple Arcade will be playable offline, so you’ll be able to keep on gaming whether you’re on underground on the Tube or up in the sky on a plane.

It too will launch in autumn and, once again, pricing details are still to be revealed. Apple has, however, confirmed that families can join in on the subscription at no extra charge.

Read all about Apple Arcade. 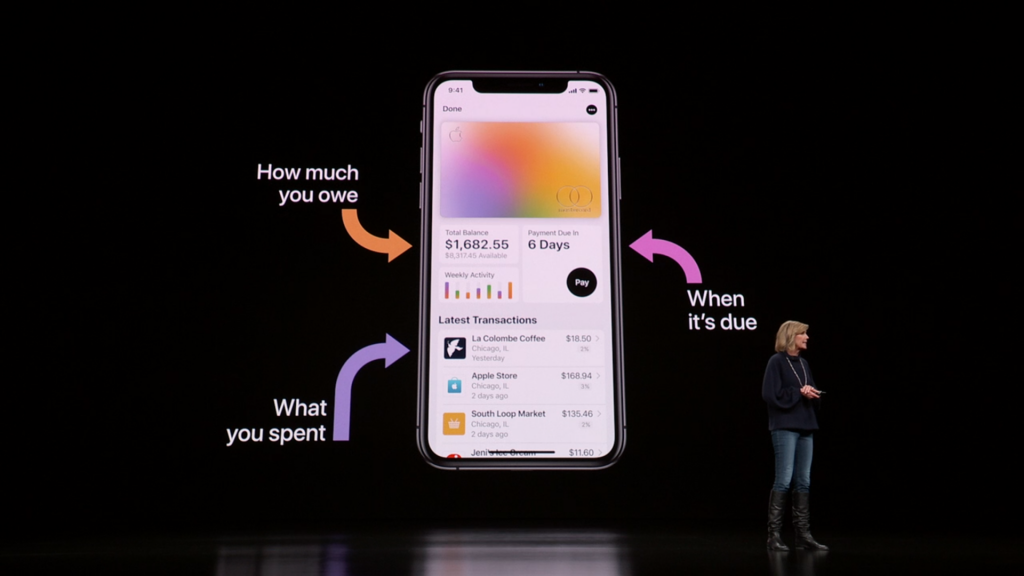 “It’s designed to take advantage of the iPhone […] you don’t have to wait days to get your card. Just sign up on your iPhone and within minutes you’ll have it at can start using it straight away.”

The service will apparently use machine learning to make it easy for people to see exactly where they are spending, as well as a offer a rewards system that pays users back in cash, not points. Furthermore, Apple says the service will not charge late fees, though it’s not yet clear how this will work.

Read all about Apple Card. 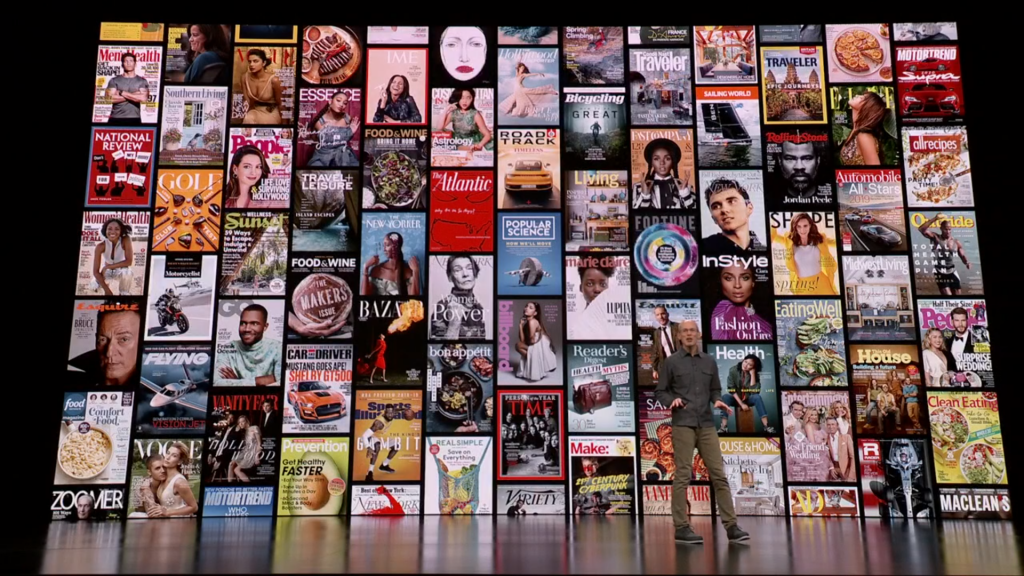 Apple News Plus will bring subscribers access to more than 300 magazines and digital content platforms across a wide spectrum of topics.

Interestingly, Apple is not allowing advertisers to track users reading habits and history when operating within the News app, which may be key in attracting new subscribers to the platform.

It costs $9.99 a month and is launching in the US initially, and will hit the UK and Australia in autumn.

Read all about Apple News Plus. 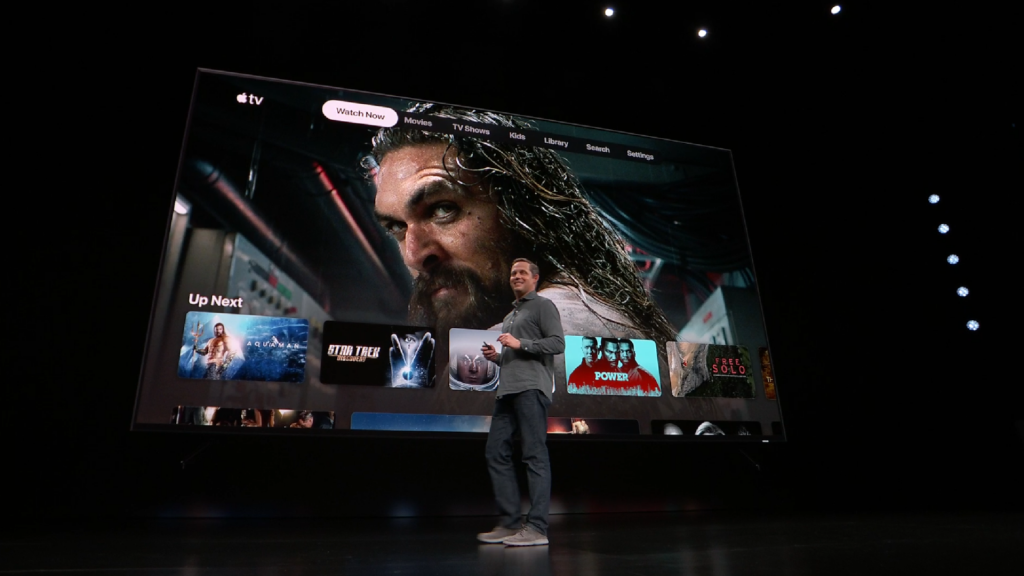 Apple has completely revamped its Apple TV app, with a brand new interface and the inclusion of a host of Channels from some of the globe’s most illustrious content providers.

The new version of the app is designed to ensure viewers can access their content on demand, ad-free with offline downloads available.

The brand new version of the app is rolling out for Apple TV, iPhone and iPad now, while it will arrive on third-party smart TVs from Samsung, Sony, LG and Vizio soon. Apple is also promising a rollout on Roku and Fire TV devices. It’ll also be available on the Mac for the first time, later this year.

Real all about the new Apple TV app.

What are you most excited about? Let us know on Twitter @TrustedReviews.