It has been a huge week in the world of tech, with all manner of goodies appearing at the Computex trade show in Taipei.

This plus the ongoing saga of alleged iPhone 11, Galaxy Note 10 and Moto Z4 leaks have made it justifiably difficult for even the most tech-savvy of readers to keep on top of all the biggest news to arrive over the last seven days.

But for us here at Trusted Reviews there have been two key companies that have won and lost the weekly battle for attention in the world of tech: AMD for its stellar looking new Ryzen 3 CPU range and Motorola for its Moto Z4 phone, which accidentally got put on sale before being formally announced. 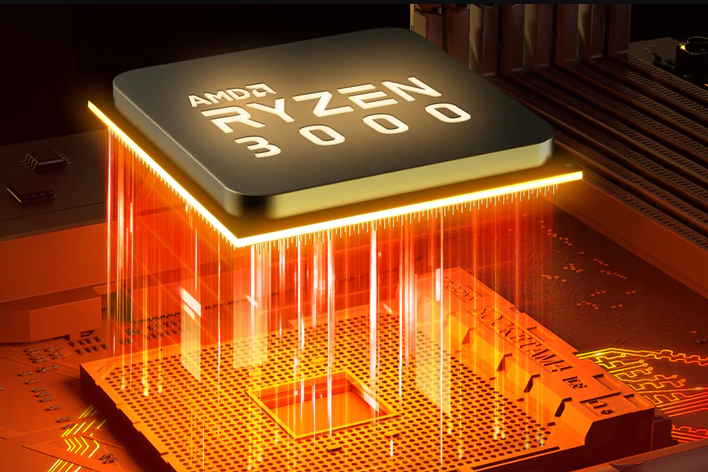 AMD’s Ryzen CPU architecture is debatably one of the most important things to happen to the consumer computing market in over half a decade.

The first generation Ryzen chips overnight ended Intel’s monopoly on the CPU market. This is because they offered buyers a valid alternative option that absolutely smoked Intel’s chips in two key areas: price and multi-core performance.

Two generations on at Computex 2019 AMD once again proved Ryzen’s success wasn’t a fluke when it unveiled the third generation Ryzen 3 chips.

The chips pull the exact same trick as the first and second gen Ryzen CPUs but come with a number of nifty tech upgrades.

According to AMD’s benchmarks the upgrades mean the top-dog Ryzen 9 3900X will be 16% faster than the Intel Core i7-9700K and Core i9-9900K at creative workloads, and capable of “holding its own” at gaming. When you consider it’s set to retail for just £390 that makes it on paper one of the best value CPUs around. 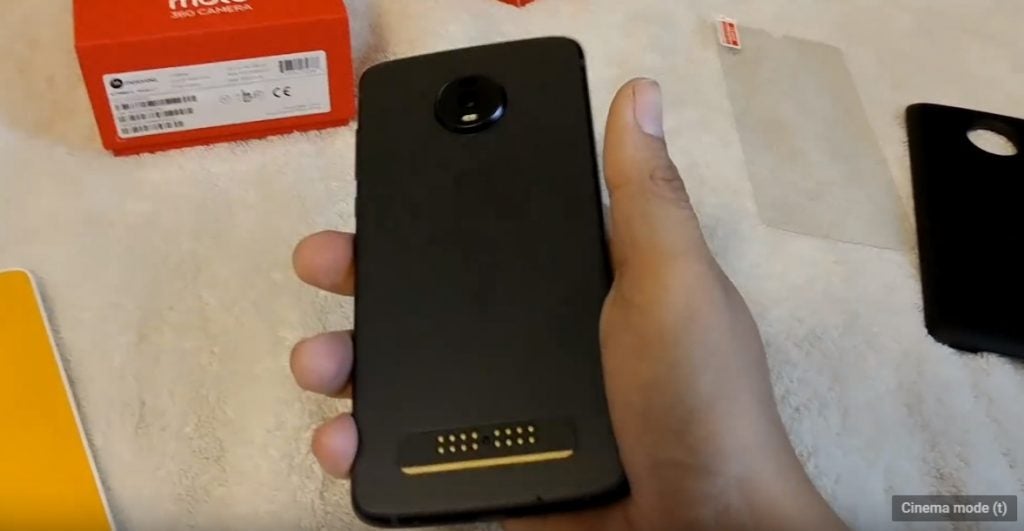 Ok, being fair this one isn’t actually on Motorola. It was actually Amazon that made this boo boo. But it’s never good when a giant retailer like Amazon not only accidentally lists a phone that hasn’t been announced on its storefront but actually sells and ships it to an eagle-eyed buyer.

This is exactly what happened to Motorola with its latest 5G Moto Z4 smartphone. The listing was quickly pulled but that hasn’t stopped a fair amount of damage being done. The Amazon page revealed what the phone looks like, its specs and even how much it costs – pretty much all the things phone buyers get excited about before a smartphone launch.

It’s not uncommon for key details about a popular smartphone to regularly leak online ahead of the handset’s official unveiling – we can’t remember the last time an iPhone launch threw up any real surprises. But the leak made it impossible for Motorola to generate any significant buzz for the new phone. Which is likely why it’s rushed to get the phone out as soon as possible, announcing the mid-range 5G handset will go on sale June 6 mere days later.

Winners and Losers is a new weekly column by Trusted Reviews. In it the Trusted Reviews break down the biggest winners and losers in the technology industry. If you’re after a more general breakdown of the tech scene’s happening check out our The Week in Geek column. For something more mobile focus we deep dive into the latest rumours around incoming handset in our Fast Charge column. Want your say? Then email our editor in the email address below for a chance to be feature in our weekly letters column.