WWDC 2019: All of the biggest announcements from Apple’s June event

WWDC 2019 has come and gone, and as ever, it was a whirlwind of announcements spanning a huge range of Apple’s major product lines, including − deep breath − the Mac, iOS, macOS, Apple TV, the iPad and Apple Watch.

There was a lot to take in, so we’ve put together a roundup of the biggest announcements, so you can get a quick overview of everything that went down in San Jose. 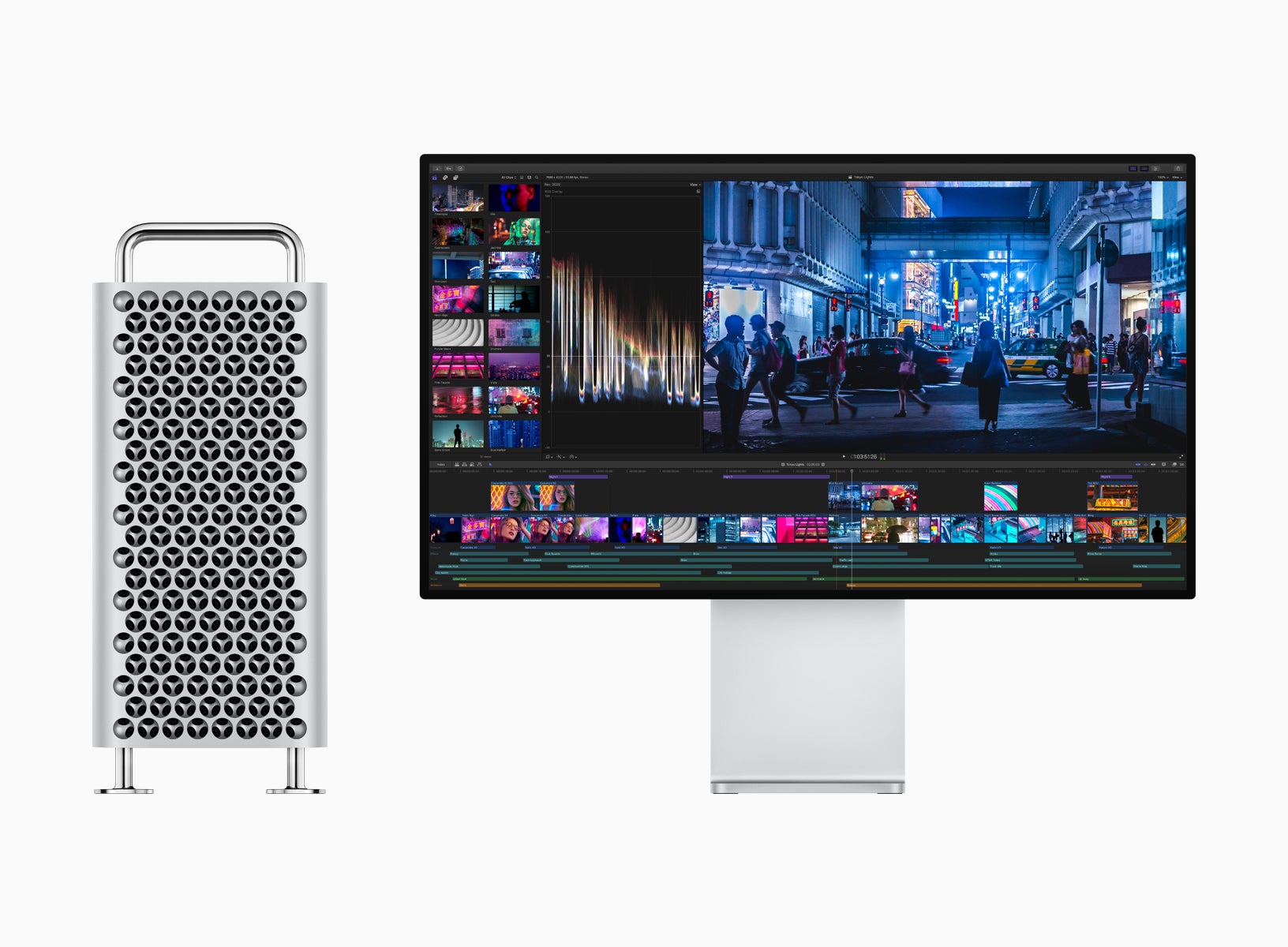 The headline announcement was probably the Mac Pro 2019, an updated version of Apple’s professional desktop computer that’s as ugly as it is powerful.

Like the much-loved 2006 model, it looks like a cheese grater. The odd design should improve thermal performance. It’s coming out this autumn and the base model, which features an octa-core Intel Xeon processor, 32GB of RAM, a Radeon Pro 580X graphics card and 256GB SSD, costs $5999. 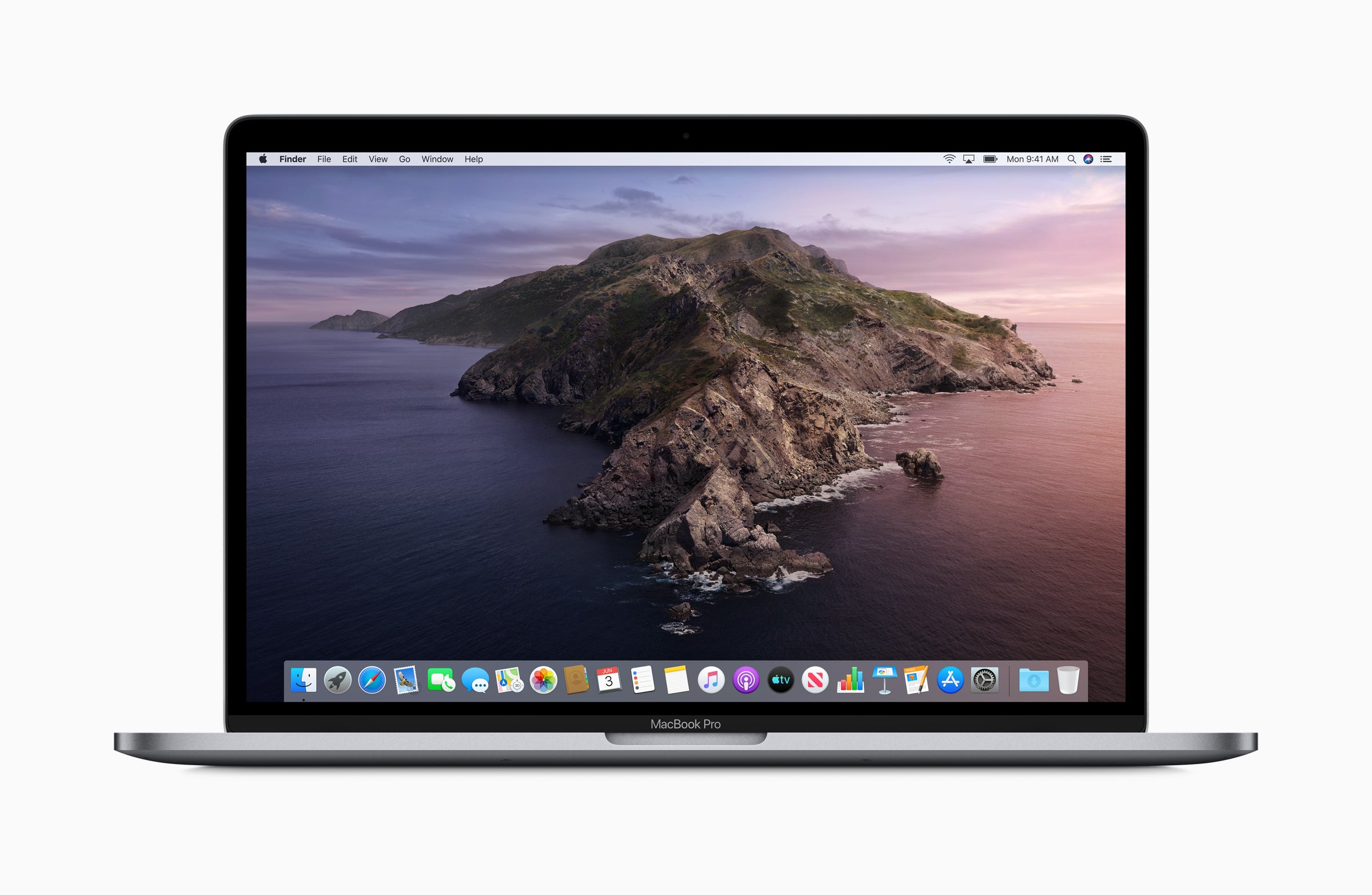 Apple lifted the lid on its new macOS Catalina desktop operating system too, and as well as introducing a load of new features, it replaces iTunes with three new Apple Music, Podcasts and TV services.

macOS’s new features include Sidecar, which lets you use your iPad as a second screen, voice commands, Find my MacBook, and Activation Lock. Apple also talked about Project Catalyst, a new technology designed to help developers turn iPad apps into desktop MacOS apps.

The final version of macOS Catalina will likely roll out in the autumn, but the beta is available to developers now. 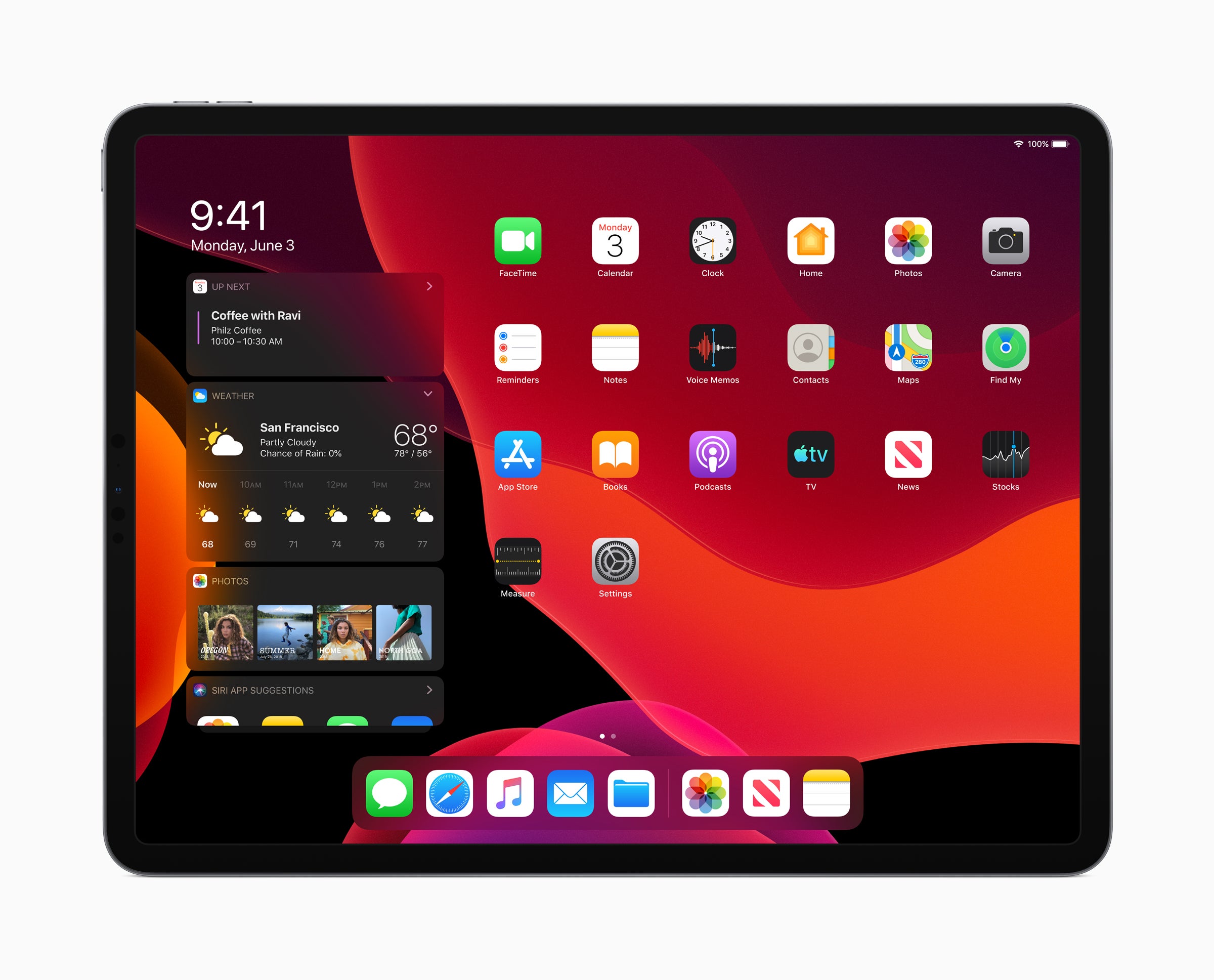 iPadOS is the new name for the software running on all of Apple’s tablets. It’s a move that looks to differentiate the iPad from its iPhone, and iPadOS aims to make Apple’s tablets much more productivity-focused devices.

The biggest updates in iPadOS concern multitasking and browsing, but there’s also a tighter new UI, and you can finally plug a USB-C memory stick into the iPad Pro.

It will be released later this year, but developers can get their mitts on iPadOS today. And if you sign up to the upcoming iPadOS beta, you’ll be able to try it out early at some point in July. There was also plenty of focus on iOS 13, the next version of Apple’s mobile operating system, but we were treated to a series of fairly small announcements rather than anything major.

The biggest news was the official announcement of the system-wide Dark Mode. Apple also discussed a series of performance improvements, saying FaceID will function up to 30% faster on iOS 13, and that apps will download and update more efficiently, and launch more quickly.

Apple also introduced a new login system called ‘Sign in with Apple’, which is designed to give users greater control over what information they share when they login to multiple third-party services using a single connected account. 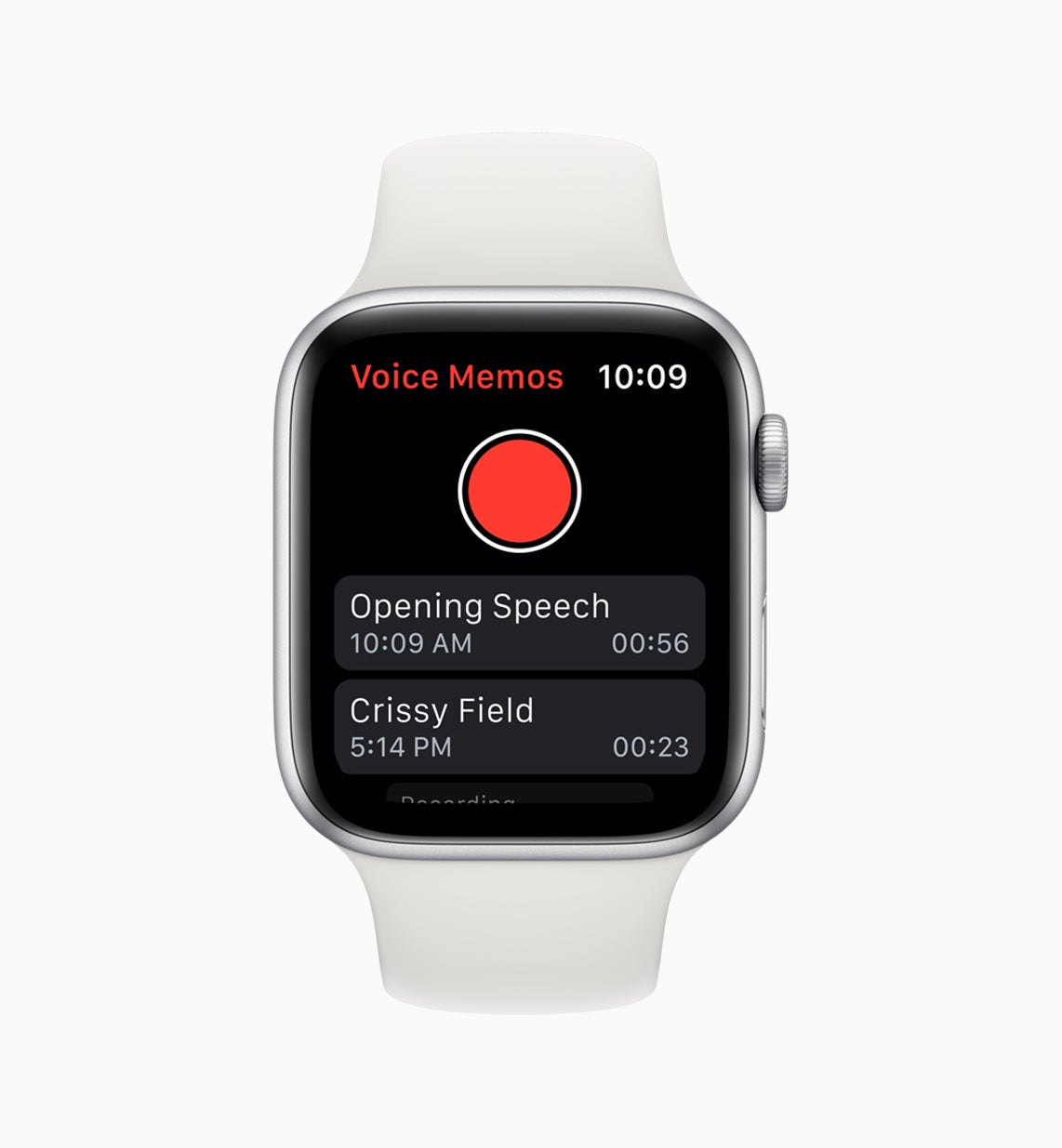 Apple revealed the future of the Apple Watch too, with the announcement of watchOS 6. As well as the obligatory new batch of watch faces, there’s voice memos, a calculator app, menstrual cycle tracking, hearing health features and an App Store dedicated to the Apple Watch.