Haven’t bothered investing in a 4K monitor yet? That’s no surprise given the incredibly high prices and lack of 4K-compatible hardware in recent years.

We’re hitting a turning point now though, with 2019 being the very first time I’d recommend splashing the Christmas cash on a 4K monitor.

Why now? There are a couple of reasons why it’s finally the perfect time to buy. The very first is that there’s finally affordable 4K hardware available to make the most of the ultra-high resolution.

Graphics cards, for example, have come down in price this year. Nvidia’s GTX 1660 Ti and RTX 2060 Super are both available for under £500, and while these cards aren’t designed with 4K, they’re still capable of hitting the 30fps mark for modern titles, which is basically a console-level performance. You’ve also got the likes of RTX 2080 Ti too, which costs a lot of money but sees frame rates soar in 4K. 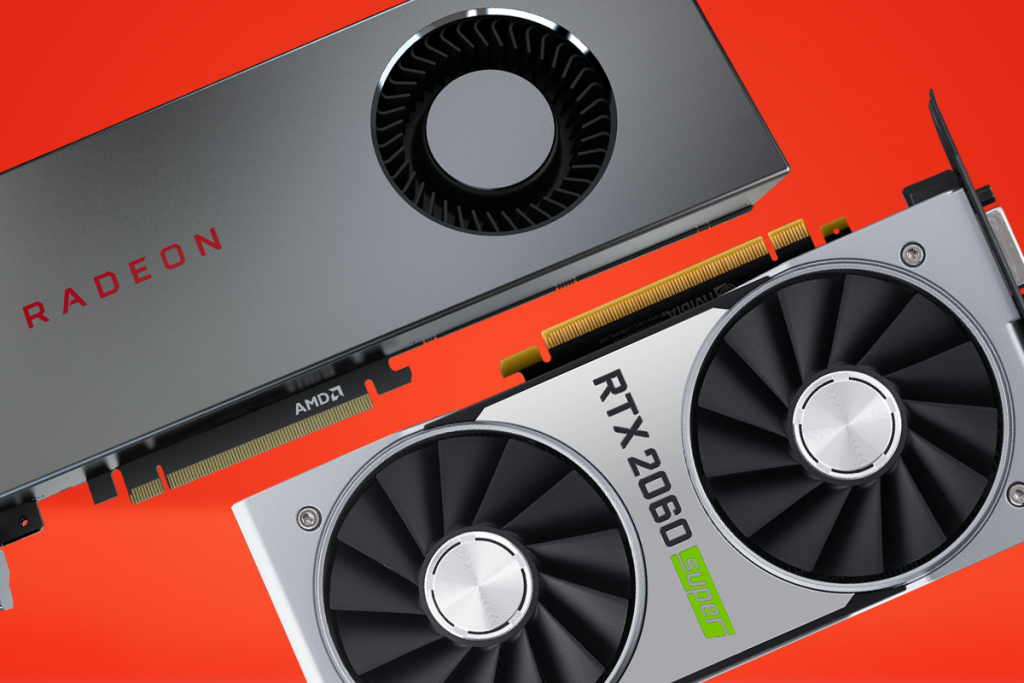 Away from PC gaming, you’ve also got 4K consoles in the form of the PS4 Pro and Xbox One X. If you have either of those games consoles, you’re wasting their potential by hooking them up to a Full HD display.

The same applies if you’re planning on buying the upcoming PS5 or Xbox 2 games console. Since these aren’t expected to launch until Q4 2020, you could arguably wait for console launches before buying a 4K monitor, but I’d advise against that.

With the PS5 and Xbox 2 expected to cost upwards of £500, buying a next-gen console and a 4K monitor simultaneously could see you pay up a massive lump sum which could cause havoc to your budget. Plus, the demand for 4K monitors may well increase substantially once the next-gen consoles hit stores, and could possibly see retailers up their prices.

4K content isn’t exclusive to gaming these days, either. Netflix has a large library of 4K content now, including Stranger Things, The Irishman and El Camino: A Breaking Bad Movie. Amazon’s Prime Video also has some 4K content on offer including The Grand Tour, Good Omens and The Boys. Essentially, it’s going to be near enough impossible to run out of 4K stuff to watch with the current rate of release. 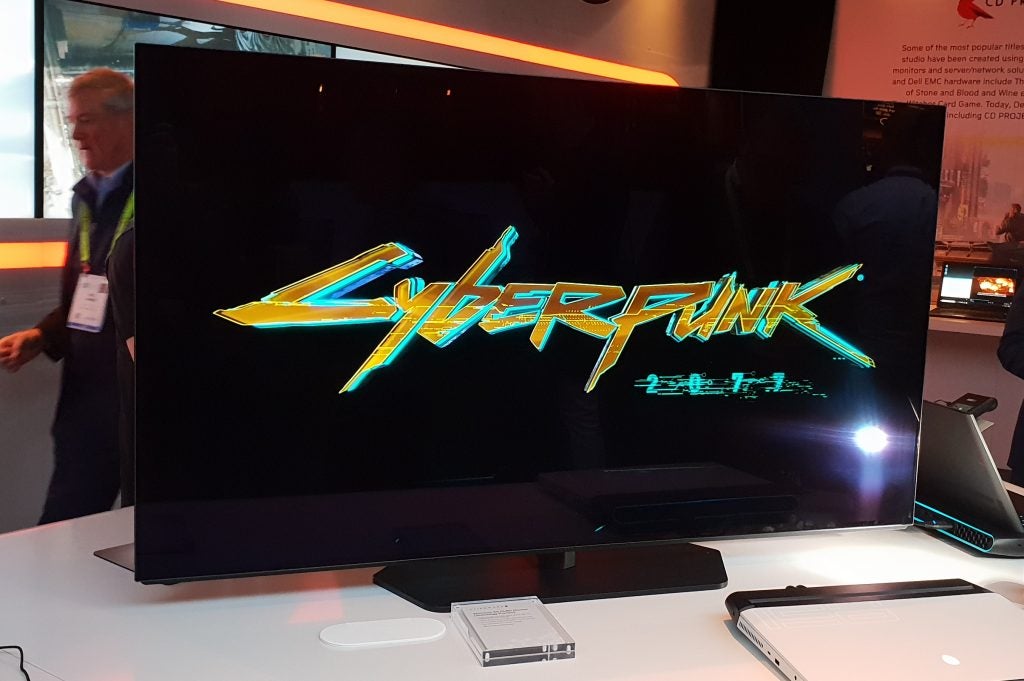 The second big reason to buy a 4K monitor now is that they’re the cheapest they’ve ever been. A few years ago, it was common to see Ultra HD displays costing over £1000. While ultra-expensive 4K monitors still exist – the Samsung CRG90 and Alienware 55 OLED Gaming Monitor for example – they usually give you flashy features such as an OLED panel or ultra-wide screen.

Importantly, there are now budget 4K monitors too. The BenQ EL2870U monitor supports both 4K and HDR, and can be nabbed for under £200. We haven’t tested it yet, but the specs sure do look great for the price. You are limited to a 60Hz refresh rate here, but you’re unlikely to be able to run 4K games at a frame rate superior to 60fps anyway, so that’s hardly an issue.

There are many other ultra-affordable gaming monitors available too, including the LG 27UL500-W, proving there are now plenty of 4K options below the intimidating £1000 mark.

Let’s be clear though, 4K monitors aren’t for everyone. Playing games in Ultra HD will see the frame rate take a big tumble, which is a major issue for competitive players. If you’d favour a super-smooth visual performance over a high-detailed picture, then you should instead focus on Full HD or Quad HD monitors with a minimum refresh rate of 144Hz. Check out our best gaming monitor page to explore your options.