These two brands have both acquired cult followings, but which phone is right for you? Read on to see what we made of the OnePlus 10T and Nothing Phone (1).

The Nothing Phone (1) has caused a stir since its release, but if it hopes to challenge the big boys of the smartphone industry then it will have to measure up well against the likes of the OnePlus 10T, from Nothing’s co-founder Carl Pei’s former company.

Read on to see how the two handsets compare, with regard to display, performance, camera, battery, and more.

In design terms, these two both look strikingly different. The Nothing Phone (1) has a refreshingly original look on its rear panel, with a see-through effect that shows off some of the internal components being accompanied by an LED light system that can illuminate when notifications are received, or even to show the charging status.

While the Nothing Phone (1)’s bold new look won’t be admired by everyone, we reckon it’s likely to be more of a hit than the OnePlus 10T. This phone’s appearance is heavily dominated by its large and unattractive rear camera module, though we did like the jade green colour option.

Both of the devices have Gorilla Glass 5 panels on the front and back, which should help make them more resilient to knocks and scrapes. The Nothing Phone (1) has an IP53 rating whereas the OnePlus 10T has no such certification., so we’re not to know exactly how it may cope if exposed to dust or water.

The OnePlus 10T has a highly impressive Fluid AMOLED screen, which measures 6.7-inches and boasts a host of impressive features including an adaptive 120Hz refresh rate, a 1,000Hz touch response rate, HDR10+ support, and over 1 billion colours. We loved using this screen, which is ideal for gaming in particular due to its smoothness and responsiveness.

We were also rather impressed by the screen on the Nothing Phone (1), which has certainly not been skimped on. Measuring 6.55-inches, this OLED also supports HDR10+ content and boasts a 120Hz refresh rate, whilst matching the same 1080p resolution of the OnePlus 10T. Considering the price of each of these handsets, both of the screens are very impressive and you’re unlikely to be disappointed.

The OnePlus 10T’s camera module may loom over the phone’s design, but how good are those sensors?

There’s a 5-megapixel wide angle lens here, along with an 8-megapixel ultrawide and a 2-megapixel macro snapper, and in our experience the main camera did provide decent photos, though they’re not at the flagship level.

What’s more, there’s an off-putting change in the colour palette between the wide and ultrawide lenses, while the macro sensor very rarely came in useful. Take a look at some sample photos from the phone below:

The Nothing Phone (1) has a dual camera system on the rear, which consists of a 50-megapixel main sensor and a 50-megapixel ultrawide lens. We judged the main camera as being strong for the price, especially with regard to daylight snaps, while the ultrawide adds a dash of versatility. Below are some sample pictures:

The OnePlus 10T has the very latest Snapdragon 8 Plus Gen 1 mobile chipset on board, and we were seriously impressed with how it acquitted itself. Demanding games ran very smoothly, and day-to-day tasks were accomplished very easily without any lag or glitching in our experience.

Meanwhile, the Snapdragon 778G+ chip on the Nothing Phone (1) was also found to have more than enough power for most users, however there were a couple of hitches in the user interface such as stuttering, and some serious slowdown when using the camera app.

As you can see in the above table, the OnePlus 10T does comfortable outperform the Phone (1) in CPU benchmarking scores, so if power is what you’re looking for then it will be your best bet.

In our testing, we found that both the OnePlus 10T with a 4800mAh battery) and the Nothing Phone (1) (with its 4500mAh battery) had enough power to see us through the day, and didn’t lose too much charge when watching videos or playing games (although Nothing’s device did lose a surprising amount of charge while just on standby).

Both phones support fast-charging, but there are levels to this game; the OnePlus 10T can fully charge up in less than twenty minutes thanks to its super 150W fast-charging, while the Nothing Phone (1) takes around an hour to go from 0-100% with its 33W fast charger. However, the Phone (1) does still boast wireless charging, a feature that’s lacking on the 10T.

The OnePlus 10T costs $699/£629/€699, which places it squarely in the mid-range of the smartphone market. It’s not cheap, but it does offer some flagship-level specifications, as you’ve seen from this comparison, including the screen and fast-charging capability.

The Nothing Phone (1) is at a significantly lower starting price than this, costing £399/€469. This places it on the cusp of being a budget phone rather than a full-blown mid-ranger, but this makes it a good deal more affordable to a wider range of customers.

Both of these devices offer good value for money in the mid-range segment, so it can be hard to choose between the two.

In our experience, we preferred the eye-catching design of the Nothing Phone (1), which also has an IP rating, and it is more affordable too; however, the OnePlus 10T offers better performance and a better screen too, while its fast-charging ability is one of the very best we’ve ever come across. 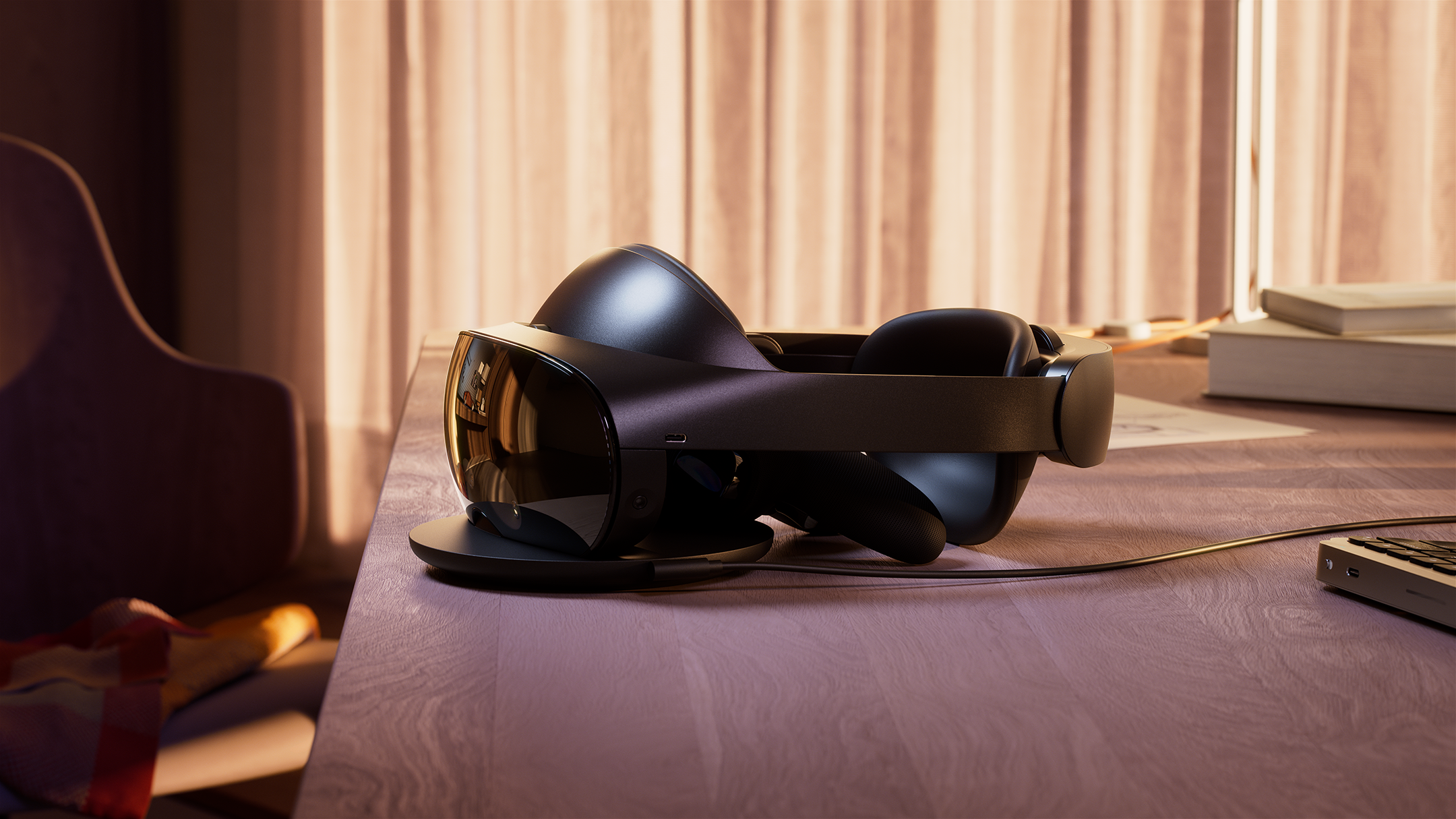 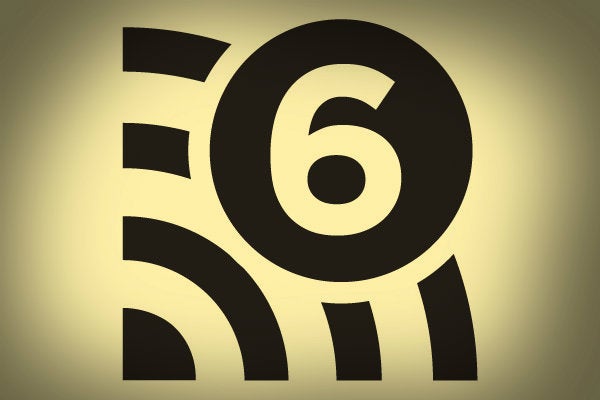 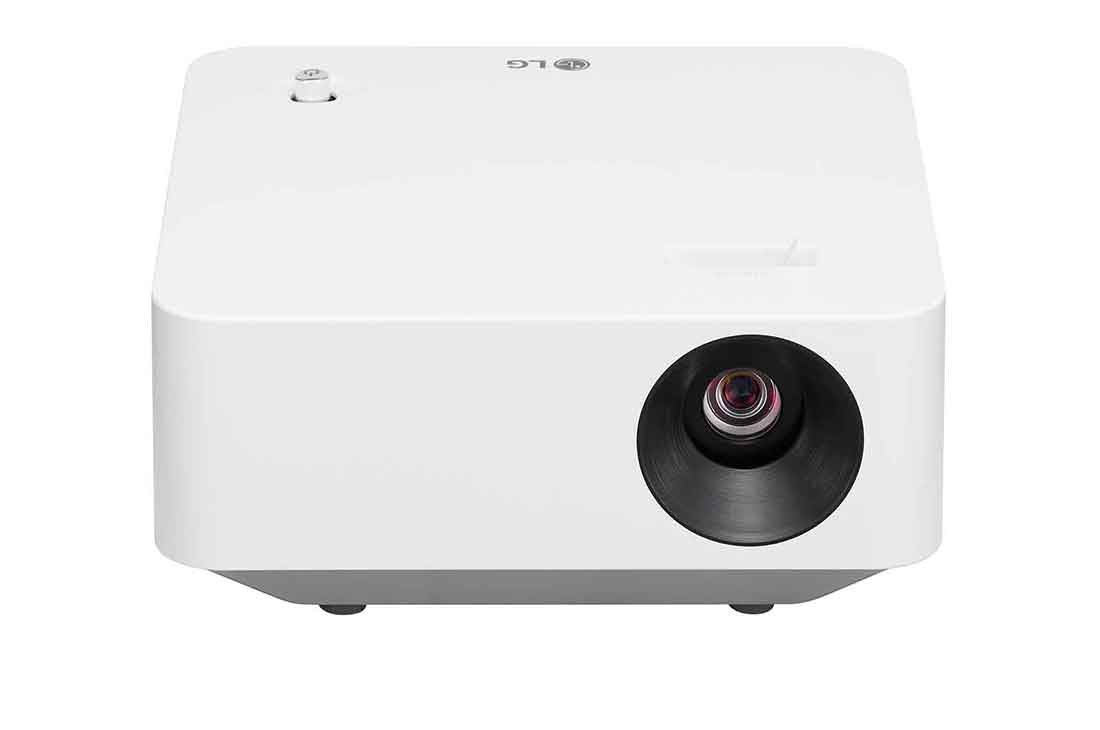 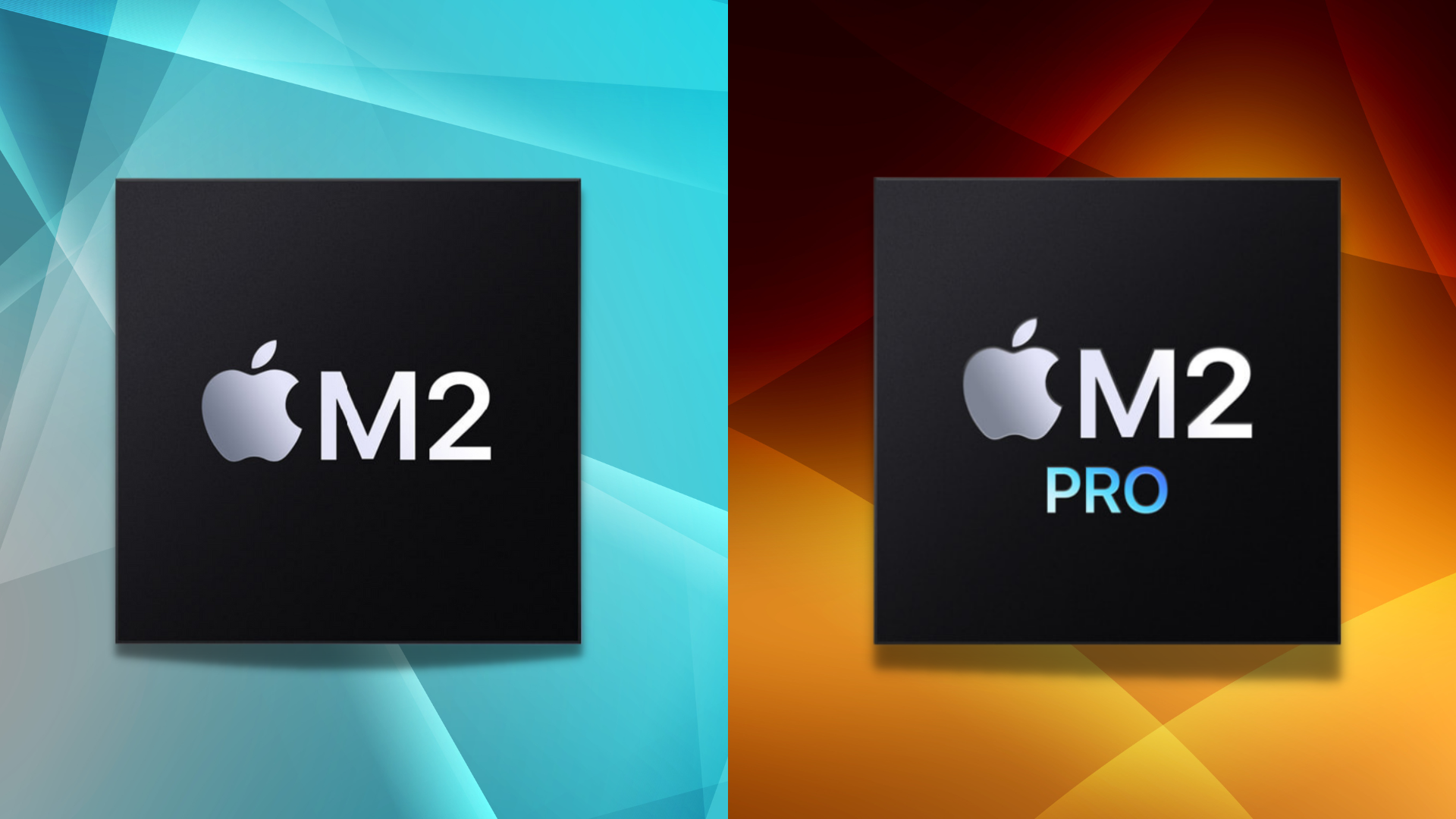 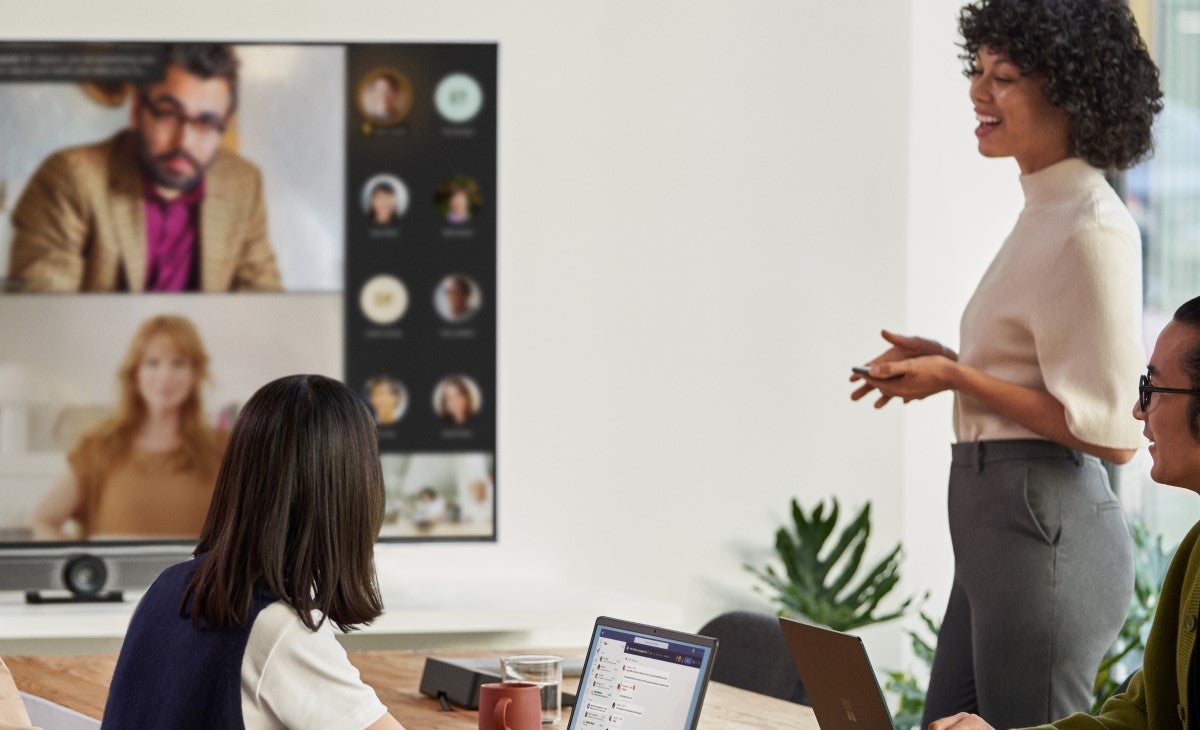