Apple launched four phones this year, but how does the standard iPhone 13 far against the 2021 flagship, the iPhone 13 Pro?

The September launch event saw Apple bring out a total of four phones in the iPhone 13 range, including a Mini variation, as well as the iPhone 13 Pro Max.

Keep scrolling to find out exactly how these two phones differ, and what we thought about them both during our testing.

The highest you will pay for the Pro model is £1,449 – which is the 1TB of memory option – while the most expensive iPhone 13 model available sits at £1,079, so there is no doubt that if money is big a factor for you, the standard iPhone 13 is the best choice.

The new cameras were the headline addition for the announcement of the new iPhone range, with the iPhone 13 seeing a pair of cameras on the back, one wide and one ultra-wide, both at 12MP.

The main camera is also 12MP, with an f/1.6 lens, with the ultra-wide having a slower f/2.4 lens and 120-degree field of view, so you can cram even more into your photos.

In our testing, we also found that the iPhone 13 stood out when shooting at night, as the photos produced have minimal noise with detailed natural bright points.

The iPhone 13 Pro also has a 12MP (f/1.5) wide and ultra-wide (f/1.8) lenses, alongside a third 12-megapixel telephoto sensor with an f/2.8 lens. This gives the Pro model an optical zoom range of up to 6x and a 15x digital zoom over the standard model’s 2x zoom range.

We also reported that Night Mode with the iPhone 13 Pro was marginally more impressive, as the iPhone 13 tended to force itself into this mode more often. The Pro model also features a LiDAR sensor that helps with low-light portraits, making this a great option for any photography enthusiasts.

Looking at video, both the iPhone models feature HDR recording with support for Dolby Vision in up to 4K at 60fps. The Pro does inch out the regular model here slightly, however, as it also supports ProRes video, which offers a professional-grade recording codec for higher colour fidelity.

Both phones do also take advantage of Apple’s latest Cinematic Mode, which allows you to capture 1080p video with a portrait-like shallow depth of field at 30fps, as well as time-lapse and slo-mo modes.

Apple isn’t known for having a particularly impressive battery life on its phones, but we’re happy to report that both phones do have better batteries than their predecessors.

Our testing showed the iPhone 13 lasting 21 hours while playing a looped video, as well as streaming video for 15 hours. The iPhone 13 Pro can reach a full charge in less than 100 minutes, with our testing reporting that the phone still had between 10-15% battery at the end of a full day’s use, which included streaming on Audible and constant chatting on Slack.

These are the most impressive life spans we’ve seen out of Apple phones for a number of, with both managing to get us through a day’s work without needing to rush to the outlet. 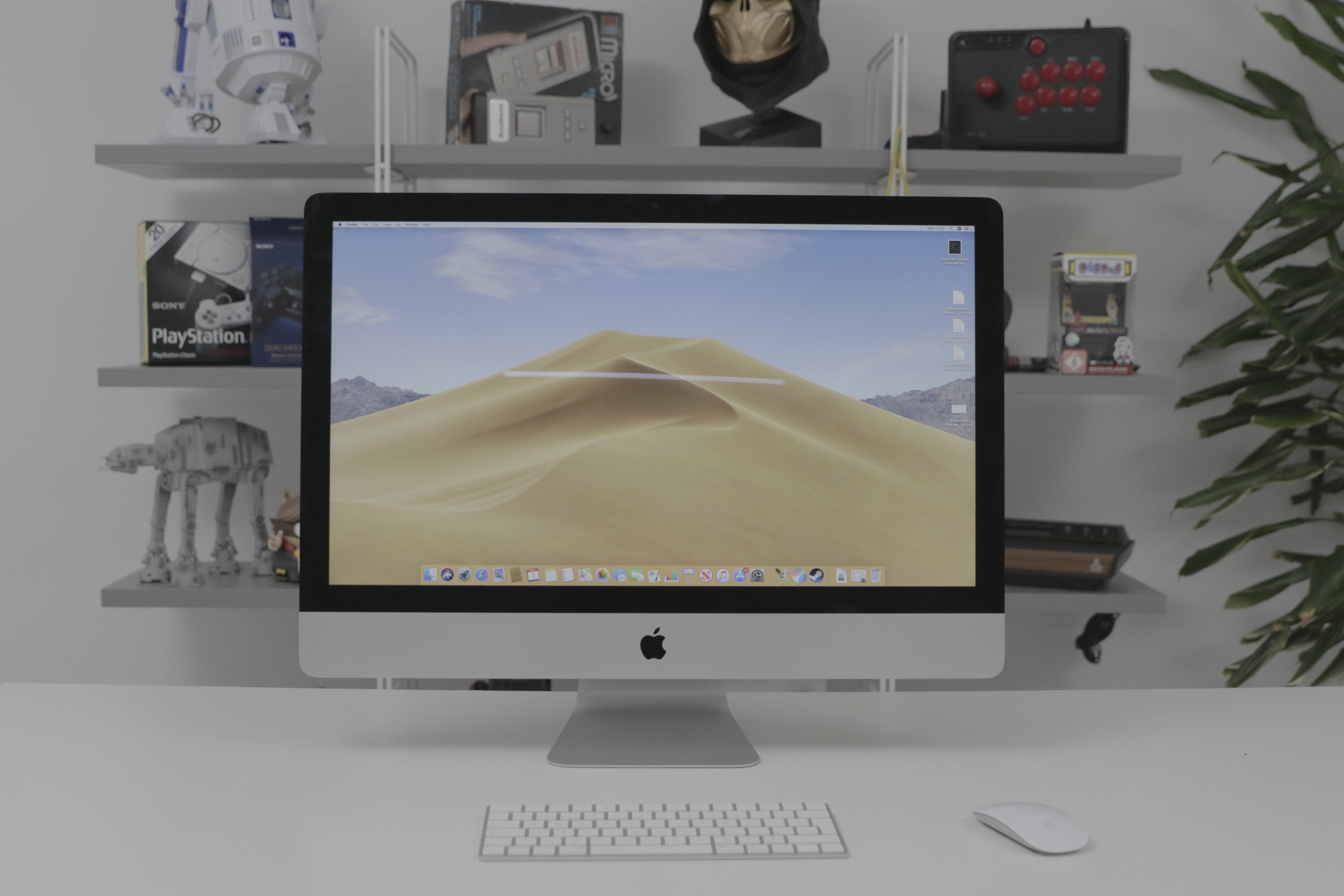 Apple has ditched another Intel Mac from its lineup

Both the iPhone 13 and the iPhone 13 Pro have the same size screen, at 6.1-inches, with a Super Retina XDR tech, OLED displays and a 2,000,000:1 contrast ratio. They also both feature True Tone, P3 wide colour, Haptic Touch and up to 1,200 nits of brightness with HDR.

The Pro model does, however, get a little brighter, with a typical brightness of 1,000 nits compared to the iPhone 13’s 800 nits.

In terms of the screen, the Pro model comes into its own thanks to Apple’s latest ProMotion technology. The iPhone 13 has stuck with the 60Hz display, making the Pro the first iPhone to boast a 120Hz display. The faster refresh rate combined with ProMotion means that using the iPhone 13 pro feels more fluid and streamlined.

Having an adaptive refresh rate is not a necessity, but if you use the Pro model you will likely notice how responsive and smoother it is to play games or scroll through social media.

The new iPhone 13 range features the aforementioned A15 Bionic chipset; the six-core CPU has two performance cores and four efficiency cores, as well as the new 16-core Neural Engine. The iPhone 13 Pro does have a five-core GPU, while the standard model has a four-core variation.

It’s worth noting that while technically the iPhone 13 Pro is more powerful in this respect, we never noticed much difference between the two phones during testing.

If you’re after storage, however, the iPhone 13 Pro goes up to 1TB in storage, while the iPhone 13 caps out at 512GB. Both models are also rated IP68, with support for 5G connectivity, as well as WiFi 6 and Bluetooth 5.0.

If you want a more in-depth look at the difference between these phones, check out the specs table below.

Both of the latest iPhone 13 models are impressive phones, with the Pro offering a few more features than its younger brother. It depends what you’re after in terms of features here, as unless you’re hung up on refresh rates or a slightly amped up camera, it seems that the regular iPhone 13 will have mostly everyone covered.

At a glance, you can get a lot of the same features for at least £170 less, so if you’re not fussed on the specifics and are just after a fast new upgrade, the iPhone 13 will work wonders.

You can also check out our reviews of the iPhone 13 and the iPhone 13 Pro if you want to see how each model fared through our testing.